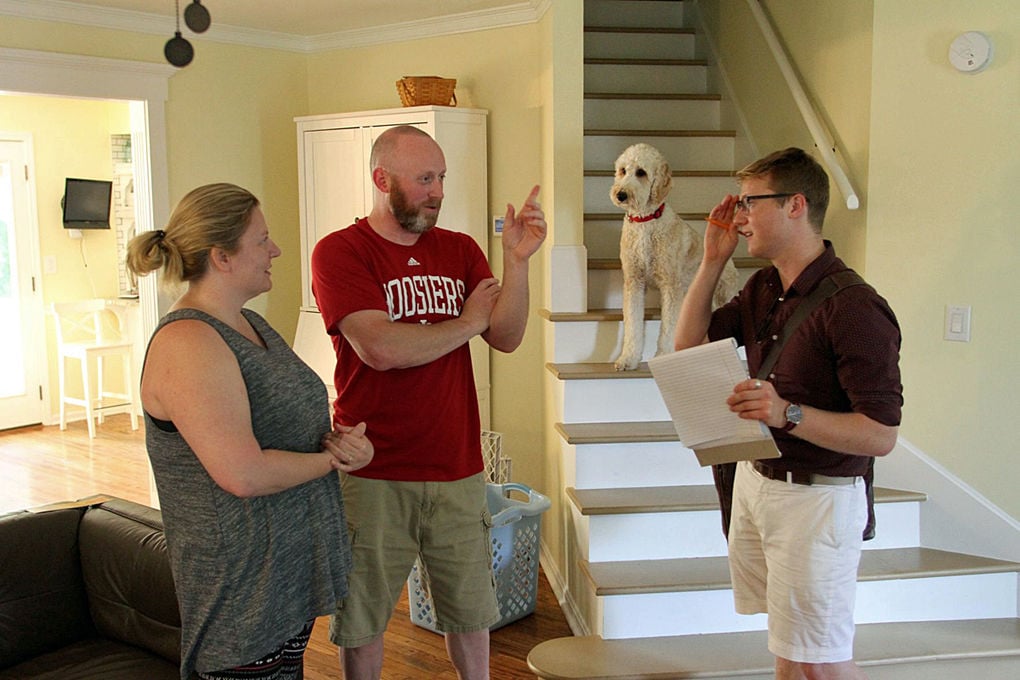 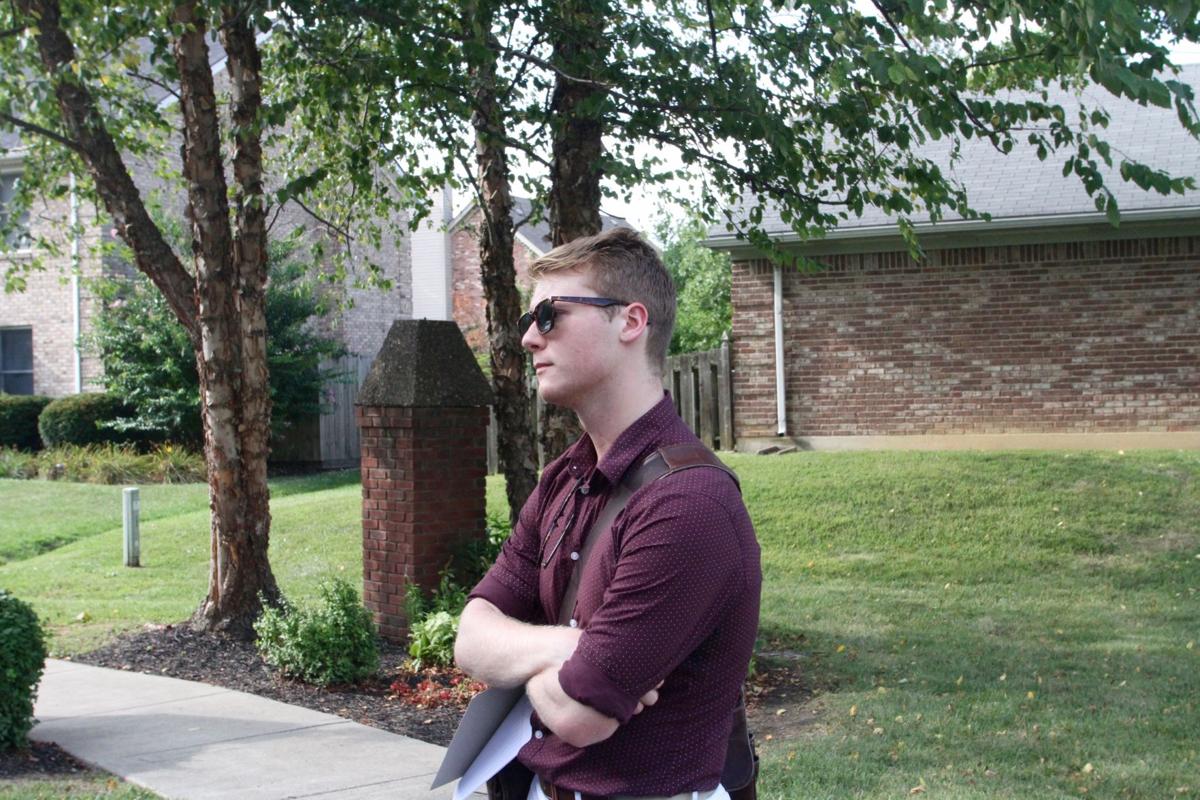 Trey Rogers, an Indiana-born Harvard student, is conducting research to dispel often-negative preconceived notions held about his home state in other parts of the country.

Trey Rogers, an Indiana-born Harvard student, is conducting research to dispel often-negative preconceived notions held about his home state in other parts of the country.

NEW ALBANY — Trey Rogers has lived his entire life as a Hoosier, and proudly so.

At a very young age, his family moved to Crawfordsville, and they've been there ever since. One thing he never envisioned growing up was heading east to become an Ivy Leaguer.

When Rogers got to the East Coast to attend Harvard, he found that some of his new colleagues often held some not-so-positive views of his home state. Indiana is often at the center of political discussions, with figures like presidential hopeful Pete Buttigieg and Vice President Mike Pence both being Hoosiers. Those preconceived notions, he said, have been amplified by recent election cycles.

"I think a lot of my friends at Harvard, as soon as Donald Trump was elected, had instant antagonism toward Indiana," Rogers said. "I remember sitting in a freshman seminar, and we were all sneaking our phones out to check the results. Indiana went red in 10 seconds. It doesn't matter what your national affiliation with politics is, but when you're out east in a really liberal area, it's just not a great look to be from Indiana."

Rogers said that the negativity had an impact on him, with him knowing that there was more to his state than what his colleagues thought.

"That hurts me, because I have plenty of people back home whom I love who are proud Trump supporters," Rogers said. "I have friends back home whom I respect and love that aren't. That was really transformative for me, because I realized that my friends out east were unwilling to look deeper and see that there are people coming out of Indiana who might have different politics but are still really good people who are trying to do good things in their community."

That antagonism motivated Rogers to dispel those negative views of Indiana. His outlet for doing that, he decided, would be his senior research project for the social studies department in which he studies at Harvard.

The goal of his effort, he said, is to help people in different parts of the country — particularly the Northeast — better understand the culture of Indiana and the surrounding region.

"I think there are a lot of stereotypes, especially in our current political climate," Rogers said. "The goal of my research project is to show that politics is working in Indiana at the county level. It's not quite as sexy to look at county politics, however county politics is what really matters to people in Indiana, and there are some really good politicians, whether they're in the city or in the county or whether they have a 'D' or and 'R' beside their name. There are some really good people who are working on important issues that really matter. The effort of this thesis is to get a better understanding of how that works at the very ground level so that I can then demonstrate to the people out east that Indiana is a state that works, and there's a reason to be proud of it."

Floyd County was an interesting case study in Rogers' mind, given its divide between rural and urban populations and its close proximity to Louisville. That mixture of different demographics, he said, creates a political environment unique to other areas in the state.

This week, Rogers has taken time to meet with local political figures. On Tuesday, he went door-to-door in New Albany to speak with residents.

"The questions I ask will help me better understand what really does matter in people's lives," Rogers said. "National politics sometimes ends up being this fun little game show that we can watch from afar, but it's really different if you're worried about how your kids are going to get to school because of bus routes or how you're going to pay for your new tire because of a pothole in the road. I really want to hear about those particular issues because it will reveal the really serious stuff in people's life that might go unnoticed from the view of the national level."

One of those residents was Kristine Fee, who invited Rogers into her home to give her take on misconceptions about the region.

"Most Indiana residents, I would estimate 80 percent, really are in the middle and very welcoming and accepting, but that's not what we see in the media," Fee said. "What we see are these acts of extremism where you have people on the far left and people on the far right, and really, they're not representative of the majority of the state by any stretch of the imagination. What you find is that most Hoosiers are very open, welcoming and curious about other people, but perhaps a little bit disadvantaged in that the curiosity makes them seem guileless. They're not really exposed to a lot of diversity in a lot of areas in Indiana. Not because they don't want to be, but because that's where they happened to end up in their lives."

The project, Rogers added, isn't about partisanship or pitting demographics against one another. Rather, it's to show that even those with different views often work together at the local level for the greater good of the community, regardless of political affiliation.

"This is a project that at its very heart is helping me to understand what it means to have an identity of being proud of your state and what it means to be a hard-working, kind-hearted Hoosier in an environment where we oftentimes feel some antagonism toward our state," Rogers said. "This project is to show that Indiana really is a group of kind-hearted, hard-working people, if you look in the right places. I want to show that Hoosiers of all different stripes are working toward the same purpose, which is to better support their neighbors in whatever regard that is."