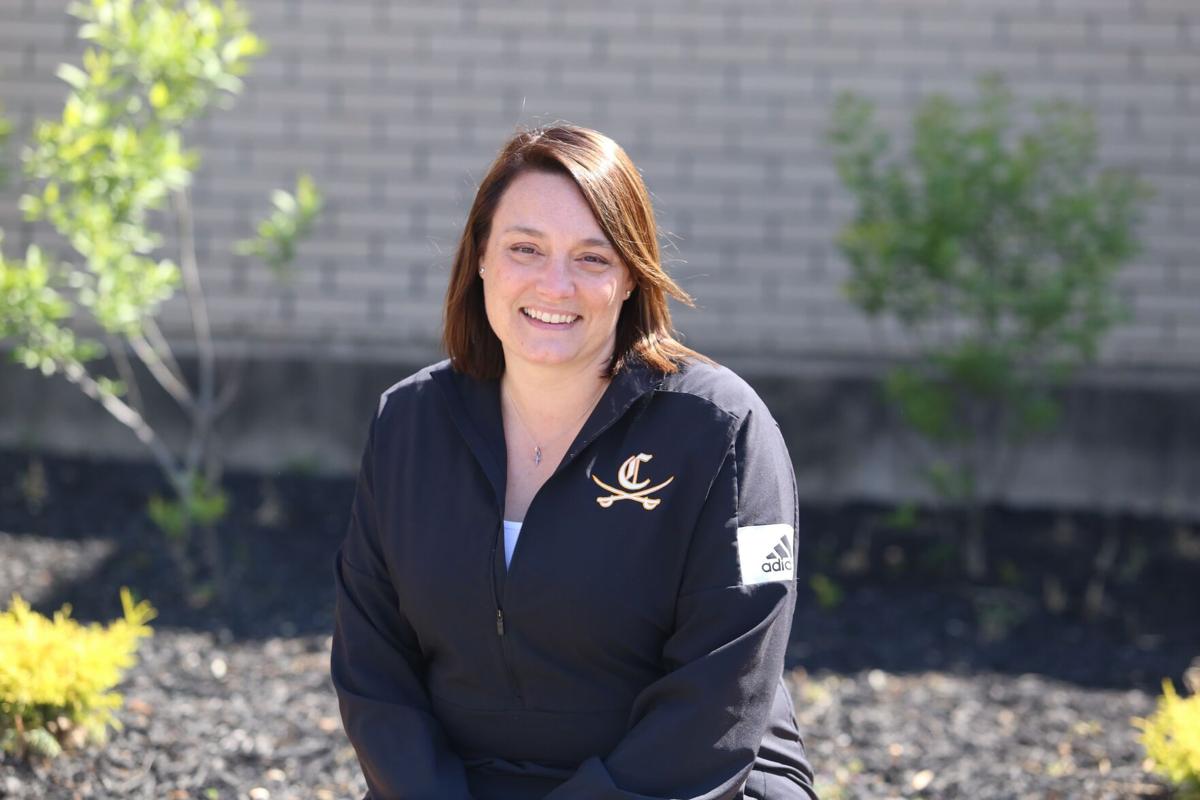 Adrienne Goldman, principal at Clarksville High School, was named principal of the year for the region by the Indiana Association of School Principals. 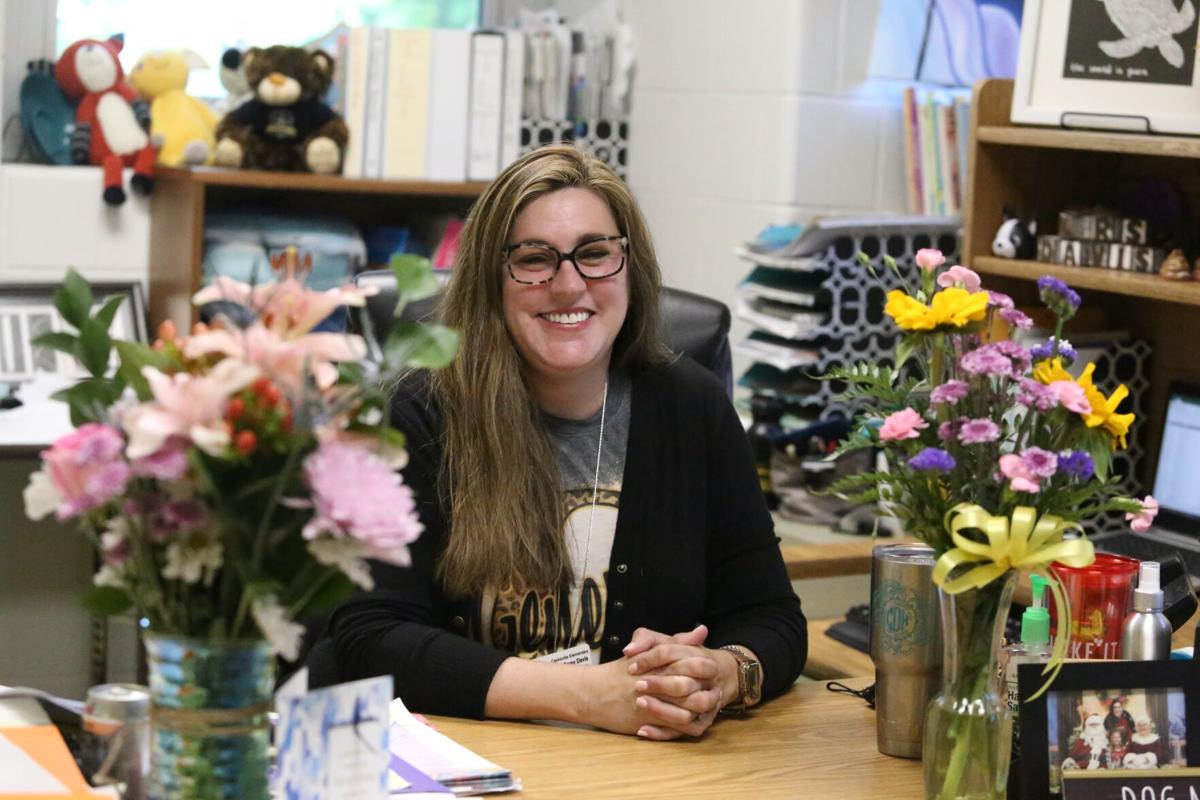 Adrienne Goldman, principal at Clarksville High School, was named principal of the year for the region by the Indiana Association of School Principals.

Tina Bennett, superintendent of Clarksville Community Schools, said she is proud to “not only have one but two in the same year” to win these IASP honors.

“Particularly for a small corporation, that is something we take a great deal of pride in for the organization,” she said.

Both administrators are “very intentional in trying to make sure that we are providing the best educational opportunities for our students,” Bennett said.

“We have a lot of outstanding high school principals in the district, and everybody’s working hard,” Goldman said. “It’s been a crazy year, for sure, and so just to be named this year especially is special.”

She has worked in education for 20 years. She started at Eastern High School in Pekin, where she stayed for 11 years.

Goldman has worked in Clarksville Community Schools for 10 years — she started as a teacher in the district, and she later worked for University of Indianapolis as a state regional coordinator for the Technical Assistance Partner program.

She became principal of Clarksville High School five years ago. She said she loves working with kids to “figure out what their goals are and what they are going to do when they leave.”

Goldman said she thinks it is important to work as a team to make sure kids have everything they need to succeed, whether that’s dual credit options or career development programs.

Navigating the pandemic has made her a stronger leader, she said.

“It’s made our staff stronger,” Goldman said. “We can pretty much handle anything — we knew we could anyway, but now we definitely know we can handle anything now that we’ve been through COVID.”

Bennett nominated Goldman for the IASP honor. She said Goldman shows “grit and stamina” as a school leader.

“Her work ethic is second to none, and she has a high emotional IQ in regards to her innate ability to stay calm during times of crises,” she said. “I was very impressed with how she handled and led the efforts through COVID last year and all the adjustments.”

Brian Allred, assistant superintendent at Clarksville Community Schools, praised Goldman’s approach to leadership, saying she is “willing to be right on the forefront’ in terms of opportunities to change and improve.

“I think this [honor] recognizes how Adrienne is trying to be a forward-thinking administrator in her building,” he said.

“It’s an honor, and it’s something that just makes you feel like you are doing the right thing, you are doing what you’re supposed to,” Davis said.

Davis started her teaching career in Colorado in the early 2000s. Her undergraduate degree was in food nutrition management, but she eventually received her master’s in education from the University of Colorado.

She has worked at Clarksville Elementary for nearly seven years — she started as dean of students and has served as assistant principal for six years.

Davis said discipline isn’t her favorite part of her job as assistant principal, but she loves the opportunity to develop connections with the students, particularly kids she sees often for behavioral issues.

“Generally, most of the kids I get in here, they’re respectful — what got them here was maybe some of those issues, but once they’re here with me, we can have a conversation, and I think I have a good rapport,” she said.

As assistant principal, she has developed a “positive behavior intervention system.” The program encourages good behavior from students through incentives they call “Clark Coins,” Davis said.

Allred, the assistant superintendent, nominated Davis for the IASP honor.

“She cares about students, and she works at making sure she does everything she can as assistant principal,” he said. “I was just really glad to send that nomination letter for her. In a nutshell, Carey steps up to the plate to get the job done.”

Mindy Dablow, principal at Clarksville Elementary, said she and Davis have been a great team for seven years, and she wasn’t at all surprised to see Davis honored as assistant principal of the year in the region.