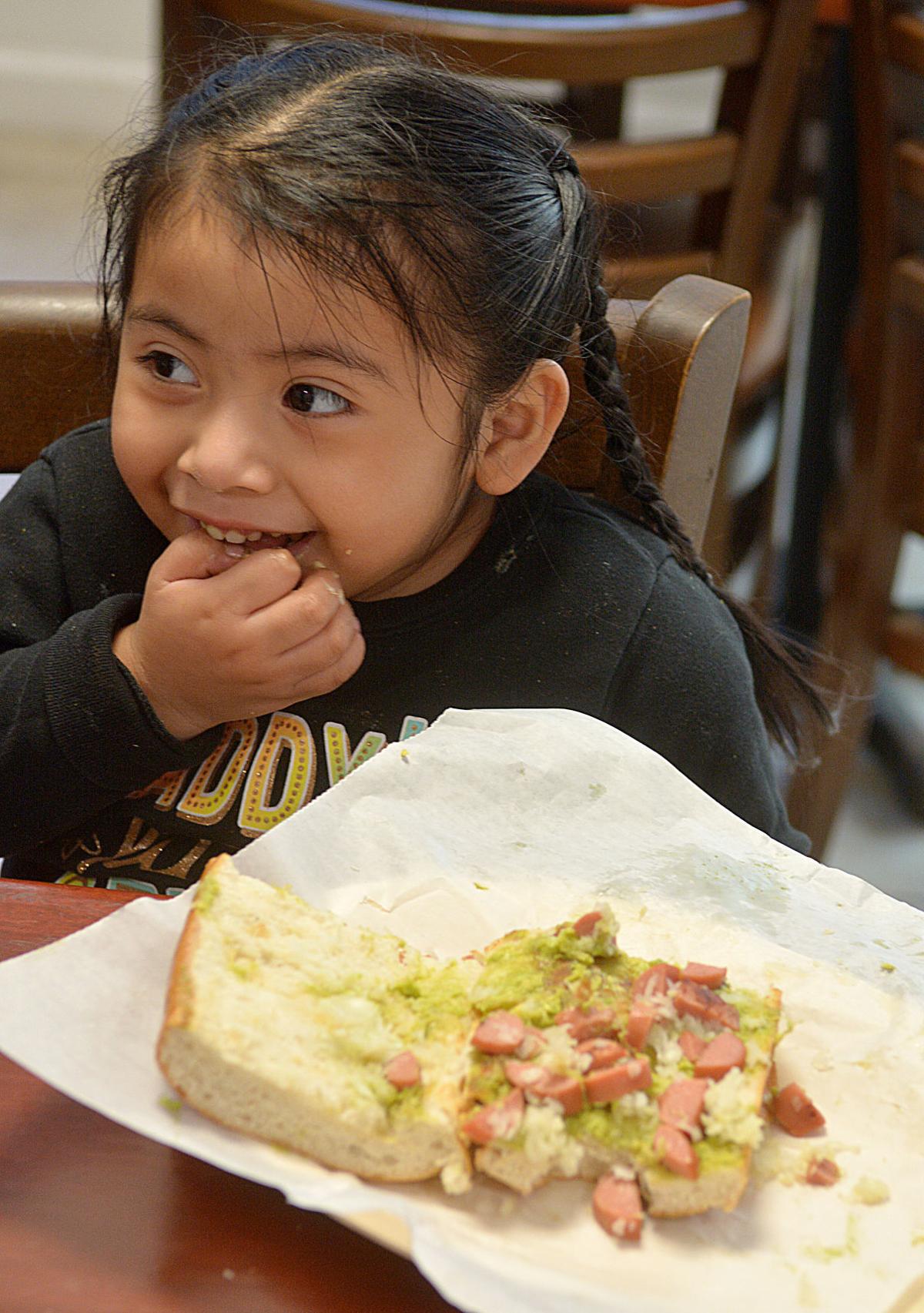 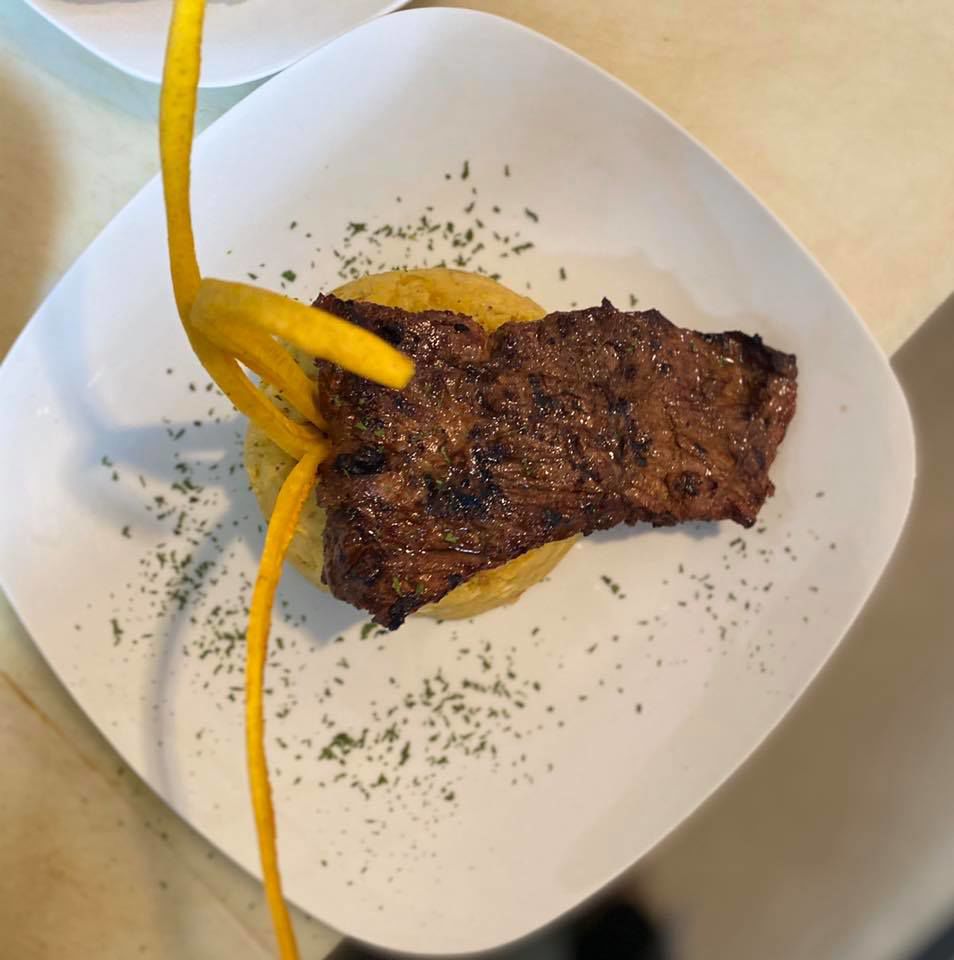 Grilled steak with mofongo — a traditional Puerto Rican dish made of fried plantains mashed with salt, garlic, broth and olive oil — is among the signature dishes at El Isleño Puertorican Restaurant. 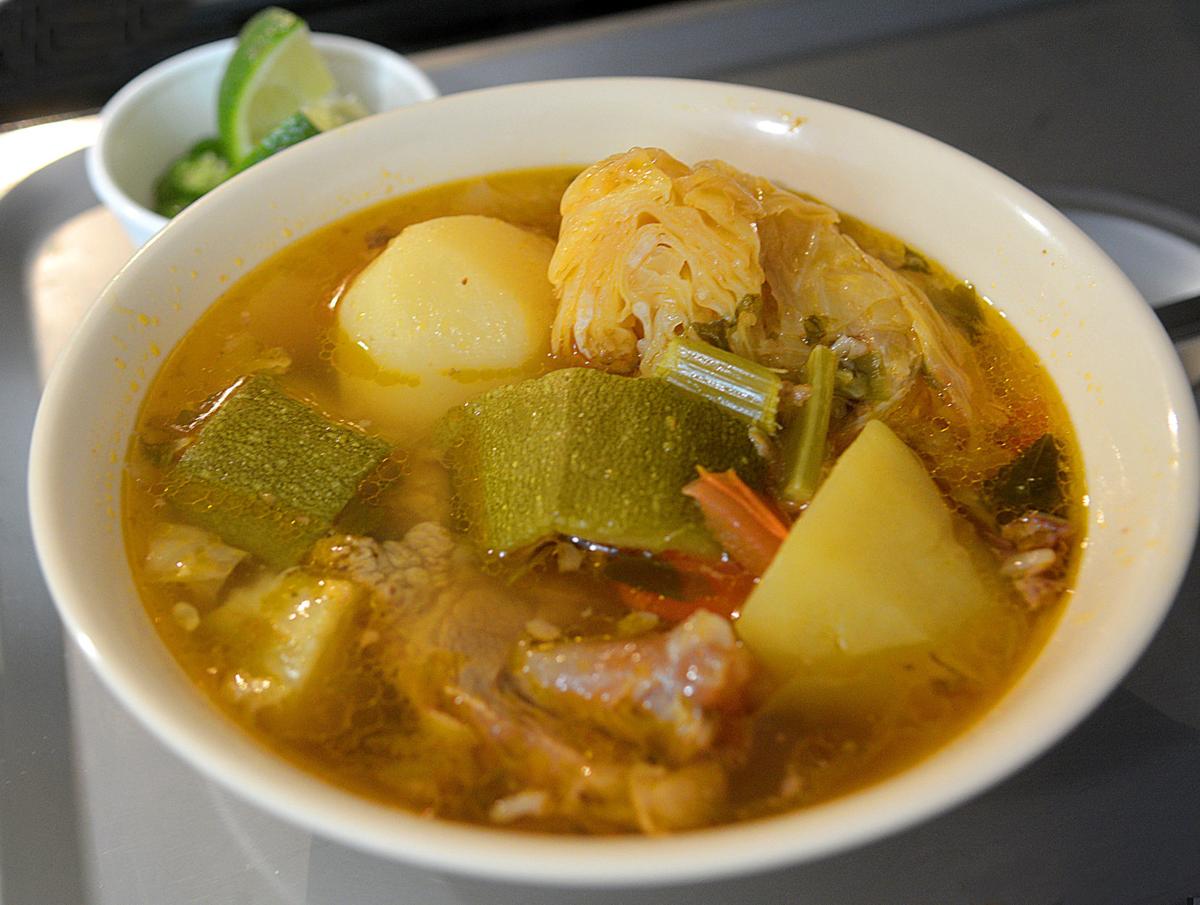 Caldo de res, a traditional Guatemalan beef stew, is prepared for a customer at La Chapincita. 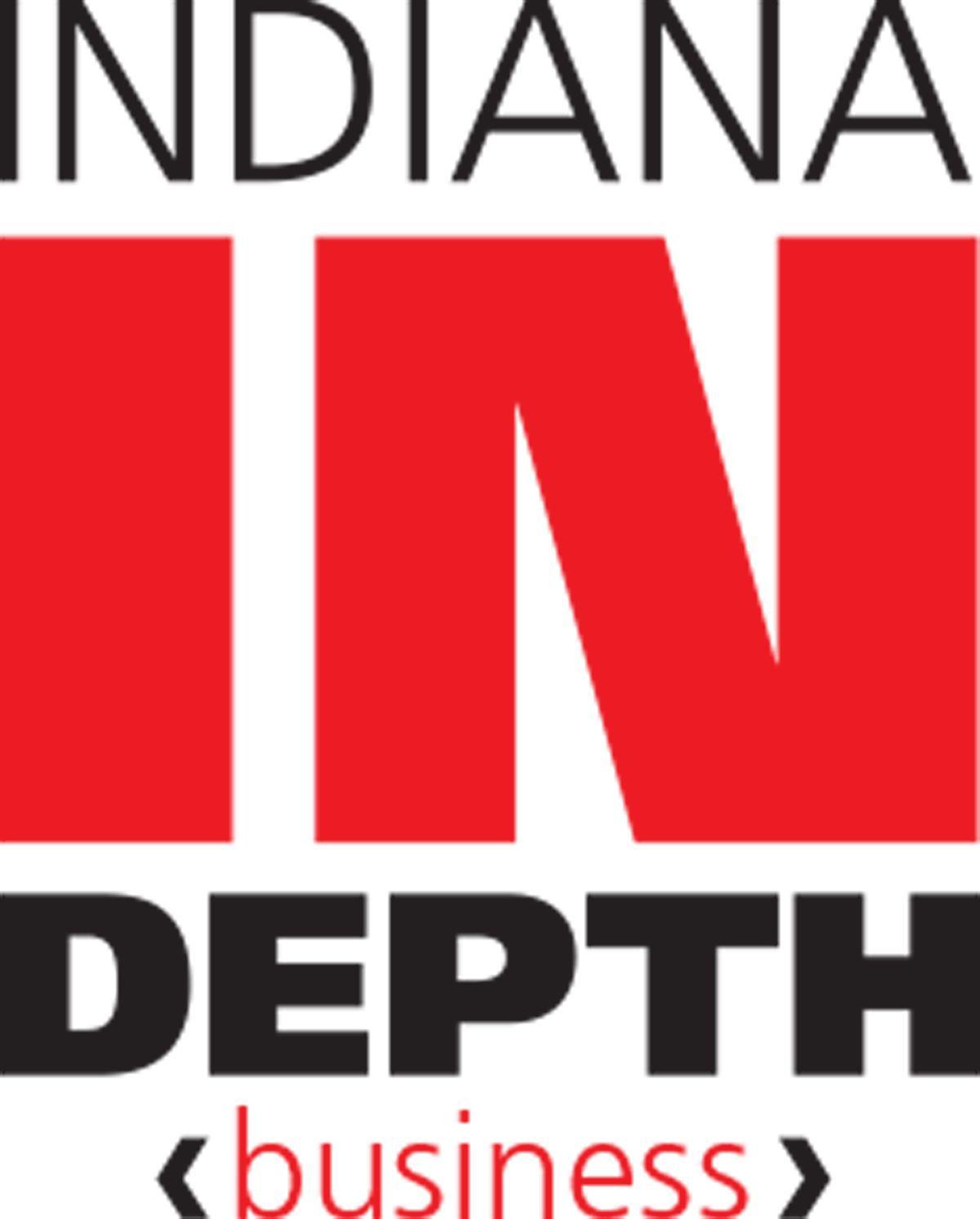 Grilled steak with mofongo — a traditional Puerto Rican dish made of fried plantains mashed with salt, garlic, broth and olive oil — is among the signature dishes at El Isleño Puertorican Restaurant.

Caldo de res, a traditional Guatemalan beef stew, is prepared for a customer at La Chapincita.

Many smaller towns have had a pizza parlor — some serving spaghetti and other Italian dishes — a Chinese food restaurant or a Mexican place that is more authentic than Taco Bell for awhile.

But as Indiana has become more diverse, more flavors have made their way into smaller Hoosier towns.

“To see that out in the state is really exciting,” said Elise Shrock, director of operations for the Indiana Restaurant and Lodging Association.

But she’s not surprised that changing populations would be so visible in the food and even lodging businesses.

“The hospitality industry as a whole is one that shows a lot of diversity,” she said.

It’s easy to get a job in the industry and work your way up, she added.

The 2019 numbers are estimates, and 2020 Census will likely show an even greater increase in the non-white population.

It’s also hard to identify which restaurants are owned by someone with ethnic roots, so it’s mostly anecdotal numbers for any increase.

Zach Szmara, lead pastor at The Bridge in Logansport and Department of Justice accredited immigration legal representative, said that according to newamericaneconomy.com there are 618 immigrant entrepreneurs in Indiana’s Congressional District 4. He suggested that most of those are probably related to food because of its importance in their cultures.

“It allows them to bring home here,” he said. “It would be similar to all of us — food is our heritage.”

Being of Polish descent, Szmara can tell the difference between a frozen pierogi and a homemade one. People remember things made at grandma’s house or by mom, he said.

FOOD BRINGS US TOGETHER

Shrock said she’s noticed the change in restaurant types when she returns to her hometown of Kokomo and sees more internationally themed restaurants there, and she sees Indianapolis’ large international community daily.

In the population increases, Indiana’s largest growing ethnicity is the Latino community, and that’s more than just Mexican immigrants, she said. Some immigrant populations are also more specific to areas, such as the Haitian community being unique to northern Indiana, she added.

Logansport is home to a significant Italian community that began coming in about 100 years ago. It will honor that heritage in the spring when it erects a statue of immigrants — carved in marble in Italy — into Heritage Park this spring.

Although there’s no strictly Italian restaurant in Logansport, Amelio’s on the River, established at 431 S. 5th St. in 1871, includes Italian specialties. And two pizza places — Bruno’s Pizza at 1800 E. Market and Jerry’s Pizzeria at 1014 W. Market — have been around for decades, started by members of the Italian population and run by their descendants. At one time, dozens of small Italian eateries dotted the city.

Szmara said that Italian families would open small restaurants in the front rooms of their homes. That was common for many ethnic groups long ago, and it’s similar to the way ethnic restaurants get started today.

It begins with someone making traditional foods either to sell to friends and family for extra money or for special events, from holidays to a quinceañera.

“When people like your food, you’re pressed to do some more,” he said.

Szmara said that from the Italian front room restaurants to the smaller modern restaurants, the message is the same: “This is our food. Welcome to our table. Sit with us.” That builds bridges and is good for the community.

“You form relationships. You find you have shared stories,” he said. “The most powerful vessel we have is the table.”