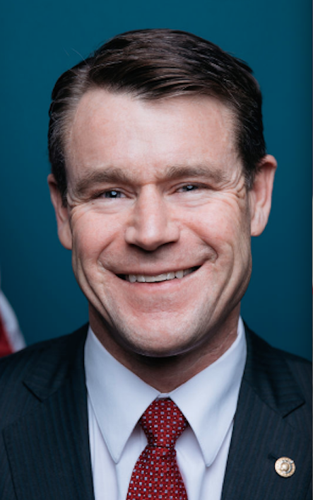 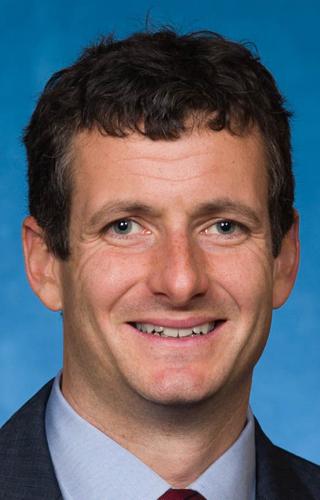 The U.S. Department of Health and Human Services informed state officials last week that the Indiana Gateway to Work Program, which includes an employment mandate, risks “significant coverage losses and harm to beneficiaries” and does “not promote the objectives of the Medicaid program,” according to the Associated Press.

But the program was halted during the pandemic after a challenge through a federal lawsuit.

According to the AP, the agency’s response referenced the time and paperwork required for Medicaid recipients to receive coverage. The agency stated the Gateway to Work program would “influence the behavior of a very small number of individuals, while risking coverage loss for many.”

The letter sent Thursday by the Republican lawmakers and dispersed via a news release was addressed to Xavier Becerra, secretary for the agency.

“We write today to express our dismay that, under your watch, the Centers for Medicare & Medicaid Services (CMS) withdrew authorities enjoyed by the State of Indiana through its Healthy Indiana Plan (HIP) that permit our state to determine appropriate work and community engagement requirements for its Medicaid recipients,” Indiana’s Republican Congressional members wrote in the letter.

Those who signed the letter include Sen. Todd Young and Sen. Mike Braun, as well as Rep.Trey Hollingsworth.

“Indiana’s Gateway to Work program aims to require Healthy Indiana Plan members to report 20 hours of work, volunteer, school and other activities every month,” the members of Congress wrote in the letter. “CMS has not allowed the state of Indiana to fully implement the program, even while our state’s Governor has noted that the Gateway to Work program has the potential to ‘help many Hoosiers.’”

The Republicans go on to infer that it’s “curious” that the Biden administration is resorting to fear tactics by “prematurely” rescinding the program before the U.S. Supreme Court issues a decision.

They focus on a part of the agency’s response stating that the pandemic and its aftermath would make the work or volunteer requirements “infeasible.”

“As of May, Indiana’s unemployment rate stands at 4 percent – well below the national average – despite the challenges associated with the pandemic’s recovery,” they state in the letter. “Our state has low unemployment, employers looking to hire, educational and training opportunities abound, and yet your agency is making decisions to curtail our state’s ability to connect our Medicaid recipients to a network of community engagement that makes sense to Hoosiers.”

The letter concludes with a request for a response by July 12 to include documentation and communications regarding the decision.

Indiana’s plan included exemptions for people 60 or older, those with medical problems and people who are primary caretakers of young or disabled children.

According to the AP, more than 130,000 Hoosiers were predicted to be affected by the requirements as of 2019. Other states have attempted to implement similar restrictions, which were blocked by federal court orders.