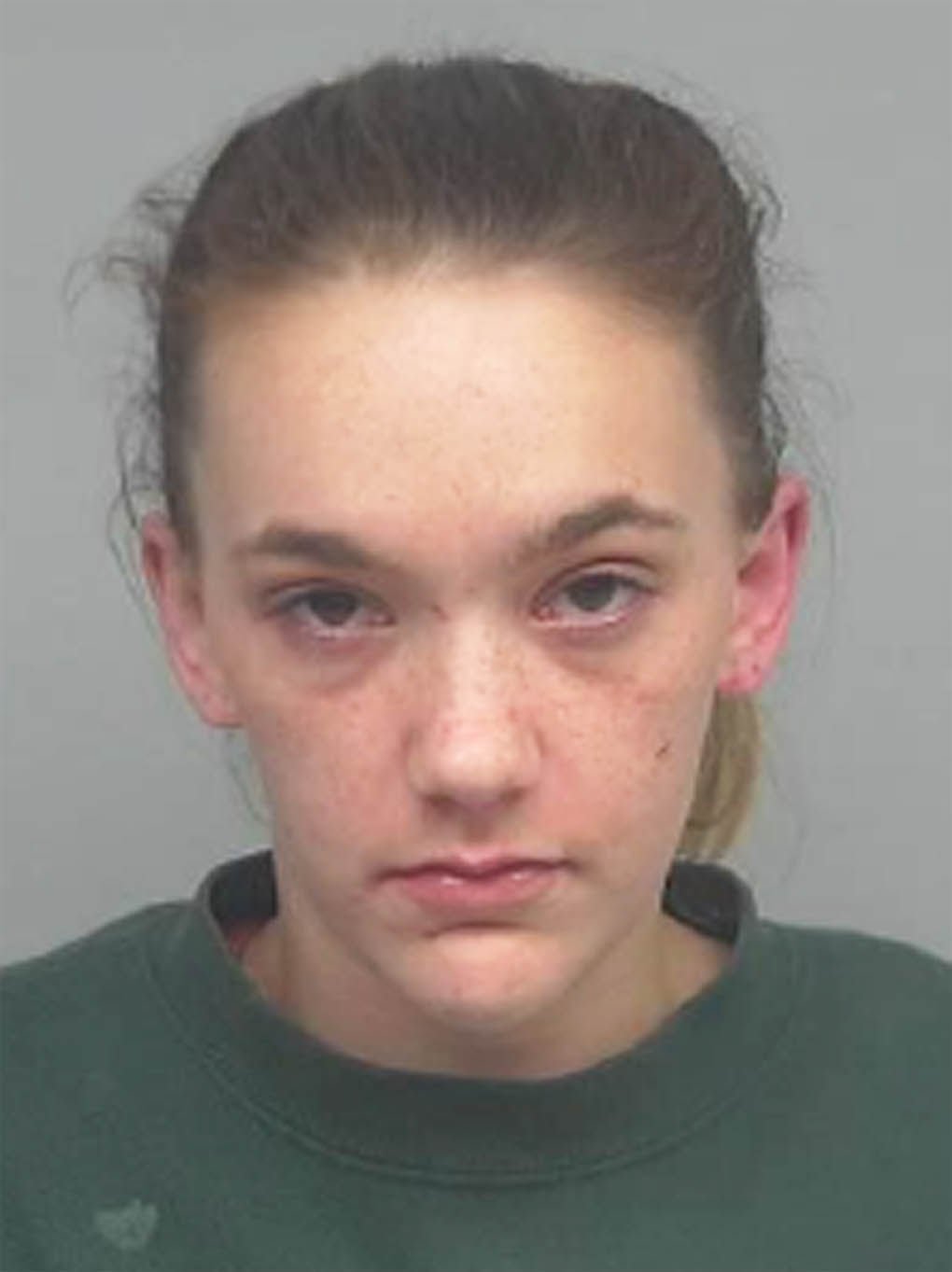 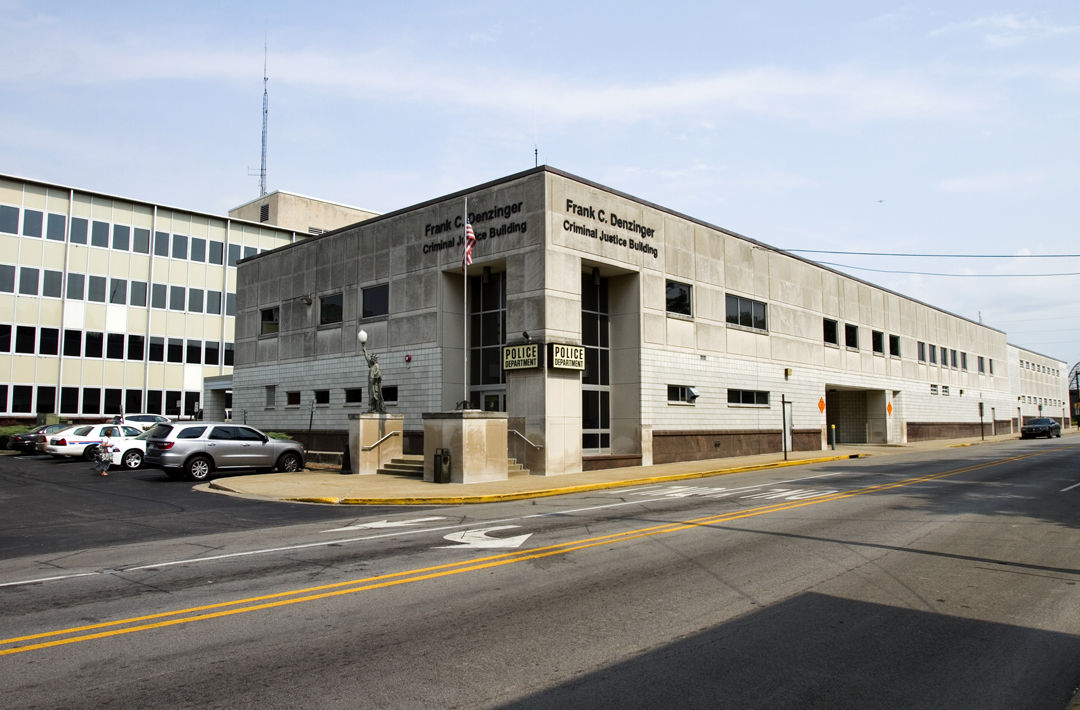 The Frank C. Denzinger Criminal Justice Building, which houses the Floyd County jail, is pictured in downtown New Albany in this file photo.

The Frank C. Denzinger Criminal Justice Building, which houses the Floyd County jail, is pictured in downtown New Albany in this file photo.

FLOYD COUNTY — A female inmate was found dead in the Floyd County Jail on Thursday morning.

Floyd County Sheriff Frank Loop said 23-year-old Hanna Robb, Jeffersonville, was found unresponsive by a corrections officer around 8:15 a.m. Robb was in a holding cell with about nine other inmates near the booking area. Loop said the corrections officer was doing a regular cell check when Robb was discovered.

Loop said staff performed life-saving measures and called an ambulance, but Robb could not be revived. The cause of death is under investigation and police are awaiting autopsy results.

Robb was booked into the Floyd County jail March 25 for failure to appear in court on misdemeanor charges, Loop said.

Check back for updates to this story.