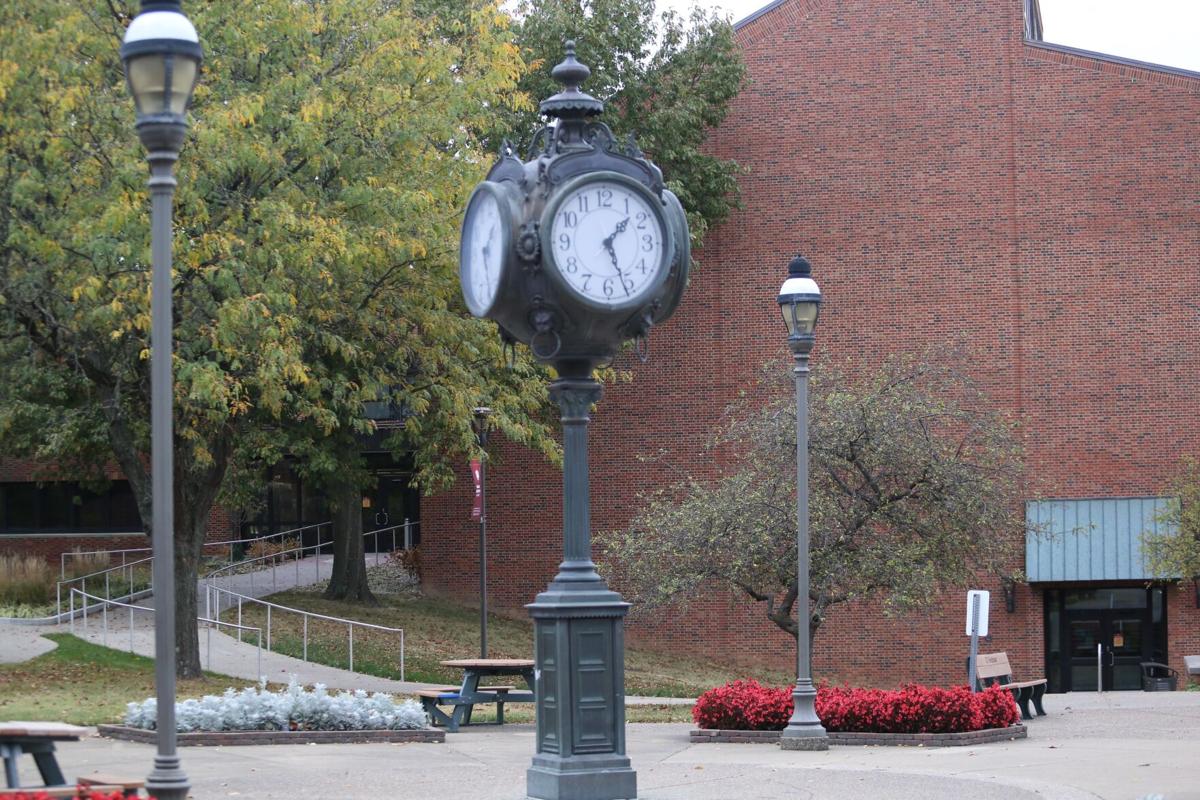 Indiana University Southeast will return to mostly in-person classes in the fall semester. 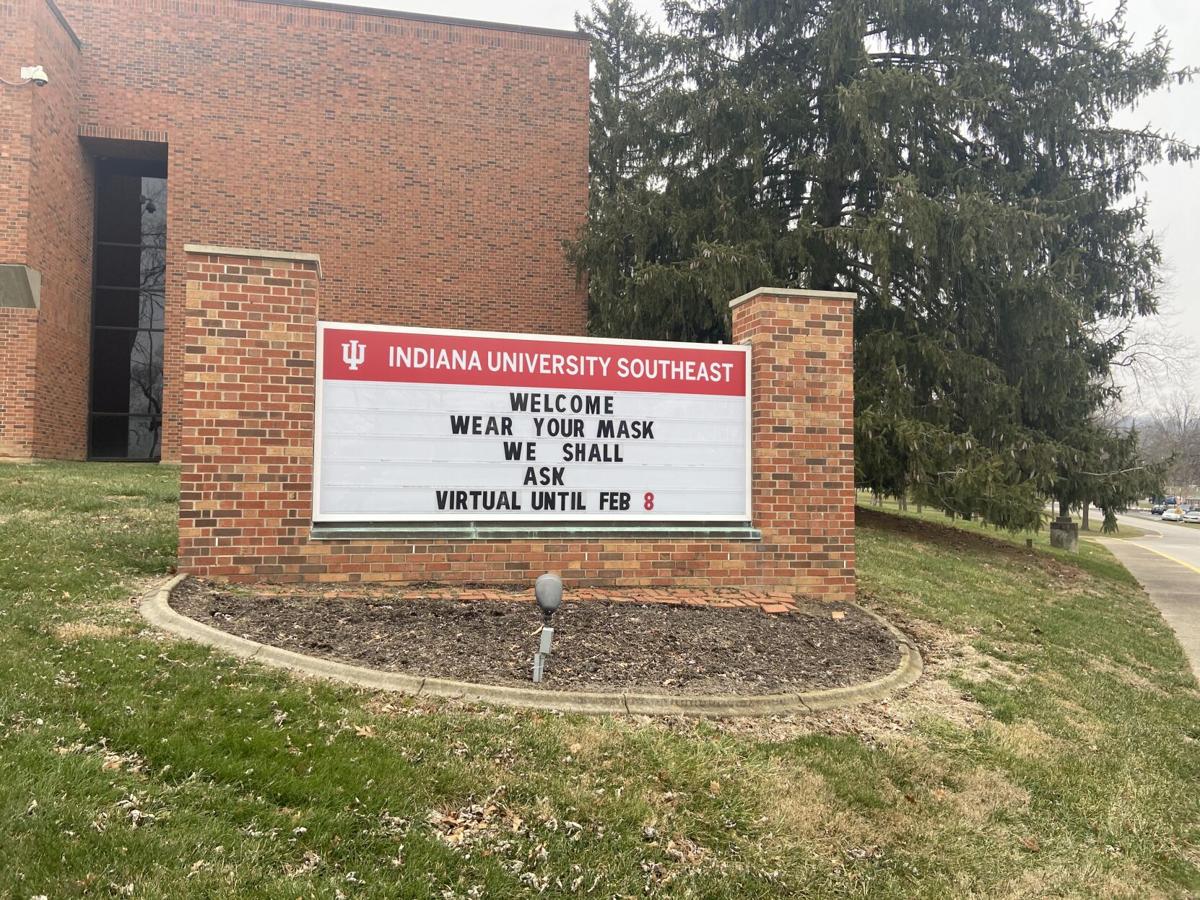 Indiana University Southeast will return to mostly in-person classes in the fall semester.

NEW ALBANY — Indiana University Southeast has faced an unusual year of virtual learning and limits on campus activities during the pandemic, but officials are hoping for more normalcy in the fall.

The IUS campus will likely be much busier in the fall semester with the return to mostly in-person learning across IU campuses. Indiana University announced the plans last week.

The campus now is offering a mixture of virtual, in-person and hybrid learning, but most classes are online.

“We’re doing quite well in terms of getting people vaccinated — that’s moving along quite fast, and we’re about to see the Johnson & Johnson vaccine as well, so there will be up to three vaccines available for faculty and staff,” he said.

Between 60% to 70% of classes will be in-person in the fall, Wallace said. The university offered online courses before the pandemic, and they will continue to do so, he said.

Wallace said he wants students to feel “things are going to come back to some degree of normalcy,” but emphasizes that safety precautions such as mask-wearing and social distancing will still be implemented as needed.

For example, some classes might need to be split into a hybrid model if classrooms will not accommodate social distancing for the full class size, he said.

Positivity rates at IUS have been much lower than in the rest of the community, and the campus has implemented extensive COVID-19 mitigation testing.

“This is a safe place to come and a safe place to get a college education,” Wallace said. “I think it’s a mistake if people stay away in the fall because of fear of the virus.”

For IUS music professor Joanna Goldstein, the changes during the pandemic have been a challenge, since music is such an interactive, communal activity. She has been teaching in a hybrid format, which has included lessons both in-person and over Zoom.

“What we’re doing now is such a compromise — the students are not getting their ideal experience, but it’s certainly better than not having school at all,” Goldstein said.

The changes in the fall will provide more opportunities for voice, woodwind and brass musicians who have not been able to perform together, and Goldstein said they will be moving into larger rooms such as concert halls for classes so they can stay at safe distances.

Goldstein feels comfortable with the plan that university officials have proposed for the fall.

“The administration is not pushing people — they want people to come back because they feel it has been safe to come back,” she said. “I think it’s very sensitive to the concerns of faculty, staff and students.”

Molly Burgett-Donaldson, a sophomore at IUS, said she is hopeful about the plans for the fall but still has some reservations.

“I’ve had a couple in-person classes, and we’ve already had like several COVID scares because of it where we’ve had to adjust our scheduling [due to] classmates getting COVID,” she said. “So I think it will be nice to try to get back to some type of normal, but I’m a little worried it’s going to backfire.”

Greg Phipps, senior lecturer in sociology at IUS, said he is excited to get back into the classroom. He has primarily been teaching online for the past year.

In the fall, he will continue to teach a couple of classes online, while others will be in a hybrid format.

“I just hope that enough people are vaccinated that it’s safe,” he said. “At this point, I don’t know exactly how it’s going to play out.”

Face-to-face learning is important for student learning, Phipps said, and time management has been difficult for students who are juggling multiple online classes.

The university also announced its tentative graduation plans, which would limit in-person attendance at the 2021 event to graduates only. Family and friends would have to watch virtually.

Rebecca Von Allmen, IUS senior and president of the student body at IUS, said she was unhappy with the decision about graduation.

“A lot of seniors are really hurt that we don’t get to invite people to graduation but classes are going back in the fall,” she said.

However, many on campus have expressed excitement about the plans for the fall, she said.

“We’ve lost so much community this year, and what people really are excited to get back is their home,” she said. “It’s a small, intimate campus, and it’s exciting to get some of that back.”