An undeveloped plot of land on Hamburg Pike is set to hold a $28 million, 130-unit assisted living facility. 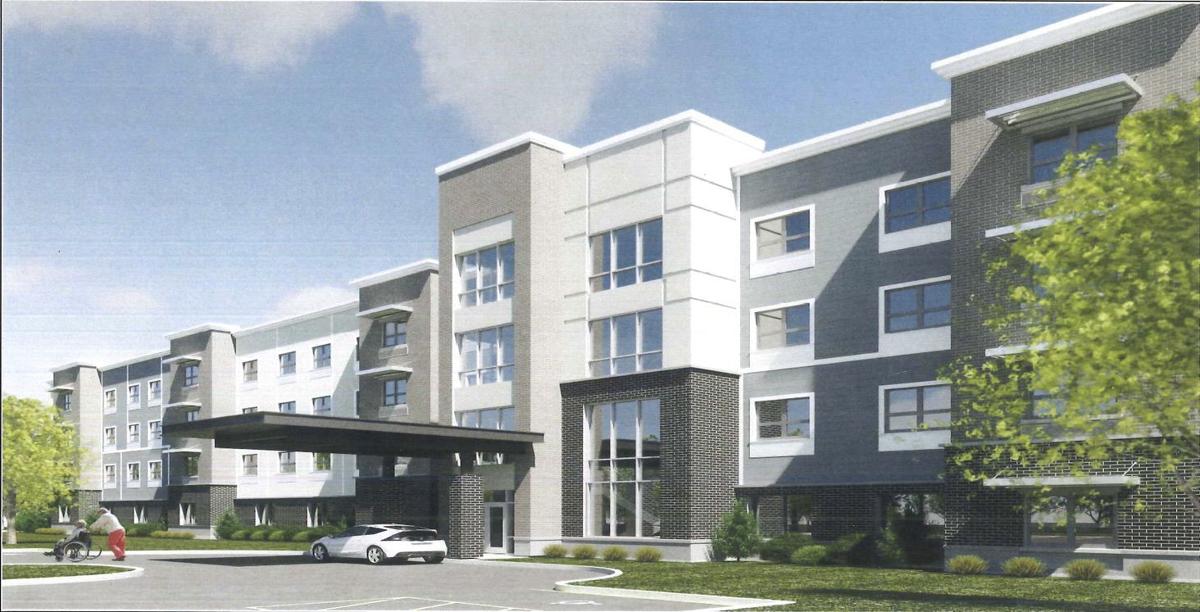 An undeveloped plot of land on Hamburg Pike is set to hold a $28 million, 130-unit assisted living facility.

JEFFERSONVILLE — Nearly 10,000 people a day will be reaching retirement age over the next several years.

Nearly a quarter of the United States' population is composed of baby boomers, who were born between 1946 and 1964. As that group ages, many of them will begin needing different living accommodations.

Though not every baby boomer will need an assisted living facility, many will at some point. Some estimates show that 1 million Americans currently live in a senior living facility — a figure that's expected to double by 2030.

To help prepare for that swell, Jeffersonville has helped clear the way for a new assisted living facility in an underdeveloped area of the city. At Monday's Jeffersonville City Council meeting, members voted unanimously to approve the rezoning of an empty lot at 2015 Hamburg Pike, near the intersection with Dutch Lane.

The $28 million project is set to bring a 130-unit complex to the roughly four-acre property, which sits directly across the street from Walnut Ridge Nursery and Garden Center. Behind the development is the Louisville-based Marian Group, with Gardant — an assisted-living provider that operates nearly 6,000 facilities — set to run the center itself.

City leaders originally envisioned cultivating a commercial corridor along the strip, but the growth seen at the other end of Hamburg Pike along Veterans Parkway has caused a shift in thinking.

"As far as the commercial corridor goes, we need to keep developing Veterans Parkway closer to Interstate 65," at-large council member Matt Owen said. "But that area right there, to have a $28 million investment in senior residential development is amazing — just to have an unsolicited project fall into the city's lap. That's pretty strong, and I think it's going to be a great shot in the arm for that end of the city."

According to legal counsel Jake Elder, who spoke on behalf of the Marian Group at the meeting, the average resident will be women ages 80 and up. The development won't be entirely residential-based, though, as it will also bring roughly 60 jobs to the area. Staff will be on site to provide help with day-to-day living tasks.

Owen said that with healthcare being an economic focal point for the area, those job openings will be welcomed with open arms.

"That's definitely going to fill a need, not only for senior housing, but it also opens up those healthcare-related positions," he said. "It looks like a pretty massive undertaking."