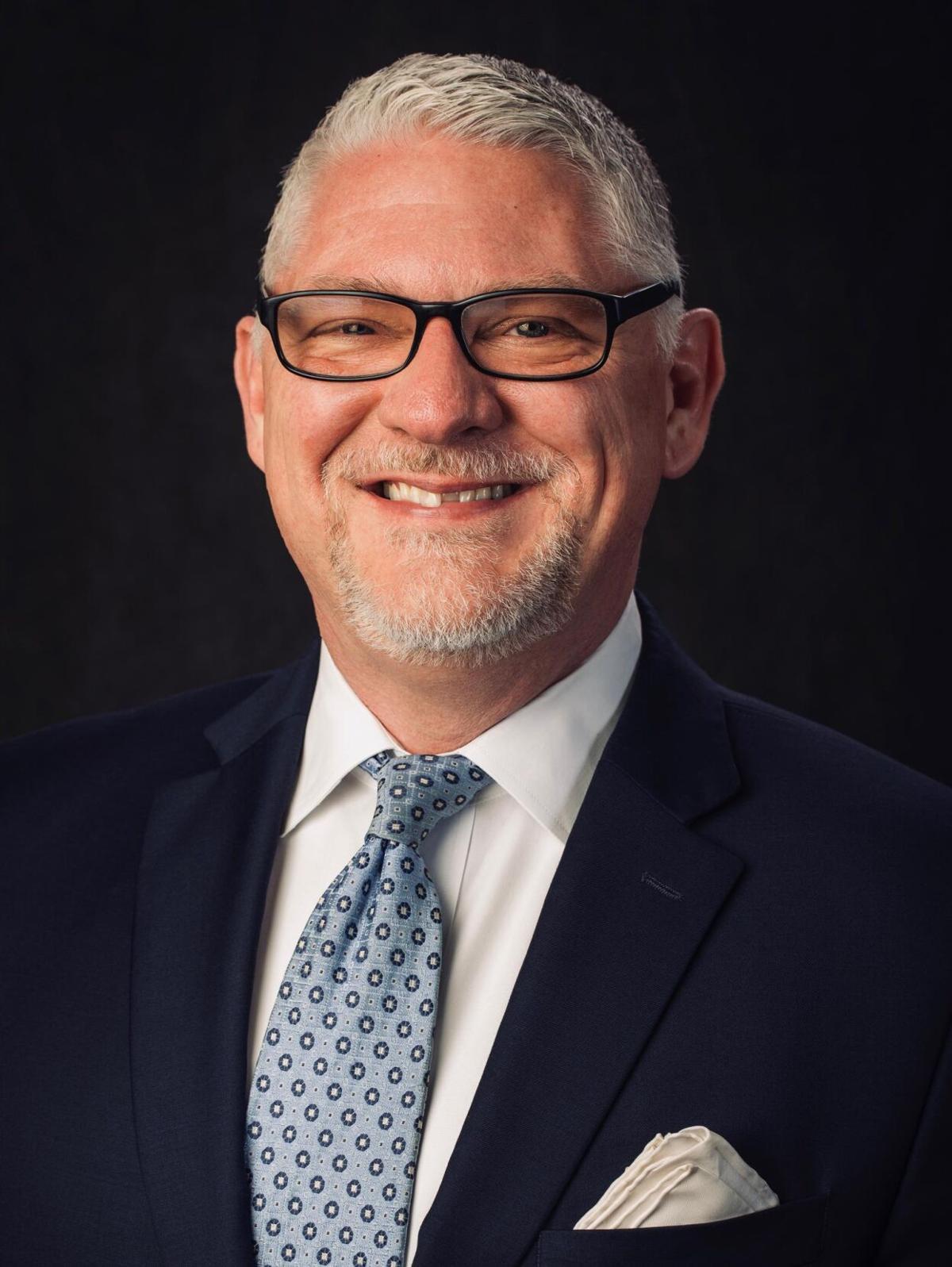 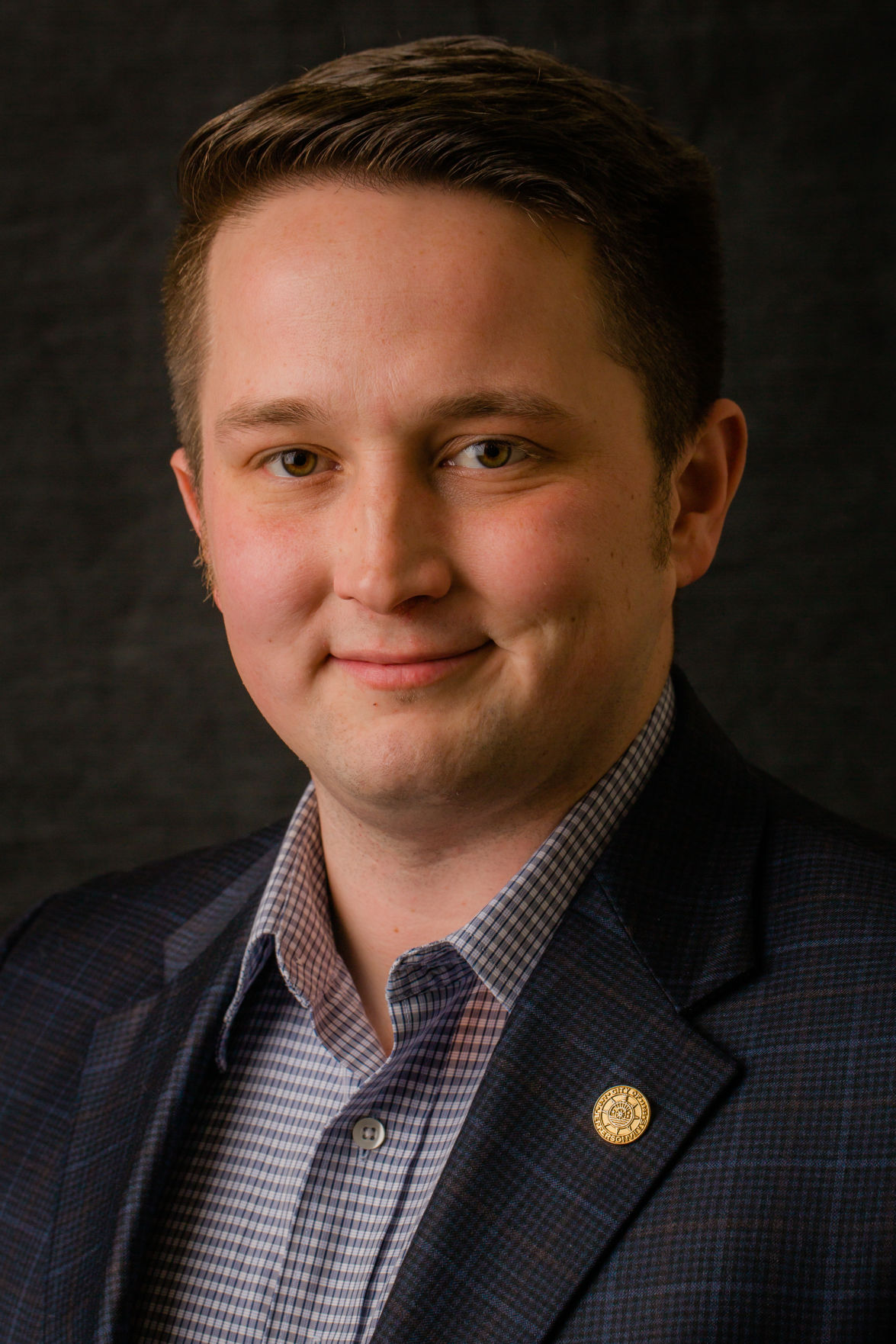 JEFFERSONVILLE — With an estimated $10.3 million headed to Jeffersonville, the city council and Mayor Mike Moore’s administration are working to compile a list of potential uses for the federal relief funding.

The council took an initial step Monday by establishing a fund into which the money will be deposited, as the first half of the allotment is expected within 30 to 60 days.

City Attorney Les Merkley said that when the time comes to spend the funds, the council will have to approve appropriations. That means the council and administration would both have input on how the funds are directed, which was another topic of discussion during the meeting.

“It’s hard to get a lot of straight answers right now,” Merkley said in regard to how the money can be spent.

The funding was attached to the American Rescue Plan, as cities and counties are slated to receive money. Merkley said that based on preliminary information, local governments can use the funds to replace revenue lost as a result of the pandemic. Entities will have through the end of 2024 to spend the funds.

The administration presented what Merkley defined as being a rough draft list of projects and uses for the funding.

Along with recovering lost revenue, those proposals include funding the design of the expansion of the north wastewater treatment plant, sewer repairs at Eighth Street and Mechanic Street and bonuses for essential city workers.

Merkley stressed that the list was presented as a starting point and that the council ultimately has to approve a measure including potential projects to meet the federal guidelines.

“Keep in mind the council is not obligated to fund those items on the plan,” Merkley said. “It’s a plan that can be modified or amended at any time by the council.”

Council President Matt Owen said the city has done a good job watching its expenses during the pandemic, but added that some of the ramifications in terms of lost taxes won’t be fully realized until next year.

“I think maybe we shouldn’t be in a huge hurry to map out our spending, because we don’t know what those impacts may be,” he said.

Councilman Dustin White called for the resolution affirming the list to be tabled, and his motion was approved. White said the additional time will allow for council members to submit their own ideas for use of the funds.

“You may have a plan with 50 things, but in the end, only 10 things may qualify, but at least we will have those things in the plan before it happens,” White said.

City in need of seasonal workers

The good news is that, after being closed last year due to the pandemic, Jeffersonville’s aquatic center is slated to open Memorial Day weekend.

The bad news is that the city needs to hire about 40 seasonal workers for the pool and other tasks such as mowing, and there have been problems finding enough help for the summer.

“We don’t have a lot of kids who have applied so far who are willing to work for our pay rates,” said Kim Calabro, director of humans resources for Jeffersonville.

She said the city typically receives a lot of interest in the seasonal positions, but this year has been a challenge. In discussing with applicants why they turned down a job, Calabro said the pay rate was the most common response.

Though the pool opening may be almost two months away, city parks officials explained to the council Monday that lifeguards must pass training before they can be hired.

To address the situation, the council made an exception and approved a new pay scale for seasonal help on all three readings. The new rates affect the pay range for other seasonal employees based on experience, but a concessions or admissions worker will be paid $11.50 an hour, with beginner lifeguards slated to earn about $3 more hourly.

City officials said many seasonal workers are students who later return and seek other jobs in Jeffersonville. Calabro added that the seasonal employees are often some of the most visible representatives of the city because they’re working on the front lines at concerts and live events.

For information on open positions, go to cityofjeff.net/careers/.

Last month, Mayor Mike Moore called for stipulations that would allow the city to impound motorized scooters and charge the owners a fee to claim their property.

Moore said downtown Jeffersonville, especially near and in Big Four Station, is often littered with scooters, creating hazards for pedestrians and cyclists.

Companies place the scooters downtown for people to rent. They’re programmed to stop working once they approach the Big Four Bridge, as they’re not permitted on the span, and Moore said some people apparently abandon them once they switch off.

The council approved on first reading Monday an ordinance that will allow the street department to impound motorized bicycles or scooters left in public rights-of-way. If approved on final reading, the city will charge the owner $25 per day per scooter.

David Michael Hellman Sr., 78, of Georgetown, Indiana, passed away peacefully at home on Sunday, April 11, 2021. David was a member of St. Mary of the Knobs Catholic Church and loved woodworking, fishing, cutting grass, and being with his grandchildren. He was born on November 27, 1942 in Lo…