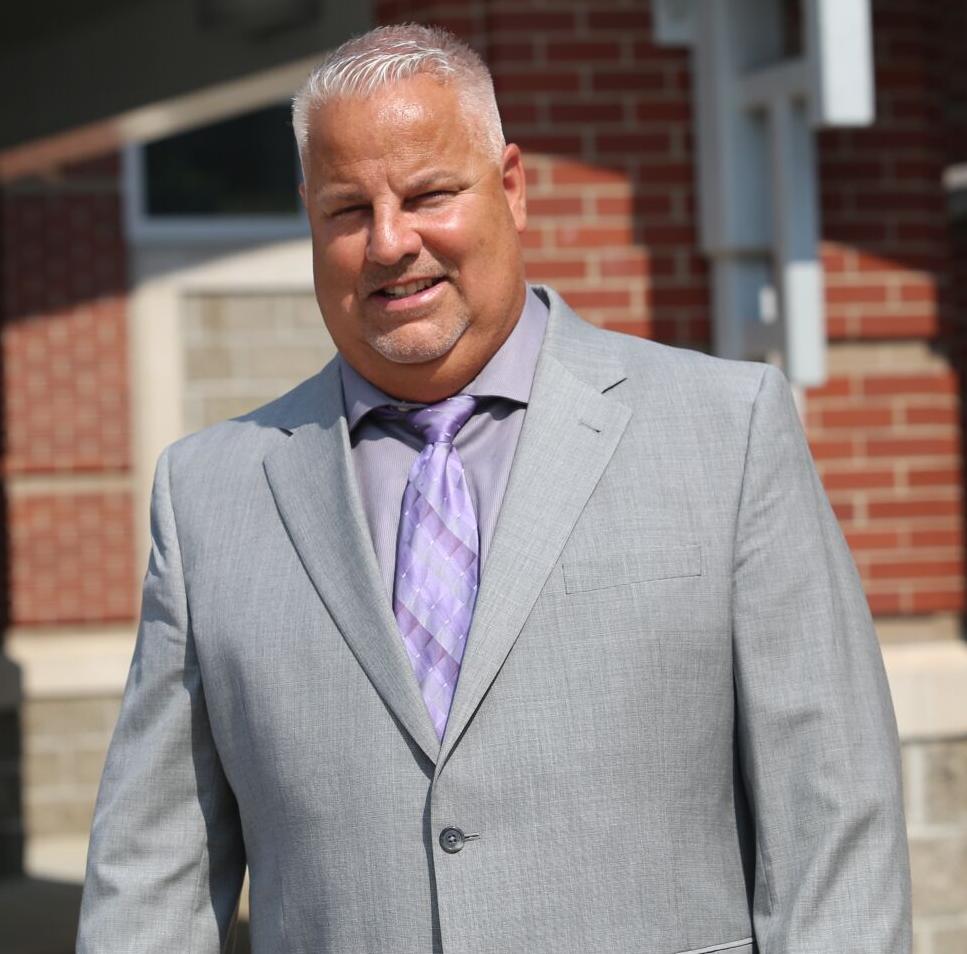 Johnny Budd is the new superintendent of Borden-Henryville School Corp. 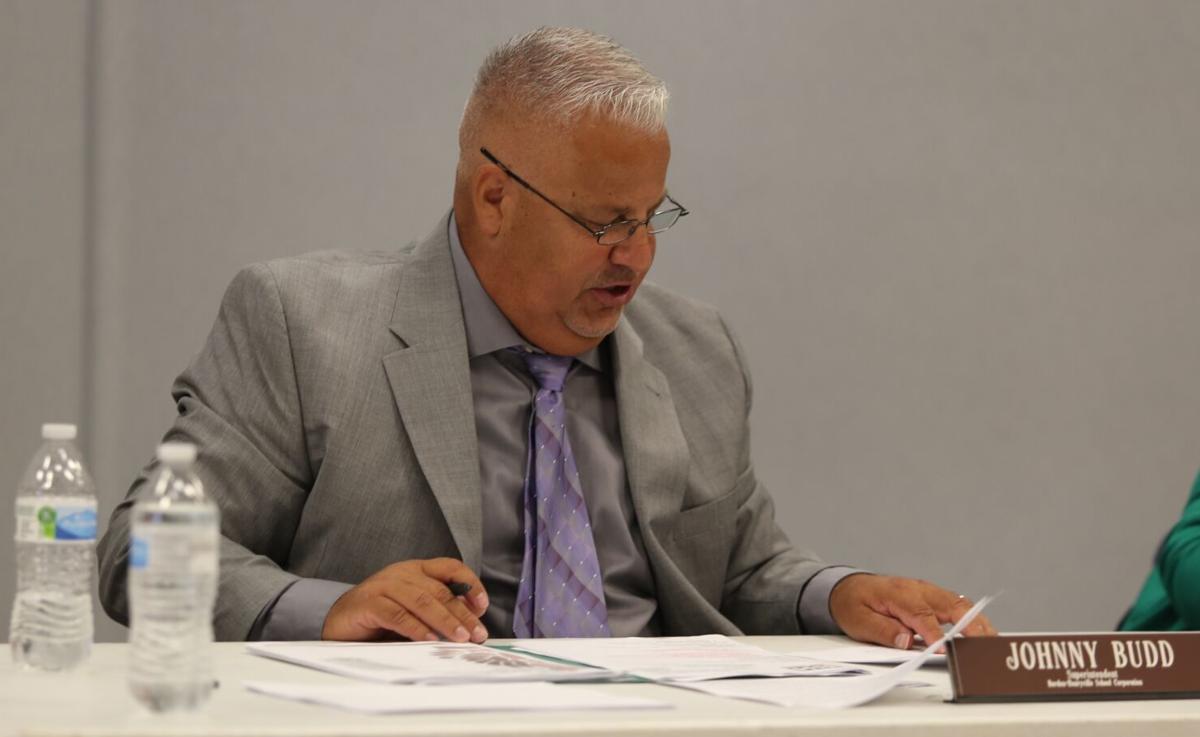 The Borden-Henryville school board appointed Johnny Budd as the district’s superintendent at a Monday meeting.

Johnny Budd is the new superintendent of Borden-Henryville School Corp.

The Borden-Henryville school board appointed Johnny Budd as the district’s superintendent at a Monday meeting.

Budd is taking the place of Sam Gardner, who served for the past year as interim superintendent of the new district, which was formed last July.

“It’s humbling, and I’m very honored with it being a new corporation that the board of trustees is putting their faith and confidence in me to lead the district,” Budd said.

For the past four years, Budd has worked as an educational consultant throughout the state for Equitable Education Solutions, and before that, he was for five years superintendent of Decatur County Community Schools in Indiana.

Budd, who is originally from Mitchell, Indiana, started as a teacher and coach, and he got into administration at a young age, he said.

He spent 10 years at a high school in Ripley County, Indiana, including five years as assistant principal and five as principal.

“All of his references were raving about how he deals with people and how he leads people in a school setting,” she said.”

She praised Gardner’s leadership over the past year, saying he has been “remarkable” in leading the school district as it started from scratch following the split from the former West Clark Community Schools last July.

“Mr. Gardner brought that experience and put together a great team, and with Mr. Budd leading the helm, I look for great things to happen with Borden-Henryville School Corp.,” she said.

Budd said he has met with district administrators and he is excited to work with the team.

“It seems like everyone’s heart is in the right place,” he said.

He said taking an educational approach that focuses on “the whole child” is one of his priorities.

“We’re a lot more than just what the state measures on the standardized test, but basically I want excellence in all of our programming, whether that be extracurricular or in classes. I want kids to have a positive experience as we prepare them to move forward and just helping them to reach their potential,” Budd said.

As superintendent in Decatur County, he worked for a school district with some similarities to Borden-Henryville, noting that he led two high schools that were about 20 miles apart and comparable in size.

Powell emphasized Budd’s experience as a superintendent working with community-based schools like Borden and Henryville, saying he has “experience bringing them together for a common focus.”

Budd said having the opportunity to travel the state as an educational consultant has been a beneficial experience, including implementing research-based strategies.

“Some of that experience is having the opportunity to travel the state — working with other schools, seeing what works and how to understand your data and how to focus your attention on those groups of students who need extra assistance, helping those kids to excel who are your high performers,” he said.

As a new district, Borden-Henryville can “blaze its own trail,” he said.

“Obviously, the size that we are — we’re big enough to offer a lot, yet not so big that kids get lost — so I really believe in that personal touch where teachers, administrators, they know the kids, they know their families — I think that helps in giving kids what they need as they go through their educational experience,” he said.