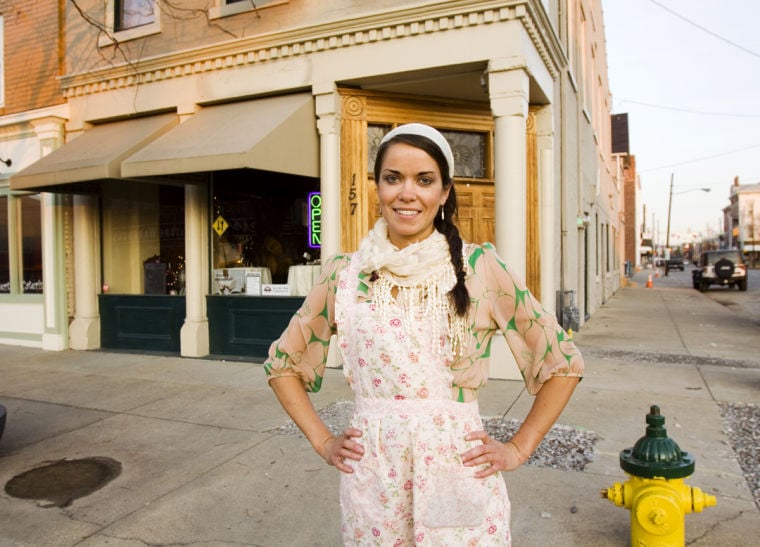 Owner Laura Buckingham stands in front of her bakery Bread and Breakfast at the corner of Bank and Main streets in downtown New Albany in this file photo. 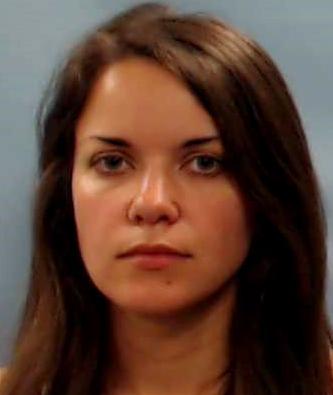 KINGSTON, Tenn. — A former New Albany café owner has pleaded guilty in a case in which she's charged with hiring a man to kill her ex-husband.

Laura Buckingham, 32, previously operated Bread and Breakfast in downtown New Albany, closing in 2015 before moving out of state. She was arrested in Tennessee in 2016 after allegedly paying an undercover agent with the Tennessee Bureau of Investigation to kill her ex, Bradley Sutherland.

She and Sutherland were involved in a custody battle over the couple's 3-year-old son at the time of her arrest, and she was cited in court documents as asking her then-boyfriend to help "make him go away."

Buckingham was originally charged with first-degree attempted murder, which was amended in June of 2016 to a charge of solicitation to commit first-degree murder. She had been previously released in March 2016 on $150,000 cash surety bond and ordered not to leave the state.

On Tuesday, Buckingham pleaded guilty in Roane County Circuit Court in Tennessee to the amended charge, a class B felony which could carry between eight and 30 years in prison. The plea recommends a 10-year sentence, all of which is to be suspended to probation, and 500 hours of community service, with no less than 50 per year. It also stipulates that she is to not have contact with other parties in the case and, as a U.S. Marine, comply with all recommendations of the U.S. Department of Veterans Affairs.

Jeff Fanduzz, Buckingham's attorney, filed two motions in August which could have affected the case, had it gone to trial. One stated the defendant intended to use the entrapment defense which, under Tennessee criminal code, means that law enforcement "induced or persuaded an otherwise unwilling participant to commit an unlawful act." The other was a motion on Buckingham's intent to "present expert evidence of a mental condition bearing on the issue of guilt at trial," it reads, in part.

Both motions were heard in court Sept. 21 with no actions taken by the judge.