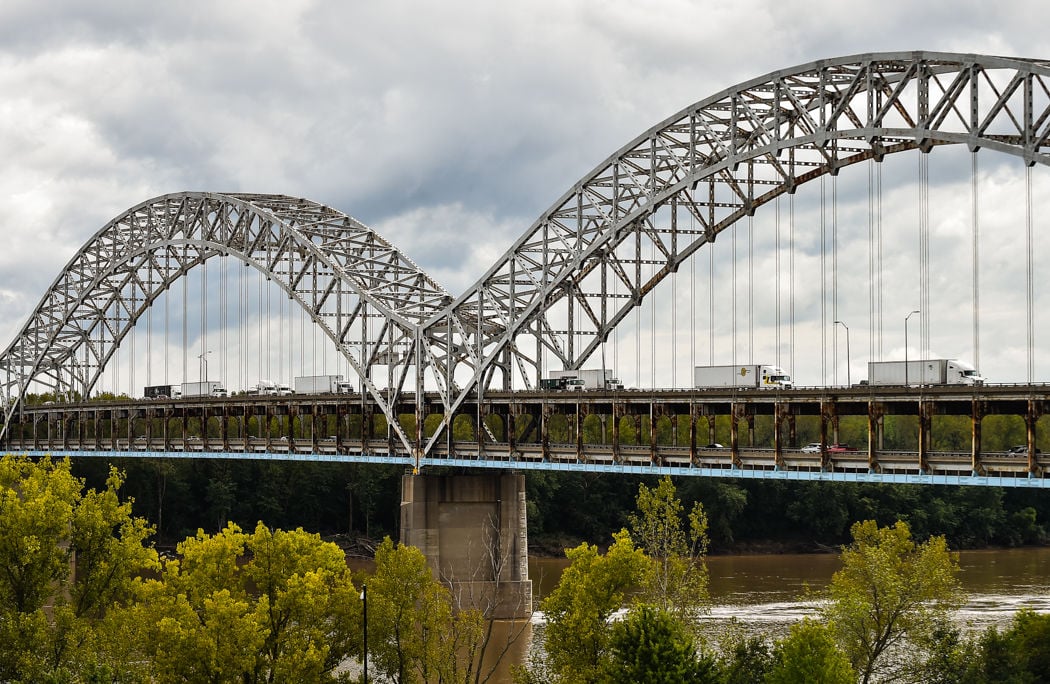 The Sherman Minton Bridge over the Ohio River 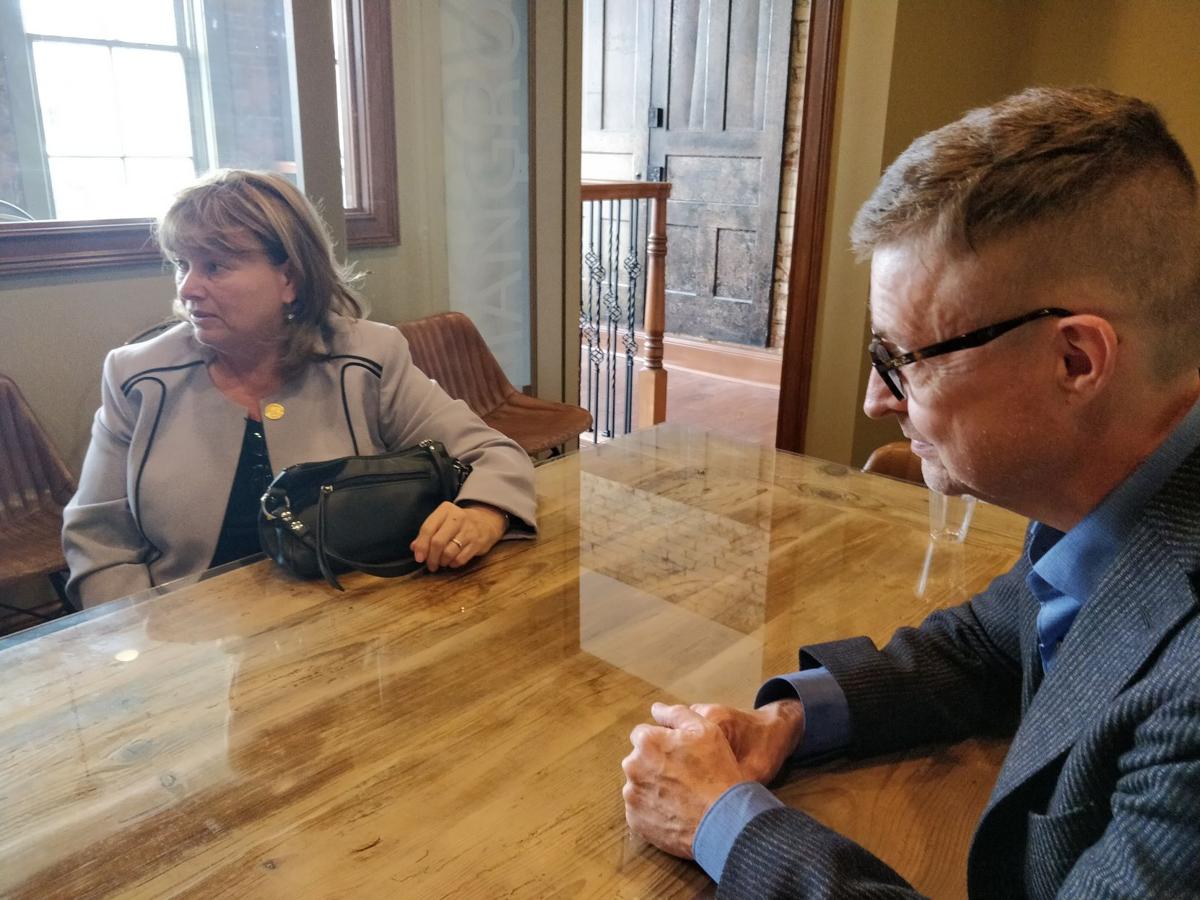 The Sherman Minton Bridge over the Ohio River

NEW ALBANY — Southern Indiana representatives are working to make sure area residents, students and businesses are not forgotten in the decision of whether or not to fully close the Sherman Minton Bridge for repairs.

More than a dozen local and state leaders met Thursday in New Albany to voice their concerns to Joe McGuinness, commissioner for the Indiana Department of Transportation (INDOT). Among those at the table were representatives from New Albany and Floyd County government, state and federal government, along with local universities and business organizations.

"The purpose of the meeting was to kind of put a human face on all these organizations that have been sending letters, petitions saying 'please don't close us up,'" New Albany City Councilman Al Knable said after the meeting, which was closed to media.

The discussion, just one of many in recent weeks, comes as the decision looms for what will be done with the Sherman Minton Bridge during an estimated $90 million to $105 million in repairs INDOT says are needed.

Options for the Sherman Minton Renewal Project include full closure of the bridge for 15 to 23 months during repairs, or keeping it partially open or alternating open lanes between morning and evening. The latter options could extend the project out as far as three years or more. It's expected to begin in early 2021.

INDOT representatives are expected to whittle down the six options in the coming months, but those who met with commissioner McGuinness Thursday say the area can't afford a full closure for the amount of time that's been discussed.

They went around the room, each speaking on how that decision could affect their particular groups. A closure could mean potential Indiana students living in Louisville study elsewhere, it could mean businesses lose customers, staff or even pay more for supplies.

"It's not just the short-term consequences," Indiana State Rep. Ed Clere, R-New Albany, said. "Depending on the decisions that are made, it has the potential to influence where people go to school, where people choose to live and work.

"This isn't a potential one-month closure. The duration of this project, whatever it is, has the potential to impact decision-making for a generation."

Part of the concerns also include tolls — the Sherman Minton is one of two non-tolled bridges crossing the Ohio River at Southern Indiana, the other is in Clark County.

"That was really the thrust of my representation here today is all the people who live in New Albany who voted for me who are going to have to pay a toll," Knable said. An extra $80 or $100 per month spent on crossing the bridge will cut into their other daily family choices, which will in turn affect the community as a whole.

"'Can we buy these clothes, can we get a new car, should we live in Louisville?'" Knable said, as an example of the decisions residents might face. "We wanted to really be a voice to those people who couldn't fit in this room today."

State Rep. Karen Engleman, who represents most of Harrison County, western parts of Floyd and one part of Clark, said she's worried about the long commute her constituents could have even just to get to a tolled bridge.

"Getting across the bridge and paying a toll is one thing," she said, adding residents getting to the bridge is another.

The meeting followed a resolution recently approved by the New Albany City Council, which "strongly encourages and supports" that the bridge remain at least partially open during construction, as long as it doesn't compromise safety or adversely affect project funding. The resolution was shared with McGuinness prior to him meeting with the group.

"I found him to be empathetic; he was listening," Knable said.

Ninth District U.S. Rep. Trey Hollingsworth, R-IN, who worked with Knable and Clere on organizing the meeting, said he too appreciated the commissioner's willingness to listen.

"I was excited that Mr. McGuinness came down," he said. "I'm really excited about the combination of our state reps here, to be able to impress upon the commissioner just how important the bridge is, how important economic vitality for our region is."

• More information on the project can be found at http://shermanmintonrenewal.com/.