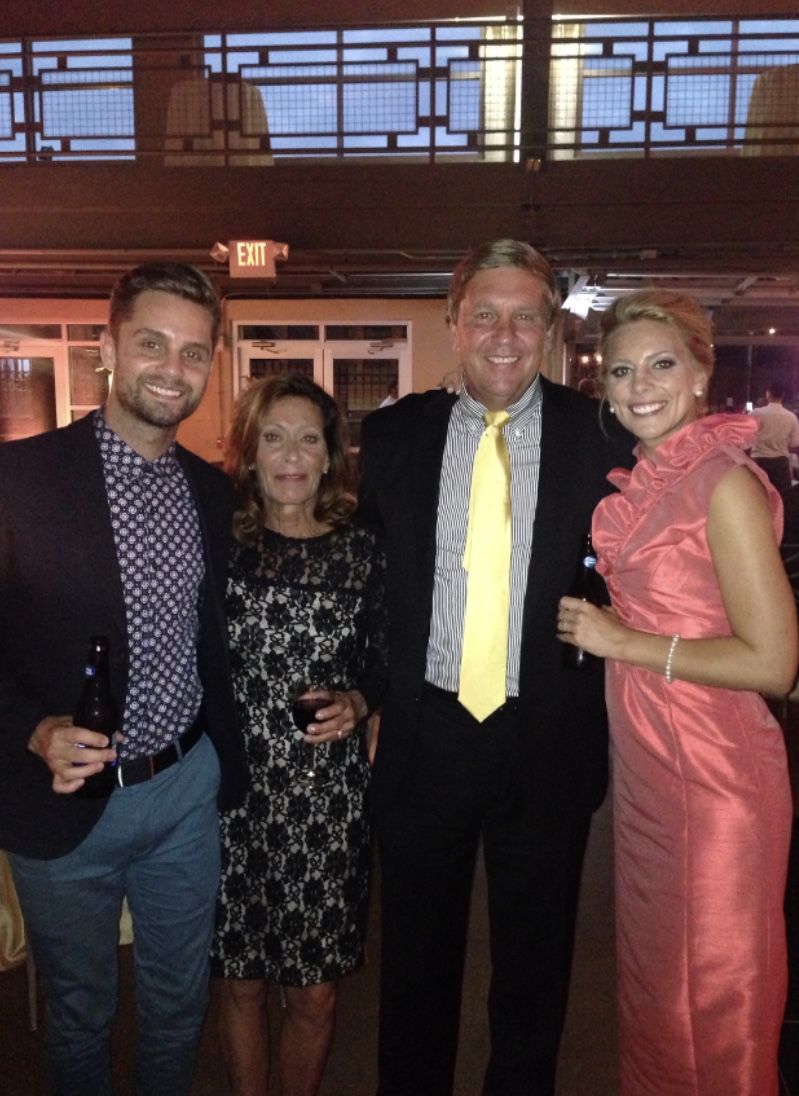 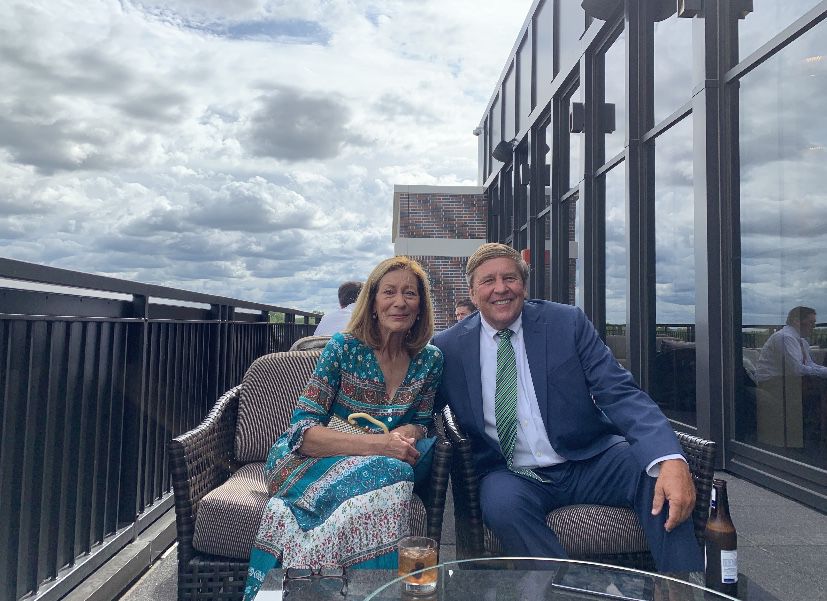 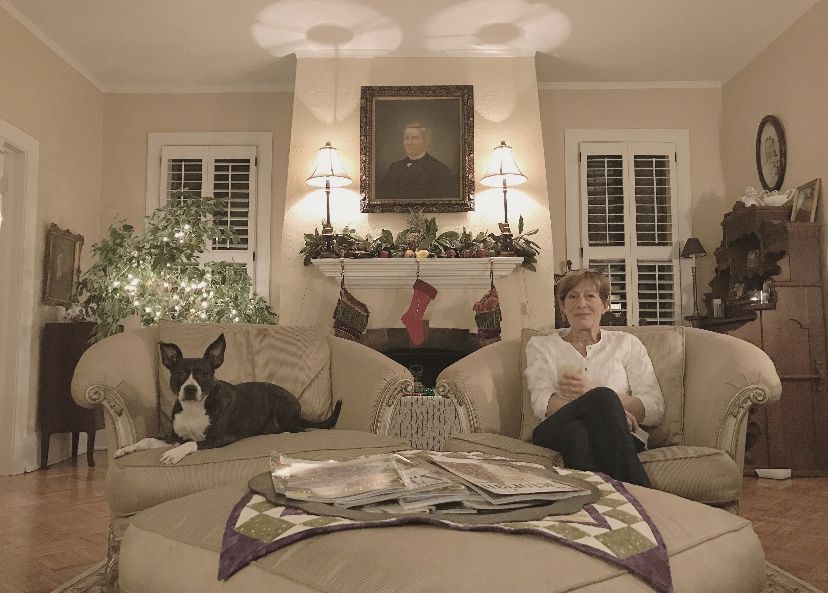 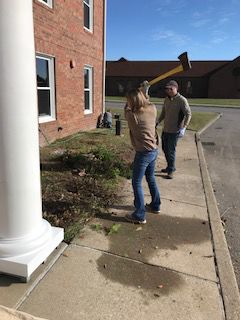 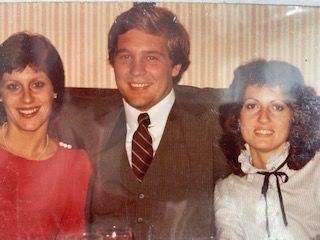 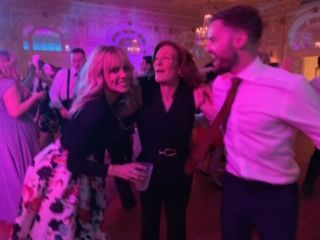 CLARK COUNTY —Those who knew her well say Laura Lindley was a strong, smart woman full of life, who worked hard every day to make her community a better place.

Originally from Thurmont, Md., Lindley moved to Jeffersonville in 1981 after graduating from Union College in Barbourville, Ky. It would become her home for life.

Lindley started with the health department 28 years ago, first as a field representative, where she pounded the pavement and worked proactively to ensure that health and safety policies were enforced. If Laura was involved, her colleagues said, it would be done right.

“She put her heart and soul into the health department and the community as a whole,” said Dr. Kevin Burke, former Clark County health officer who worked with Lindley more than two decades. “She understood the concept that public health affects every citizen in the county, every visitor in the county, every day.”

As health administrator, a position she’d held for the past several years, Lindley inspired the staff to be their best — to follow their hearts and get creative about solving problems.

“She really asked the staff and expected the staff — if they had a passion in a particular field of public health — to go out there and seek the grant, write the grant, get the grant and make a difference in the community,” said Doug Bentfield, environmental health specialist. “She was very encouraging.”

But although she was involved in some way in every recent initiative, family and colleagues say her crowning achievement was to secure a new facility for the health department — a goal she pursued for years, which was achieved earlier this year, just in time for the department’s response to COVID-19.

Renovations were finished at the start of the year on the department’s new home, a former eye doctor’s office on Wall Street across from Clark Memorial Health. The modernized facility is nearly twice the size of the two buildings the department previously used.

For the 12 years before the move, the health department operated out of an historic bungalow house leased to it by the hospital. Space was an issue, and at times had hampered the department’s ability to seek grants for new programs or positions.

“I can absolutely say we would not be in that new building if it wasn’t for her,” current Clark County Health Officer Dr. Eric Yazel said. Her work included going to county commissioners’ and council meetings, reminding county officials that the lease was running out and they needed a new space to continue to provide the much-needed services to the community.

“This building was to her, for the community,” Bentfield said. “And she wanted to make sure it was designed in such a way that we could expand our operations, expand our community health services and find a way to engage and bring more people into understanding what public health is all about.”

But with all of her contributions, Lindley didn’t seek out praise for her hard work, and, at times, seemed to shy away from it. That’s not why she did it.

“She wasn’t a person that sought out the limelight,” Yazel said. “She took pride in all that she did in the community but wanted no credit for it. She really enjoyed seeing the impact she made on the community.”

Lindley’s commitment to hard work and passion for the things she cared about was also evident in her home life, her family said, where she spent much time outside, tending to her garden or working in the she-sheds she had built herself.

“I think it was just her nature,” her husband, Jack, said. “She was the hardest-working person I’ve ever seen. She would get up in the morning and be outside by dawn and just work all day. She loved to work and she loved to get her fingers in the dirt.”

Jack said his wife also made sure to care for those who needed it, such as making dinner for people experiencing homelessness in the community.

When they first met, Jack said he never could have imagined he’d spend his life with this woman — they didn’t have a good first impression and for all practical purposes, seemed like opposites.

But when they met a second time a few months later, everything had changed. Within a week they had three dates and never looked back.

“We were together after that,” he said. “Never apart.”

Jack said Laura always carried with her that same spark for life he first saw in her when they met in the early 1980s.

“The essence of Laura — and everyone would agree with this — she loved to party and she loved to have a good time,” Jack said. “She was still that 22-year-old girl. She never lost her zest for life.”

“She was smart and talented with a roaring laugh that would fill a room,” their son, Marsh added. “She was a kind and loyal friend to anyone she’d meet, but a mother bear when it came to protecting her children. At only 5’-3” and less than a hundred pounds, she had the personality of a bulldog. She was who she was and unapologetic to anyone who stared or scoffed. She was always the life of the party, and never without a drink in one hand and a cigarette in the other. This was my mom and I will miss her.”

Abby said she will not forget how amazing it was to see her mother become “Mayme” to her two boys.

“She really latched on to the ‘I can spoil them all I want’ attitude and then give them back,” Abby said. “I saw a softer side of her with them than I ever had before. She absolutely adored her grandsons as they did her as well. Thomas and Stockton will always say ‘Going to Mayme and Papaws, going to Mayme and Papaw’s.’”

And while they weren’t related by blood, Dr. Yazel, the health officer, said Lindley was there for department staff just like a family, as well.

“On a personal level, she was kind of a mom to us all in the health department,” Yazel said. “She was one that if we needed it, she’d jerk a knot in our tail and tell us to get back to work. But she was also the first one to be there if you needed something.”

He said this was even more evident and crucial when the county began responding to COVID-19 cases and the cascading guidance needed for all sectors in the community to help mitigate the spread of it.

“She was always the first one to tell me to go get some rest or family time,” Yazel said. “She was there for all of us.

“She had just the right mix of humor and positivity and encouragement...I know I wouldn’t have gotten through it without her.”

Visitation will be at the same location Monday from 3 to 6 p.m.