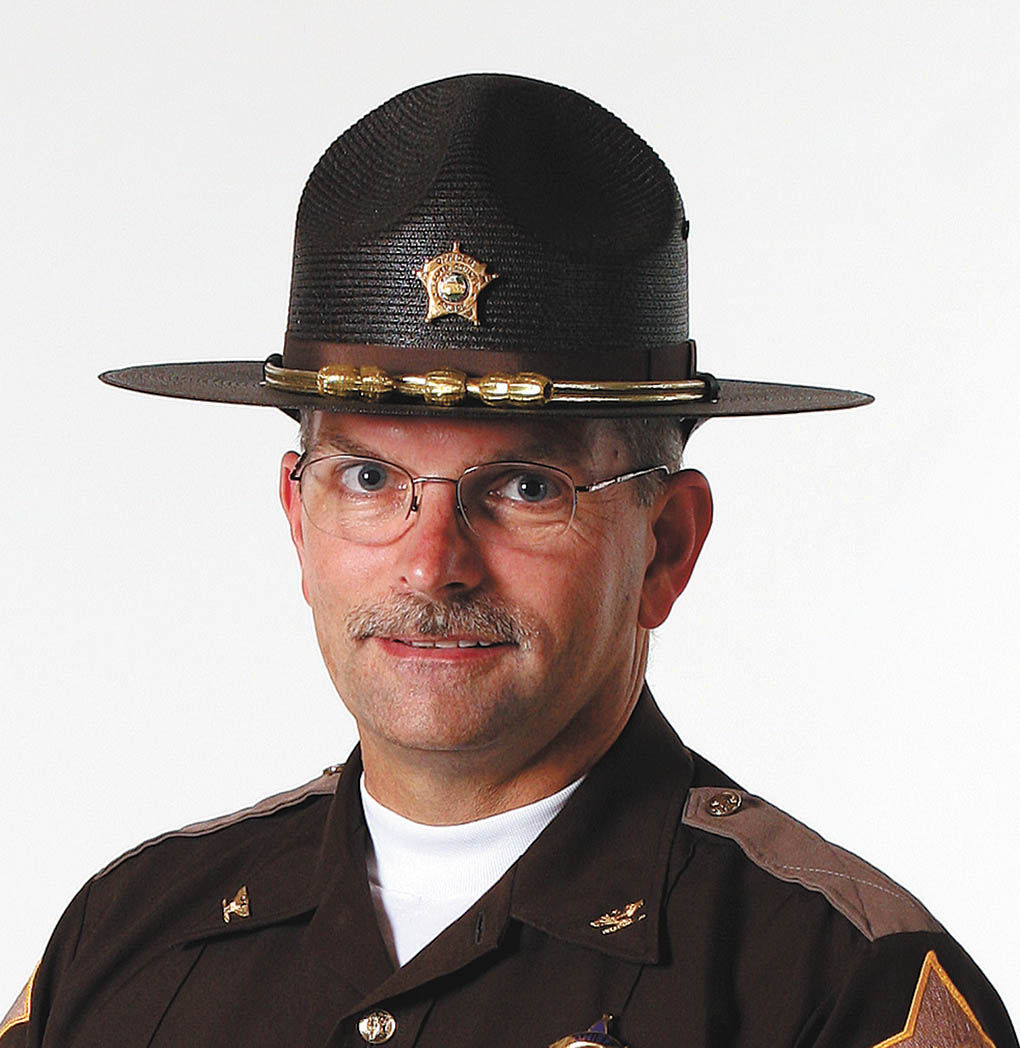 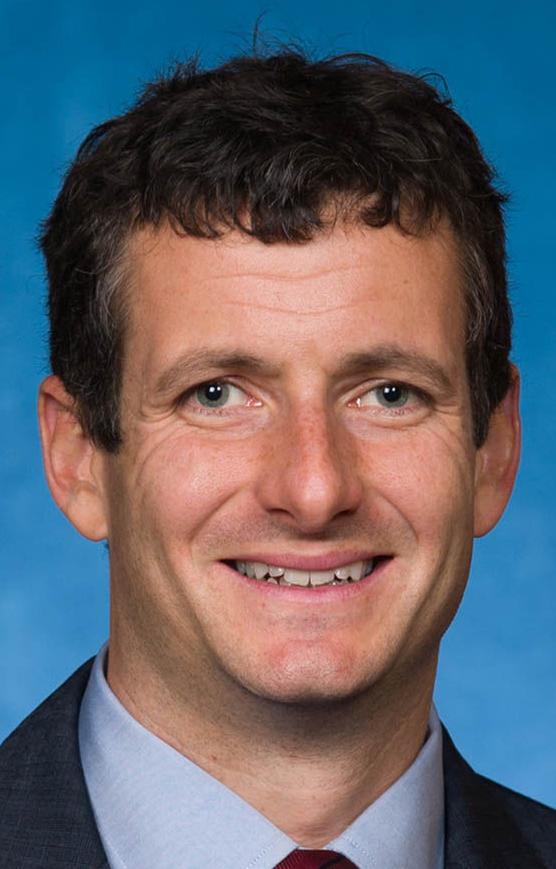 SOUTHERN INDIANA — A federal law preventing police from carrying weapons into federal buildings may be changing — thanks to a Southern Indiana sheriff and his congressman.

On May 17, H.R. 2561, the Protecting Officers of the Law in Civilian Establishments (POLICE) Act was passed unanimously by a bipartisan U.S. House Judiciary Committee. It is expected to hit the House floor for a vote soon, and if approved will move on to the Senate.

Essentially, the POLICE Act would make an exception for law enforcement officers in uniform to carry their issued weapons into federal buildings while conducting personal business. Under current law, they may only carry into the building if responding to a safety threat.

Ninth District Rep. Trey Hollingsworth co-authored the legislation last year after he was notified of the issue by Floyd County Sheriff Frank Loop.

Hollingsworth said it's about rectifying a double standard — that police are expected to respond with weapons in an emergency, but are not allowed to enter with them on personal business. He said it's also about making sure people feel safe wherever they are.

“Whether that's a low-level federal facility, gathering in malls or going to schools,” he said. “We want to make sure we stand behind law enforcement and support the work they do — and that support doesn't end at the doorway to a federal facility.”

Loop said it was several years ago when he first heard from some of his officers, who are also military veterans, that they had been told to disarm when visiting the Veterans Administration clinic in New Albany. These may have been routine stops, for quick things like getting blood drawn, for instance.

“They would tell them they're not allowed in the building while they're armed,” the sheriff said. “And they would explain to them, I'm a police officer, I'm supposed to be armed.”

Scott Sams, an officer with the Floyd County Sheriff's Department and U.S. Air Force veteran, said he ran into an issue when he tried to stop at the VA clinic during his shift, to ask a nurse a question. A man at the front desk told him that would be no problem — he just couldn't bring his gun into the building.

“He said 'you need to go secure your weapon,'” recalled Sams, who declined to do so and left, calling later to get his question answered.

Sams said if he were off duty in plain clothes, he would take less issue with being asked to disarm. But an unarmed police officer becomes a primary target for a person intending to cause public harm.

“The greatest threat is the policeman, because typically they have a weapon,” he said. “So who's going to be the first target? It's going to be me.”

When visiting the VA clinic for a quick blood draw, he was also told he couldn't enter with his weapon, that it was federal law and the staff couldn't deviate from it. He said he respects the law, but this one doesn't make sense.

“...Think about this,” he recalled telling the clinic worker. “If you guys need a police officer, we're coming with a weapon. Wouldn't you want a police officer in full uniform in your clinic just in case?”

He said he carries a weapon while in plain clothes, but will leave it in the car if necessary.

“But in full uniform, no way,” he said. “You talk about a target ... if something was to happen, I couldn't respond. As a fully uniformed police officer without a firearm, with an empty holster, what if something did happen?”

Loop said he understands that laws must be followed. But this one, to him, is unnecessary and can put officers and the public at risk.

And Loop's had his own issue at a federal facility in New Albany, when stopping at the Social Security Administration.

“I was stopped at the door myself, and the security guard said, 'Sheriff, you're not allowed in here with that gun,'” Loop said. “I'm in uniform and he wants me to take my gun out of my holster and go put it in the car and come back here.”

Loop said that's what he did — but he had them meet him at the door so he could conduct his business in the lobby, near the car where his gun was, with the security guard close by. Loop said if something went down, he would have gone for the guard's gun.

“The way the policy is right now, if a law enforcement officer comes to any VA facility [in their] official duties, they can come armed,” he said. “If they're going as a patient, they fall under the same rules as any other patient out there — they can't have a firearm on federal property.”

Lowder said in most cases, the officers aren't aware of the law before they approach a facility with a weapon and once they find out, comply by putting in their car.

Loop said it may be a federal law, but one that's not always enforced. He's been in federal buildings himself, in other jurisdictions, without being asked to disarm.

“And I can tell you that as I've talked to sheriffs across the country, some of them say 'well, we don't have that problem here,'” he said.

Hollingsworth said he can't speak to the law's original intent, “but it's my intent to fix that," he said. “I'm hoping that this bipartisan unanimous support will mean that it gets to the [House] floor quickly ... that we can pass this and get it to the Senate, so we can fix this double standard in law.”