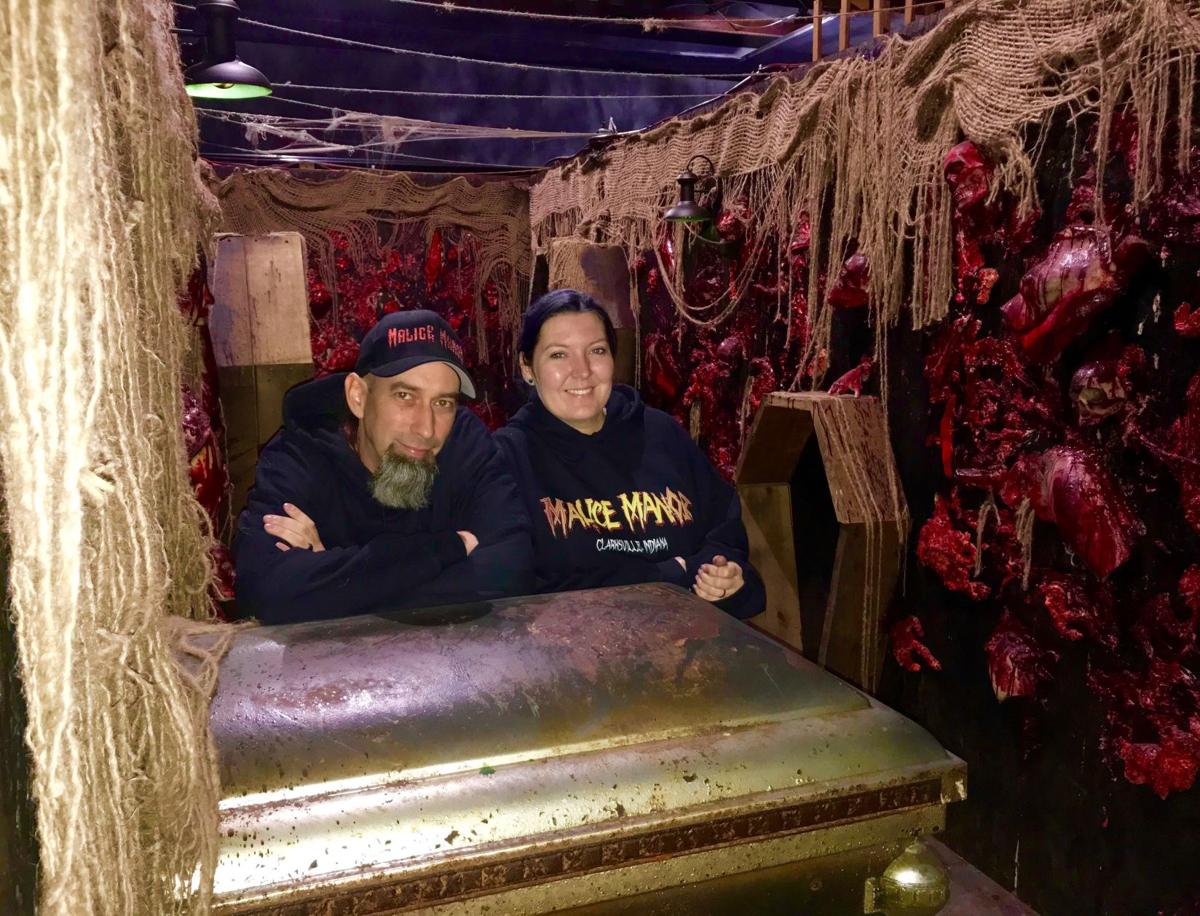 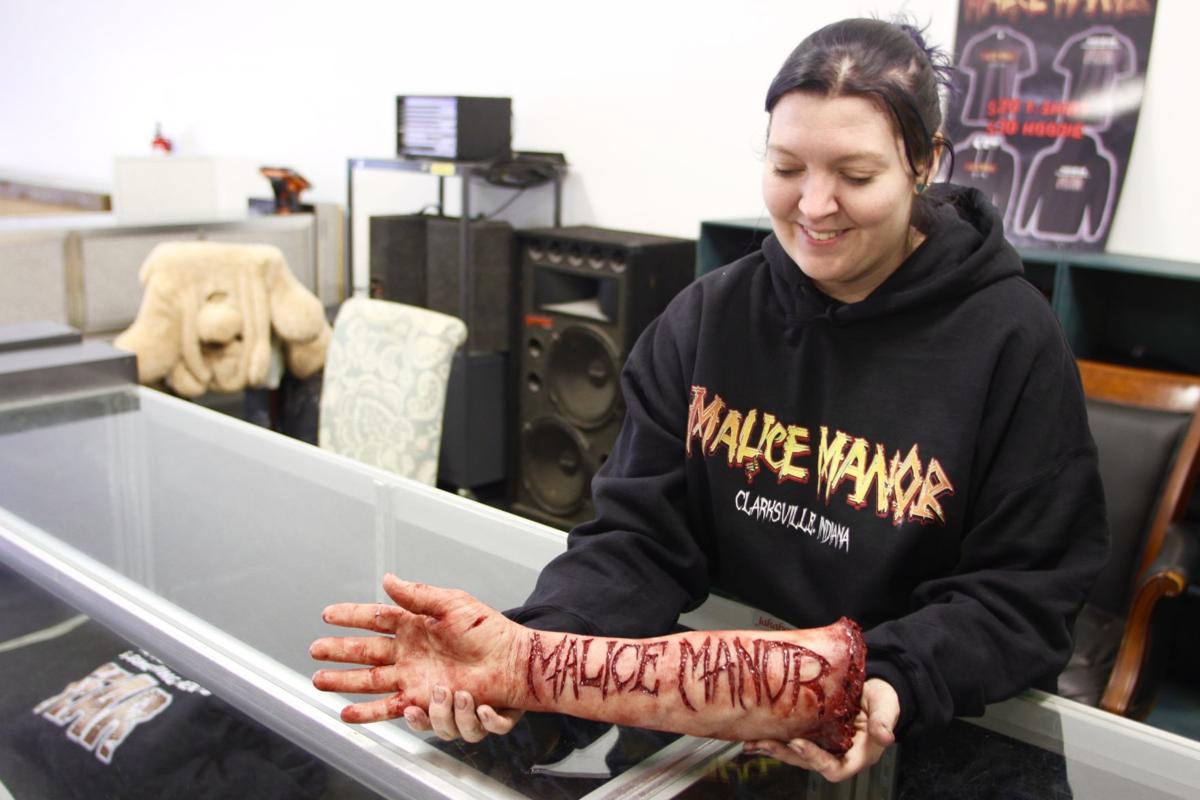 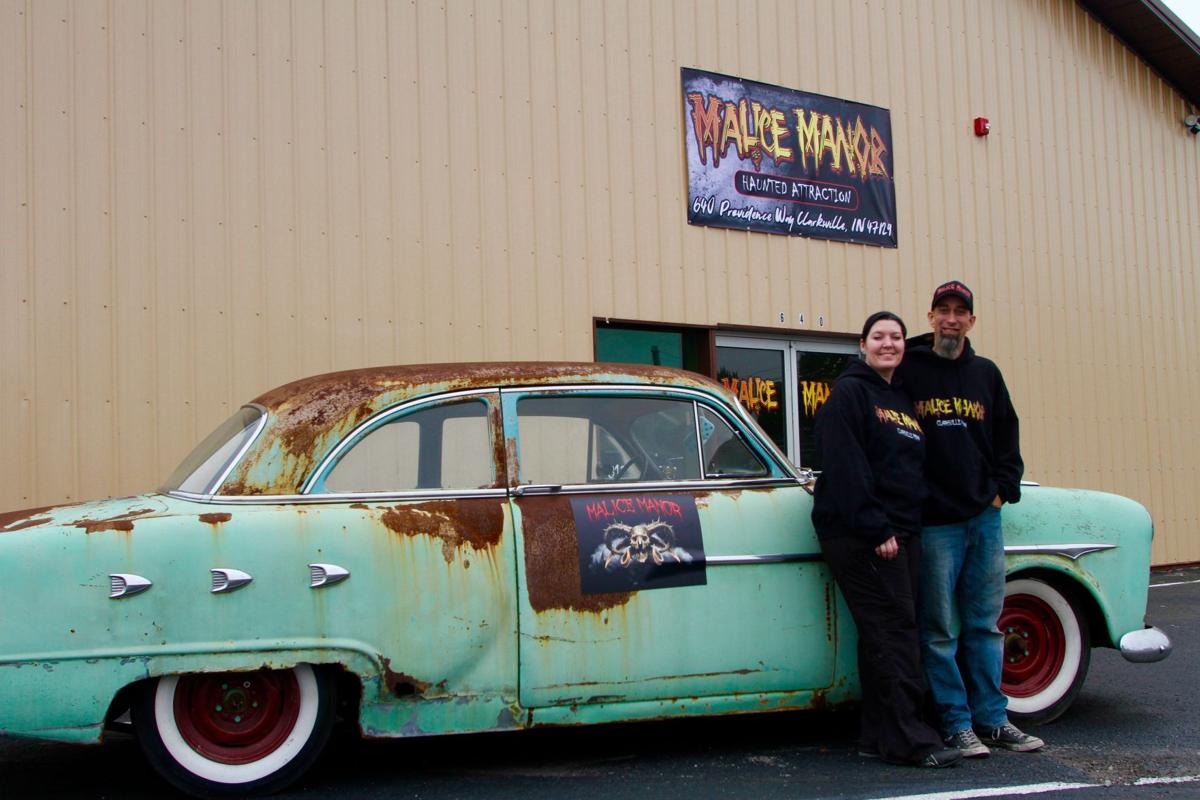 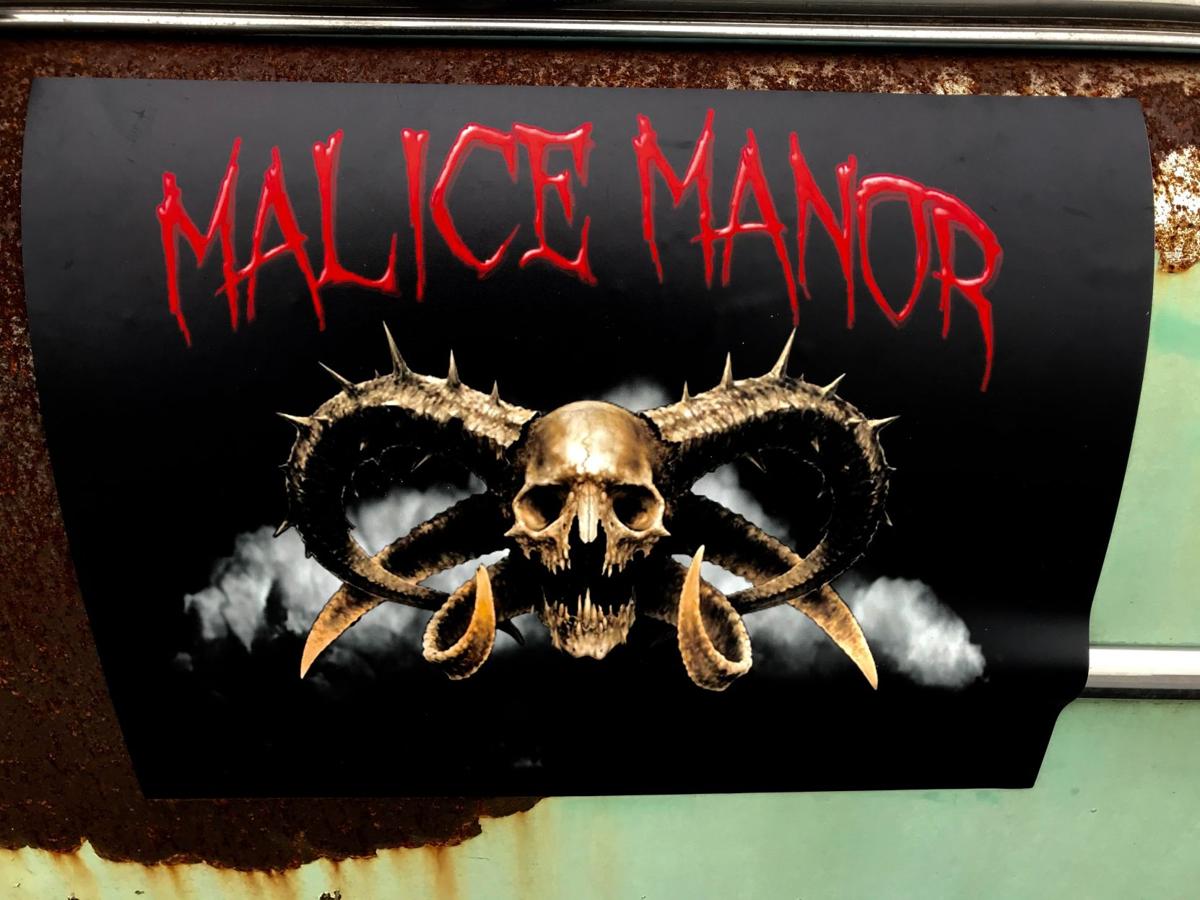 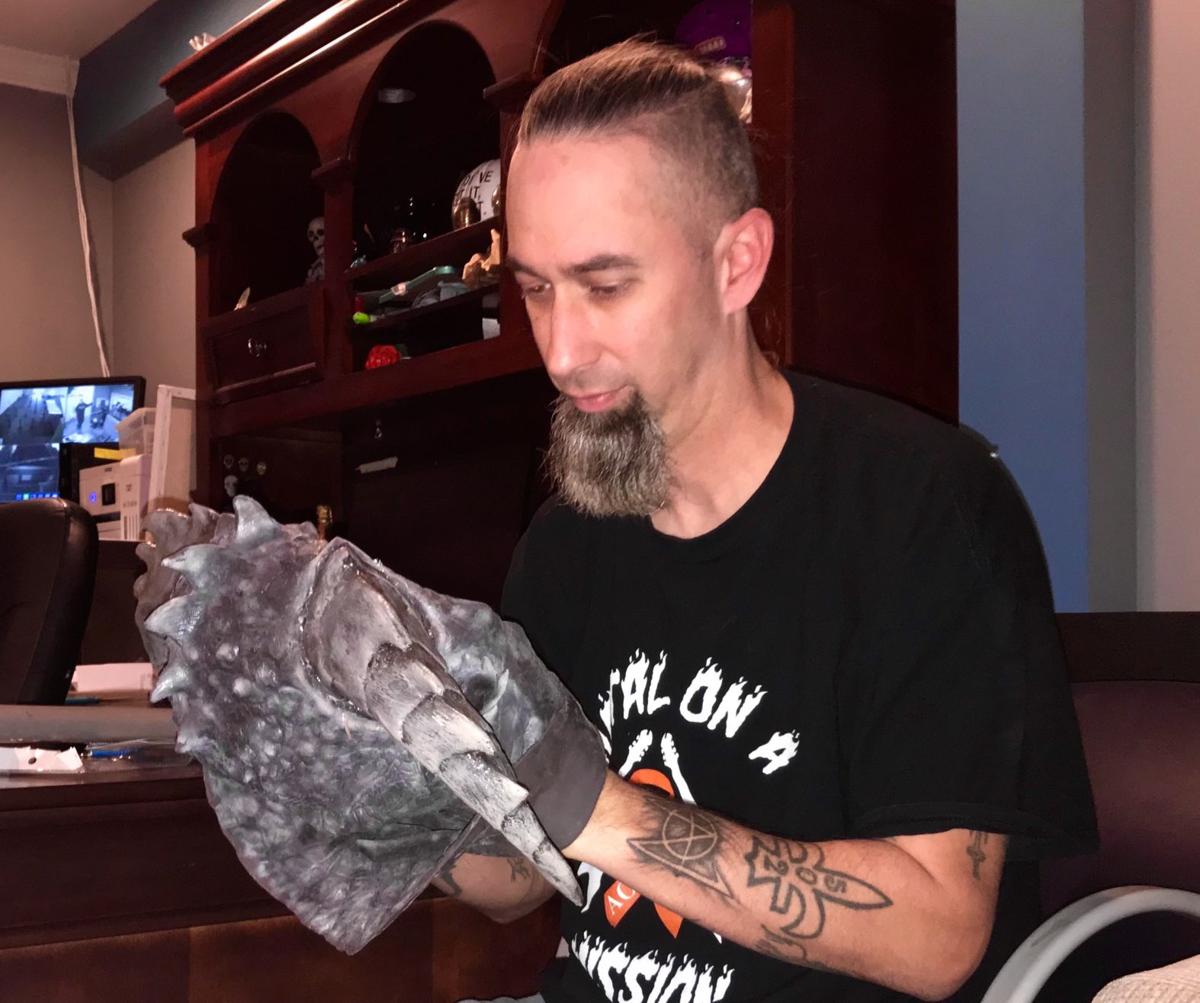 Nina J. (Rowe) Hunt, 77, New Albany, passed away Sunday at Baptist Health Floyd. She was born in Floyd County, IN to the late Fredrick and Mary (Kelly) Rowe and was a graduate of New Albany High School. She was a homemaker and a longtime member of the Church of Christ on Charlestown Road in …

Doris Elaine Darnell Snow of Lexington, Kentucky formerly of New Albany, Indiana, died Friday, July 3, 2020 in Lexington, Kentucky. She retired from various professions but stayed active and devoted to her most important role of mother, grandmother and great-grandmother. Born in Woodford Cou…

James E. LaRochelle "Jim", 70, of Jeffersonville, IN passed away on Wednesday, July 1, 2020 at his home with his loving wife, Sheila, by his side. Scott Funeral Home has been entrusted with his care, and a memorial service will be held at a later date. James was born on September 23, 1949 to…