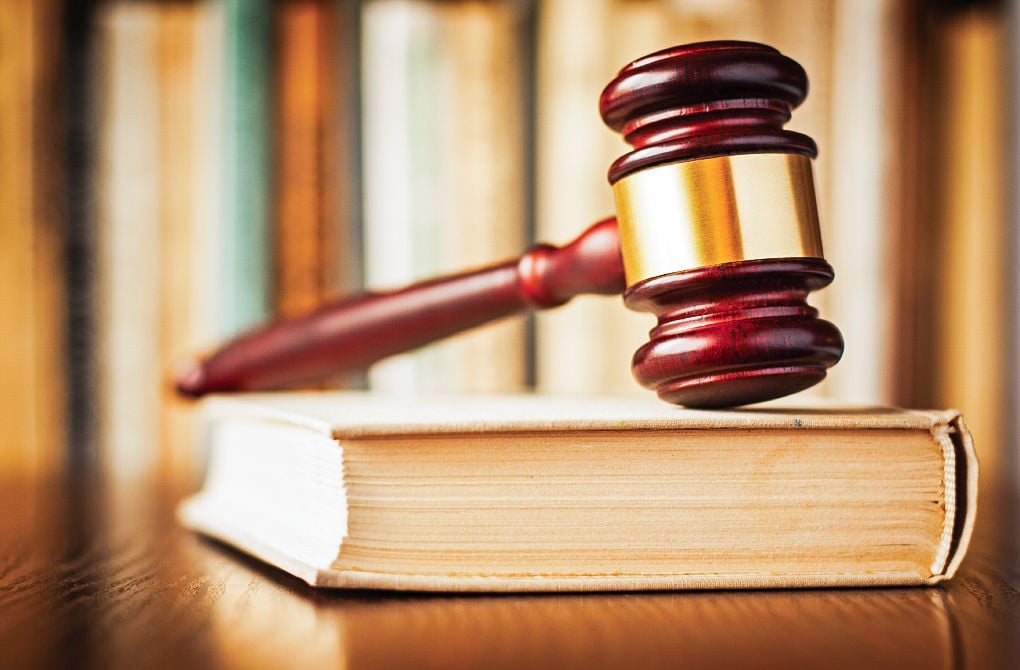 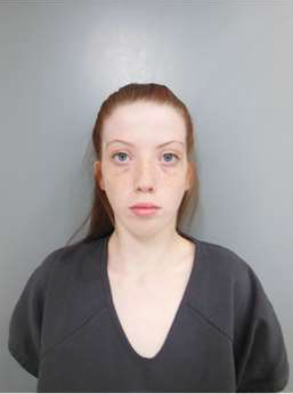 NEW ALBANY — A warrant has been issued for a man police say caused the death of another during a fight in December 2019.

Demetrius D. Duncan, 30, was charged late last week with felony murder and a level 2 felony for burglary after his friend was fatally shot by another person when he, Duncan and a third man allegedly entered a New Albany residence to fight a person there.

Felony murder can be charged when a death occurs during the commission of a separate crime; it does not have to be proven that the suspect fatally shot the man nor do police allege that.

Jessica Nixe, 18, also is charged with a level 5 felony for aiding or inducing battery causing bodily injury related to the incident and has since been released after making bond.

Court records show that on Dec. 19, police responded to a residence on Bono Road in New Albany on a report of shots fired. They found a man unresponsive on the floor with a gunshot wound to his upper chest.

A loaded 9mm semi-automatic weapon was found under the man and two other guns were located in the house — a .40-caliber Smith & Wesson in the bedroom and a .38 revolver in the kitchen.

Records show Nixe told police she had been at the house on Bono Road, which was her residence, with a friend when another man knocked on the door and spoke briefly with her friend, saying he would be back later. About an hour later, she said the man who had knocked on the door returned accompanied by Duncan and the man who was later found fatally shot. She said she retreated into the residence and the men came inside and soon after that gunshots began.

The friend who had been at Nixe’s house also said he had briefly talked to the man who had knocked on the door and then later returned with Duncan and the shooting victim.

The friend said when the three came back, he heard them at the door and heard Nixe say something about guns so he went to the stairwell where someone began firing at him and he fired back. Duncan, who sustained a gunshot wound in the leg, later told police the silver revolver found in the kitchen was his but that he hadn’t fired it.

Court records show police believe Nixe engaged in communication that incited the incident, including in social media texts in which she pretended to be the friend who was at her home. Investigators said she let the men know the man was at her home, and that she “wanted them to fight and get it over with,” but said that she was not aware they were going to take it to another level by getting guns involved.

Evidence including the guns, bullets and casings were sent to the Indiana State Police lab, where investigators determined that one shot and two casings had come from Duncan’s gun, seven bullets and six casings from the gun of the man who had been at Nixe’s home when the three males arrived and two bullets and five casings from an unknown gun. Investigators did not find conclusive fingerprint evidence.

“Our concern is for the people of New Albany and making sure they feel safe and this alleged behavior is just not acceptable to us,” said Floyd County Chief Deputy Prosecutor Chris Lane. “[Additional] people could have gotten hurt and there were other shots fired. I take that very seriously and I want to make sure people are protected.”

Nixe turned herself in to police last week after a warrant was issued. She appeared for an initial hearing July 24 in Floyd County Circuit Court where a not guilty plea was entered. She has pretrial conferences set for Sept. 1 and 29.