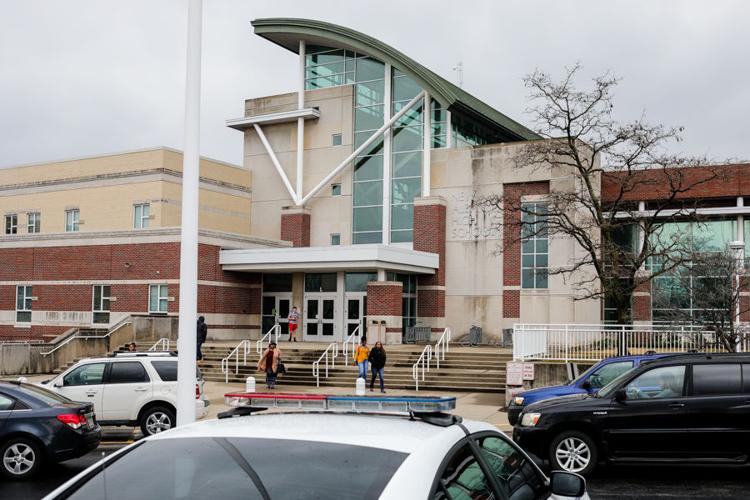 A student health center will be opened at New Albany High School by the start of the school year. 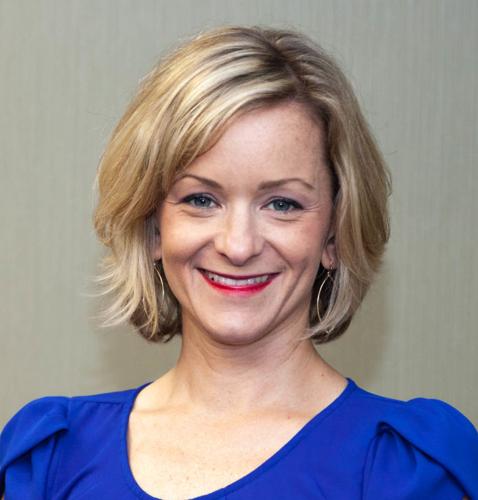 A student health center will be opened at New Albany High School by the start of the school year.

The NAFC school board voted unanimously Monday to approve a contract with LifeSpring Health Systems for the center.

The center will offer comprehensive primary care and acute care services from a nurse practitioner inside the school by the start of the school year.

Beth Keeney, senior vice president of community health initiatives at LifeSpring, said she is “excited for the opportunity to ensure students at NAFC have access to health care when they need it.”

Placing the center inside the high school during the school day helps eliminate many traditional barriers to care, she said.

“It’s for kids who might need a physical for sports, immunizations or if they’re sick — it’s a place they can come in the actual high school,” Keeney said.

The health center will offer affordable care and help students who are not connected to other health care providers or face barriers to access, according to Keeney.

This will be LifeSpring’s first school-based clinic. The organization is also preparing to open a clinic for Salem Community Schools.

Many students at the school do not carry medical insurance or have a primary care physician, and access to health care can be difficult if they have to go after school, Jensen said.

“It’s an opportunity for kids who don’t have the opportunity after school for a variety of reasons,” he said. “You name it, there’s probably a reason.”

The center is open only to students at New Albany High School. It will offer a sliding fee scale assessed by household income.

“[The health center] is just the culmination of a growing partnership with New Albany-Floyd County Consolidated Schools, and I think it shows incredible leadership on their behalf,” Keeney said.

Jensen said that if the health center at New Albany High School is successful, the district may consider a similar program at other secondary schools.

The center is not meant to replace students’ current primary care providers, she said.

“I think it’s going to be a great way for students to access care who may not have been able to do that,” she said.