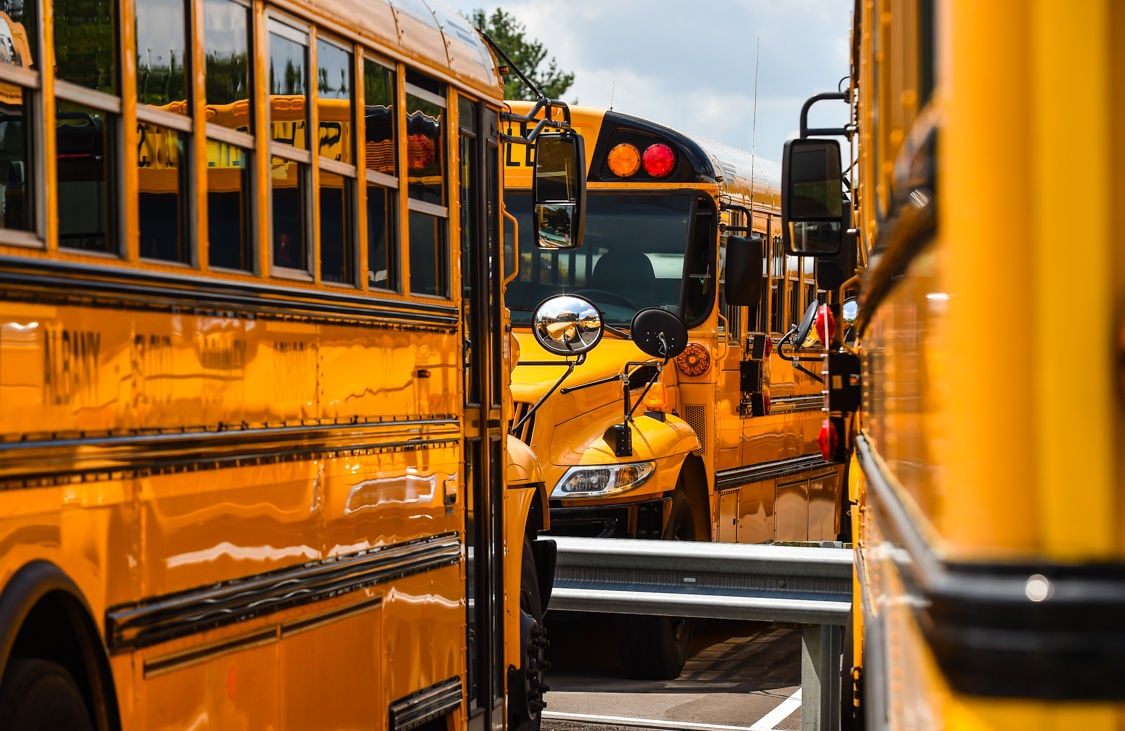 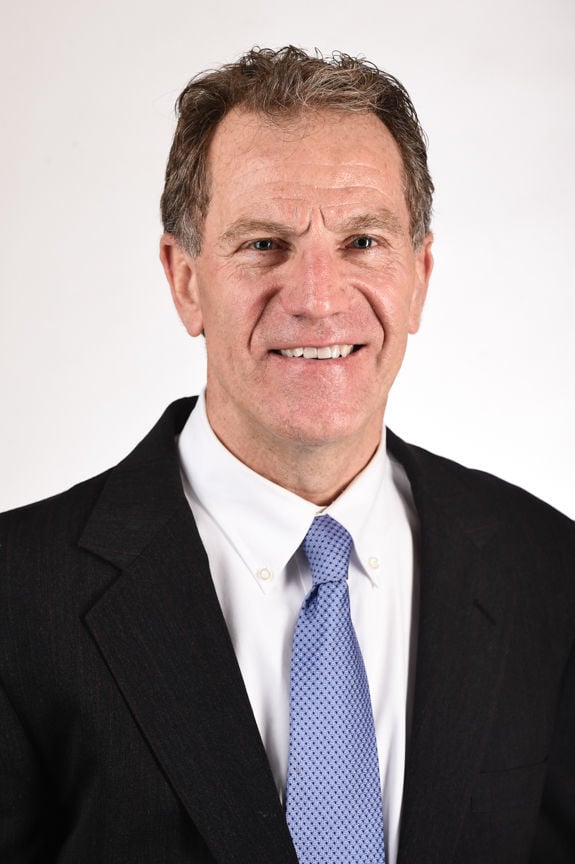 The NAFC School Board voted 6-1 Monday to approve resolutions opposing House Bill 1005 and Senate Bill 413, legislation that would expand the voucher program in Indiana and create an educational savings account program. Board member Lee Ann Wiseheart voted against the resolutions.

“If you are a fan or a product of public education, there’s not much in the bill for you — there’s just not,” he said.

The Educational Scholarship Account (ESA) would provide state funding for educational expenses for certain student populations not enrolled in public education, including children with special needs, children in foster care and children of active-duty military and veterans.

House Bill 1005 was passed by the House and is pending in the Senate Education and Career Development committee.

Senate Bill 413, a bill that would allow foster children to qualify for choice scholarships, is pending in the House Education Committee.

Clere previously told the News and Tribune that the bill would “equalize” the voucher program by opening it up to more families in Indiana. The legislation would eliminate the tiered system of eligibility.

Snyder said the bills are “slanted” toward 10% of kids in the state.

“It’s really slanted for the children who opt for private education,” he said. “Ninety percent of the kids in Indiana opt for public schooling, and there’s a lot of reasons for that.”

Wiseheart explained that although she dislikes certain portions of House Bill 1005, she supports the proposed ESA program. She said she could not in “good conscience” oppose the legislation since the ESA program “affects our most vulnerable kids in our community.

“As much as I don’t like other stuff in this bill, I am so sorry to tell you that I cannot support opposing this bill because of this section,” she said. “I have advocated, I have contacted the Senate, please modify but keep this in.”

Several school board members expressed concerns about how the ESA program would be monitored to prevent misuse of the funds.

NAFC board member Elizabeth Galligan said she would have preferred to see the ESA program included in a separate legislation that does not include the voucher expansion.

“It sounds like they threw a cherry in to make 1005 less offensive,” Galligan said. “If they really want that, they should just make another [bill].”

At Monday’s meeting, the NAFC board tabled a vote to direct the superintendent to bargain at least a 1% increase for all teachers in 2021-22 collective bargaining agreement.

School board member Jenny Higbie explained her decision to support tabling the item, saying she is “in absolute support of New Albany-Floyd County teachers pay being increased,” but she worried that it would take away teachers’ opportunity to bargain.

“While our teachers’ salaries are currently in line with their like-size districts in Indiana, we are as many of us know, woefully behind when it comes to compensation,” she said. It’s not acceptable, and it needs to be rectified at the state level. Having said that, I felt the action item this evening bypassed the spirit of collective bargaining and would potentially take away our teacher’s voices.”