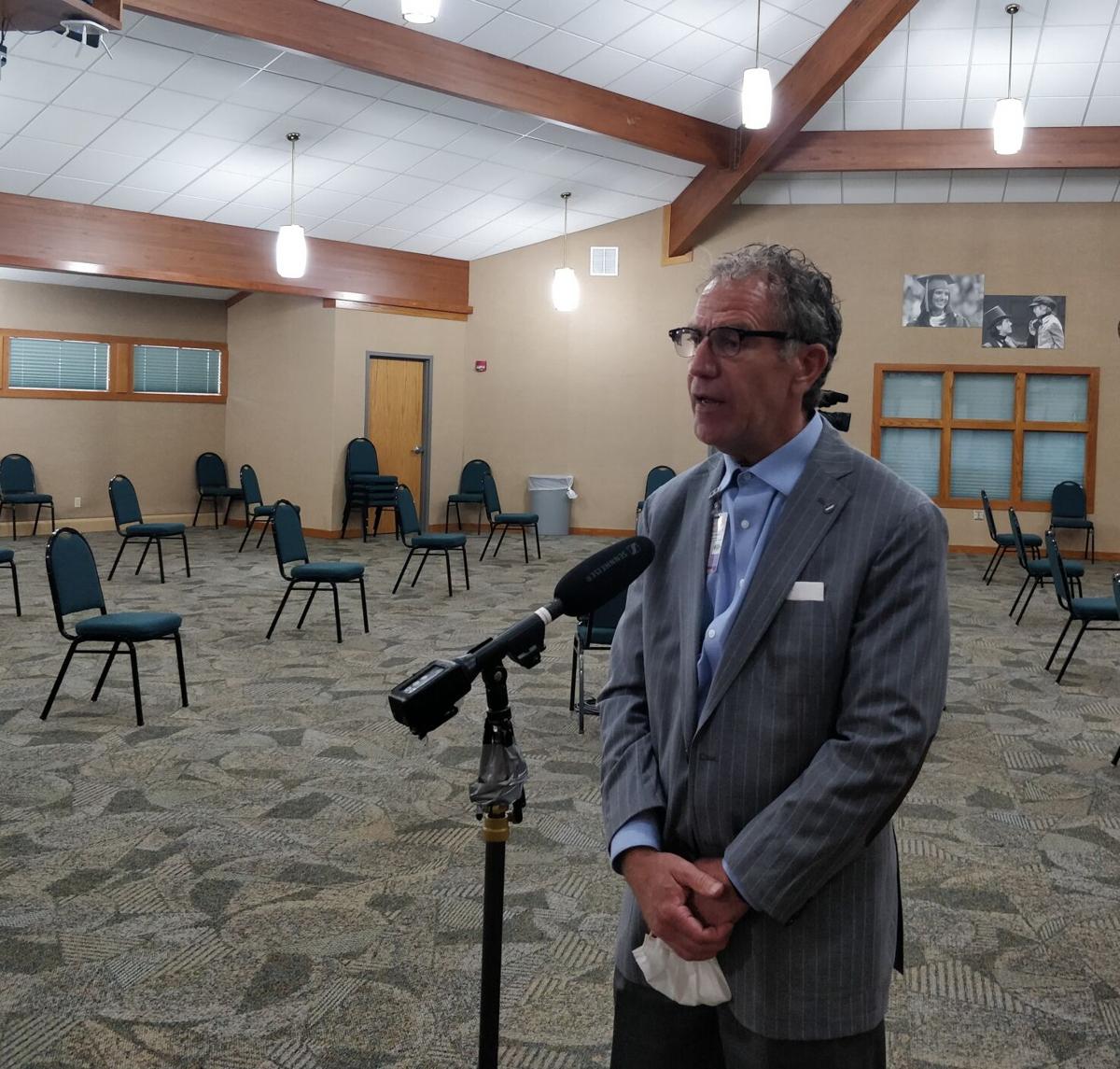 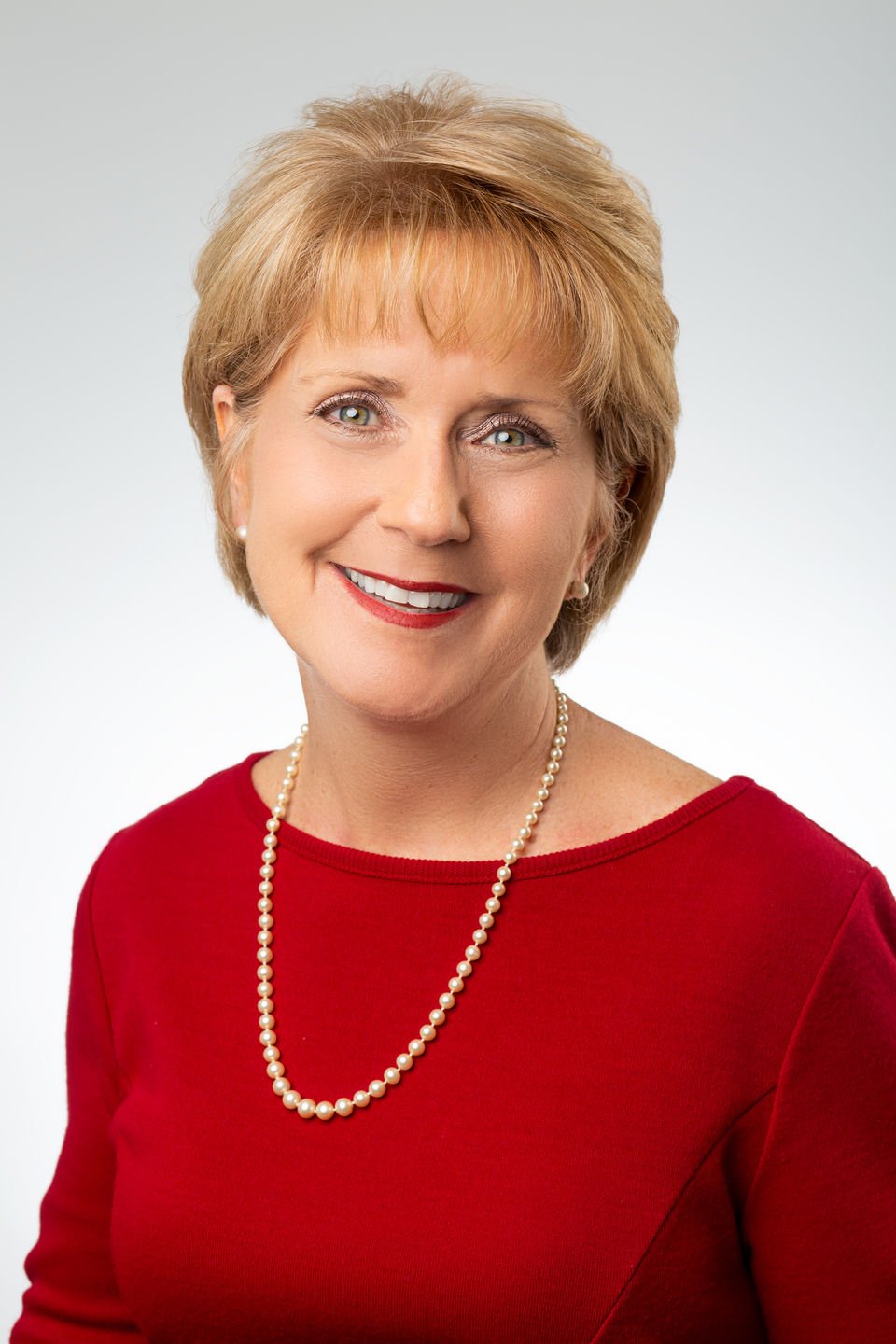 NEW ALBANY — A day after Floyd County voters opted out of a $3.1 million school safety referendum, those involved in the effort expressed appreciation to supporters and vowed to continue to work on ways to keep students safe.

The New Albany-Floyd County Schools safety referendum, which failed on election day with 7,438 (52.49%) of voters selecting “no” on the ballot, was to provide a mix of physical upgrades and student resources over eight years. It was to be funded through a tax levy of 8.5 cents on every $100 of property value.

Plans were for 70% of the funding to go toward tools for mental health, anti-bullying measures and violence prevention, and 30% to go toward physical improvements such as doors and security system upgrades.

During a news conference Wednesday morning, NAFCS board member Elaine Murphy thanked the community for the support it had received — 6,733 people voted “yes,” or 47.51%.

“Thank you to the teachers, students, families who put their faith and trust in us to help out, thank you a million times,” Murphy said. “Choices were made by the community. We heard your voice, we heard your choice.

“The results were not what we wanted; we are disheartened. But as all great public educators do, we will move forward and we will continue to do the very best for our children with the resources that we’ve been given.”

School leaders say the plan would have continued the necessary support students have received over the past three years through a separate initiative.

The school corporation is nearing the end of a four-year program funded through a Lilly Grant, set to expire in 2021, which has provided a lot of the mental health resources built into the referendum plan.

“We thought it was just amazing,” NAFCS Superintendent Brad Snyder said Wednesday, “Our principals, assistant principals and deans glowed about the change they saw in kids in terms of behavior and academic performance.

“It was fantastic, and unfortunately it was a four-year grant.” Snyder said. While many in the community were aware of the benefits of the programs under the Lilly Grant, he said, “the results clearly show that the majority of registered voters who cast a vote on that day did not.”

School board member Murphy also reiterated the effectiveness of the programs under the Lilly Grant.

“We will need to look at where we go next, where will we find the funding to continue that,” she said. “And we’ll have to make some tough choices.”

Snyder said he also wonders if the vote would have been different if the state and nation had not been under restrictions from the COVID-19 pandemic during a crucial time to talk with voters and if there had not been an associated economic downturn.

The plan under the referendum was unanimously approved by the school board in February, and supported heavily through endorsement by the Safety for our Schools Floyd County Political Action Committee.

“We started off well,” Snyder said. “We started off with some town halls, some formal and informal discussions, we did a lunch and learn series and I really think we were making progress.

“And then March hit and then we stopped. We lost momentum, then I thought we got it back ... but it appears it was too little too late.”

Misty Ronau, who heads the PAC, said it is the responsibility of the community to ensure schools are supported with things like the proposed plan under the referendum.

“When you live in a community with a fantastic schools system, it’s everyone’s responsibility to support it,” Ronau said. “We spent the last six months begging the community to invest in NAFCS to provide our schools with very basic and common sense resources that should be available to all students across the state.

“Because properly funding education isn’t a priority for our state or federal governments, that responsibility falls on local communities.”

Snyder said he was grateful for the support the plan received, and for the dialogue that it began with regard to the mental well-being of students.

“Moving forward, the NAFC school administration continues to believe that funding for societal school safety and programs to help students with anger management, bullying, violence and addiction will continue to be needed,” he said.

“...We hope that other funding mechanisms will be made available and become a legislated priority. We continue to hope that someday, the safety needs of our students will prevail in our society.”