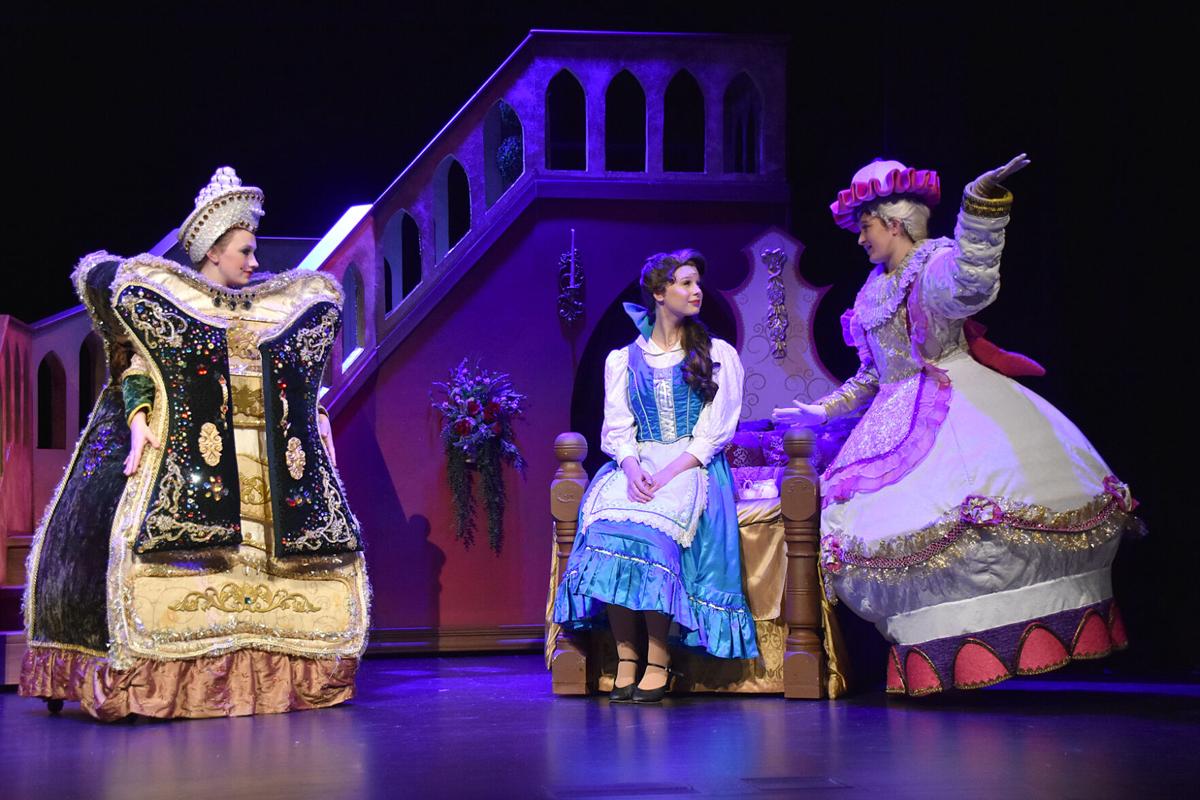 Gabby Higdon, Shelby Brown and Piper Prince (from left to right) perform in November’s production of “Beauty and the Beast” at New Albany High School. The theater program was selected to perform this summer at the International Thespian Festival. 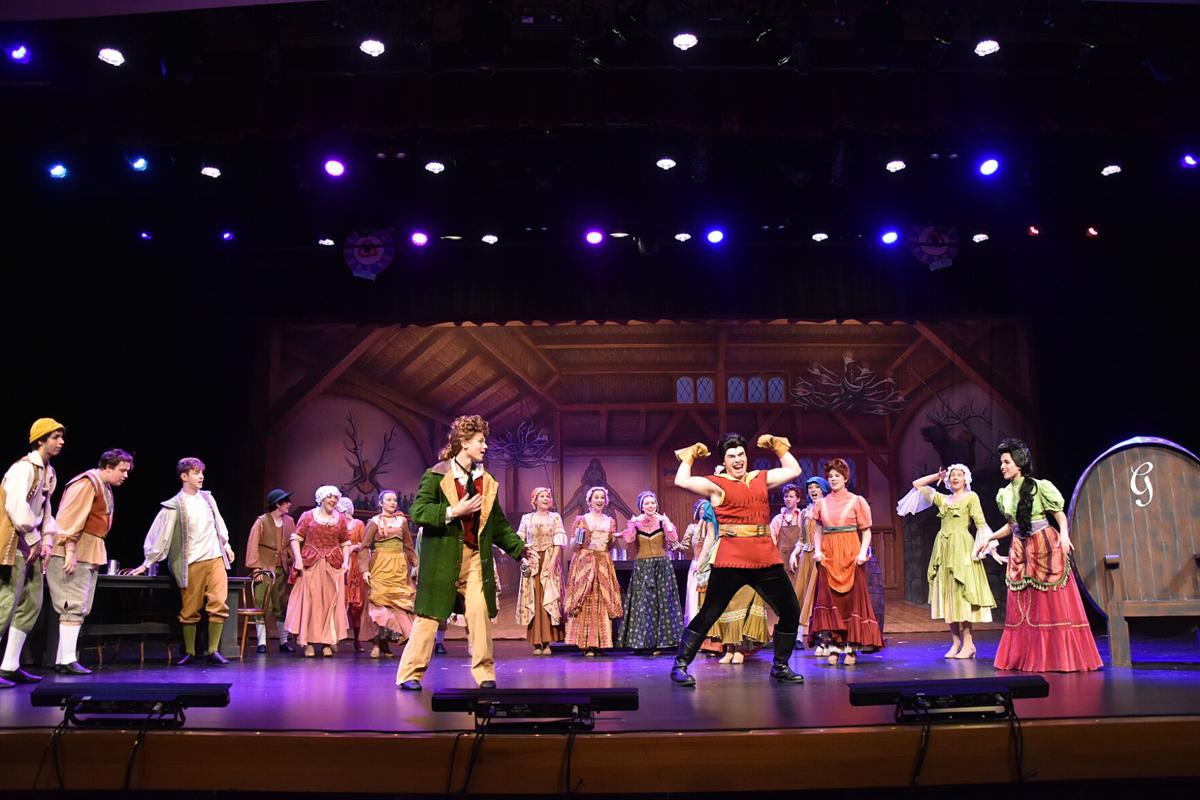 NEW ALBANY — New Albany High School is one of eight theater programs across the country selected to perform at the International Thespian Festival.

NAHS Theatre Arts was selected to perform Disney’s “Beauty and the Beast” on the main stage of the festival, which will take place from June 20-24 in Bloomington.

The theater department presented the production in November at NAHS after the school was selected by Disney Theatricals and Music Theatre International to pilot a new version of the musical.

NAHS Director of Theatre Arts Amy Miller describes the International Thespian Festival as the “Super Bowl of high school theater.” NAHS is the only Indiana school selected to perform on this year’s main stage, and this will be the first in-person event festival since 2019.

“This is massive,” Miller said. “Shows all over the nation are judged on a rubric to come and be part of these main stage performances. It’s a huge honor.”

“A big group of kids are returning that lost the opportunity in 2020, and it’s super special that they’re finally going to get to enjoy that and to be able to perform for 4,000 high school theater kids,” Miller said. “For most of them, the opportunity was canceled last time, and they are doubly excited to get back.”

NAHS Theatre Arts is carrying on a “legacy of exceptional high school theater,” Miller said. “The program first performed at the International Thespian Festival in 1990, and this summer’s production will be the 11th performance in the school’s history.”

“To be chosen at all is huge, and most schools are happy in their history to go once or twice,” Miller said. “We’ve now been chosen twice in the last three years.”

Students have put in many long hours into “Beauty and the Beast,” whether they performed onstage or worked behind the scenes in the crew. It’s a big production with a lot of moving parts, Miller said,

“The kids want to be here doing this everyday, and with the amount of special effects and everything they had to include in the production, they amaze me every day,” she said.

The November performances of “Beauty and the Beast” were judged based on a rubric with many categories, including acting, direction, choreography, design and management.

When students learned the news about being picked for the festival, there was lots of excitement, including “hugging, screaming and crying,” Miller said.

To prepare for the show, students will stage a number of rehearsals leading up to the show, including one run-through each month to keep the production fresh in students’ minds.

Before students leave for the festival, they will have a few dress rehearsals, and they will perform the show again for audiences at NAHS in preparation.

Performing at the festival will involve taking the whole show to Bloomington, including the entire cast and crew and “hopefully many adult volunteers,” Miller said.

At the International Thespian Festival, students not only perform but also participate in a week of workshops, college visits, college auditions. They also have opportunities to meet professionals in the field, according to Miller.

The experience is “life-changing for a student who is invested in performing arts,” she said, and it allows them to enhance their skills and meeting new friends.

“It gives kids experience outside the four walls of school that will forever shape their skills, regardless of whether they will continue in theater or not,” Miller said. “They will meet people they will form relationships with for life. I still have friends I met at the Thespian Festival.”