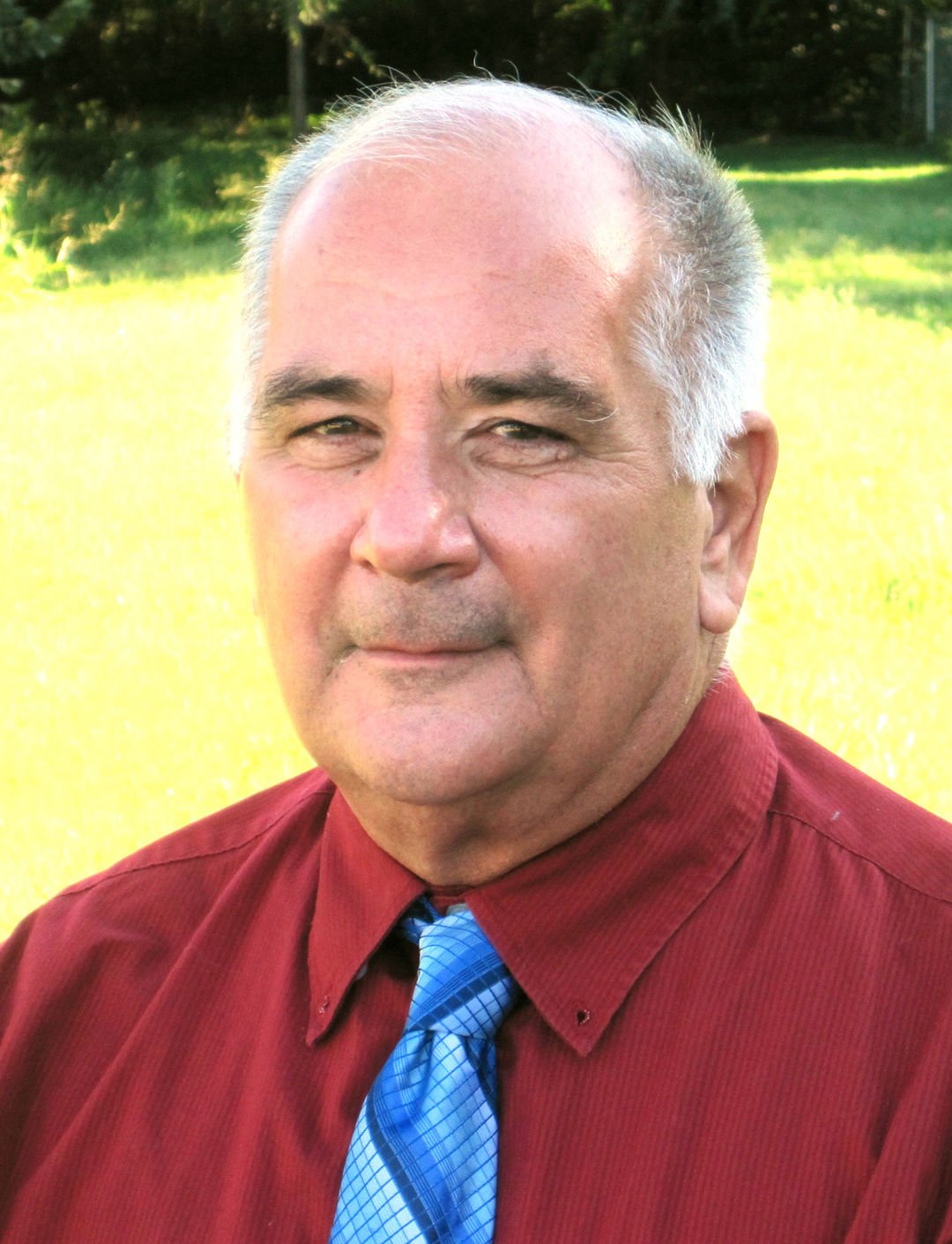 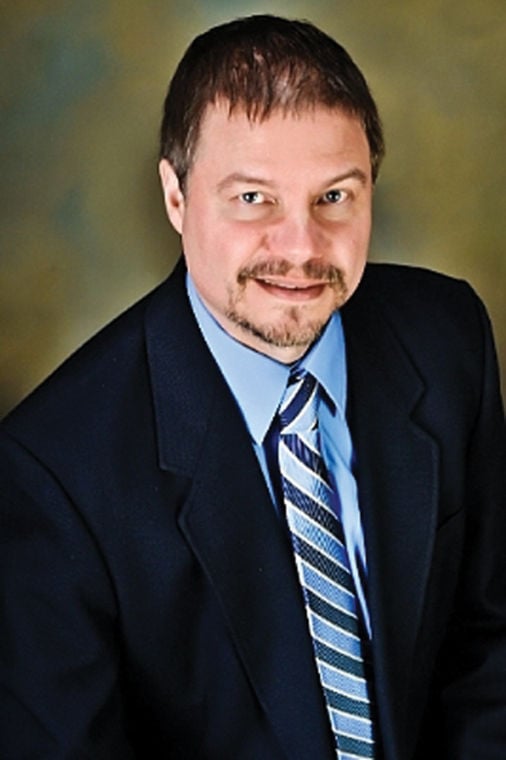 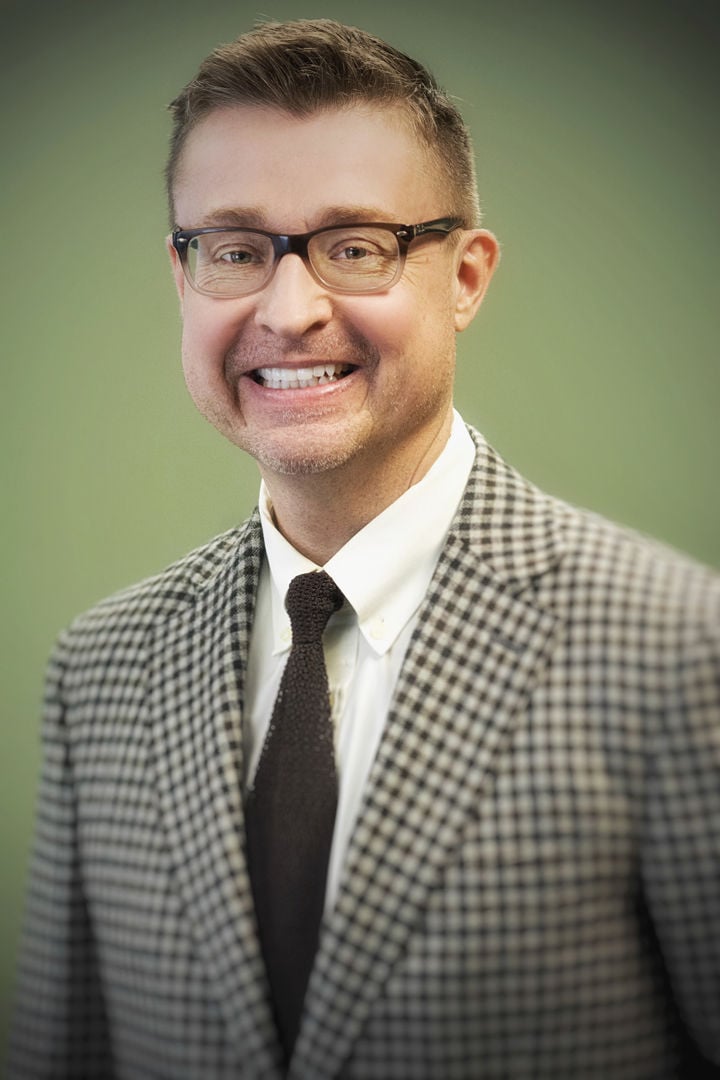 NEW ALBANY — No new methadone or suboxone clinics can pop up in New Albany for the next six months, after a moratorium on such opioid treatment facilities was approved by the city council Monday night.

The resolution passed unanimously following an amendment that excludes drug treatment facilities that offer counseling and referral services, but the discussion included concerns about addicts, where they get treatment and the effect on the neighborhoods near those facilities.

Greg Phipps, vice president and District 3 councilman, said as the city prepares to revamp some of its zoning and code requirements next summer, careful planning of appropriate placement for those facilities is important.

“I think there’s been some issues with methadone clinics in other communities,” Phipps said after the meeting. “We realized our zoning code simply didn’t cover that. Since we’re in the process of adopting the new comprehensive plan and a revision of our zoning code, it would be a perfect time to do that at that point and just put a moratorium on it so that we prevent any types of problems that could potentially emerge.”

He said in other communities, traffic around such facilities has become a concern and neighbors around those treatment centers are wary of the clientele, but the city also needs to help address opioid addiction.

“We are in no way trying to stop those types of services,” Phipps said. “We just feel that there’s an appropriate place and in my opinion, that’s in a medical district near a hospital or where you have other medical-related industries.”

During the meeting, Dan Coffey, District 1 councilman, said he wasn’t sure an all-out moratorium made sense, nor was he sure the timeline was enough time to craft an appropriate solution for zoning.

“I don’t know that we’ll have anything constructive in place in six months because this is a tough problem,” Coffey said. “I would say a year ago, I’d say go for it, because I don’t want to deal with this. Let’s face it, what we’re saying is we don’t want that type of people around our neighborhoods.”

He said by locating such a clinic near Baptist Health Floyd, it puts it close to Green Valley Elementary and Holy Family School. He said he thought while the city’s drug problems need solutions, it was also important to “protect the children.”

Phipps said he didn’t agree with Coffey’s logic, that by keeping addicts away from schools was any different from keeping them away from some neighborhoods.

Al Knable, At-large councilman, said he thought enforcing a moratorium on medication-dispensing facilities made sense, but the council needed to keep drug treatment facilities with counseling and referral services from coming under fire with the resolution.

The council voted unanimously in favor of the amendment, as well as the resolution. It now awaits final approval from the mayor’s office.

Debbie Mefford, program director for Court Appointed Special Advocates (CASA) in New Albany, addressed the council and said they have identified nearly 400 children in the area who need their services, many of whom are well-versed in drugs and other issues. She said that makes the drug problem one for everyone in the county with children in schools.

After the meeting, she said she doesn't know what a perfect solution to the drug issue in Floyd County looks like, but she felt comfortable with the action taken by the council Monday night.

"I don’t have that answer, I’m not an expert in addiction, I just know there are big problems," Mefford said. "If I had my way, we’d have some kind of rehab center here in Floyd County, but this is a good start."

Do you agree with the New Albany City Council's decision to place a moratorium on new methadone and suboxone clinics in the city?