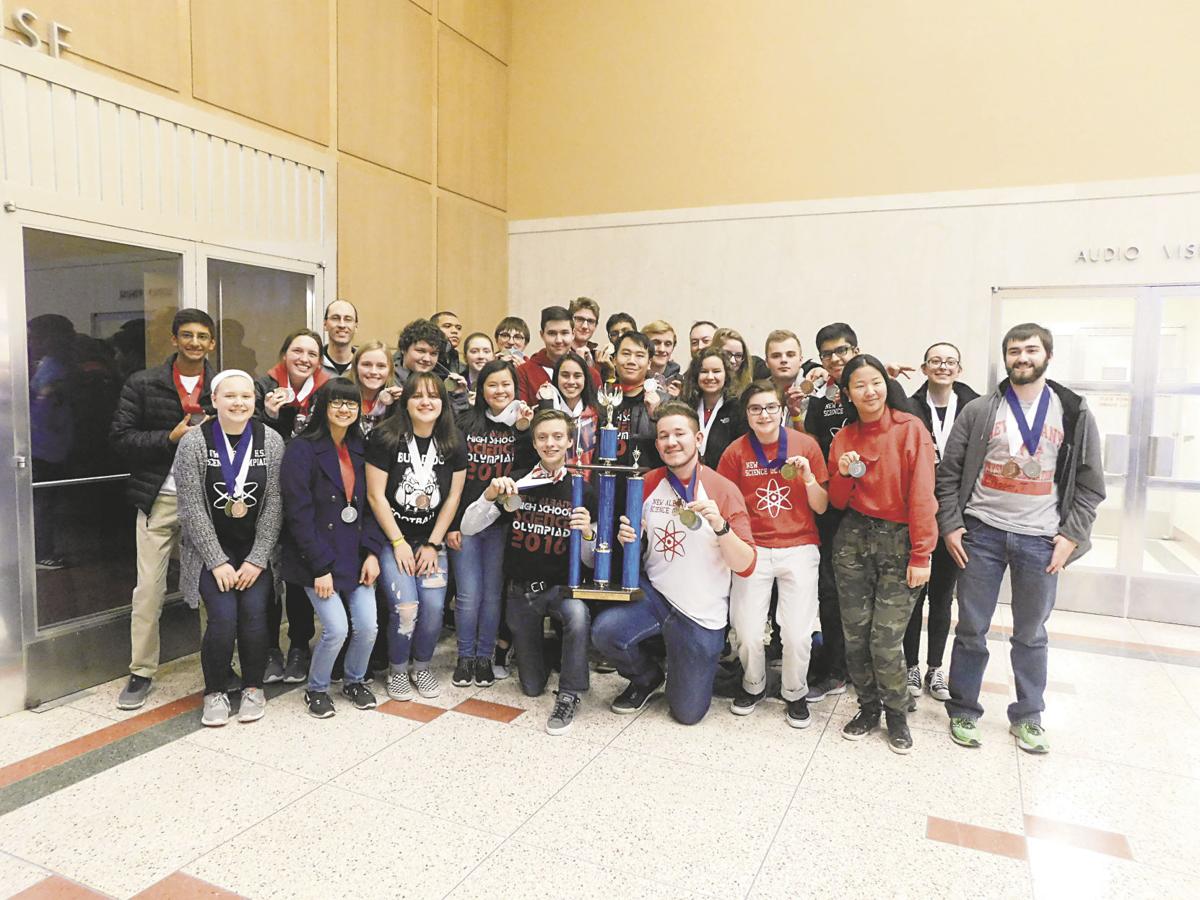 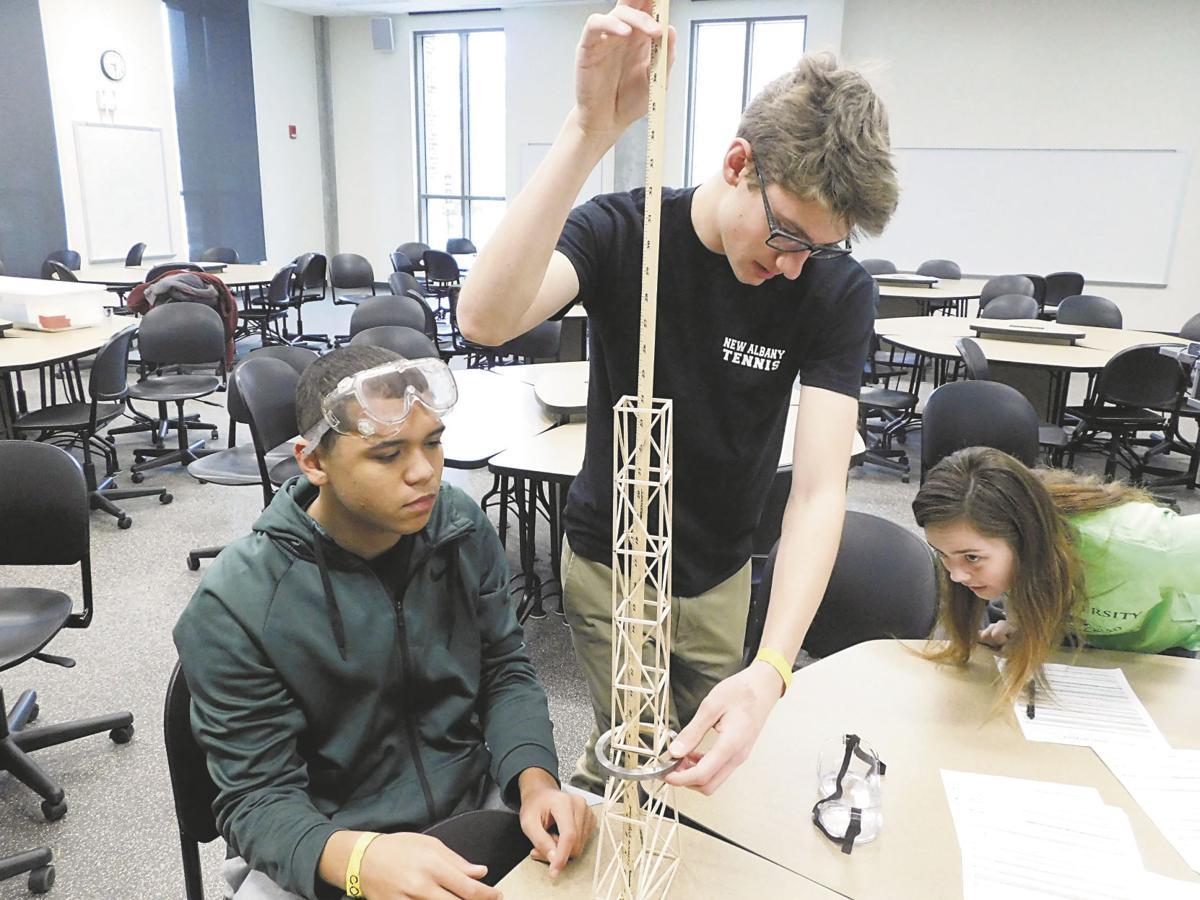 NEW ALBANY — While some kids spend months practicing for a sport, others do the same thing with their brains.

Science is a challenging but rewarding subject. New Albany High School Science Olympiad team recently placed first in their regional competition against 13 other teams. Placing top for the team were Vijay Chirmuamilla, taking first in Ecology, Forensics and Micro missions. Other top scorers were Taylor Kessenger in Experimental Design, Forensics and Hovercraft; and senior Alex Rich in Game On, Helicopters, Herpetology and Mission Possible.

Finishing fourth in the competition was New Albany’s other team, the black team. The top seven teams advance to state, but New Albany can only take one team (this being the red team). New Albany has high hopes and aspirations for the state competition in March at Indiana University in Bloomington. Coaches Jason Cox and Martin Wright were very proud of the team.

“My goal for state is that everybody gives their best effort so we can see our teams full potential. We are very blessed with a gifted team and we would like to see their potential measured against the best in state,” Cox said in a news release.

The teams have worked very hard, preparing and studying since the beginning of the year and will continue to work until the day of the state meet. The road to state has been a challenging one, but is paying paying off.