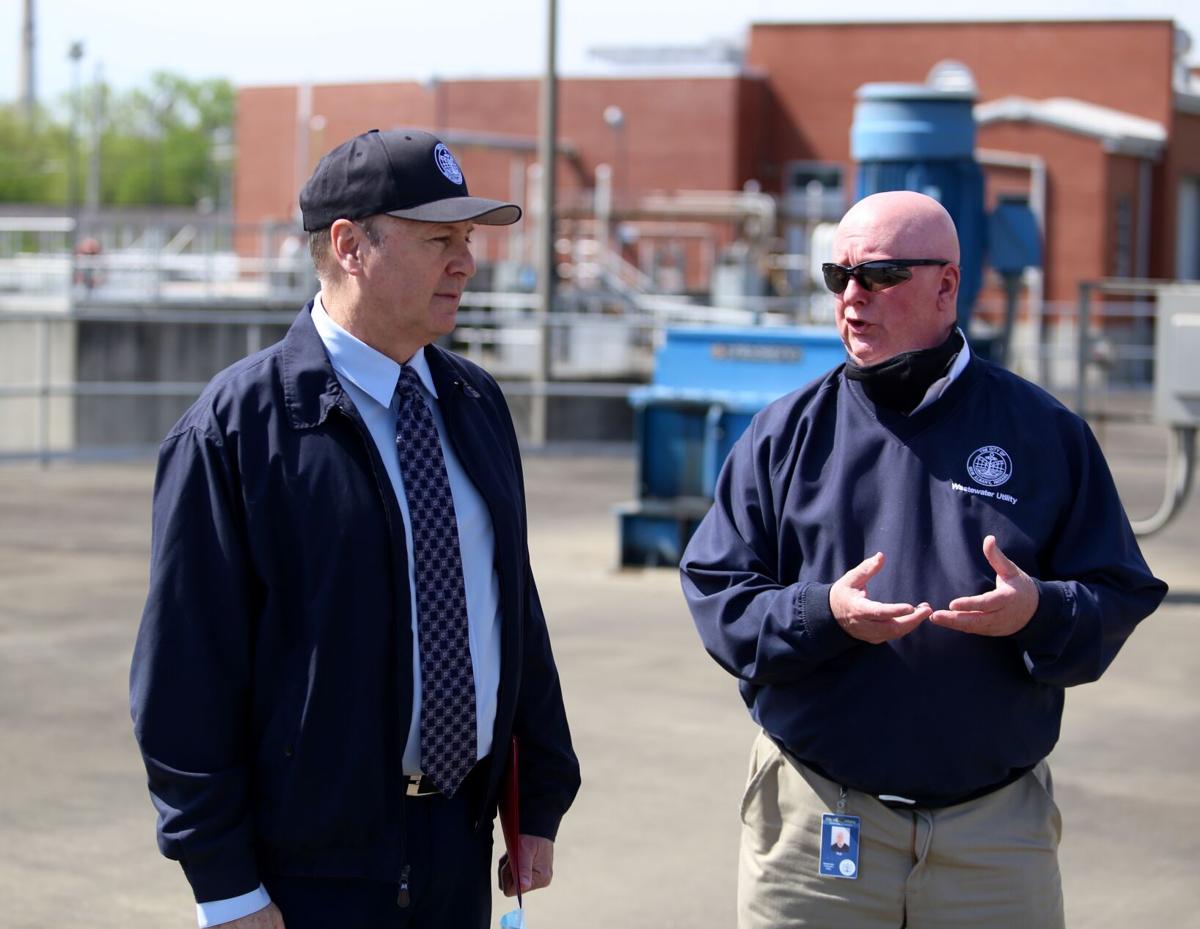 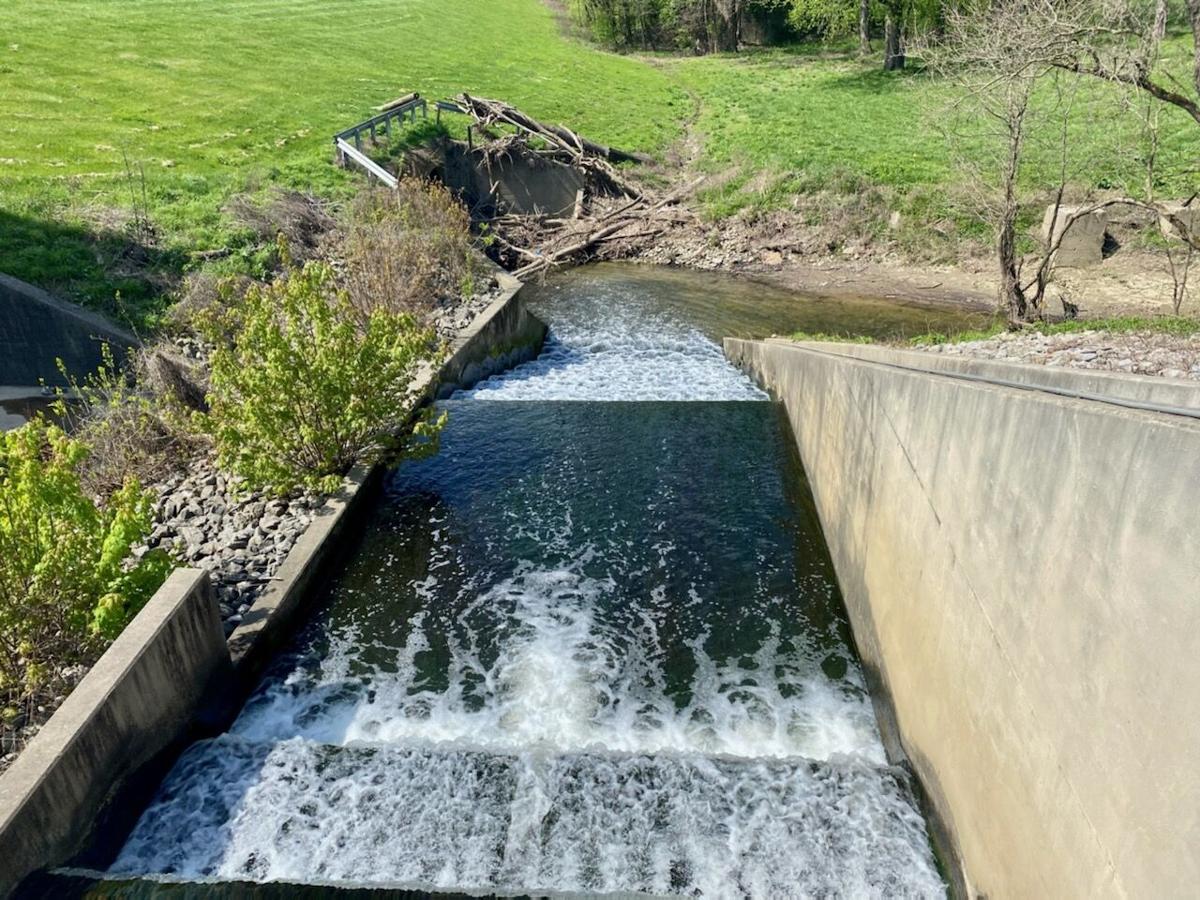 After wastewater has been treated, it flows back into a waterway near the sewer facility, typically at cleaner levels than the water in the creek. 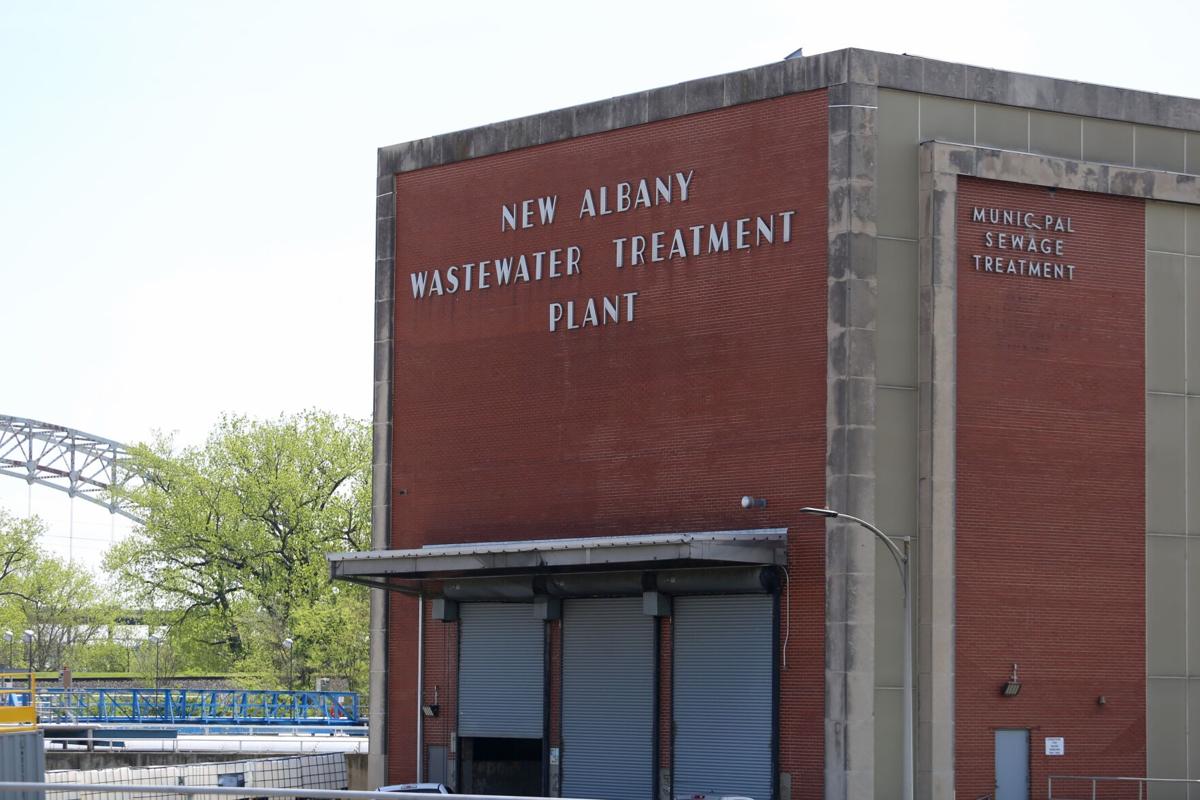 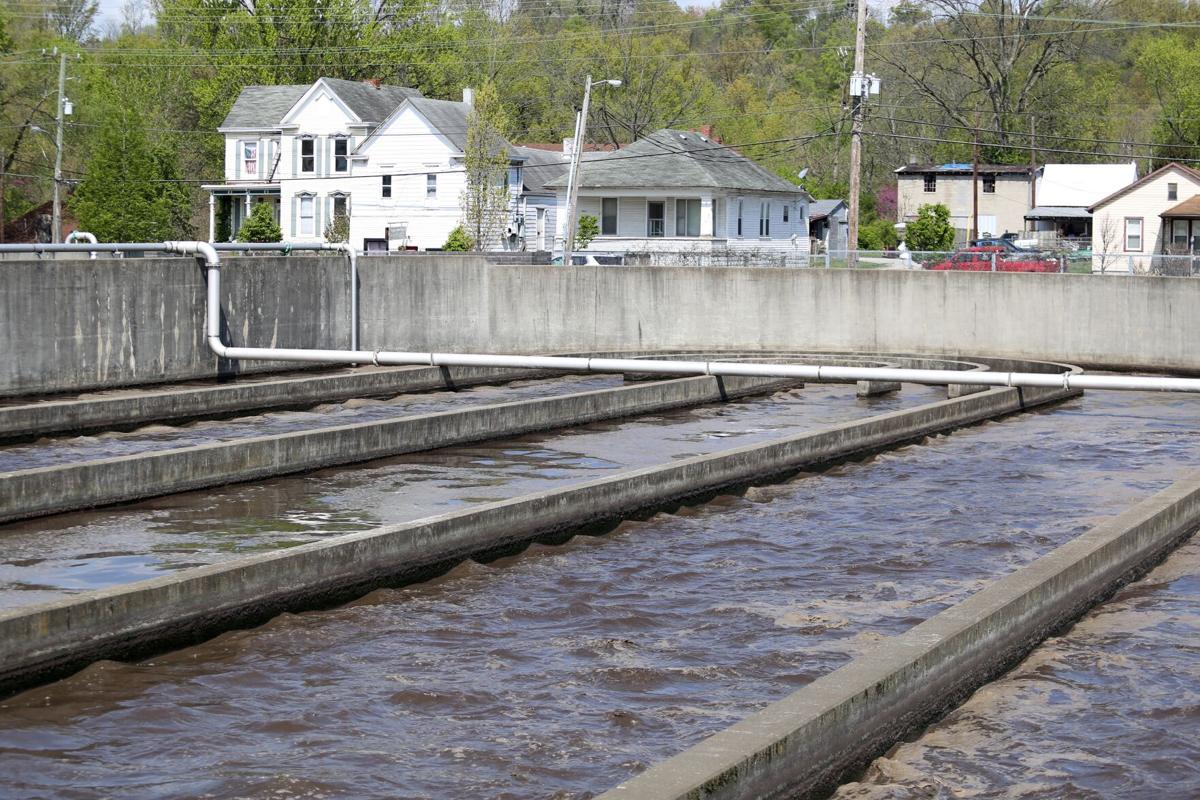 The process involves several steps prior to the treated wastewater being released back into waterways.

NEW ALBANY — In 2010, the New Albany Sewer Board was told it needed to raise rates by 70% immediately or risk breaching bond agreements.

The sewer board had to decide whether to pay bills or make bond payments, as the lack of regular rate increases coupled with questionable management of the utility had left the city in a precarious position.

Already on a federal watch list due to sanitary sewer overflows, or SSOs, that yielded a U.S. Environmental Protection Agency consent decree, not only were New Albany’s wastewater finances in trouble, but the utility’s ability to fund required infrastructure projects was in question.

Twelve years and millions of dollars later, New Albany has accomplished what other Southern Indiana cities are now attempting to achieve — the lifting of a sewer ban that will likely result in the removal of the federal consent decree.

“It’s an achievement that every citizen of New Albany should be proud of,” said Mayor Jeff Gahan, who is also the president of the sewer board.

Gahan was elected in 2012 and prioritized reforming the sewer and stormwater departments. He ended privatization of the utilities after sitting on the New Albany City Council when the body was faced with the tough choices of hiking rates by considerable percentages.

There are multiple reasons why the lift of the ban by the Indiana Department of Environmental Management is important. One of the most noticeable impacts is in economic development. When the ban was issued in 1991 due to excessive amounts of SSOs, the city was forced to receive approval before it could add new developments to its wastewater system.

“It lifts the impediment of economic growth because we could not grow the way we wanted to without getting the OK from the EPA and the state,” said Rob Sartell, director of New Albany’s sewer utility.

But obviously, the changes didn’t occur overnight. They weren’t cheap, either.

Gahan said the utility has spent about $100 million since 1991 to address system issues and upgrade the sewer plant, with about $40 million being directed toward improvements over the past decade.

One of the biggest projects was the addition of an underground storage tank off Silver Street. Overflows typically happen during heavy rain events, and the storage capacity allows the system to hold the excess water without it mixing with sewage and spilling into streets and sidewalks, and eventually the Ohio River.

The reason why the EPA and IDEM enforce the Clean Water Act regulations is because overflows pollute waterways, threatening wildlife and public health.

“The whole centerpiece is clean water and a healthier environment,” Gahan said. “We’re in a very good place to plan for the future now.”

New Albany is ahead of the game compared to some other Southern Indiana communities in terms of completing the necessary projects to end outside oversight. Jeffersonville just started its downtown interceptor project, and is in the process, pending city council approval, to garner the revenue needed to expand its River Ridge sewer plant to meet similar requirements.

New Albany received a letter from IDEM in March announcing that the ban had been lifted. To achieve that status, the city had to go one year without an overflow.

Ed Wilkinson was appointed to the sewer board in 2009. At the time, he said the utility was monitoring 70 overflows.

“It is tremendously important for the city and for new businesses coming in to be relieved of any restriction as far as our volume and the size of the customer,” he said.

But the ban removal doesn’t mean the utility will pump the brakes. Wilkinson and Sartell emphasized that the city will self-govern and continue to follow many of the requirements issued by EPA as part of the consent decree.

Thanks to the fiscal management of the operation and the customers who provide the funding, Wilkinson said he doesn’t anticipate a need for a rate increase over the next few years.

Utility officials also stressed how rare it is for a city to be relieved of ban restrictions.

It’s also an achievement that stretches beyond the sewer utility, Gahan said.

The $6 million in stormwater improvements, which footed projects along Reno Drive, Grant Line Road and Meide Drive, were critical to addressing flooding issues that contributed to overflows, he said.

The street department’s efforts to keep debris out of drains has also been a factor in the improvements, Gahan said. He also thanked the city council, the current and past members, for their willingness to OK bonding for the projects.

Councilman Pat McLaughlin said the turnaround for the sewer utility is one of his proudest accomplishments as an elected official.

“The administration did a great job of taking it over and spearheading the efforts to come into compliance, and now it’s behind us,” McLaughlin said. “We’ve done some great things with it and many people in the past had a part in it, too.”

For cities still grappling with EPA and state mandates, Gahan said the only way out of the hole is to commit to, and fund, infrastructure projects and system maintenance. It involves elected and utility officials, but it also requires businesses and residents to be willing to pay for the necessary upgrades, he said.

As a result of the city’s rate increases, the end of privatization and the implementation of other cost-saving measures, New Albany’s sewer bond debt has decreased from about $75 million in 2009 to about $20 million.

The EPA consent decree spurred from the ban, and they both taught New Albany valuable lessons, Gahan said.

“They made us make a commitment to be cleaner and healthier,” he said.

Keeping overflows from spilling into waterways and the Ohio River makes for a cleaner environment, and that’s a benefit to everyone, he continued.

“I think we’re fortunate that we got out ahead of it. It wasn’t easy, but these investments we’ve made in infrastructure have proven to be worthwhile,” Gahan said.

Doris E. Tribbey, 91 years of age passed away Saturday, May 8, 2021. She was born July 3, 1929 in Louisville, Kentucky to the late Addis and Bessie Lynn. Doris retired from Blue Cross Blue Shield and was a member of First Baptist Church in New Albany. She had a profound love for her family a…