Included in the shoreline plans are enhancements to the levee and amphitheater area to improve accessibility and appearance, as shown in this project rendering. 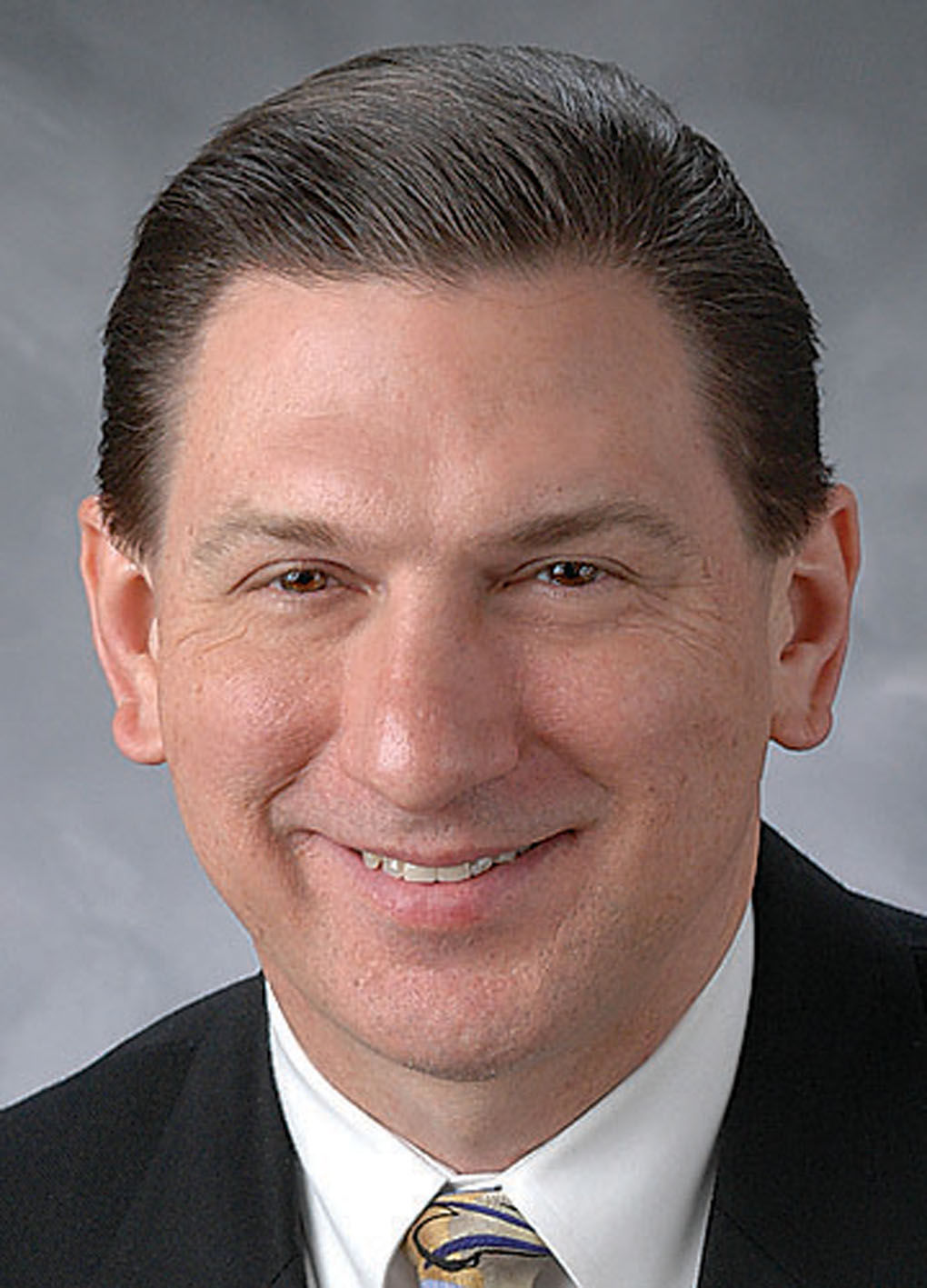 Estimated to cost up to $20 million to complete, with an understanding that it will take several years to finalize, Mayor Jeff Gahan’s administration’s plan focuses on expanding accessibility to Silver Creek, extending pedestrian trails and enhancing existing facilities such as the area near the riverfront amphitheater.

“I think if we could hit the fast-forward button to 10 years from now, it’ll be hard for you to believe what happens in your city. I think it will be spectacular,” said James Rice, director of transportation for HWC Engineering.

The firm is assisting the city with its shoreline plan. Rice and Catherine Puckett, landscape architect for HWC, took the lead in presenting the proposal to the council.

One of the biggest facets of the plan in terms of scope is the rails-to-trails project. Still in its infancy stages, the project would connect New Albany’s riverfront to Bedford via a 62-mile trail that would primarily follow CSX rail lines.

While that project is likely to take several years to complete, many other components of the plan are either underway or set to enter design phases over the next few years.

What remained unclear following Thursday’s presentation is what partnership, if any, the city will share with River Heritage Conservancy. The organization’s ORIGIN Park plan centers around Clarksville and other areas of Clark County, but it also calls for connections to New Albany’s riverfront.

Scott Martin, executive director of River Heritage Conservancy, presented the ORIGIN Park concept to the New Albany council in November. The park is expected to take about 20 years to complete, but some properties have been acquired and Clarksville is moving forward with zoning reviews ahead of potential changes to make way for the addition.

New Albany Councilman Josh Turner asked Chris Gardner, stormwater utility and flood control director for the city, about the possibility of a public-private partnership similar to what River Heritage has proposed, considering the potential $20 million in costs for the city’s plan.

Gardner said he invited Martin to watch Thursday’s virtual presentation, and added that he plans to hold future meetings with him.

Officials have touted New Albany’s position for moving forward with its own plan due to the fact the city owns all of the shoreline property it needs for its proposed projects.

“That’s a big deal because without control of your shoreline, you might do planning, but that planning might not ever be real because you don’t have control of the property,” Rice said.

Councilman Bob Caesar said it was New Albany residents who headed regional riverfront improvement plans in the 1980s, and that the city has been working diligently in cooperation with other Southern Indiana communities to bring those ideas to fruition.

“We are so far ahead of ORIGIN Park. They are really Johnny Come Lately. We’re happy to have them, we would encourage their help, but the city of New Albany deserves a pat on the back for all of the heavy lifting we’ve done through all of these years.”

Councilman Scott Blair complimented HWC and the city for the shoreline plan, but added he doesn’t want to see efforts duplicated between New Albany and River Heritage Conservancy. For example, Blair said, both entities are planning to install kayak entries at Silver Creek.

Along with a look to the future, Thursday’s presentation included a review of recent efforts to enhance New Albany’s shoreline.

Rice said New Albany’s decision to purchase the bridge over Silver Creek was a “catalytic project” for regional shoreline planning, as it provides a connection with the Ohio River Greenway. Other projects completed in recent years include phase one of Loop Island Wetlands, Silver Creek Landing phase one, Flow Park and the river recreation conceptual master plan.

The second phase of Silver Creek Landing, which will include a blueway trail and kayak launch area, is under design. Further development of the greenway eastward is also in progress, including the expansion of trail access and the removal of former industrial blight.

The shoreline levee continues to be modified and upgraded through a mix of aesthetic improvement and flood-control efforts. Puckett said the levee will no longer serve as a barrier, but as a part of the city’s riverfront experience.

“It’s sort of an obstacle that’s going to be overcome, I think, through the modifications of making it more aesthetic and opening up access for trail-users and just general recreation users,” she said.

The city is also working on an overlook project in the amphitheater area of the riverfront. Another effort under design would see the greenway extended from that same area to West 10th Street.

A new, 10-space boat ramp is also being designed for the shoreline.

There are 9.8 miles of local trails planned, with 2.3 miles already completed and 1.2 miles under design.

Thursday’s presentation was informative in nature and no action was requested of the council. Gardner said the funding estimates are preliminary and that sources for footing the projects will be identified in the future.

Though many details still must be ironed out, Rice said the plans are exciting and show the kind of potential New Albany has to provide recreational opportunities while also bolstering businesses with added foot traffic.

“You have incredible opportunities in New Albany,” he said.