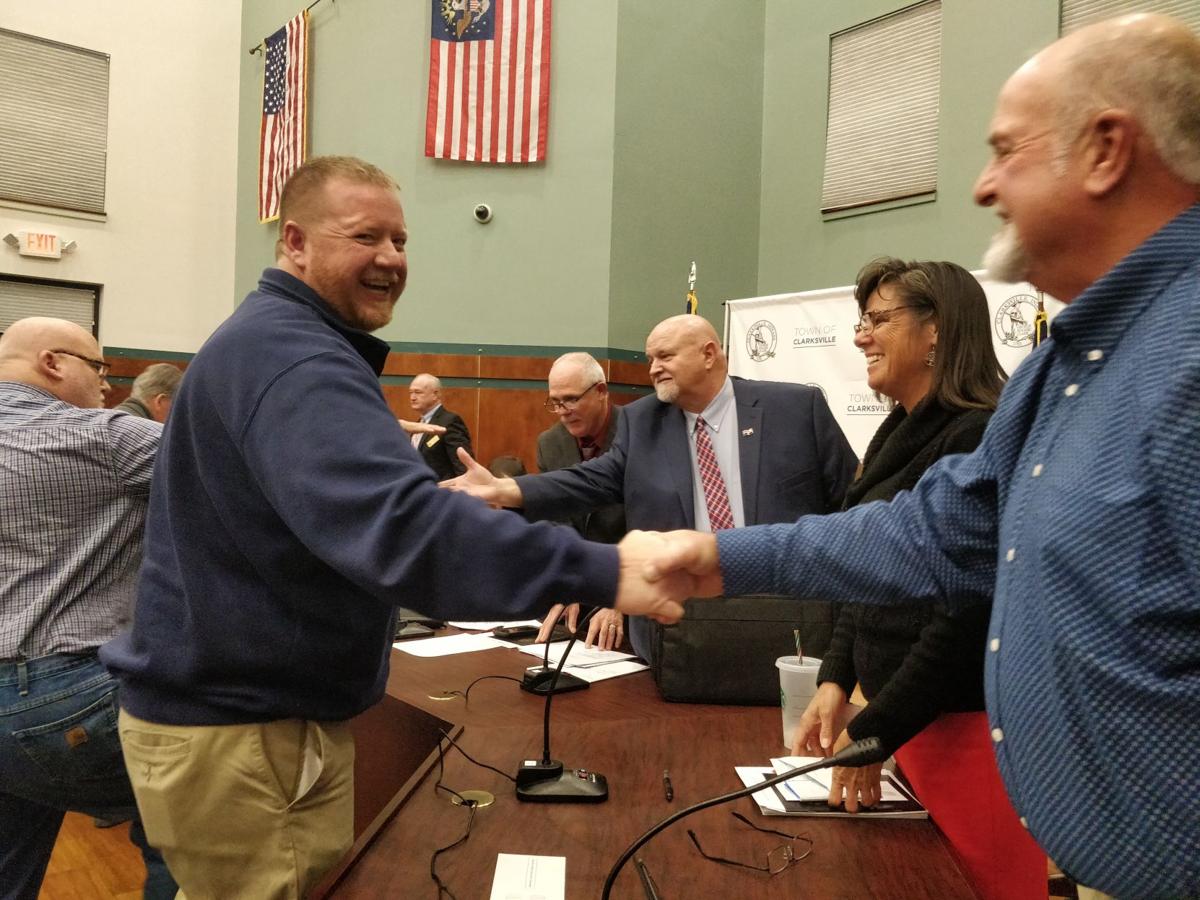 Residents, staff and council members greeted one another at Clarksville's first town council meeting of the year, where three new members were seated. 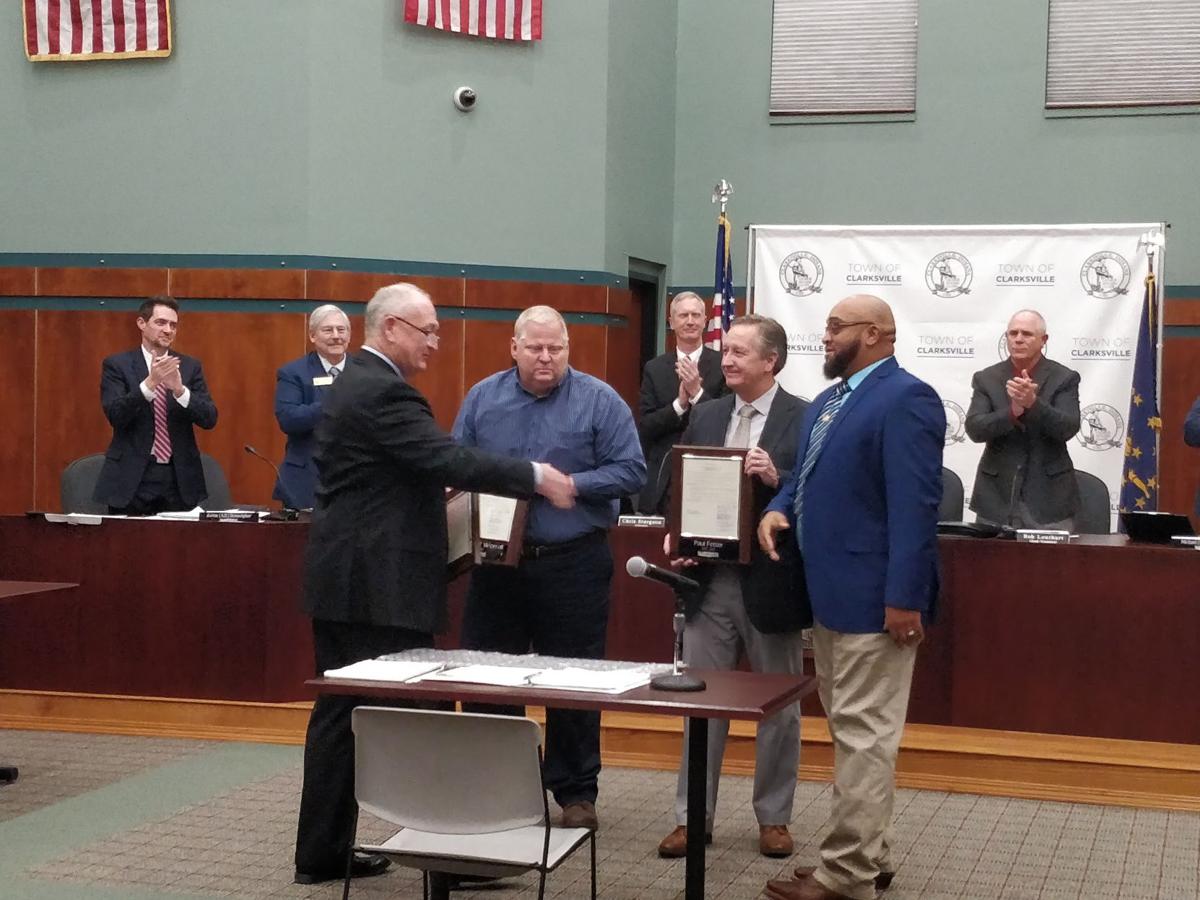 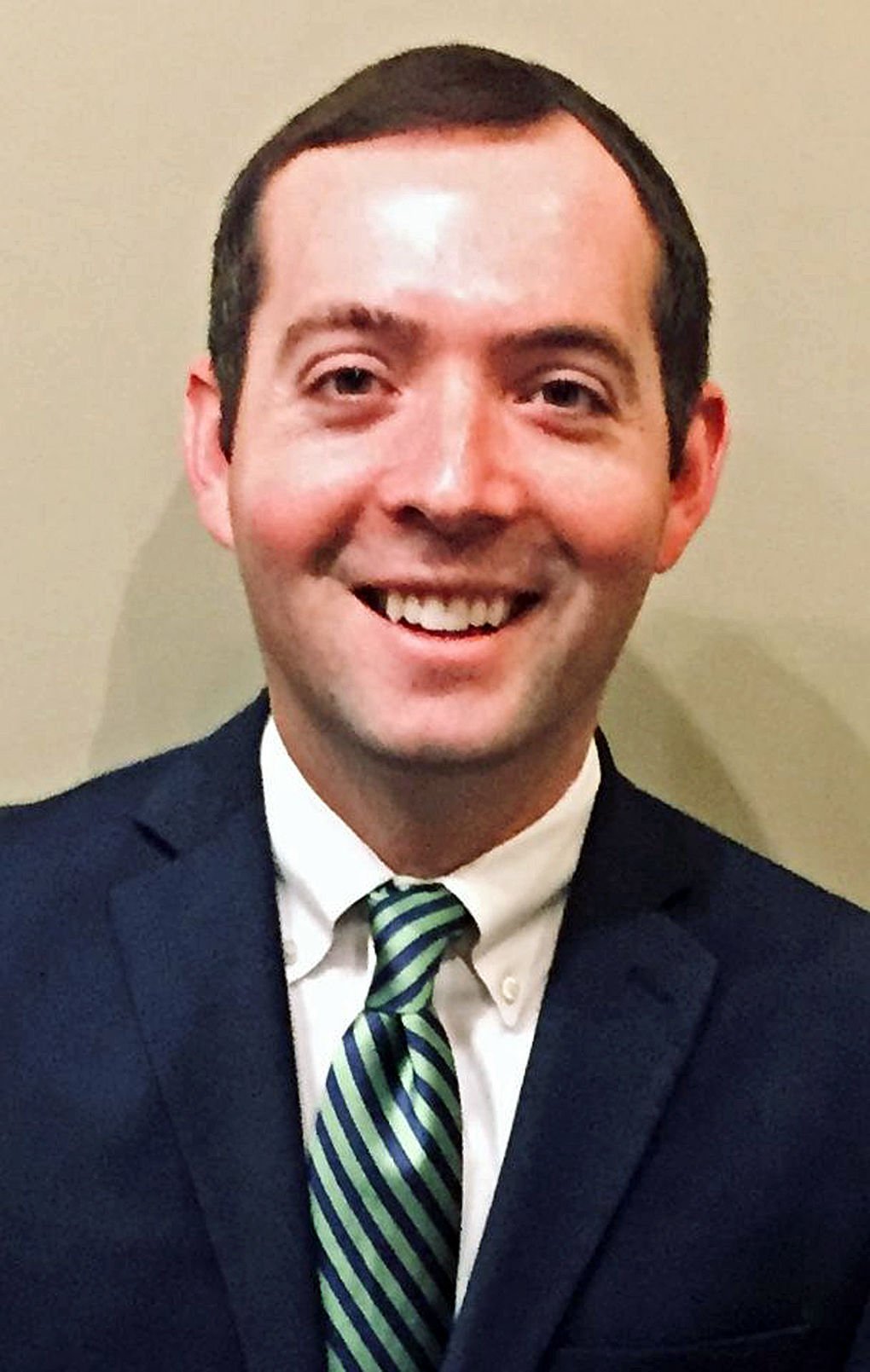 Residents, staff and council members greeted one another at Clarksville's first town council meeting of the year, where three new members were seated.

CLARKSVILLE — After the new Clarksville Town Council was seated at its first meeting of 2020, several council members said they want to keep the momentum going that's taken place over the past four years.

The new members were sworn in Tuesday — three new faces and four incumbents. Although the makeup of the council has flipped back to a 4-3 Democratic-led board after a historical Republican majority in 2016, members say they need to work together to make decisions that are best for the town.

"I think from the previous council there's a lot of momentum," newly-elected Democratic council member Ryan P. Ramsey said. "I know there are a lot of great projects in the works and I know all seven of us look forward to keeping those projects moving forward and keeping Clarksville moving in the right direction."

Other members include Democrats Karen Henderson and Republican incumbents Tim Hauber, district 1, A.D. Stonecipher, district 5, and Jennifer Voignier, who previously served in district 4 but was just elected to an at-large seat.

"I think it's a great movement here in Clarksville," Voignier said following the meeting. "I'm the first one to be reelected, the first Republican [woman] to ever be elected, and I am over the top about it.

"I'm glad I'm here...I want to stay on track and continue with what we've started. The past four years has been fabulous. Clarksville has moved forward to such a high standard [and] I want to keep that standard and keep that promise to the community."

Mustain, who ran unsuccessfully for the town council four years ago, said he was well-prepared to be taking his seat Tuesday night.

"In 2015 when I lost, I made a determination that I could respond in one of two ways," Mustain said. "I could go home and sit down or I could go home and get busy so I went home and started preparing myself and going to meetings and doing things I needed to be ready for this day."

The new council also filled all positions on other boards and commissions, some with new members, some who have served before. But the new administration did not appoint new departments heads.

"We feel like we have the best department heads in the area and they all do a fabulous job," Ramsey said. "It was very important to us for them to stay in those positions and continue the success that Clarksville has experienced. We're pleased with all of them and the work that they do."

Ramsey said he's ready to get started, to work with the new team — council members, department heads and other town staff.

"I'm really excited to work with all of my colleagues," he said. "I think that the seven of us are going to get along and do really well together."