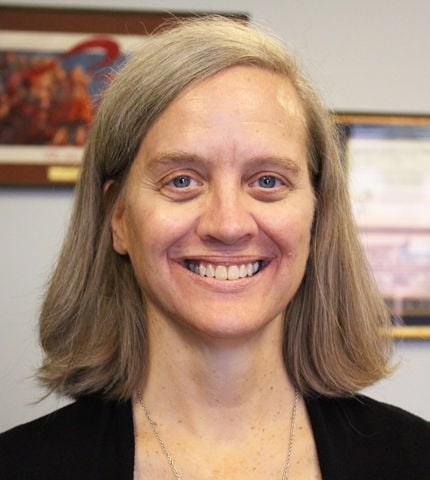 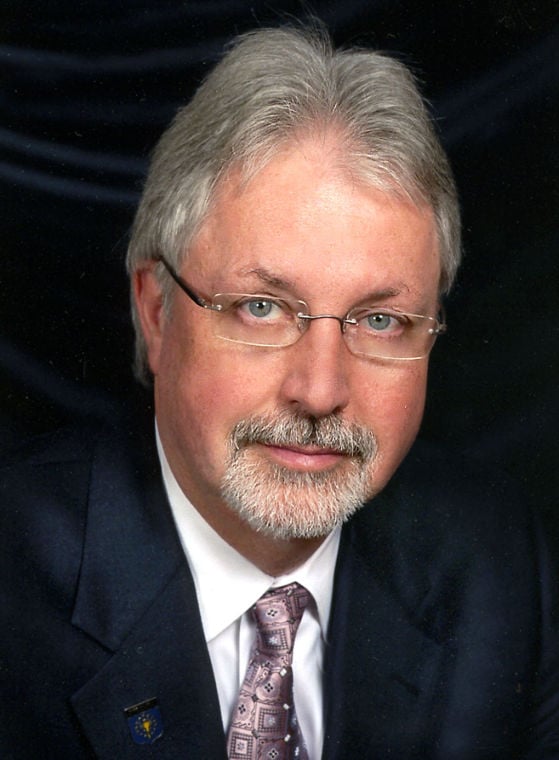 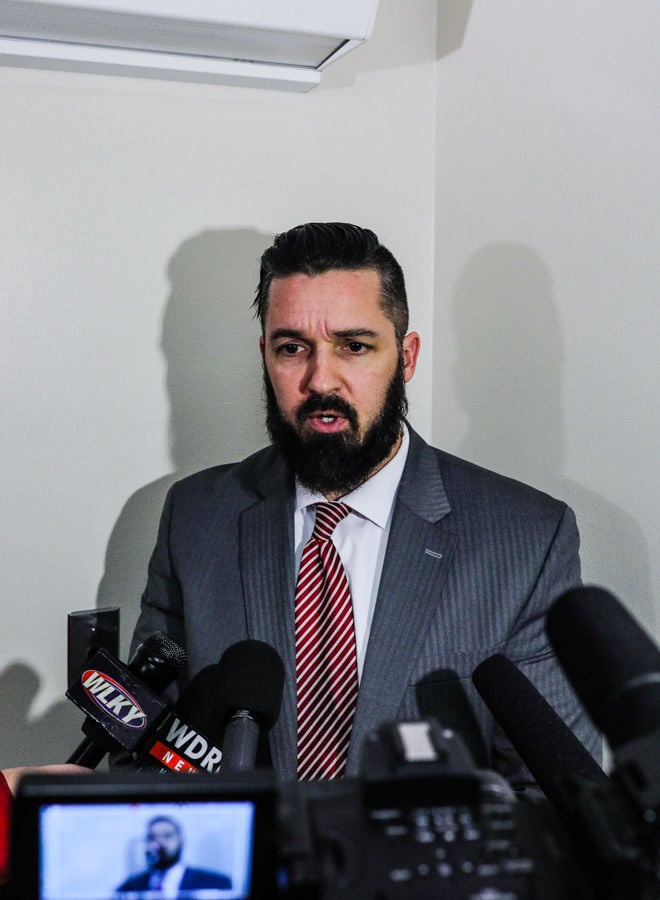 SOUTHERN INDIANA — A new Indiana rule requiring that all booked inmates be assessed to determine the risk or benefits to pretrial release could reduce jail overcrowding.

Criminal Rule 26, under the Indiana Rule of Criminal Procedure, was adopted in 2017 by the Indiana Supreme Court. On Jan. 1, the two new facets of the rule went into effect for all Indiana county courts — that inmates be released on bond or recognizance unless they present a "substantial risk of flight or danger to themselves or others," and that an evidence-based risk assessment be used to help make that determination.

Clark County courts began implementing practices in 2017 ahead of the rule taking effect, starting with Clark County Circuit Court No. 4, which handles a chunk of major felonies. By mid-2019, all four circuit courts were using the system.

Danielle Grissett, Quality Assurance officer for Clark County Probation, said the idea is to get someone assessed as quickly as possible after arrest to present this information to the court. Ideally, a staff person working within the Clark County jail talks with each inmate before their initial hearing to determine their risk of failing to reappear if they're released, or the danger to the community.

"They'll pull the criminal history — we have access to Kentucky records — if they say they're employed, we'll try to call their employer to verify," Grissett said, adding that they also look at substance abuse or mental health issues, with the aim to get the inmate set up with treatment if needed.

This report is given to the prosecutor, the judge and a defense attorney, who speaks with each inmate to get more information; a public defender is on hand to speak with inmates who may not have counsel yet.

The information is then presented to the court to help the judge determine whether or not a lowered bond or release is appropriate and if so, what type of pretrial monitoring the defendant should be on while out.

"The idea is that we have had over the years a number of people who have been incarcerated pretrial who simply couldn't post a $250 bond," Clark County Circuit Court No. 4 Judge Vicki Carmichael said. "And then you have somebody who has a $25,000 bond because they're higher risk and they post it because they have the money.

"...Poor people were being held without being able to post bond more than those who could and it really made no sense."

Carmichael said the practice has already shown a more meaningful exchange within the courtroom. This, and a new part of the pretrial services monitoring that reminds defendants when they have upcoming court dates, has led to fewer failures to appear.

"So it's really going to make a huge difference in our ability to assess the individual and not [just] the crime," she said.

"If I'm in jail and I lose my housing, my transportation and my job, when I get out, I don't have employment and I don't have a place to live, I'm going to be a higher risk to reoffend," Grissett said.

On the flipside, a person with a higher level offense who's able to pay their higher bond of sometimes $50,000 or 100,000 is now subject to pretrial monitoring as well with the new system.

But Clark County Prosecutor Jeremy Mull said he has concerns with parts of the new system the county has implemented and thinks it needs to be re-evaluated.

"My opinion as the prosecutor is that in Clark County, far too many people are being released without a bond or too low of a bond," he said. "I also see many people who are out on one bond commit additional crimes and still be allowed to be on the street... .

Mull said while he agrees that there are some lower level nonviolent offenders who should not necessarily be in jail while their case plays out, judges must use caution and evaluate all of the available information when making those decisions.

"I have no objection to low level nonviolent offenders being released on their own recognizance or without a bond, if they don't present a danger to the community," he said. "I believe that's good policy and I believe it's consistent with our obligation to protect the community.

"But it's very important that judges do make that very deliberate and conscientious assessment of whether or not the person should be released."

But he said that many crimes committed in Clark County — theft, some violent crimes and fatal or injurious OWIs — have their roots in drugs and addiction and those situations need to be addressed carefully.

"If someone is addicted to drugs and committing a crime as a result, then there's a very high likelihood that they're going to commit crimes to fund that drug habit, which makes them a danger to others," he said. Mull added that in his experience, he's seen that the assessment tool itself has been unreliable — people with violent past crimes showing up as low risk, for instance — making it more important for judges to scrutinize the decision on release carefully.

Floyd County Circuit Court Judge Terrence Cody said while the county doesn't have funds to hire a full-time person to do the same type of assessments that Clark County uses, they're still in compliance with the new rule — judges ask similar questions at an initial hearing and use that information in their determination. It's a practice he said Floyd County judges have been using for years.

"If the offense is nonviolent [and the inmate] is not currently on probation or parole, then chances are they're going to be released on their own recognizance or on a minimal bond," Cody said.

He said while it's not an exact science, even with an assessment, judges take all of the information at hand and use common sense to make a determination.

"What you have to look at — stable job, do they have a home, nonviolent offense, no criminal history — and make calls on that," he said. "You just have to rely on your gut feeling that people will show up in court and for the most part, most of them do whether they're on a bond or not."

He said there have been talks with the county community corrections board on how to implement some of the best practices found by pilot counties, which began implementation of programs over the past years, but it would still take county funding to make it a reality.

"It's a community safety issue so I think we have to exercise a lot of caution and restraint but within our discretion," he said. "And if we are fortunate enough to at some point hire appropriately trained personnel to administer assessments and make recommendations, that's something where funding has to be available."