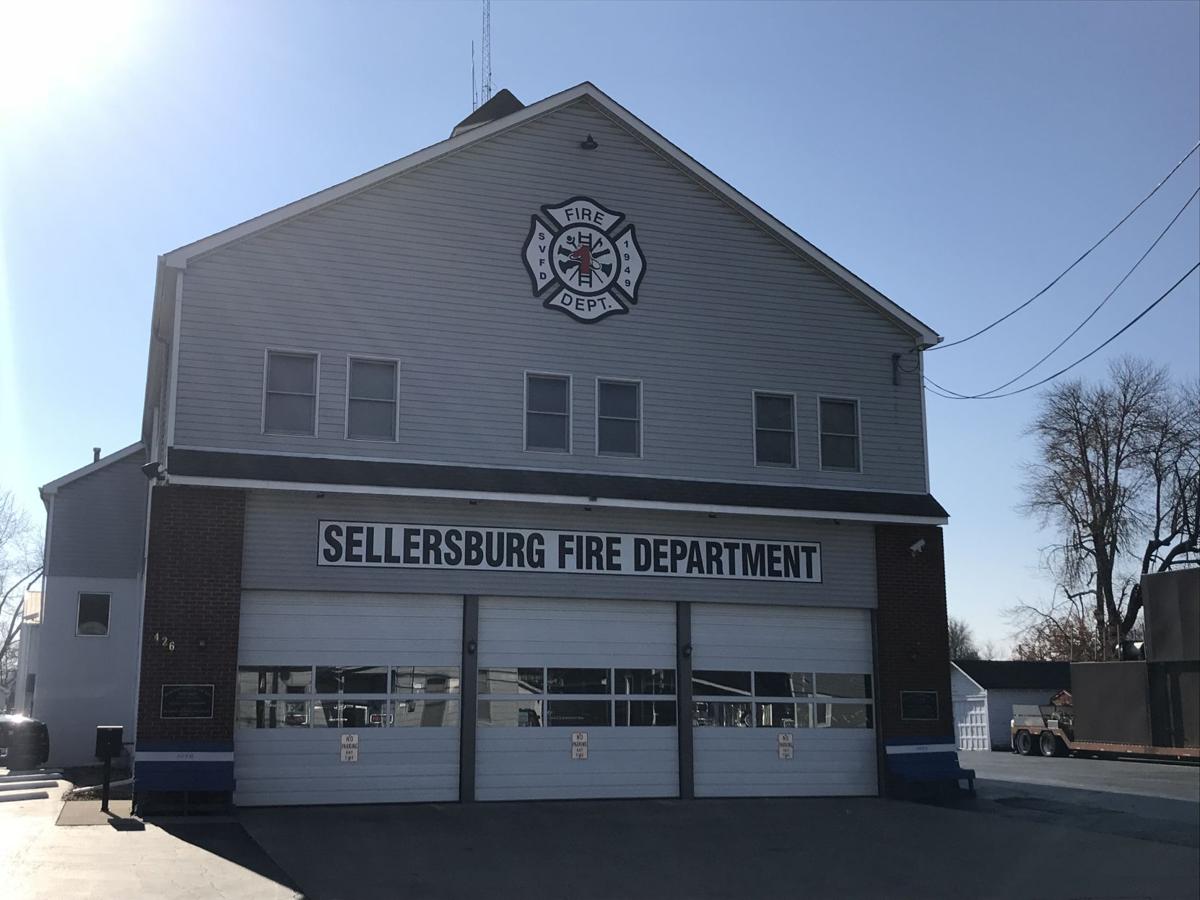 The contract between the Tri-Township Fire Protection District Board and the Sellersburg Volunteer Fire Department is now set to expire Sept. 20. The board is now in the process of establishing a new fire department. 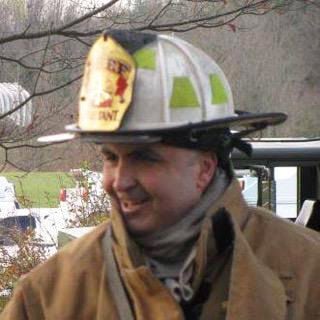 CLARK COUNTY — A recently formed Clark County fire department has moved its transition along by hiring an interim fire chief and securing equipment.

The Tri-Township Fire Protection District Board voted last week to hire current Jeffersonville safety manager Amir Mousavi to serve as administrator of the new department — which is now scheduled to become operational in September — on an interim basis.

The board also approved the purchase of three new fire trucks for a total of just over $1.3 million.

The movement comes after the Tri-Township board voted in March to not renew its contract with the Sellersburg Volunteer Fire Department at the end of the year for service to Union, Carr and Silver Creek townships, severing a 31-year relationship between the two entities. The Tri-Township board voted to start its own fire department, funding it with property tax money it had been using to pay the Sellersburg department for services.

In June, the Sellersburg Volunteer Fire Department notified the Tri-Township board that it would terminate the contract for fire protection services in 90 days, citing multiple breaches of contract. The last day of the contract is now Sept. 20, however Sellersburg Fire Chief Boyce Adams has previously said the volunteer department still plans to operate in whatever capacity it can after the contract expires.

The volunteer department also brought litigation in May against the Tri-Township board for those alleged breaches of contract, but online court records show the matter was settled in mediation earlier this week.

LOOKING FOR THE RIGHT PERSON

Tri-Township board members previously said what they were looking for in an interim or full-time chief was a person who had extensive experience with a combination paid/volunteer fire department, and who had the leadership skills to get the new one off the ground.

"Fire service has become extremely complex; it is not anymore going out there spraying water on a fire," Mousavi said. "That is what we used to do but [now] you're dealing with a bunch of personalities, politics of the job.

"And when you look at what we have going on here with the fast tracking of everything, it really takes somebody that has a temperament to stay cool under pressure, who has experience in putting teams together ... to be able to deliver fire service within 60 days."

He will initially make $2,500 per month during the part-time, interim phase. Board members previously said the full-time salary for the position would be between $60,000 and 90,000. He said if he is later offered the full-time position and accepts, he would give a two-month notice to the City of Jeffersonville.

Mousavi was initially hired by the board to serve as a consultant during the transition, a role he will not be in while interim chief.

Tri-Township board attorney Keith Pulliam said the board sought outside advice to help make the decision to hire Mousavi; he was not part of the decision himself as consultant.

The new chief said the goal over the next few months is to hire several part-time employees who are already trained in firefighting and EMT who can hit the ground running.

"That is going to bring quality service to the community immediately because those people are going to be trained," he said.

The longer-term goal within the next six to 12 months is to have nine full-time paid firefighters, and add volunteers to build up the foundation of the department. Mousavi said getting paid firefighters and first responders on staff will take priority over him becoming full-time.

"We will provide that same level of service starting Sept. 20, except with part-timers," Mousavi said of the paid staff.

Part of the contract dissolution means that the Sellersburg Volunteer Fire Department will be required to vacate four of the five fire stations they currently use, which are owned by the fire-protection district and leased to the department for $1 a year.

But until then, Mousavi will be setting up planning operations in the unused Clarksville fire station on Stansifer Avenue; the town voted Tuesday to allow the new department to use the station on a temporary basis.

The board also voted last week on contracts for three new equipped fire trucks from Fire Service, Inc., based in Saint John — a KME custom pumper with a 750-gallon water tank for $572,513; a KME 3,000-gallon eliminator pumper tanker for $379,956 and a KME 2,500-gallon elimination pumper tanker for $371,176. According to the contracts, the first two trucks are to be delivered within 30 days after payment; the third may take up to 480 days to be ready. The department recently discussed possibly borrowing a truck from a neighboring department in the meantime.