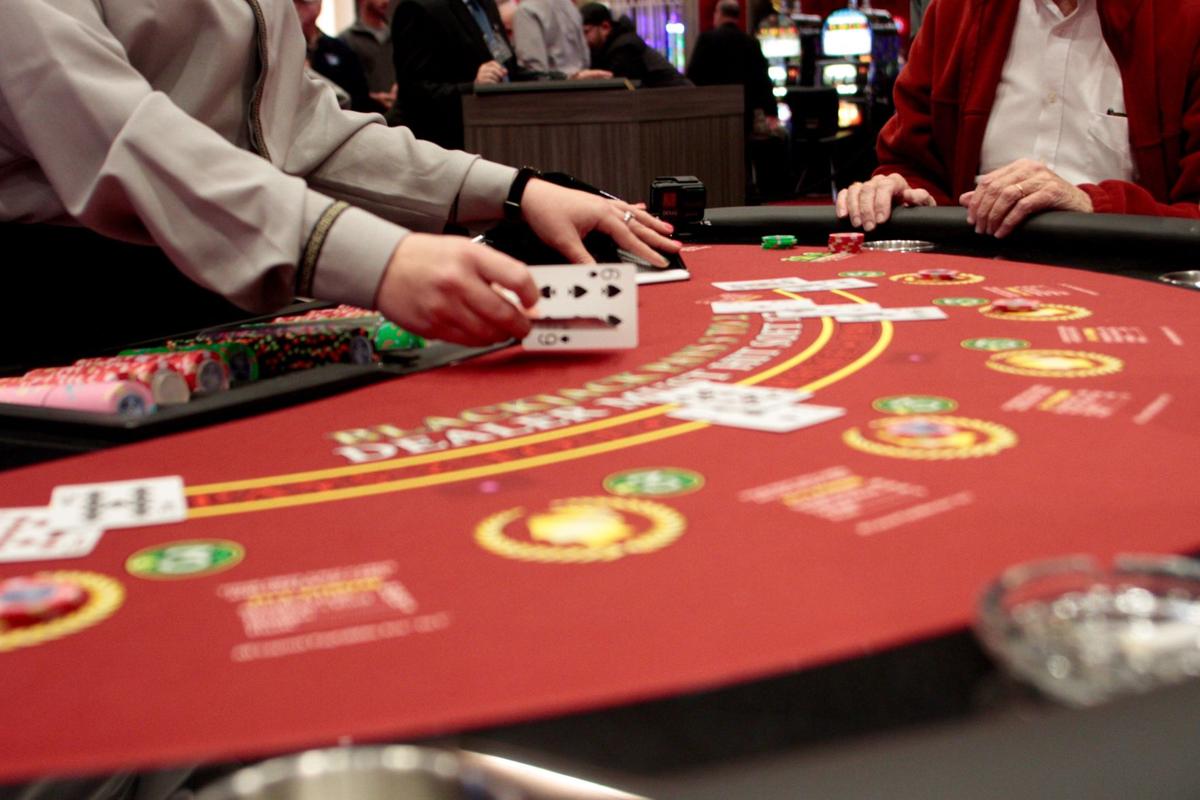 Caesars Southern Indiana is among three Indiana casinos being sold by the company after its acquisition by Eldorado Resorts. 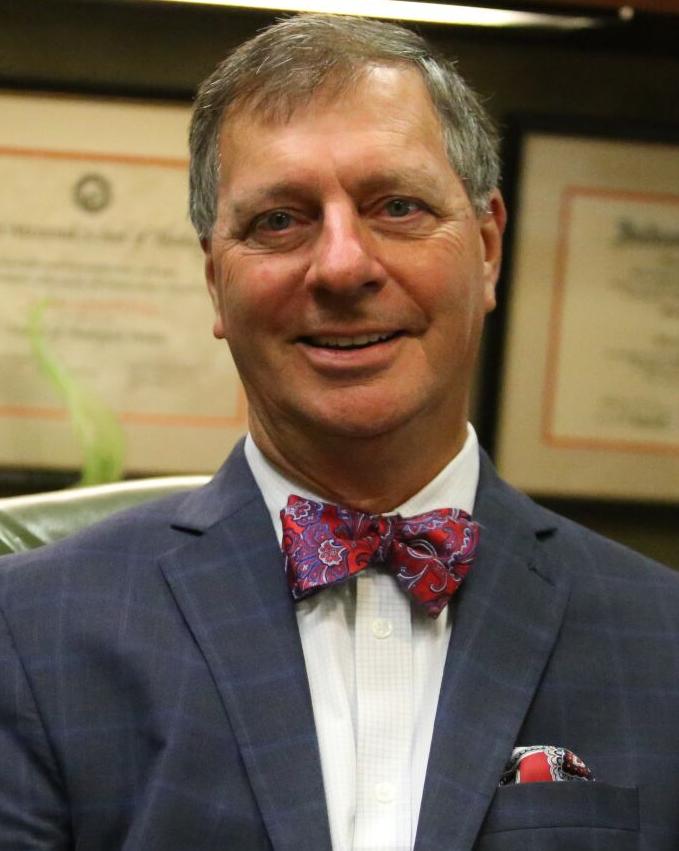 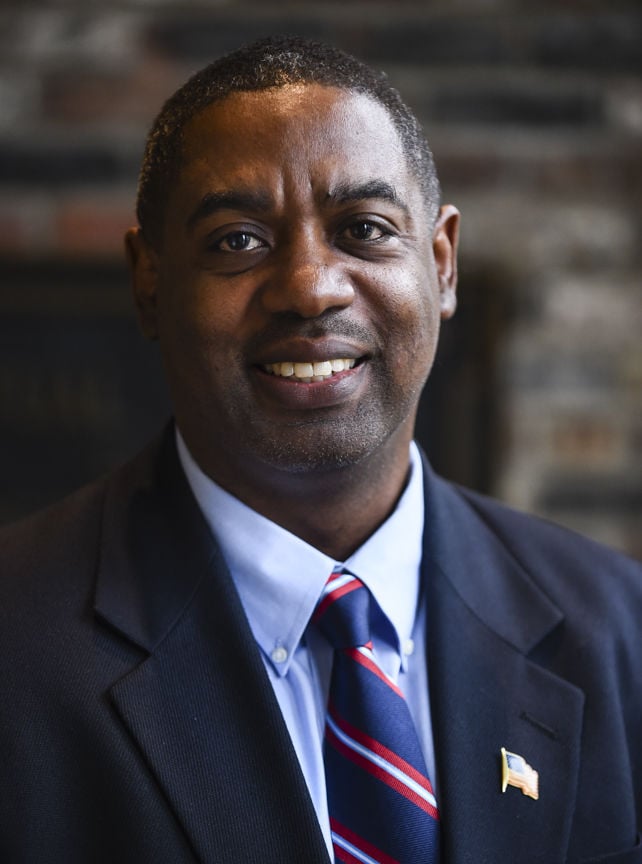 Caesars Southern Indiana is among three Indiana casinos being sold by the company after its acquisition by Eldorado Resorts.

The Indiana Gaming Commission in July ordered Caesars to sell three of its five facilities in Indiana by Dec. 31. The order came after Caesars was acquired in a public merger by Eldorado Resorts Inc.

According to the Associated Press, the merger provided the company with five of the state’s 13 casino licenses. The company chose to keep its facilities in Anderson and Shelbyville and agreed to sell its Evansville, Elizabeth and Hammond properties.

The Evansville casino was sold in October and the company is in “exclusive negotiations” to sell the Southern Indiana facility according to an order issued by the gaming commission on Nov. 23. That order provided the company with a one-year extension to sell its Hammond casino due to “uncertainty regarding the Chicago market” and “general uncertainties” associated with the pandemic.

As to details of a future sale of the Elizabeth property, a spokeswoman for Caesars Southern Indiana declined to comment Monday on the situation.

Though the initial riverboat was located in Harrison County after being rejected twice by Floyd County voters on referendum, the casino serves as a major financial contributor to the local area.

Agreements reached when the casino was built require local incentive payments to foundations in Floyd County and Harrison County.

In Floyd County, more than $51 million has been awarded to local organizations, nonprofits and students through grants and scholarships.

The Caesars Foundation of Floyd County committed $20 million to the Scribner Place Place project, which is highlighted by the New Albany YMCA.

Those commitments and funding will remain in place regardless of who owns the casino due to licensing agreements in place through the gaming commission.

“The sale of the casino will not impact the foundation because it is independent of the casino,” said Jerry Finn, executive director of the Caesars Foundation of Floyd County.

Though the pandemic has affected revenue and planned construction on the Sherman Minton Bridge beginning next year will likely lead to some setbacks, foundation board members said they’re not worried about any potential major cuts to funding.

“The foundation is on very solid financial footing,” said Shawn Carruthers, president of the Floyd County Commissioners and a member of the foundation board. “The foundation is in a good place and it’s thanks to the previous boards and [Finn] those who have managed it.”

Of a more immediate concern for the foundation is who will lead the organization once Finn retires. The foundation’s only executive director announced this summer he plans to retire by the spring.

The foundation board has been busy interviewing potential replacements. More than 20 “very good” applications were received by the foundation and the board is narrowing down the suitors to a list of finalists, Carruthers said.

He estimated that a decision could be made for Finn’s replacement by the end of the year.

“We’re looking for somebody definitely with experience and somebody that’s going to be the face of the foundation to lead us forward into the future,” he said.