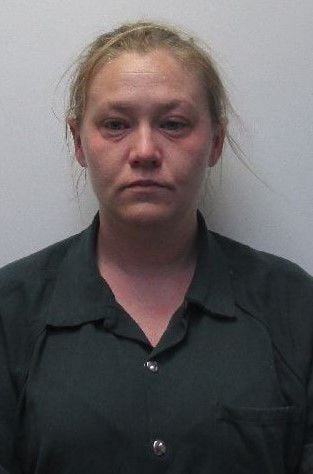 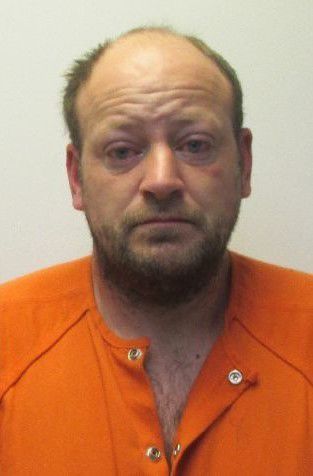 CLARK COUNTY — Troopers from the All Crimes Policing (ACP) squad in Sellersburg arrested an Otisco couple on multiple charges after a search uncovered suspected methamphetamine and a stolen rifle.

Trooper Andrew Taylor and other Troopers from the Sellersburg ACP squad received information on possible drug activity at 14602 Gum Corner Road in Otisco. Troopers conducted an investigation which resulted in Trooper Taylor requesting a search warrant for the residence located on that property. The subsequent search located more than 6 ounces of suspected methamphetamine, a rifle reported stolen out of Clark County, drug paraphernalia, and other items allegedly used for the packaging and distribution of drugs.

The residents, Jinger R. Bilbrey, 32, and Justin L. Whitsitt, 38, were arrested and charged with the following:

Both Bilbrey and Whitsitt were transported and remanded into the custody of the Clark County Jail.