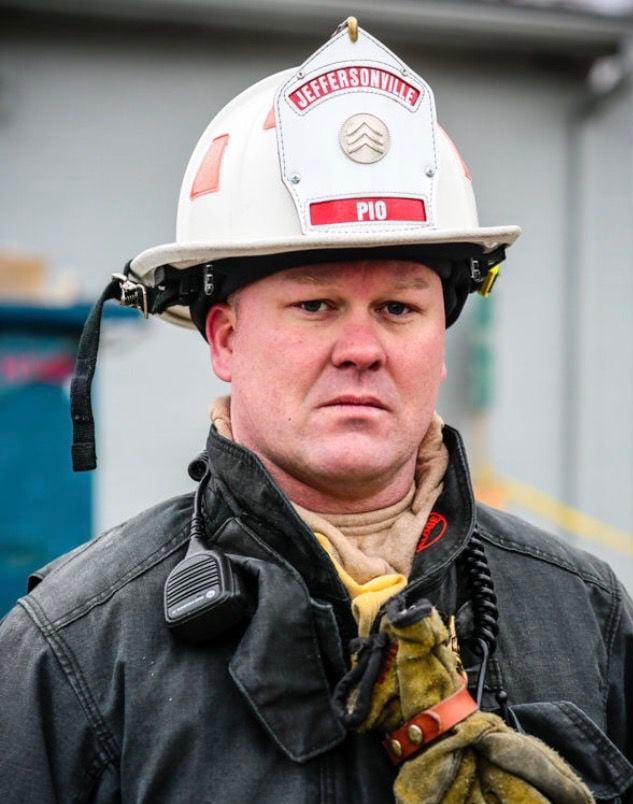 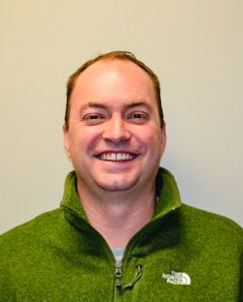 JEFFERSONVILLE — A Tuesday morning panel discussion tackled the complex intersection of addiction, suicide and mental health, including how first responders are affected by some of the things they see during the job.

According to the Clark County Health Department, although opioid overdose deaths have gone down over the past several years — now at 47 deaths in 2019 from 90 in 2016 — suicide rates have stayed fairly consistent.

Yazel said in the county, these are mainly due to fatal, self-inflicted gunshot wounds, but he and several others on the panel agreed that without other evidence, such as a witness, it's difficult to determine whether some of those overdose numbers could be intentional as well.

"There's some that are very clearly intentional," Yazel said, referring to overdose deaths. "There's some you can't really determine if they're intentional or not but you know substance use disorder contributed to it."

That's one of the reasons it's hard to draw a distinct line or correlation between suicide and addiction, he said. For instance someone could have past trauma or untreated mental health issues that led to addiction disorders, which could in turn lead to more depression.

"It's hard because almost every substance abuse disorder is going to have some amount of depression," he said.

Burke agreed with his colleague.

"This population is prone to depression and suicidal thoughts," Burke said. "And my opinion is the increasing trend of suicide to escape the pain and suffering; we need to get a handle on that."

The comorbidity between addiction and suicide is laid out in a recent study by the Substance Abuse and Mental Health Services Administration, Pearson added, citing that "22 percent of those who had a successful suicide, alcohol was present at the time of death and 20 percent, opioids," she said. Marijuana was present in 4 percent of suicides and 13 percent other substances.

SOME POPULATIONS AT HIGHER RISK

But the risk may be higher for some populations. For instance in Indiana, suicide is the second leading cause of death among LQBTQ youth ages 13 to 34, Stoner said.

He said this could be helped with a community and leaders who are accepting and educated in recognizing and addressing signs of bullying and depression.

"I think it's very important for us as a community to make sure we're arming our young people with the tools that are required to tackle things like mental health and suicidal thoughts," he said. "Making sure that we as a community are aware and know the signs of mental health [issues] and signs of suicide or self-harm."

Sgt. Ames, with the Jeffersonville Fire Department, added that the first responders who attend to the fires, overdoses, suicides and other deaths are also humans, who sometimes suffer real mental consequences to what they've seen.

To compound that, he said there's a big stigma with first responders who may not seek out help for post traumatic stress disorders.

"A lot of first responders hide what they have going on because they have to put on a front for those they are serving," Ames said, adding that it often means the community sees the best sides of the responders and their families see the worst.

"Imagine trying to turn everything off and stay positive when you're really in a dark place," he said.

But breaking the stigma is something the department has been on the forefront of trying to address for the past several years.

"JFD has been trying to be leaders in that [to] end the stigma," he said. "The fight is just now beginning."

"Recovery in the Workforce — A Special Time for Business and Industry" — This session will be a business and industry resource fair led by Mike Thibideau, director of Indiana Workforce Recovery at the Wellness Council of Indiana. It will include confidential advice and information for employers ranging from drug screening to assisting employees experiencing addiction.

"Gratitude Dinner: Creating a Recovery-Oriented Community" — This dinner presentation will focus on how far the community has come in recovery, and feature speakers Anne C. Hazlett. senior advisor at the White House Office of National Drug Control Policy and Indiana Drug Czar Douglas Huntsinger. The dinner is free and open to all, but reservations are requested by Jan. 20.

"Recovery: It's a WE Thing" — This will be a memorial service to strengthen and support the recovery community, with music by Ceefor and spoken word by Aaron Spaulding.

"Recovery: It's a Family Thing!" — This event will support those in recovery and their families, free food, games and prizes.

"Candlelight Remembrance Service" — To remember loved ones lost to addiction, and lift up those experiencing grief or loss surrounding it.