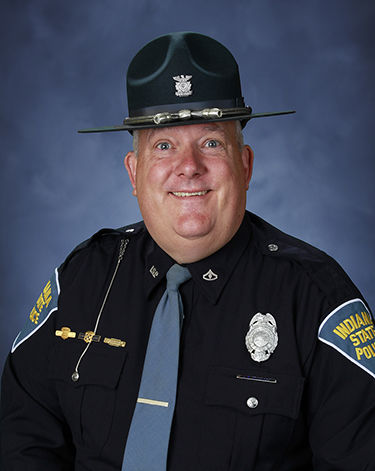 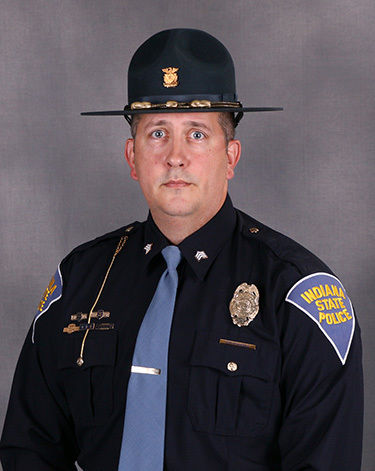 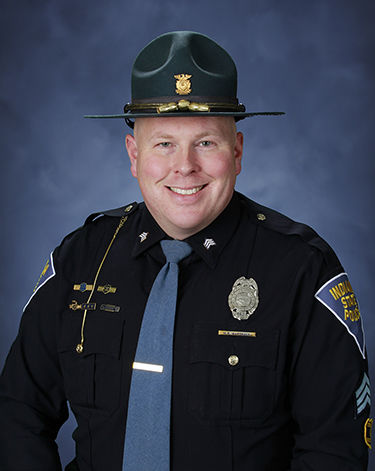 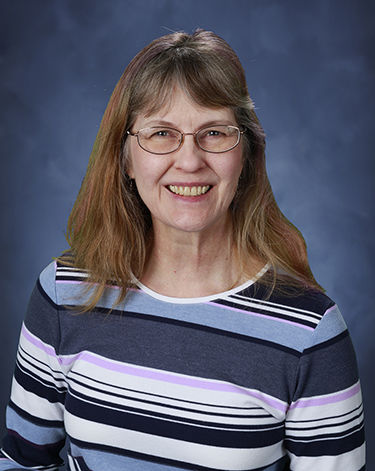 Master Trooper Jeff Kellogg was recognized for 30 years of service. Trooper Kellogg began his career with the department on Nov. 19, 1989, after serving the prior year as a motor carrier officer. Trooper Kellogg is currently assigned to the Motor Carrier Division and works out of the Sellersburg District. He is a resident of Jeffersonville.

Secretary IV Karen Blunk was recognized for 20 years of service. Blunk first began her career in 1999 as a data input operator in Sellersburg before being promoted to Secretary IV in 2000. Blunk continues in this position. She is a resident of Lanesville.

Sgt. Phillip D’Angelo was recognized for 20 years of service. Trooper D’Angelo began his career on Dec. 13, 1999, and was first assigned as a Trooper to the Connersville Post. In 2001 D’Angelo transferred back home to the Sellersburg District. Sgt. D’Angelo is currently assigned to the Laboratory Division, where he works as a Crime Scene Investigator in the Sellersburg District. Sgt. DAngelo is a resident of Henryville.

Sgt. Matthew Marshall was also recognized for 20 years of dedicated service. Trooper Marshall became a Trooper on Dec. 13, 1999, and was assigned initially to the Connersville Post. Marshall transferred to the Sellersburg District in 2001 and was promoted to sergeant in 2012.gt. He currently serves as a Sellersburg District squad sergeant. Marshall is a resident of Henryville.