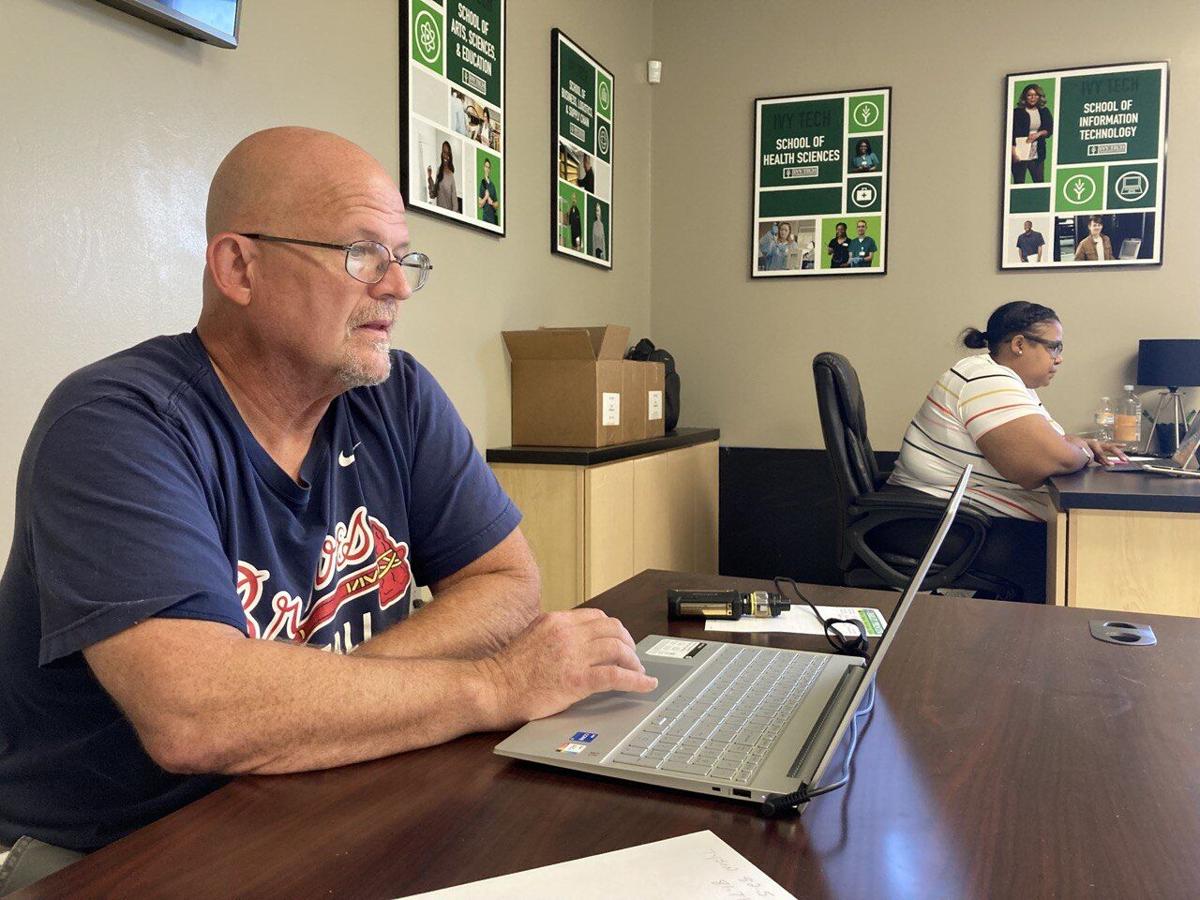 Rob Pryor, programs manager at the Homeless Coalition of Southern Indiana, and Latravia Benson, program manager at Jeffersonville Housing Authority, are among those ready to help residents with applications for rental assistance and other services through a new program. 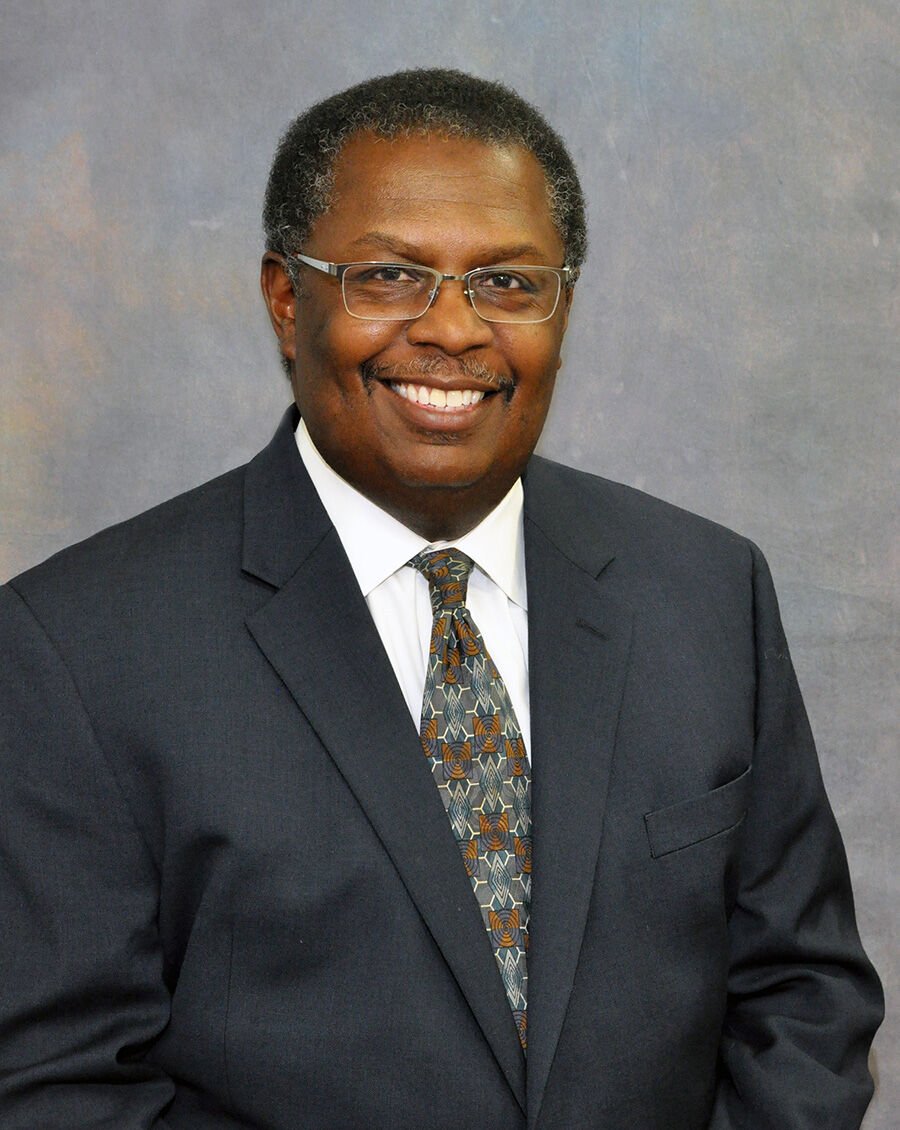 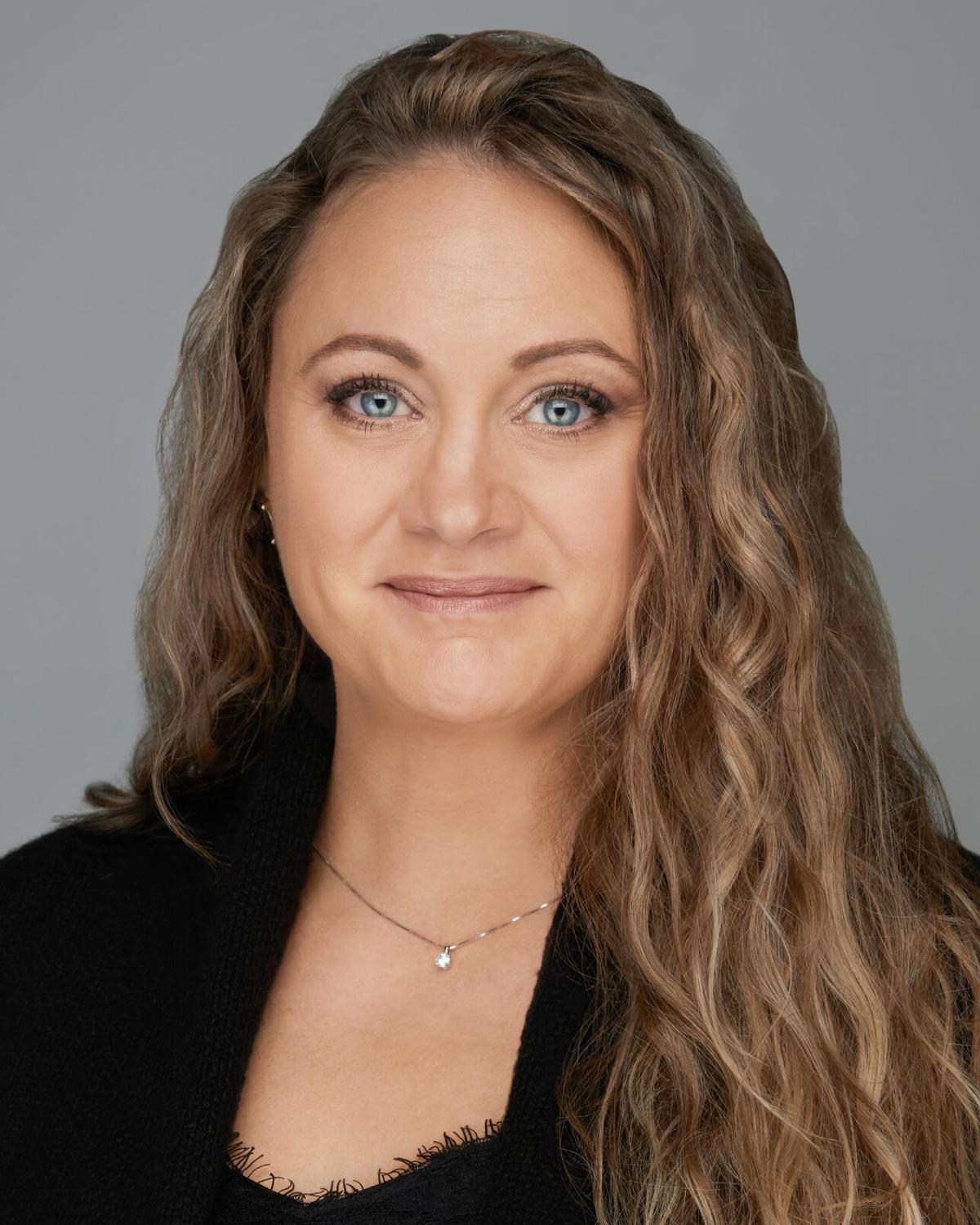 Rob Pryor, programs manager at the Homeless Coalition of Southern Indiana, and Latravia Benson, program manager at Jeffersonville Housing Authority, are among those ready to help residents with applications for rental assistance and other services through a new program.

SOUTHERN INDIANA — Community agencies in Southern Indiana are working together to help fill a gap in assisting the increasing number of residents at risk for eviction as the pandemic continues to put financial strains on families and individuals.

The Jeffersonville Housing Authority, in partnership with the Homeless Coalition of Southern Indiana, began Tuesday offering assistance to anyone in the community who needs help filling out applications for rental assistance though the Indiana Housing and Community Development Authority or other area agencies. Staff from both organizations will be stationed at the Spring Hill EnVision Center at 1423 Bates-Bowyer Avenue in Jeffersonville every Tuesday through Friday from 10 a.m. to 4 p.m. The program will run through at least the end of the year.

“We’re finding that a lot of people don’t have internet access, or just don’t have the ability to work through that process themselves,” Rob Pryor, programs manager at the Homeless Coalition of Southern Indiana, said. “Whatever the case is, we want them to feel comfortable to come in here so we can get them the assistance that they need.”

Once there, the case managers may find that residents need help with other things, like utilities or food assistance, and can help get them pointed in the right direction for that as well.

Darnell Jackson, executive director of the Jeffersonville Housing Authority, said the program was a necessary step to help those being dealt financial blows detrimental to their housing security. As of Sept. 16, 164 of the 350 occupied Jeff housing authority units — or nearly half — were unpaid in their rent for the month. At one point, he said the agency was up to about $70,000 in overall back rent owed as a result of people affected by COVID-19.

In many cases, he said, people may have lost jobs or at least some work time during the pandemic. Others have had increased expenses related to being sick.

But Jackson added that “We’ve promised to work with them, and that is where the application station comes into effect.

“Come over and get some assistance; we’ll work with you. If we have to do a repayment agreement, [we can.]”

The assistance comes on the heels of another community program started in March with multiple agencies including the Homeless Coalition. At www.Stopmyeviction@soin.org, residents who have received an eviction notice can go online and fill out a form.

One of the case managers, who are funded through the Metro United Way, will pick up the form and set out to collect funds from multiple agencies, said Leslea Townsend Cronin, executive director of the Homeless Coalition.

So if someone needs $3,000 to keep from being evicted, for example, it might come from multiple agencies.

“The goal with that was to try to keep it short-term, time-limited and to prevent them from going to court,” Townsend Cronin said, adding that as of last month, the program had provided around $80,000 in CARES Act funding to roughly 120 families since starting in March.

She said that initiative “has been really successful; we’re looking at making that a longer-term program.”

But as the pandemic has progressed in waves, so has its effects. Townsend Cronin said the agencies have gone through the first rounds of helping people directly affected by COVID, and are now dealing with the resurgence over the past few months — people having to take off work to care for themselves or others, and the cost of good and services rising, including rent.

“We have a really large amount of individuals in Clark and Floyd counties that pay over 50% of their income on rent,” she said. “If they lose a week or two [of work] because they’re quarantined and their agency doesn’t pay for that, they fall behind very quickly. It’s not that one month behind, it’s behind and behind and behind.”

She added that private landlords have in some cases increased rent either to recoup losses from the pandemic or to be more in line with local market value, which is also putting a new burden on families who were on thin ice before.

• WHAT: In-person assistance to help those at risk for eviction apply for rental help

• FOR: Anyone who needs help navigating the system of applying for rental assistance, whether it be needing a computer, printer, or scanner or case manager to help complete the process

Delcie "Dottie" Atkins, 84 years of age, passed away on Monday, November 29, 2021 at her home in New Albany with her grandson, Jon and caretakers, Chasidy Lawless and Toni Brown at her side. She was born February 3, 1937 in Corbin, KY to the late Walter Monhollen and Donna E. Lawless. She wa…