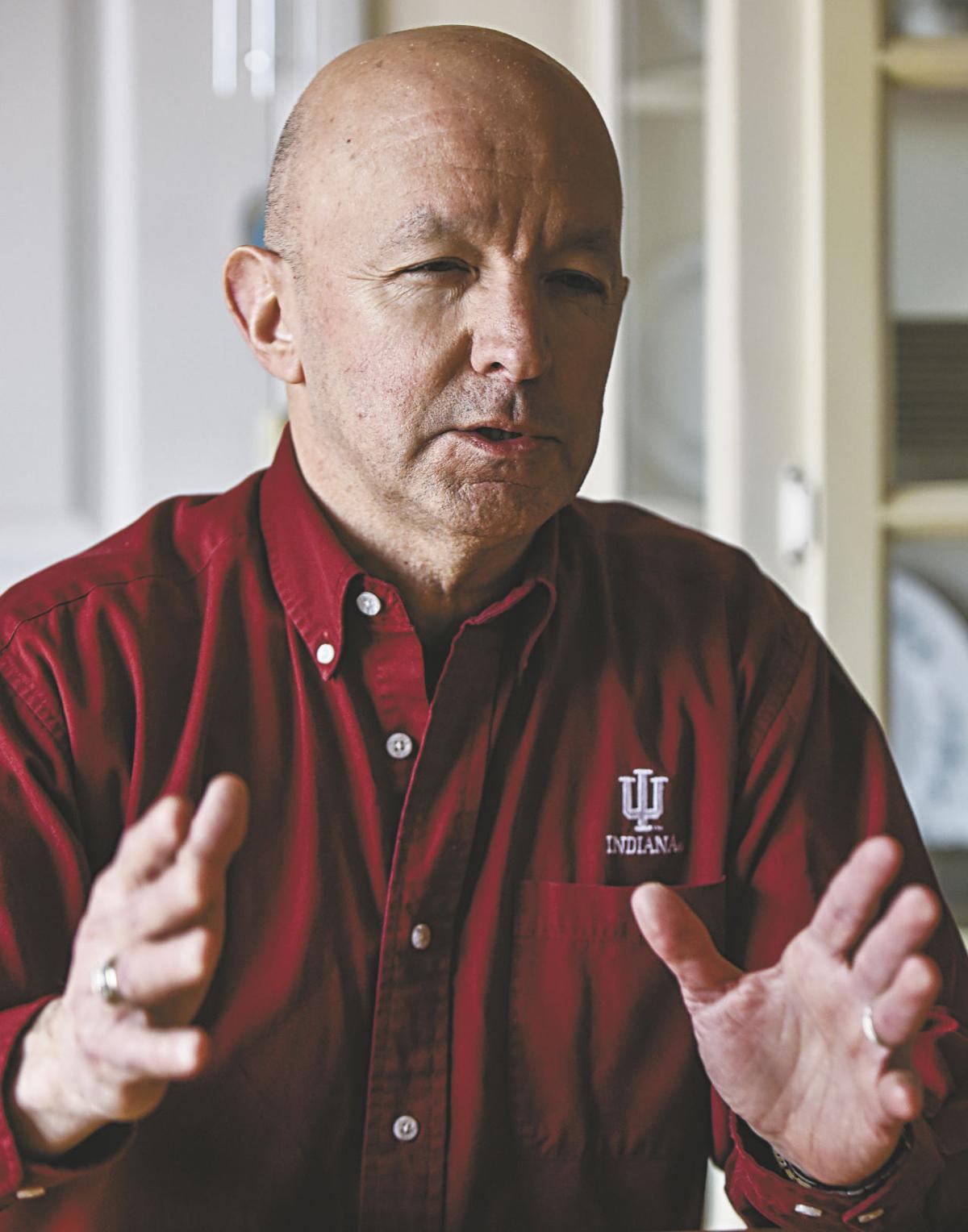 Phillip Hartzell talks about the issues that most concern him during a Pulse of the Voters interview with the News and Tribune in March 2018. 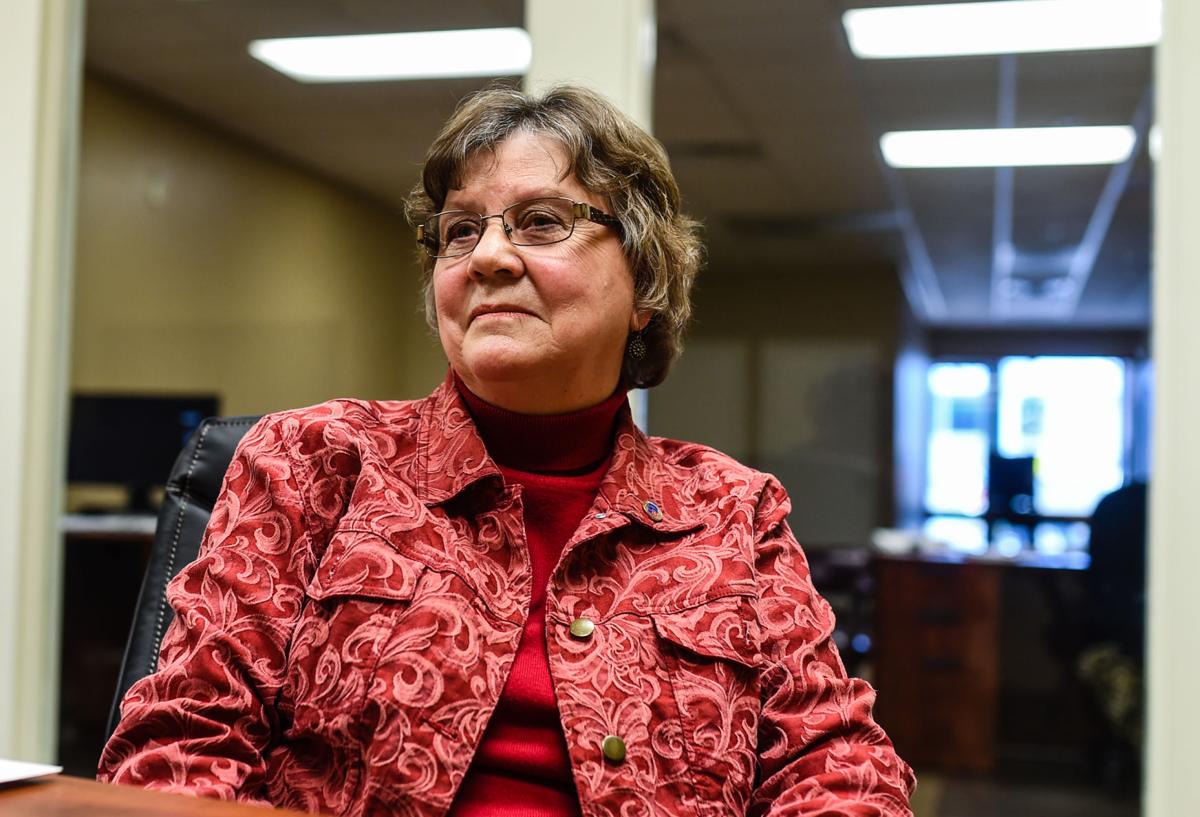 The News and Tribune spoke with Floyds Knobs resident Phyllis Yeager for a Pulse of the Voters story in 2018. 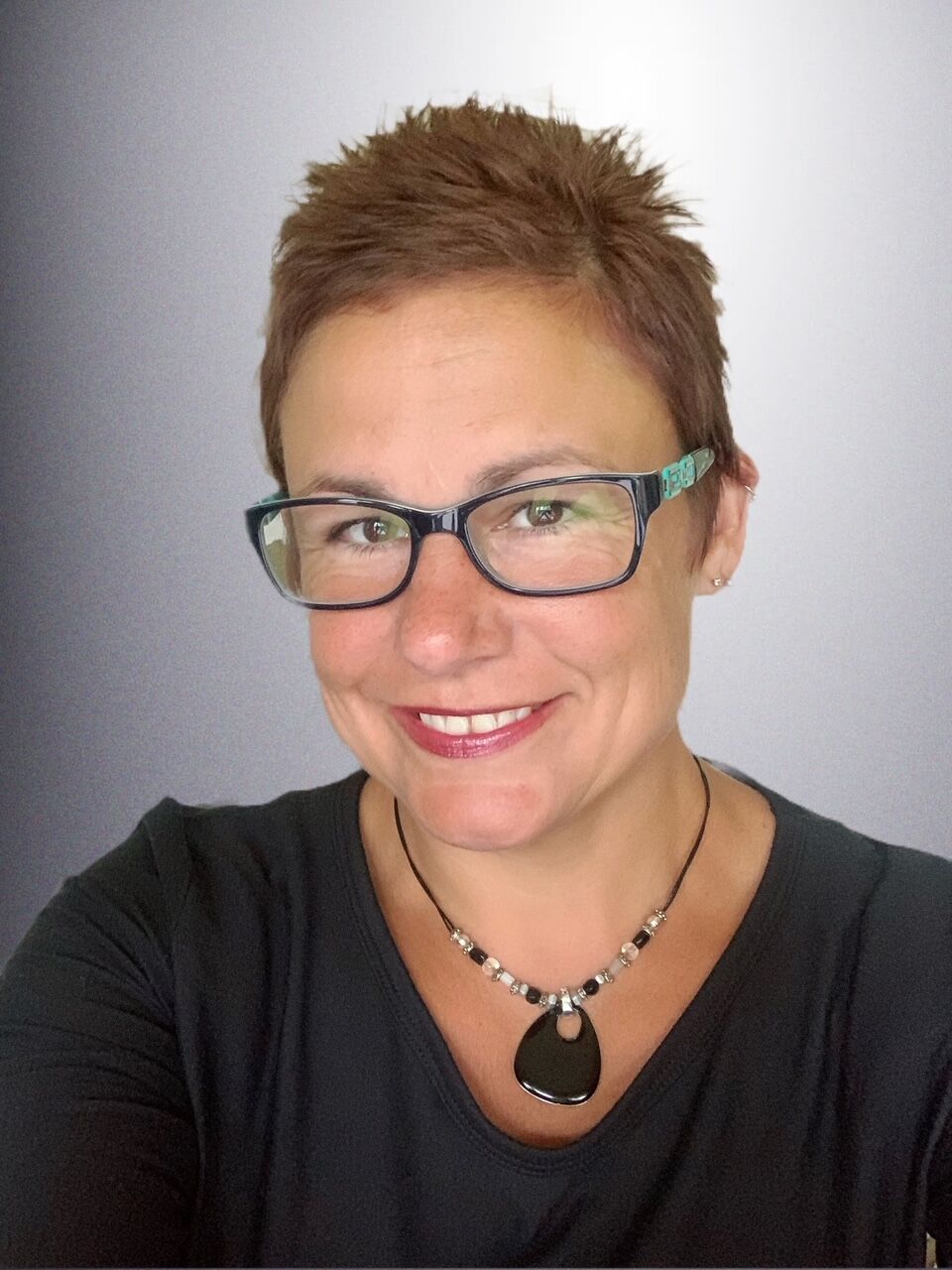 New Albany resident Kate Caufield says she felt sick to her stomach when she learned of Wednesday’s breach of the U.S. Capitol Building. 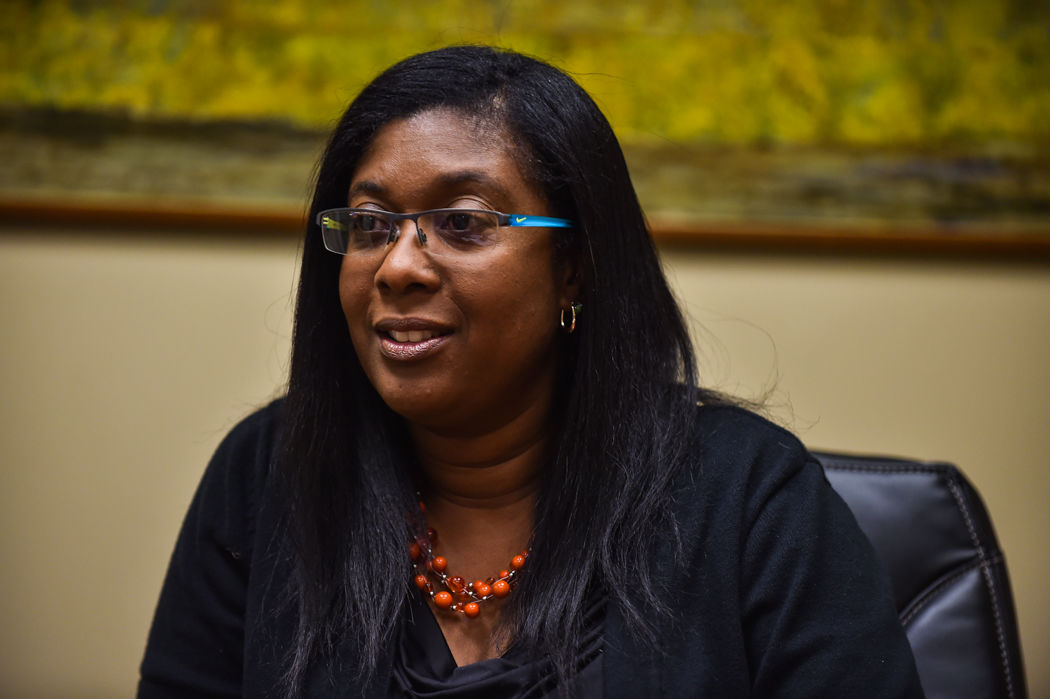 Phillip Hartzell talks about the issues that most concern him during a Pulse of the Voters interview with the News and Tribune in March 2018.

The News and Tribune spoke with Floyds Knobs resident Phyllis Yeager for a Pulse of the Voters story in 2018.

New Albany resident Kate Caufield says she felt sick to her stomach when she learned of Wednesday’s breach of the U.S. Capitol Building.

As he reflects on the chaotic scene, Hartzell says “it all comes back to Donald Trump,” citing the president’s unfounded allegations of voter fraud.

“I certainly hope that people in Congress, as well as whoever the president is, realize that their words do matter,” he said. “The outgoing president has defiled that position to an extent unmatched by anybody in my lifetime.”

The News and Tribune spoke to Southern Indiana voters of various political leanings for their reactions to the breach of the U.S. Capitol Building, as well as their opinions on Trump’s role in inciting the mob.

Trump has repeatedly called for the election results to be overturned, and on Wednesday, he urged supporters to march on the Capitol to protest the victory of President-elect Joe Biden while Congress met to confirm the Electoral College votes.

Hartzell, 72, said he identifies as an independent and a moderate, and he reluctantly voted for Hillary Clinton in 2016. He said he decided to give Trump a chance, but it wasn’t long before he changed his mind.

“I didn’t vote for him, but I thought for the first time around, it might be something different — well, it sure was, but it was far, far worse than anything I could have imagined.”

Floyds Knobs resident Phyllis Yeager, a self-identified independent who first voted for Trump in 2016, said her support for him is stronger than ever.

Yeager touted a conspiracy that “antifa” and Black Lives Matter groups led the charge into the Capitol, however multiple national news sources on Thursday, including the New York Times, reported that there was no evidence of this.

She said she was raised as a Democrat and previously identified as such, but her mind started to change as she watched the way people who were voted into office actually voted on policy.

“I found that a lot of times [politicians], especially the Democrats, were lying,” Yeager said.

Yeager embraces conspiracy theories such as the “deep state,”and she said she believes “the Communists will take over” after Biden’s inauguration.

New Albany resident Kate Caufield is an independent who leans Democrat on certain issues. She said she “felt sick to her stomach” when she saw the images from the mob’s breach of the Capitol.

“While I will always believe that Americans have the right to protest whether I agree or not, what they don’t have the right to do is interrupt a joint session of Congress with the sole purpose of interfering in an election,” Caufield said.

“To see our democracy in this state of unhinged rhetoric behavior fueled by Donald Trump, who has gaslighted and defied the oath he took, is disturbing,” Martin said.

She added that Wednesday’s attack appeared to be planned, and that she holds Congress accountable for enabling Trump and encouraging such behavior.

Martin labeled those who stormed the Capitol as white supremacists and terrorists, and added it was disturbing to see lack of readiness by police to deal with the onslaught.

Some lawmakers are calling to invoke the 25th Amendment, which would allow Vice President Mike Pence and the majority of the Cabinet to remove the president from office.

Hartzell said he believes Trump would be arrested for inciting a riot if he were a private citizen, and he would like to see the 25th Amendment invoked, although he doubts it will happen.

Caufield said she doesn’t believe it is in the best interest of the country to invoke the 25th Amendment or impeach Trump in his final days as president.

“Trump showed himself a threat to our country as recently as yesterday with his incendiary rhetoric, and if we had more than 13 days left, I would absolutely believe it should happen,” she said. “I’d rather just get through the next two weeks without incident and move on to the next presidency.”

Yeager said she’s “not surprised” that Democratic leaders have started talks on pushing to invoke the 25th Amendment, and she doesn’t believe impeachment is viable at this point.

Yeager said she has “no doubt that President Trump will still be inaugurated on Jan. 20.”

“Now, I don’t know how, but we’re at war,” she said. “This is a good versus evil, God versus Satan, and for people that believe in God, I think we know who wins this war.”

Martin said she would support either invoking the 25th Amendment or impeaching Trump, as she added that action should be taken “swiftly.”

It was a fair election, Caufield said, and she trusts the results.

“Our founding fathers were smart, and we have so many checks and balances in place to ensure that this foundation remains free of fraud,” she said. “Every instance that was brought to our courts was proven unjustified, and there is no way for all states, courts, verifiers and Republicans to all be in on it.”

Hartzell said he hopes the country’s leaders will be able to “come together and not wait until there’s a crisis like this.”

But to Martin, the country won’t move forward until it comes to grips with its past.

“America was built on racism and hate towards races, especially people of color,” she said. “The Capitol was filled with the epitome of hate and just another reminder of the continuation of dehumanization of people of color, especially Black people.”

Caufield said she believes the country must move forward or “we will cease to be the country we have been.”

“We have the potential to be stronger and better than ever for all of us; it’s whether we choose to see our shortcomings and address them or not that determines what happens next,” she said. “I truly miss the days where the main disagreements between parties consisted of differences in policy.”