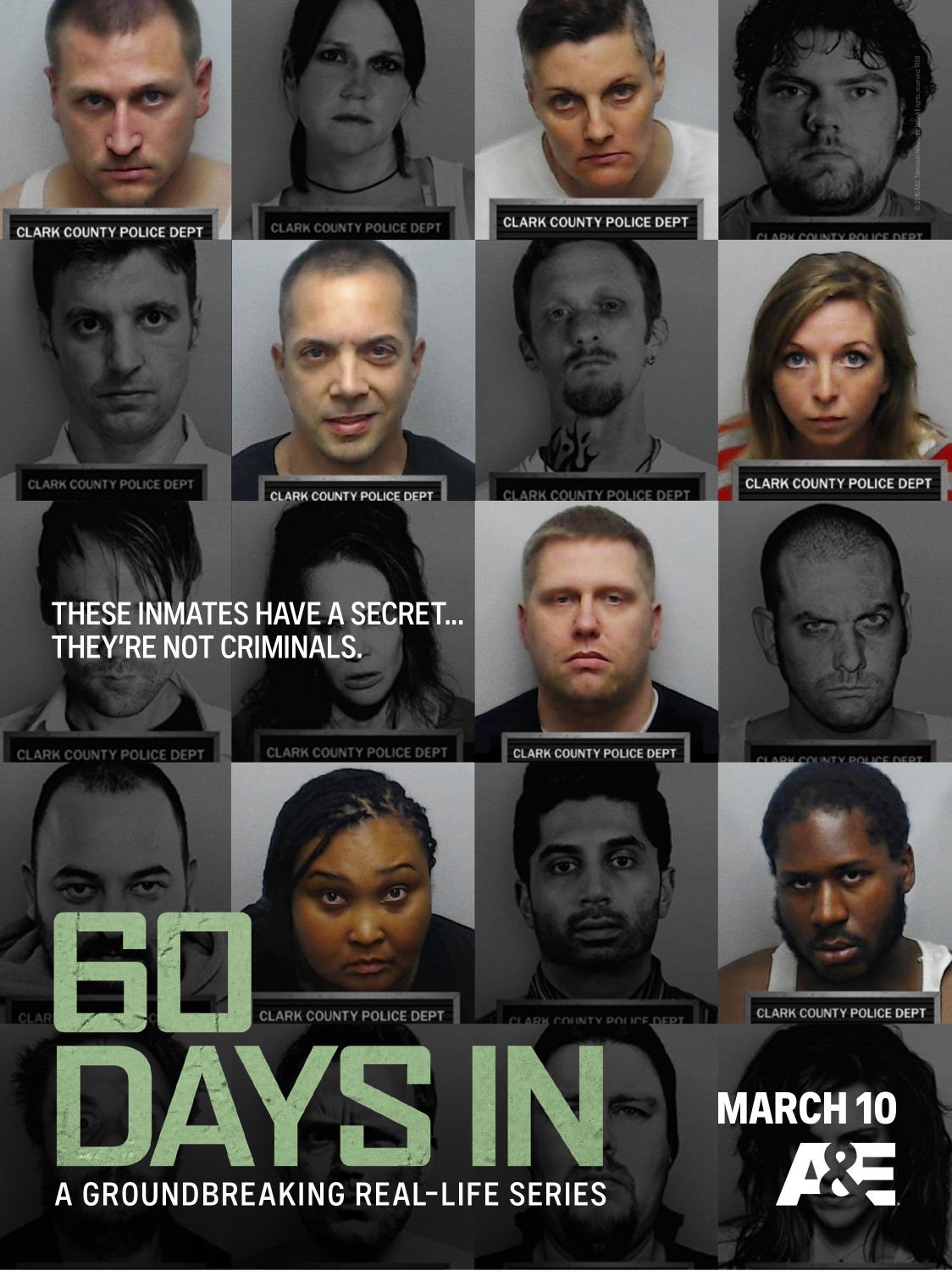 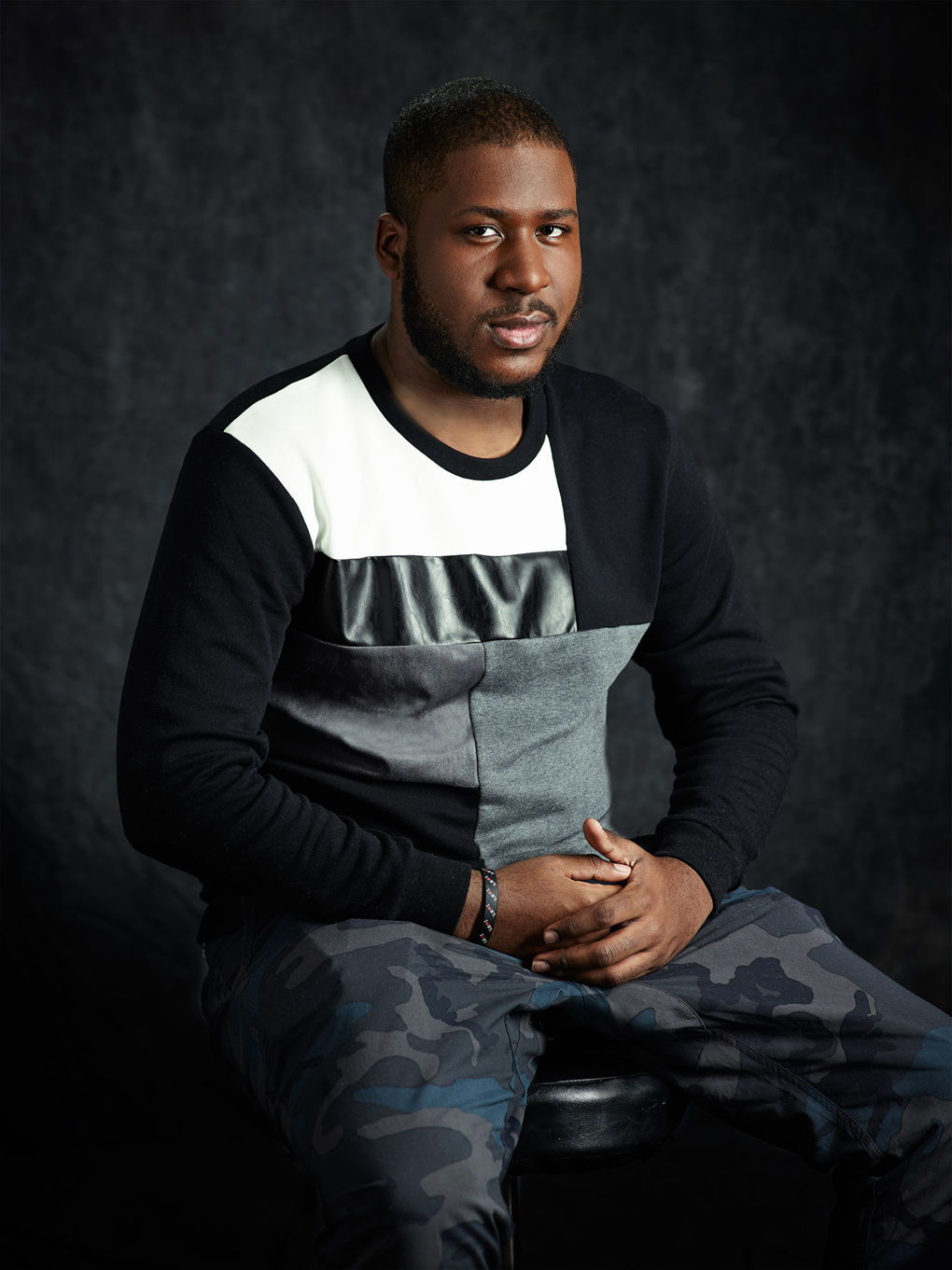 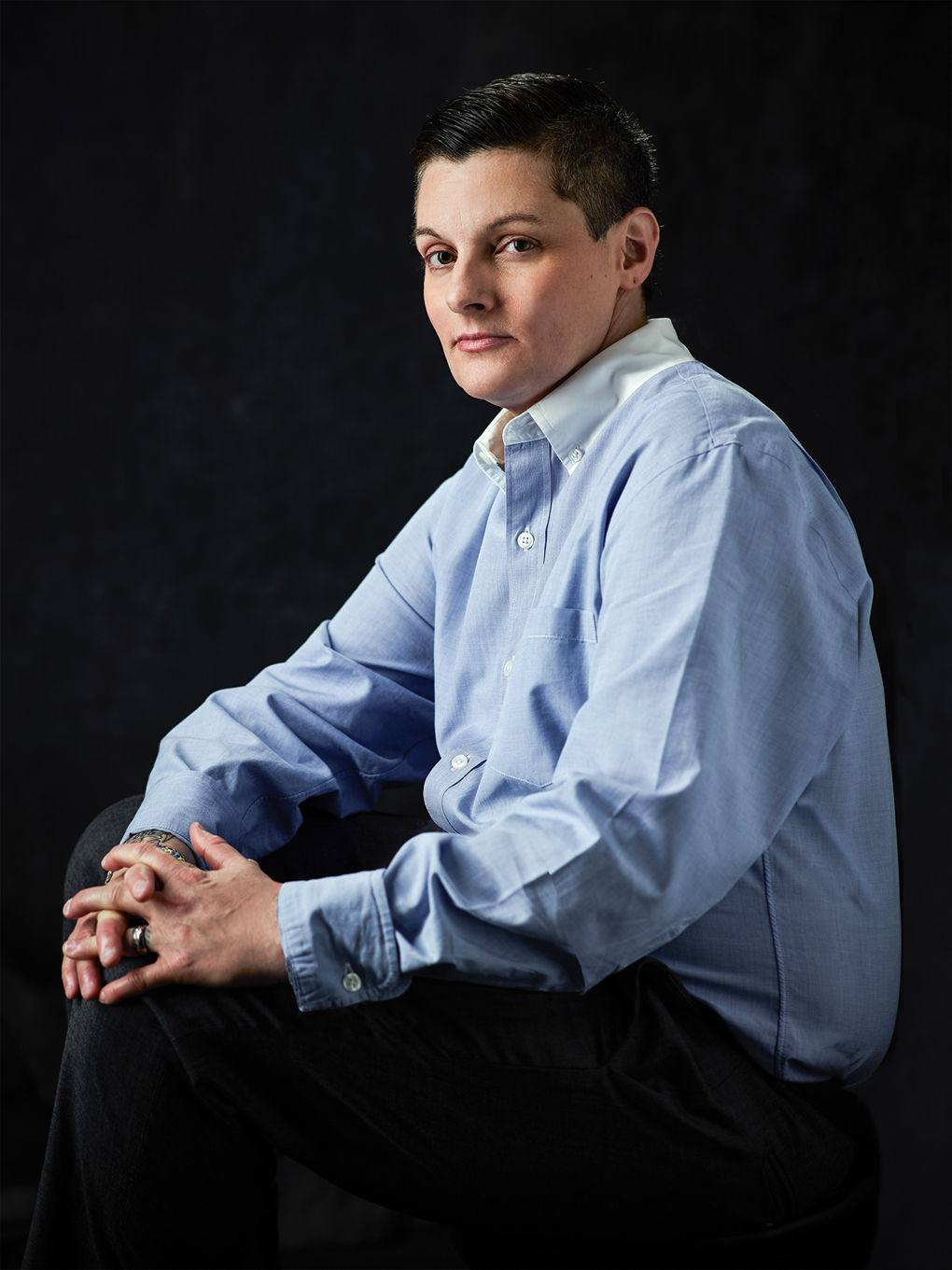 JEFFERSONVILLE — Tami has reached her breaking point and Isaiah is on the brink of giving up by the end of episode four of A&E's "60 Days In."

They are two of the seven people who volunteered to go undercover as inmates in the Clark County jail for two months last fall. What they discovered during their stay and how they made it the full 60 days — or how they didn't — is the focus of the 12-episode TV series.

In the latest episode, titled "Fight Face," veteran police officer Tami confronts an inmate and her "minions." Led by Julia, nicknamed "Boston," the group of women stay up late, make a lot of noise and enter Tami's pod uninvited.

"As a police officer there is a code that I've always held fast to: It's give respect, get respect," Tami says. "But these are people who have no moral compass. They care about nothing and you have to adapt to the lifestyle of those people who have lived their lives in prison.”

Barbra, another volunteer inmate, is one of the only people Tami says she can trust in jail — especially after the two women realized they are both undercover. Still, Tami feels alone and unable to calm herself down in light of conflict. When she hears Julia has been talking about her behind her back, Tami confronts her.

Viewers are put on edge as the two women get in each other's faces, both tempting the other to get physical. Tami ultimately eases off and walks away, claiming she is the bigger person for it. Julia and her "minions" eventually go to an upper level cell and have a "Brick Squad" meeting. Tami is left wondering what could happen to her in the night.

Meanwhile, school teacher and volunteer inmate Robert tries to convince the other inmates that he's not an undercover police officer. Trying to make up for his past disrespectful behavior and botched cover story, Robert does something all inmates are told not to do: He messes with the jail security cameras.

Soon after Robert wraps a towel over one of the security cameras, Clark County Sheriff's Office Capt. Scottie Maples charges in to hand down the consequences.

“It's a huge deal to tamper with a camera inside of a jail," Maples says, adding he never thought he'd have to worry about the volunteers violating those rules. "It's really shocking."

Robert is taken out of the pod and tries to explain to Maples and show producers that he felt threatened by the other inmates and wanted to show them that he was one of them.

"Was that a good choice?" Robert asks. "No," Maples says.

Robert is punished with 30 days in segregation, also called "the hole." He won't have contact with other inmates and will be confined to a dingy cell for 23 hours a day. As Robert hears this, he looks worried but ultimately says "I feel good about it."

In C pod, Zac continues to gain the trust of inmates and dedicates himself to finding out how drugs are getting into the jail. He has a suspect, an inmate who deals on the streets, but he has yet to collect solid evidence.

In the same pod, 19-year-old Isaiah waits silently for his commissary and phone calls. After a week of neither, the other inmates start standing up for him, but their questions threaten to blow Isaiah's cover story.

Sitting on his bunk, Isaiah tells the camera he longs for "hot coffee," the safety code word that gets a volunteer pulled from the pod. Out of the pod, Isaiah tells producers he's worried his cover will be blown. Viewers are left unsure whether Isaiah will decide to leave the jail or stick it out.

Elsewhere, Maryum Ali slides into the role of the "older mature person" in the pod and gives the other women advice. Barbra is relieved to have Tami, but chooses to stay out of Tami's confrontations with the other inmates. Jeff, the seventh and final volunteer, is booked in and eager to face his bullied past. Jeff admits he had no strategy going in, but feels confident he'll make it the full 60 days.

Tamera Lynn Muncy, 60, of Jeffersonville, left her body at 8:45 a.m. Monday, September 20, 2021. Tammy was Reiki master, a singer songwriter and a lover of life, spirituality, and Anna Maria Island in Florida. She was alight to all and was loved by any who encountered her. She is remembered …