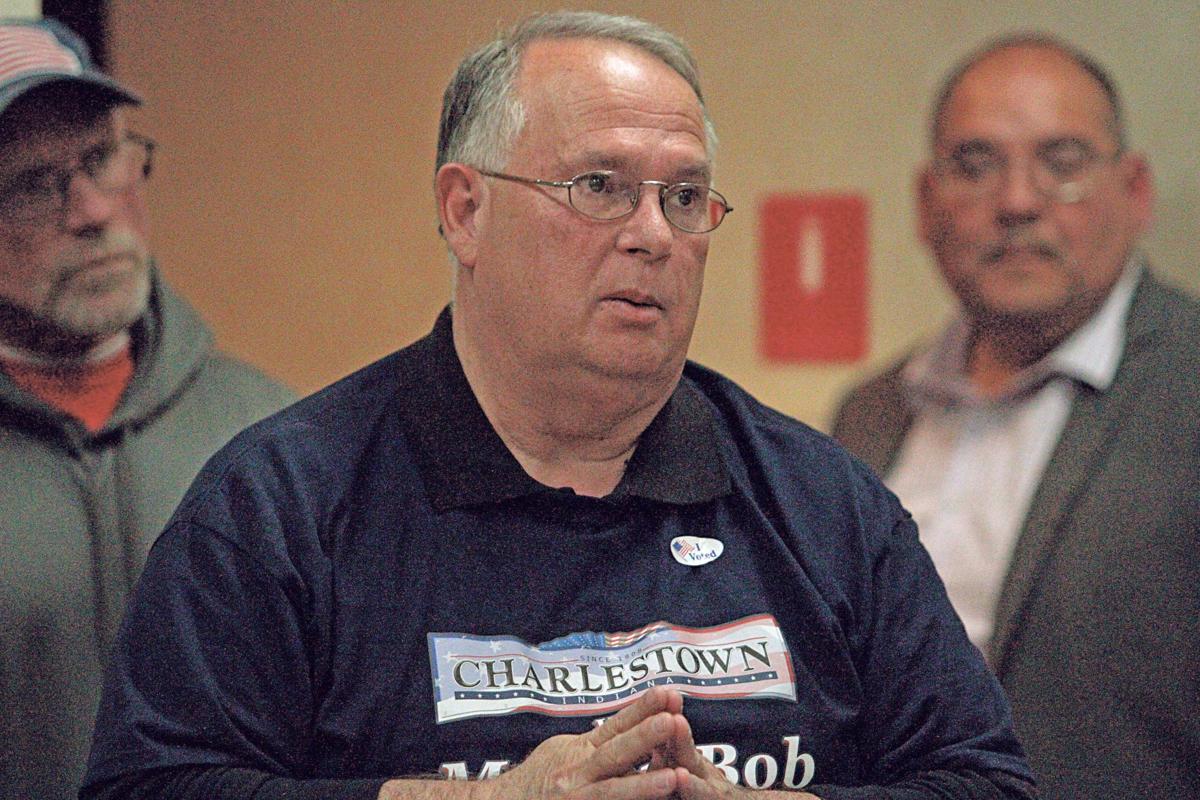 Incumbent Bob Hall tells his friends and family that he lost his bid for re-election in the Charlestown mayoral race on election night. 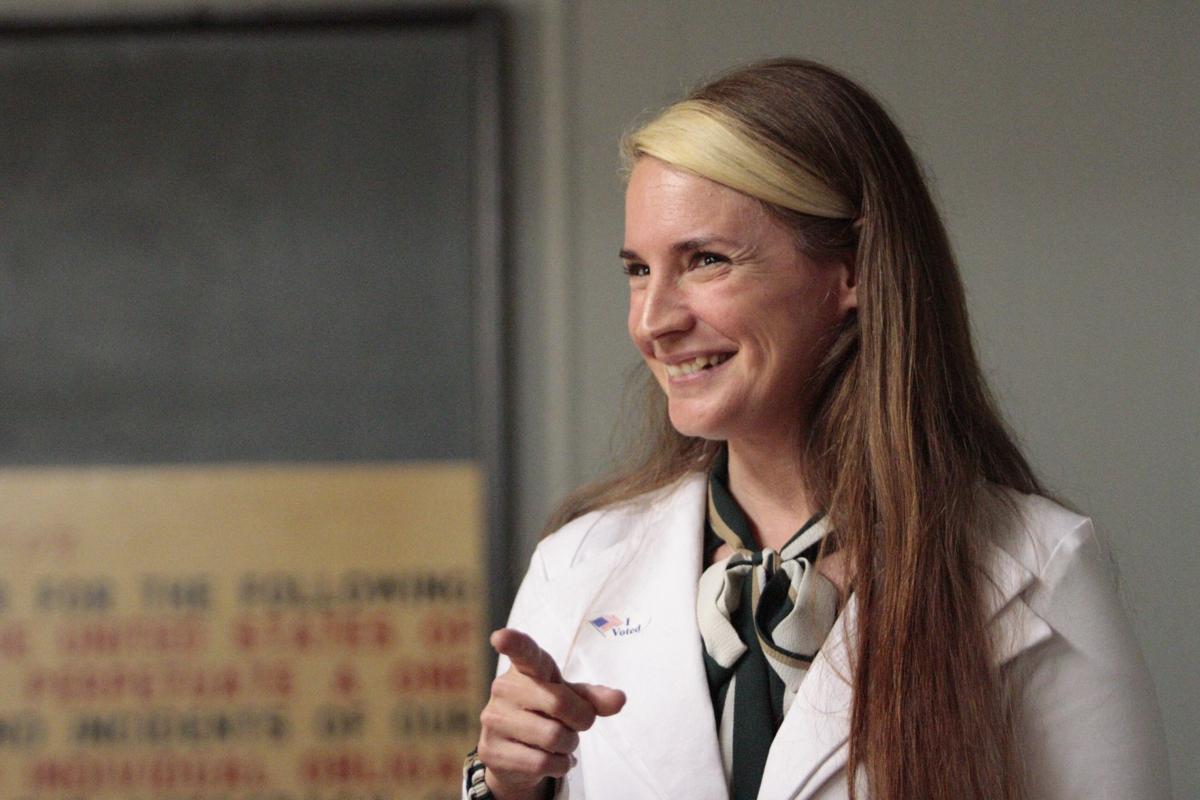 Incumbent Bob Hall tells his friends and family that he lost his bid for re-election in the Charlestown mayoral race on election night.

CLARK COUNTY – Three people have been named to the recount commission for the Charlestown mayoral race.

Election mechanic William ‘Buddy’ Vissing will be joined by two Jeffersonville attorneys, Democrat John Grannan and Republican Larry Wilder, on the three-person commission, according to Tom Lowe, attorney for Charlestown mayor-elect Treva Hodges. Hodges and current mayor Bob Hall each picked one person for the commission and the parties agreed on the election mechanic.

Hall, who lost his bid at re-election by 32 votes, filed for the recount and contest following the results. The contest, filed by Hall’s attorney Michael Gillenwater, states that Hall believes there were multiple mistakes that altered the result of the election, including errors in:

• counting of absentee ballots, and

• programming of the electronic voting system.

The contest also states that at least one employee of the Clark County Voter Registration Office “openly encouraged people who did not live in the City of Charlestown to cast ballots.”

Senior Judge Nicholas South was appointed to oversee the case after Judge Steven Fleece recused himself, due to his plans to retire and return to private citizenship in 2020. South issued an order earlier this week impounding all election materials. The order states that Indiana State Police are to put all election materials in a secure location, only allowing access to those from the court and those authorized by the court.

The next hearing for the contest is scheduled for Dec. 17. According to Indiana law, the recount portion must be completed no later than Dec. 20. However, the judge may extend that, if there is compelling reason to do so.