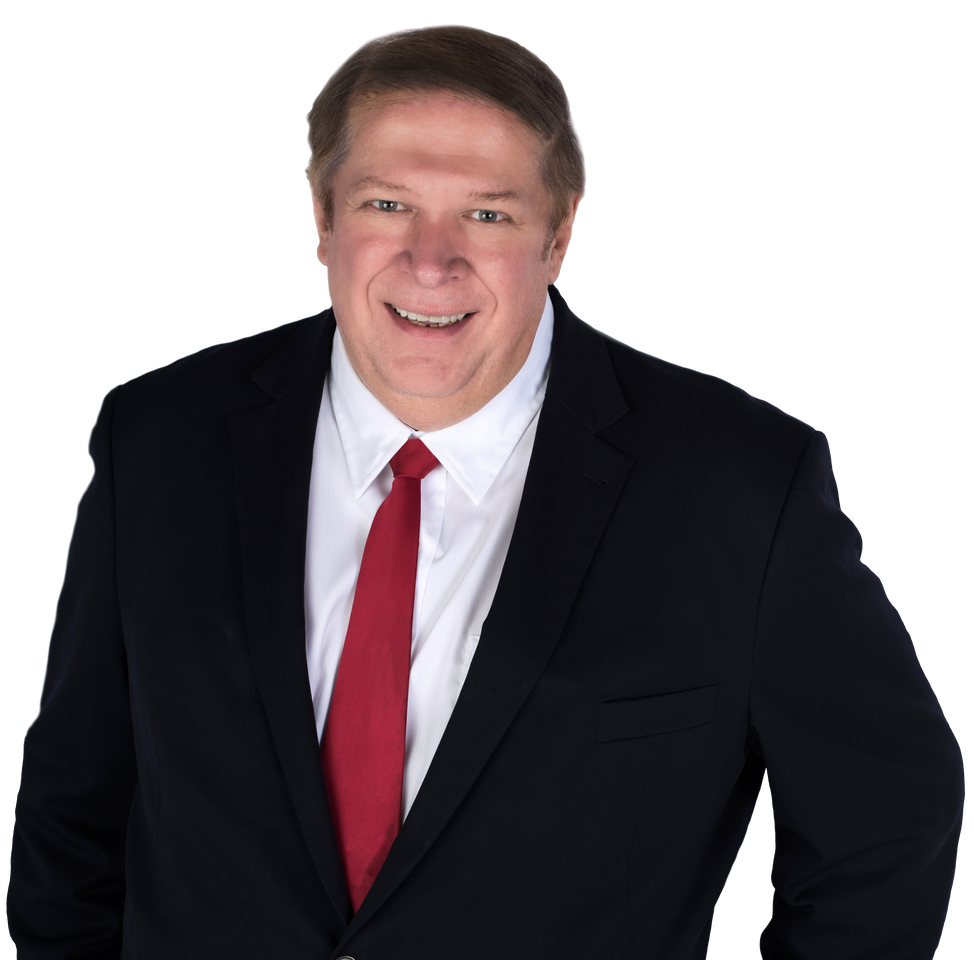 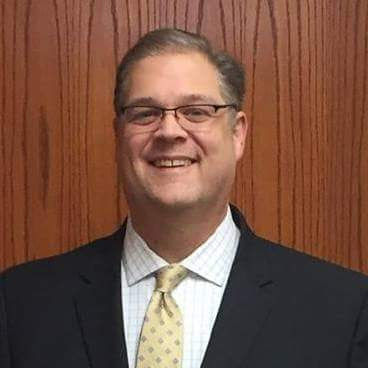 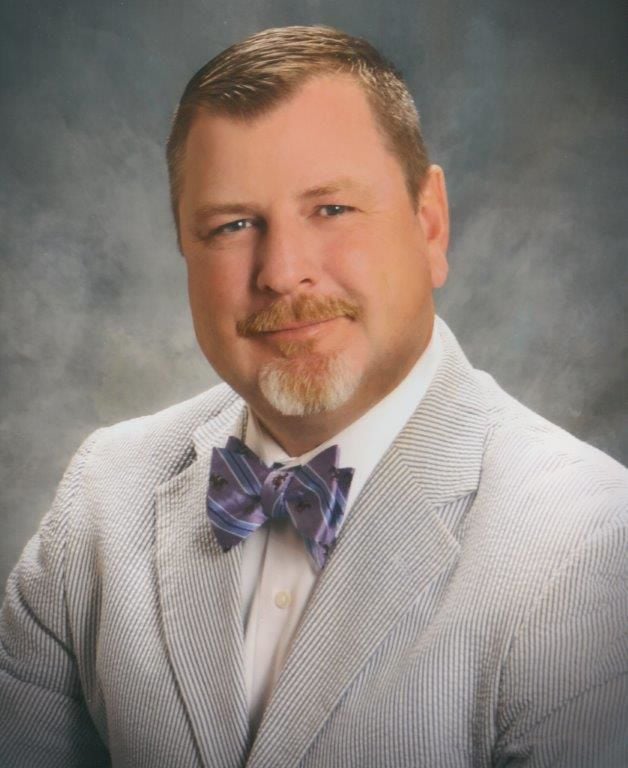 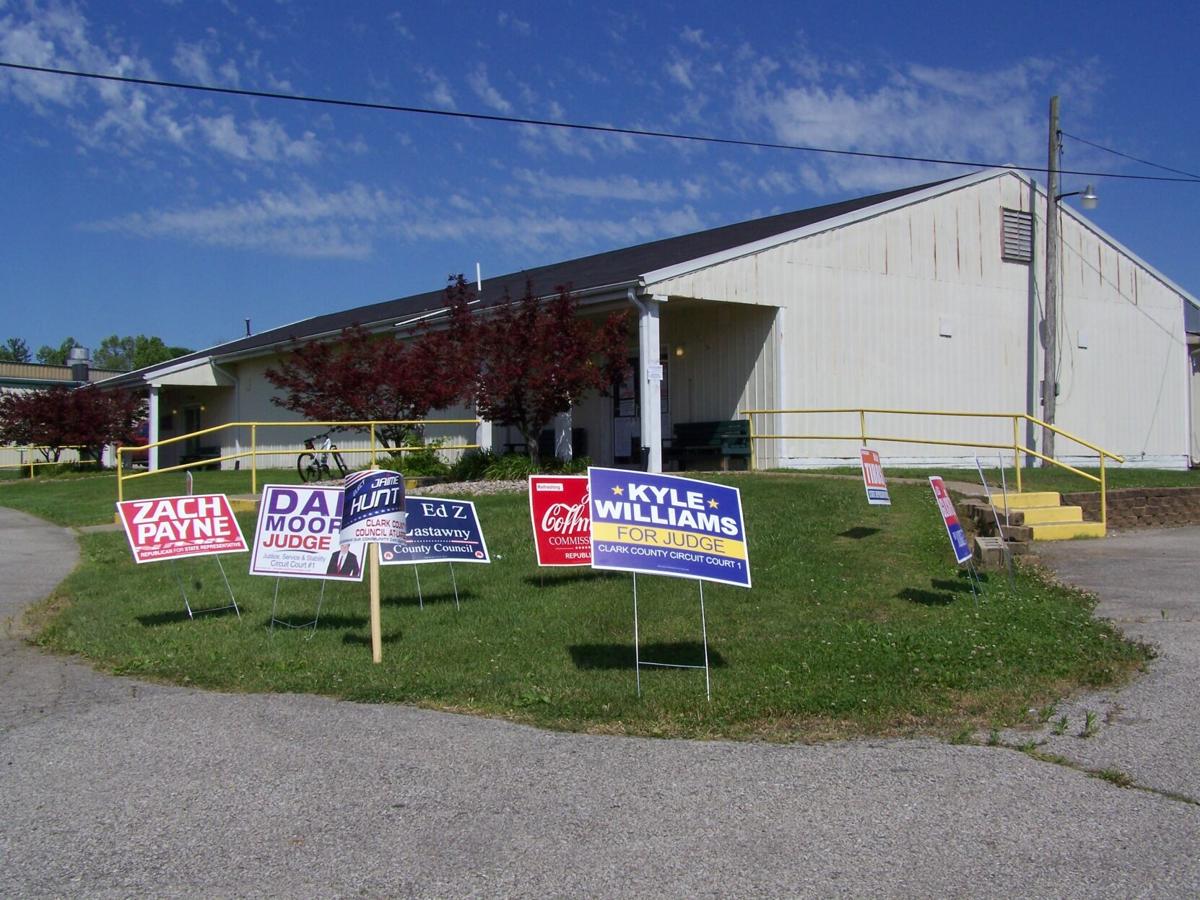 Signs posted outside the Clark County 4-H Tuesday include those of Dan Moore and Kyle Williams, opponents in the Clark County Republican primary for Clark County Circuit Court No. 1. Moore defeated Williams Tuesday and will face Democratic incumbent Andrew Adams in November.

Signs posted outside the Clark County 4-H Tuesday include those of Dan Moore and Kyle Williams, opponents in the Clark County Republican primary for Clark County Circuit Court No. 1. Moore defeated Williams Tuesday and will face Democratic incumbent Andrew Adams in November.

CLARK COUNTY — Southern Indiana attorney Dan Moore has handily won a victory in the Clark County Circuit No. 1 Republican Primary and will face the court’s sitting judge in the General election in November.

Election results in just before 8 p.m. Tuesday show Moore with 6,387 votes (65%) against opponent Kyle P. Williams, who netted 3,444 votes (35%.) Moore will go head-to-head with current Clark County Circuit Court No. 1 Judge Andrew Adams, a Democrat who ran unopposed in the primary, in the fall.

“People have a lot of ideas out there and want to be heard.”

Moore said if elected in the fall, he wants to focus on fostering communication and getting information out there and work with the Clark County health officer on issues affecting the area. He also wants to re-evaluate some of the current practices within the courts system, and he looks forward to working with the other judges on that if he is elected.

“One of the things I campaigned on is stability,” he said. “We’ve got to stabilize the courts system. I’ve always believed that these courts and these judge jobs are service jobs.”

Moore’s GOP opponent, Williams, said he’s grateful for his supporters and the opportunity to have earned their votes.

“I am ever thankful for the people who voted for me and thought I would be a good judge,” Williams said. “I am thankful for my friendship with [Clark County Party Chair] Jamey Noel and my friends in the Republican party.

“I will always be a loyal Republican and help out however I can.”

Williams said he doesn’t know if things would have been different if restrictions and health guidelines from COVID-19 hadn’t been in play.

But as Chief Counsel for the Indiana Department of Child Services, he said he will still put his all into the work he’s able to do there.

“I get to continue to have the most blessed job anybody could have, going to work every day and fighting to protect innocent children,” he said.

With the primary over, candidates now will focus their attention on the General election.

Adams, the current judge presiding over Clark Circuit 1, said he feels good about the next round, but added that “I just think it will be up to the voters,” he said. “It will be a presidential election and we’ll just see who comes out to vote.”

He’s in his first term as judge, and said it’s been a completely different style of campaigning, with the pandemic and limited in-person contact with voters.

Adams said if he’s re-elected, he wants to continue to focus on work he’s done to assist people with addiction issues in getting treatment and breaking the cycle of incarceration.

This includes the Veterans Court of Southern Indiana, which he operates with Floyd County Superior Court No. 3 Judge Maria Granger, and expanding his initiatives with the Clark County Addiction Treatment and Support Program and the Southern Indiana Life Improvement Project.

“We have a great need for people to assist other people in finding recovery,” Adams said. “We can’t keep incarcerating them all.”