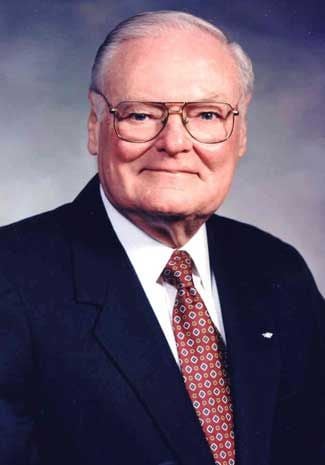 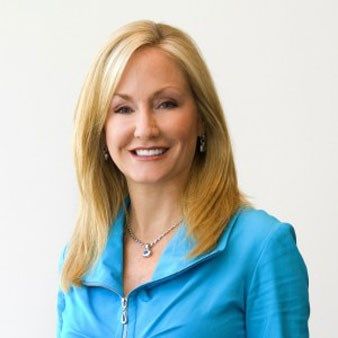 LOUISVILLE — The largest automotive dealer in Kentucky is "walking away" after 63 years in business. Sam Swope Auto Group has been sold to Automotive Management Services Inc., headquartered in West Palm Beach, Fla, according to a report from news partner WAVE 3 News.

Sam Swope Auto Group is comprised of 24 dealerships in Louisville and eight affiliated dealerships throughout Kentucky, according to the company's website.

Swope Auto Group first opened its doors in 1952 in Elizabethtown, Ky. The first Louisville Swope dealership opened in 1957. Since then, founder Sam Swope and his family have expanded the company dramatically. It now represents 24 automobile brands and employs 1,200 people.

In 2011, Swope retired after 60 years at the helm of the company, and his daughter Patti Swope and nephew Dick Swope became co-chairmen of the board. Dick Swope later stepped down, and Patti Swope was named President and CEO. Sam Swope, well-known for his popular pitch line "Nobody walks away," died in December 2014 at the age of 88.

The Swope family has a long history of philanthropic endeavors throughout the area, having donated millions of dollars to charities and other organizations such as Kentucky Masonic Homes, Kosair Charities, the Kentucky Humane Society and the University of Louisville.