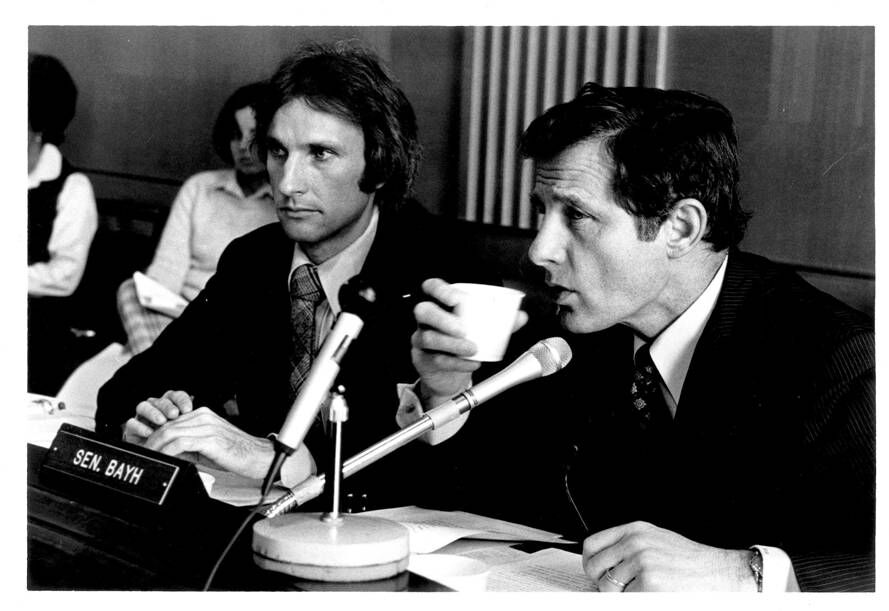 From left, Joe Allen, a former staffer for Sen. Birch Bayh, sits with Bayh during the Bayh-Dole Act hearings in 1980. 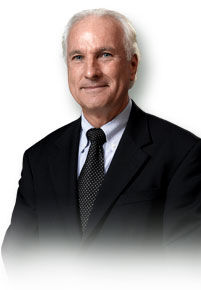 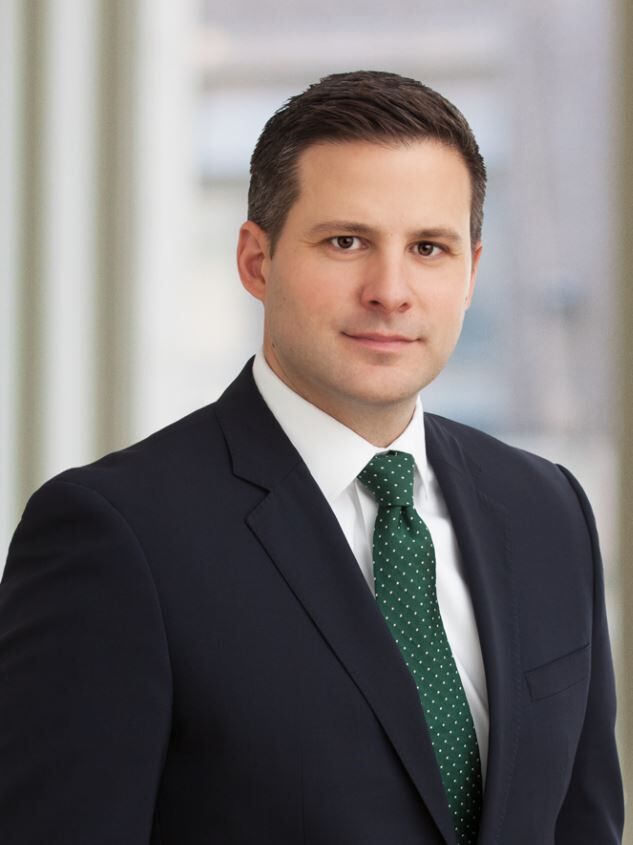 SOUTHERN INDIANA — Calls for bipartisanship are nothing new, but 40 years ago, two senators on opposite sides of the aisle championed a bill that allowed the creation of companies like Google and has helped scientists push through vaccines during the ongoing COVID-19 pandemic.

But at the time of its passage, the Bayh-Dole Act wasn’t really considered landmark legislation. If it weren’t for some last-minute scrambling to persuade a lame-duck Congress and an outgoing President to take action, U.S. government-funded research might never have been transformed into a worldwide leader.

Also known as the Patent and Trade Law Act, the legislation has become better known by the names of its sponsors — the late Sen. Birch Bayh and former Sen. Bob Dole.

Dole was a Kansas Republican who would run as the Republican presidential nominee in 1996. Hailing from Indiana, Bayh was a Democrat who was first elected to the Senate in 1962.

“They were philosophically about as far apart as you could get,” said Joe Allen, who served as one of Bayh’s staffers and was charged with much of the research and background work for the legislation.

It actually started with Purdue University. Allen said Bayh also was available to listen when his alma mater approached for a discussion, and the subject for this meeting was federally-funded research.

To summarize, Purdue and other universities made a convincing case as to why the government’s system for managing scientific research was stymying the very development it was seeking to spur.

At the time, scientific and tech breakthroughs backed by public funding at universities were being controlled by the government. The inventors were essentially losing sole rights to their inventions, as the government made the research available to anyone through non-exclusive licensing.

“The inventor had no incentive to stay involved,” said Allen, who now serves as the executive director of Bayh-Dole 40, an organization that serves as an advocate for the legislation.

The legislation challenged the traditional way of government thinking that any research that received public funding should be available for free.

“The problem was no one was going to put their money into developing something if everyone else could copy it,” Allen said.

The impact of this legislation can be understood by what is common practice now, but what was unheard of in 1980. At the time of the Bayh-Dole Act, no new medical drugs had come to the marketplace as a result of federally-funded research. Over the past decade, the U.S. has led the world in the creation of new drugs.

The legislation would eventually incentivize scientists to create drugs to fight breast and ovarian cancer, AIDS and psoriasis, among hundreds of other medicines, but such research largely sat on a shelf before the Bayh-Dole Act.

While it’s easier to look back at the logic of the bill 40 years later, Bayh and his staff had some convincing to do before the historic measure would be approved and signed by President Jimmy Carter. And time wasn’t on their side.

Bayh had been defeated in November by Republican Dan Quayle, and Carter was also on his way out of Washington after losing his re-election bid to Ronald Reagan.

Bayh and staff needed to convince other lawmakers that the government would best be suited by providing incentives for research and then allowing the invention rights to be owned by the creator.

As a backdrop, the U.S. economy was suffering in the 1970s and the measure was promoted as a means to improve conditions. But the Carter administration had favored other models for publicly-funded research, so it wasn’t going to be an easy case to make.

But as the 1980 session waned, the bill got a major co-sponsor. Dole was well-respected in his party, and his backing of the act helped ensure its passage.

Though they were from different political parties, Allen said Dole and Bayh realized “that it made no sense” for the research to be wasted.

The Bayh-Dole Act was signed by Carter on Dec. 12, 1980, and it restored the country’s patent system at the university level. It has withstood four decades without major change, and Allen said it has allowed for historic inventions that might never have occurred without de-centralizing the government’s role in inventions.

Allen said he still remembers the big smile that came across Bayh’s face when informed that enough sponsors had signed-on to the bill to ensure its passage.

“We both had to laugh because it was one of those things that just doesn’t happen, but we had a great issue, we were able to credential what was going on and we had facts and figures backing us up,” Allen said.

Bayh died in 2019. His son, Chris Bayh, said his father was “deeply proud” of the legislation because it was his last major accomplishment before leaving office, and because it was a bipartisan effort.

“There were still a lot of partisan wars that took place back then, but he always had the nicest things to say about Sen. Dole’s character and his professionalism and his abilities,” Chris Bayh said of his father.

Chris Bayh was a teenager when Dole ran against Bill Clinton in the 1996 presidential election. He recalled his father talking about Dole often during that election, and about his “incredible service to our country.”

The Bayh-Dole Act lifted restraints that held back inventors from actively pursuing life-changing and saving creations, Allen said. The speed at which scientists created vaccines this year to combat COVID-19 is in part due to the Bayh-Dole Act, he said.

A web-searching server known as Google might not have been developed by two Stanford University students in the 1990s had Bayh-Dole never been passed, Allen added.

The legislation is also credited for adding more than $1 trillion to the U.S. economy while creating millions of jobs.

Politically, the Bayh-Dole Act proved that a lame-duck Congress and President still can approve meaningful legislation. When asked how his father would see the current political landscape, Chris Bayh said he would be hopeful.

“I know that my dad worked with and was a huge supporter of Joe Biden’s for decades,” he said. “They were friends and I know that if my dad were here, he’d be cheering on the administration and cheering on all of Congress to help the country during these difficult times.”

For more information, go to: bayhdole40.org.