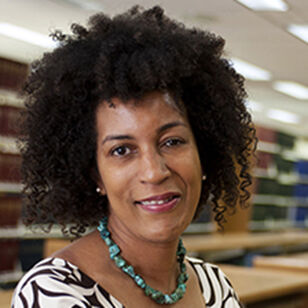 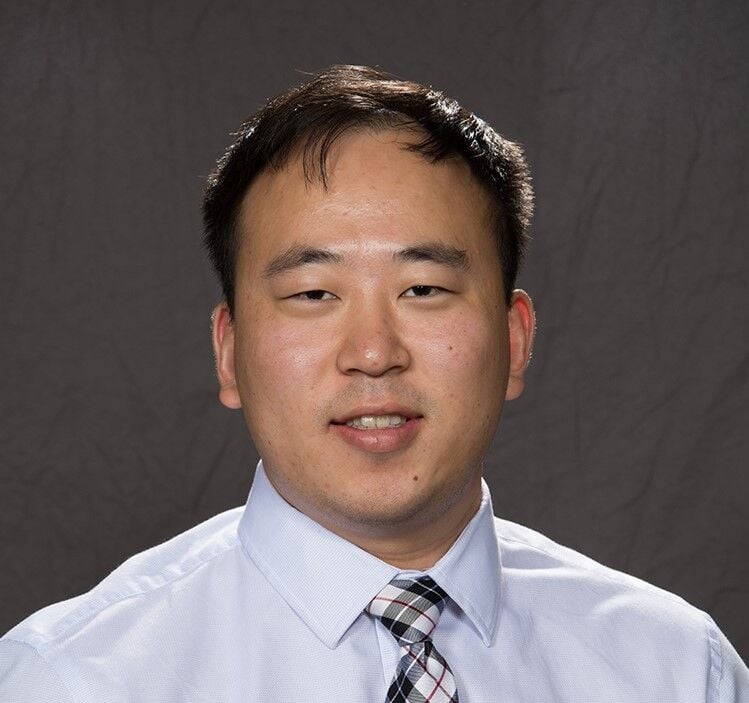 INDIANA — Jeannine Bell, Richard S. Melvin Professor of Law at Indiana University Bloomington, said she hopes the conviction of Derek Chauvin in the killing of George Floyd serves as a “wake-up call” for police departments.

“[Departments] should pay closer attention to officers who have multiple complaints against them, or this type of thing could happen,” she said.

“What happened with George Floyd could happen [to others] if they don’t pay closer attention to complaints by civilians against law enforcement.”

Floyd, a 46-year-old Black man, died in May of 2020 after Chauvin, a White officer, knelt on his neck for about 9 and a half minutes. The killing sparked protests across the nation and the world calling for racial justice.

Before the killing of Floyd, Chauvin had been the subject of at least 22 complaints or internal investigations

Bell, a nationally-recognized expert in policing, said the verdict is “great news for the community in Minneapolis.

“This is obviously the right decision given the extraordinary nature of evidence in this case in particular and the evidence put out there by the prosecution,” she said.

She believes the verdict could strengthen the push for police reform across the United States. She emphasized the widespread activism and protests focused on Floyd’s killing.

“I think protesters will take the verdict in this particular case as a sign that pressure can yield charges,” she said. “It can yield a careful approach to prosecution and perhaps guilty verdicts. That is a sign for them not to let up.”

David Kim, a lecturer in criminal justice at Indiana University East, said he believes “justice was served” in the conviction of Chauvin.

“A lot of evidence was provided by each side, but in the end, the nine minutes and 29 seconds an individual was on top of an another individual was not justified at all,” he said. “I believe that the guilty verdict on all three counts was valid and correct.”

Kim said he believes the verdict could cause police departments to look closely at their policies and what types of force should be used in certain situations.

Kim sees a need for more data and research focused on policing in the United States.

The testimony of Minneapolis Police Chief Medaria Arradondo in the trial was a significant moment, Kim said. The police chief stated that Chauvin violated policy in his use of force against Floyd.

“I think that had very critical impact on whether Chauvin should be guilty or not,” Kim said. “It’s the police chief going against his officer.”

Both Bell and Kim noted the importance of the jury including a racially-diverse group. The jury consisted of six White people and six Black or multiracial people.

Bell said this kind of result is not a “foregone conclusion.”

“This is not the last police killing of an individual who is not armed,” she said.

She pointed to the shooting of Philando Castile, a Black man who was fatally shot in a traffic stop in the Minneapolis area in 2016.

Like the Floyd case, the killing of Castile was filmed, but Jeronimo Yanez, the police officer who shot Castile, was acquitted of manslaughter at trial.

“Videos have resulted in charges, but they don’t always result in convictions,” Bell said.

Kim believes in the long run, there is a need for collaboration between the public and police officers in terms of bringing significant change and police reform.

The verdict brought relief to many across the country, and “with that relief needs to be more reform,” Kim said.

“Just because a police officer was found guilty doesn’t mean it ends here,” he said.

Doris E. Tribbey, 91 years of age passed away Saturday, May 8, 2021. She was born July 3, 1929 in Louisville, Kentucky to the late Addis and Bessie Lynn. Doris retired from Blue Cross Blue Shield and was a member of First Baptist Church in New Albany. She had a profound love for her family a…