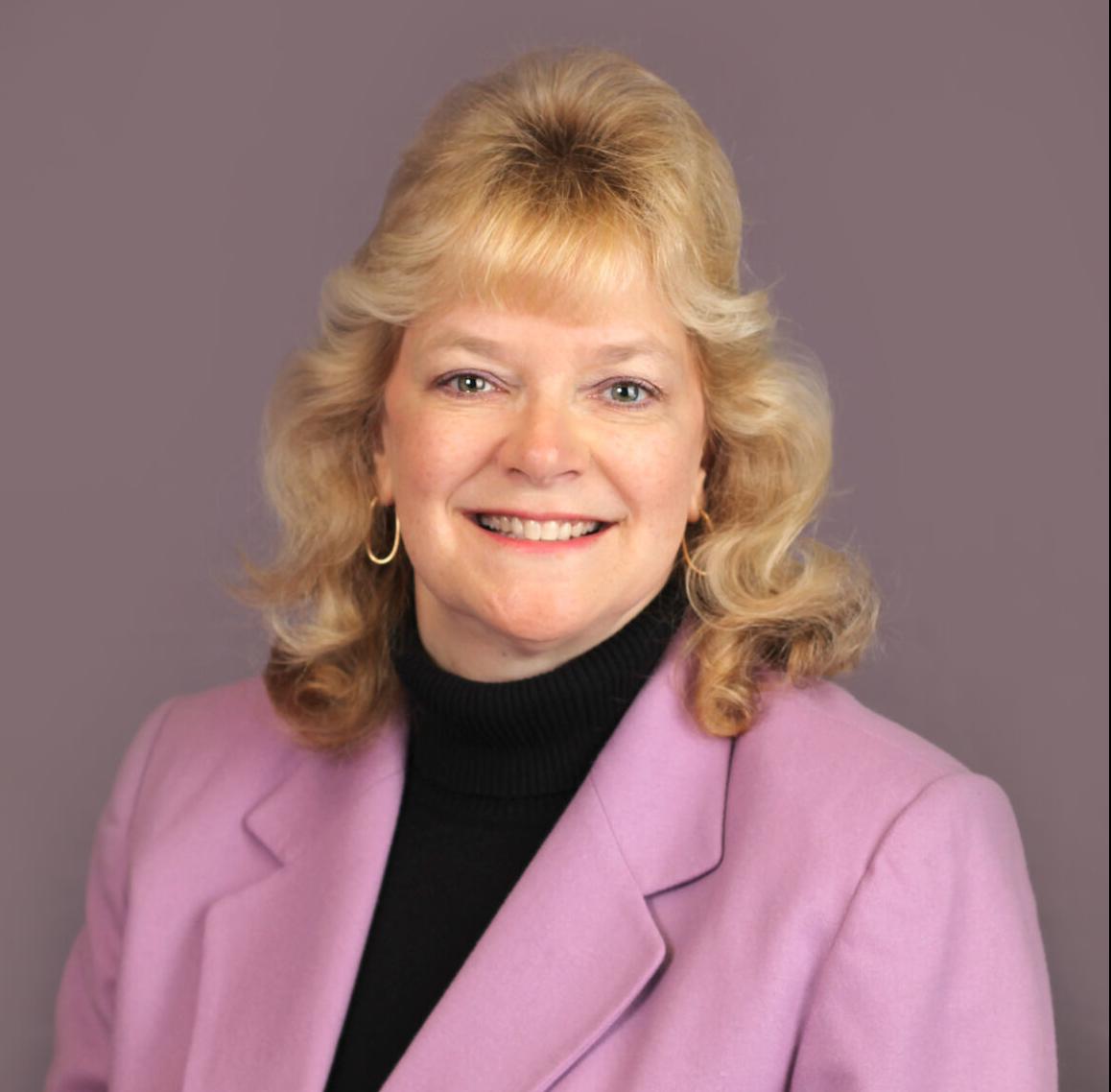 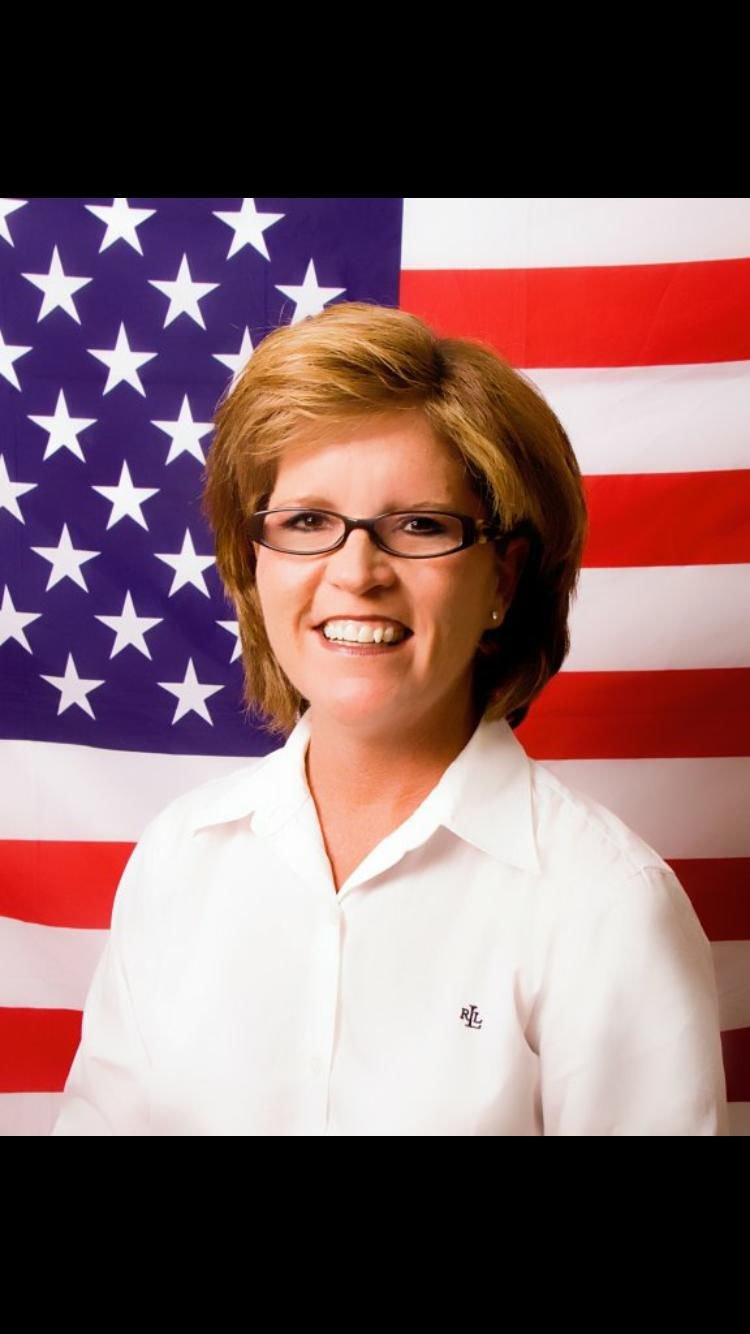 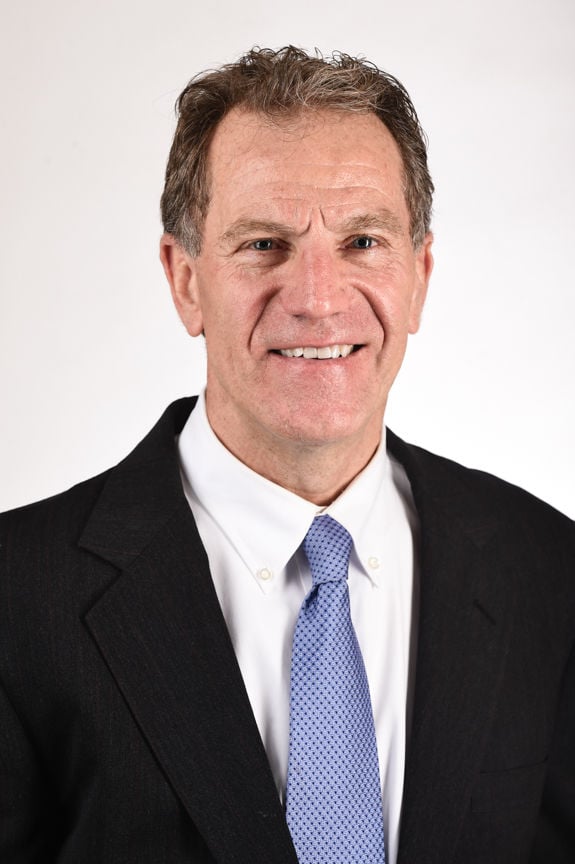 Using state increases in funding, the board approved 6-1 raising NA-FC administration team members’ pay by 3% for the current school year, and another 2% for 2022-23.

The package is slightly less for percentage increases than what teachers and other staff will receive. Administration employees will not receive a 1% immediate bonus, which was part of the raises approved last month for most other staff. The board also approved eliminating a step in the tenure ladder for teachers, allowing them to reach the highest level of salary faster.

NA-FC Superintendent Brad Snyder, whose base salary will increase as part of the administration team raises, said the state for the first time “in quite a while” has been kind to local school systems.

“All states are really a function of state dollars, not really local property tax,” Snyder said. “This gives us an opportunity to treat our employees well.”

Snyder emphasized that the system’s educators and other staff deserved raises, and that the administration team also has earned the increases. He referenced the past two school years, and the responsibilities of administration employees during the pandemic.

“I’m pretty sure that will continue in the future for a little while,” Snyder said. “They have tough jobs — every one of them.”

The administration had provided the board with comparisons of NA-FC salaries and other Indiana school corporations. Board member Rebecca Gardenour questioned some of the areas that were used, as she said they surrounded Indianapolis and are in larger population areas.

“It would be like going over to Louisville, because the salaries would be larger,” said Gardenour, who voted in favor of the raises.

The comparisons included systems in NA-FC’s peer group that were closest in size, Snyder responded.

Board member Lee Ann Wiseheart cast the lone vote against the proposal. While she acknowledged the additional work the administration team has done over the past two years, she said school board members have also been more active and haven’t asked for a raise.

She added that NA-FC administrators and the superintendent are paid more than the state average.

“I feel like we already are competitive,” Wisheart said.

Board member Elizabeth Galligan said she’s proud that there’s funds available to give teachers, adding that the administration employees also deserve credit for the success of the system.

“I think sometimes we underestimate the impact of good leadership on student achievement,” Galligan said.

Elaine Murphy, president of the board, concluded the conversation by thanking administrators for their work.

“It’s not a job, it’s a lifestyle, and it does take over your life and how you interact with your family and your community, and we do appreciate that,” she said.

Clark "Tim" Timothy Murphy, age 66, of Paoli, IN passed away Thursday, January 20 at The Waters of Scottsburg. Mr. Murphy was born September 18, 1955 in Clark County, IN, the son of Clark T. Murphy and Ersa A. Armstrong Murphy. He was employed as a truck driver at Scott Daughtery Trucking. H…