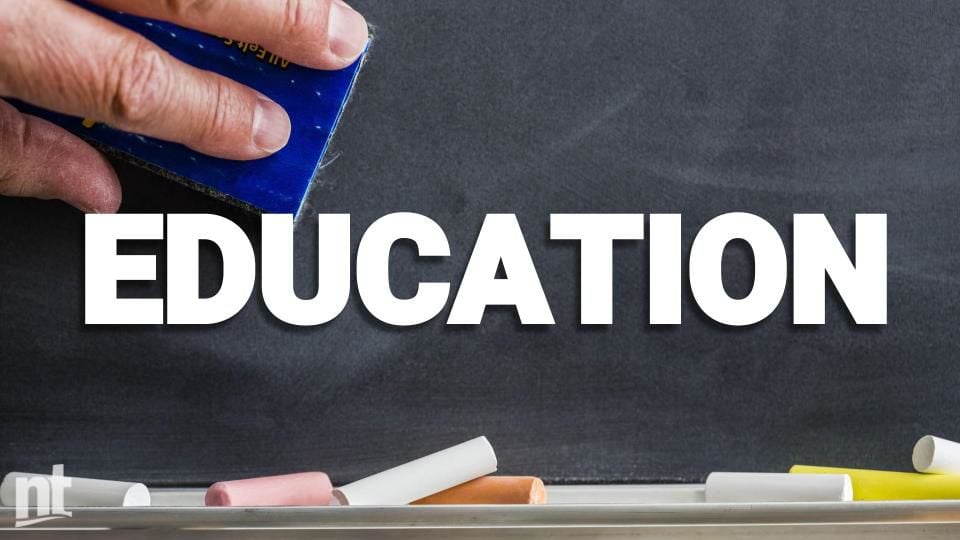 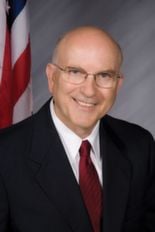 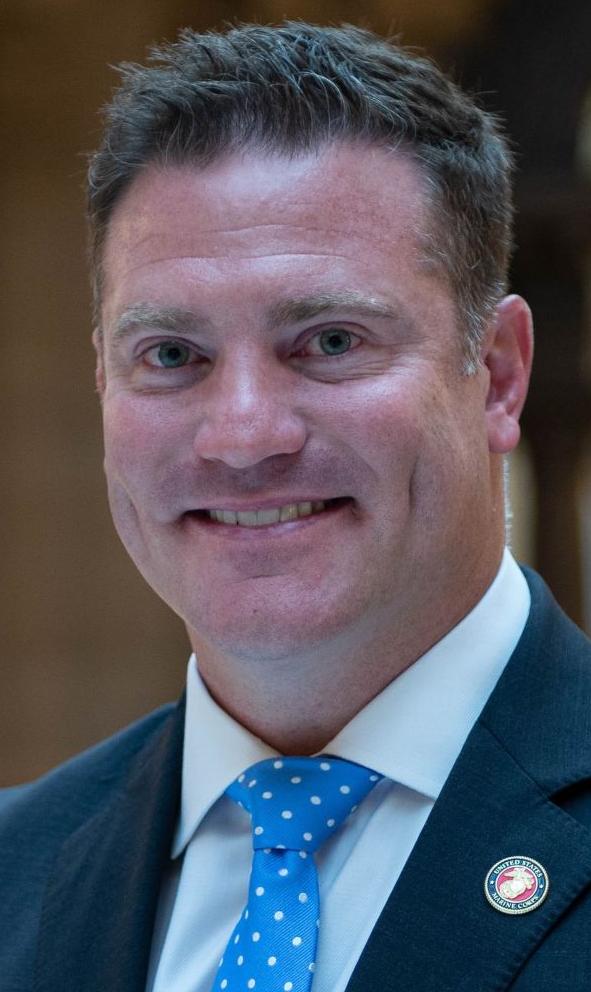 INDIANA — Legislation moving through the Indiana Statehouse could mean high school students would be required to a pass a standardized civics test by graduation — a bill garnering mixed reviews from stakeholders.

Opponents say Indiana students already are subject to too much standardized testing, and those in favor of the bill say curriculum has veered away from providing a strong knowledge of government — which they say the test would help ensure.

Indiana Senate Bill 132, authored by Indiana Sens. Dennis Kruse, R-14, John Ruckelshaus, R-30 and Eric Koch, R-44, calls for all high school students to take and pass a civics test equivalent to the one administered by the U.S. Citizenship and Immigration Services, starting with the 2020-2021 academic year. It passed the Indiana Senate on third reading Jan. 14 on a 31-17 vote and now awaits a House vote.

Students would have unlimited chances to take the test anytime between eighth grade on, and would have to score 60 percent or above on the 100-question test to graduate or receive high school equivalency.

Kruse said he was inspired to draft the legislation after attending a national education conference, in which a former Supreme Court justice spoke on the need to bolster civics teaching in the United States.

"She gave a very convincing talk on how our young people don't understand civics, are not comprehending it properly," Kruse said.

Although Indiana State Department of Education curriculum dictates that students pursuing a CORE 40 or general diploma are required to take a government class, Kruse said it's not always getting through.

According to a fact sheet from the Civics Education Initiative, the National Assessment of Education reports that 24 percent of U.S. high school students don't have the basic knowledge of civics — without a strong grasp on how the U.S. government functions and some of the historical milestones that created the country it is today.

"Something is missing from somewhere, where they're not getting that information," he said.

At least one higher-level institution has similar concerns. Purdue University president Mitch Daniels recently asked the University Senate to take a look at whether its students possess these skills. The faculty governing body will be working with staff, students and other stakeholders to asses the feasibility of implementing a "campus-wide approach to addressing the issue among future Purdue students," according to a news release from the school.

Indiana Sen. Chris Garten, R-45, is one of 13 co-sponsors to the bill. Pointing to a recent Johns Hopkins survey that showed a third of Americans don't know who their state governor is, and 80 percent don't know their state legislators, he said that he is "concerned about recent studies showing how disconnected some of our youth are regarding the duties of citizenship and how America's identity came to pass," he said in an email.

"We need to ... be very intentional about addressing this issue if we want to continue to be competitive on the world stage for generations to come."

But some educators say an added test would further bog down students and staff in an already over-tested system, exams which they say on the whole take away from time for actual learning.

He said that from the end of April to the close of the school year, high schools are administering tests — Indiana Statewide Testing for Educational Progress-Plus (ISTEP), Advanced Placement (AP) courses, or for International Baccalaureate (IB) courses.

"So there's some type of test going on every day, just about," he said.

The long-administered ISTEP test will soon be replaced, possibly by a national test like the ACT or SAT.

Multiple parents and community members commented on a News and Tribune Facebook post asking their views on the potential legislation. Some were very much in favor, while others questioned the need for students to take a test given to people seeking citizenship in the United States.

Andrea Hausz French commented that while such a test could be appropriate if done correctly, to remember just how much students are already tested.

"I'm not against it, but think it would need to be handled well - ex: explicit study guide available prior to taking the class, no trick questions, just ensuring they have mastery of important world knowledge," her post reads, in part.

Garten said he's heard concerns like these from numerous educators, who also say the information is being covered in current curriculum. He said teachers should have flexibility in their teaching methods, but that "many have agreed there isn't much continuity in testing," he said. "This standardized test provides a consistent baseline of expected information to be taught to our youth."

Kruse said in terms of taking up testing time, he doesn't see it as an issue. If passed as it is, the potential state law would give students a wide berth to take the test, which is free, including study guides.

"The average student takes 20 minutes to take this test," he said. "In a five-year period, I don't think it's too much."

Cheryl Lynn Clark, a Jeffersonville mother of two school-aged children — 8 and 15 — and others who have graduated, said in an interview she supports the test and more civics education. She said both those seeking citizenship and U.S.-born persons should be held to understanding how the government works.

"I think it's important to know how things are supposed to work so that if they're not working correctly, that you know and can take appropriate steps," she said. "As citizens of this country, we elect representatives but essentially we're the power — I don't believe many people understand that because there is a lack of education in certain areas.

"People will assume that it works this way because that's just how it works."

Jeffersonville father Richard Lancaster, who has an 8-year-old, agreed that it's important for all citizens to be armed with the knowledge of their country.

"It's important these kids do have a clue so if they have an issue of contention they want to debate, they're talking from an intelligent place," he said.

One commenter replied to the Facebook post asking why kids need to know this, that they're already citizens.

Lancaster responded in an interview that it's "so they can maintain their citizenship," he said. "So they can fight for what it means to be a citizen."

The News and Tribune asked on Facebook for parents' and residents' thoughts on the proposed bill, which would require high school students to pass the same civics test given to people seeking U.S. citizenship. Here are some of their comments.

Test your knowledge of civics with a practice test similar to what is proposed Indiana high school students would be required to pass before graduation/GED by visiting here:

The test is equivalent to one given before a person can become a U.S. citizen. More information here: https://my.uscis.gov/prep/test/civics