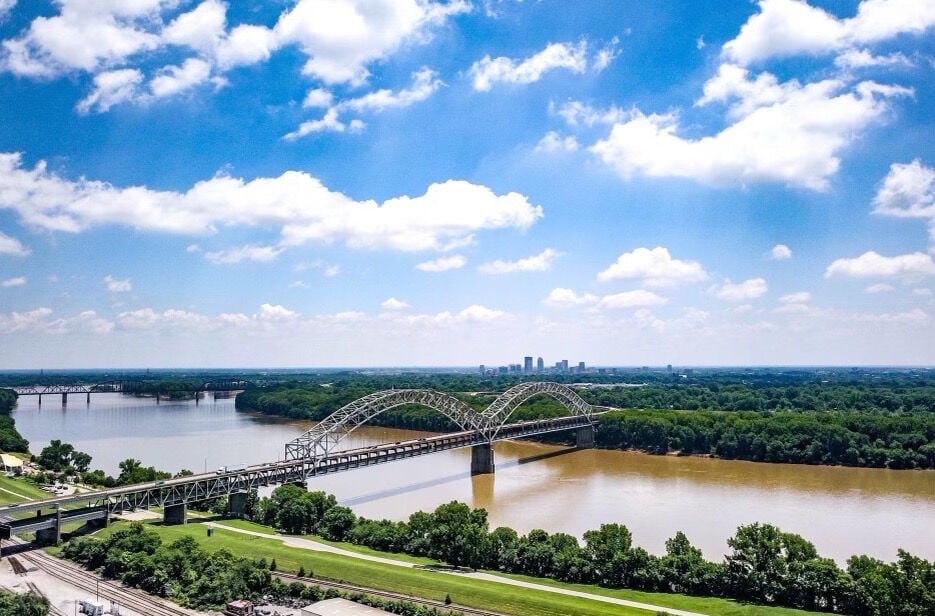 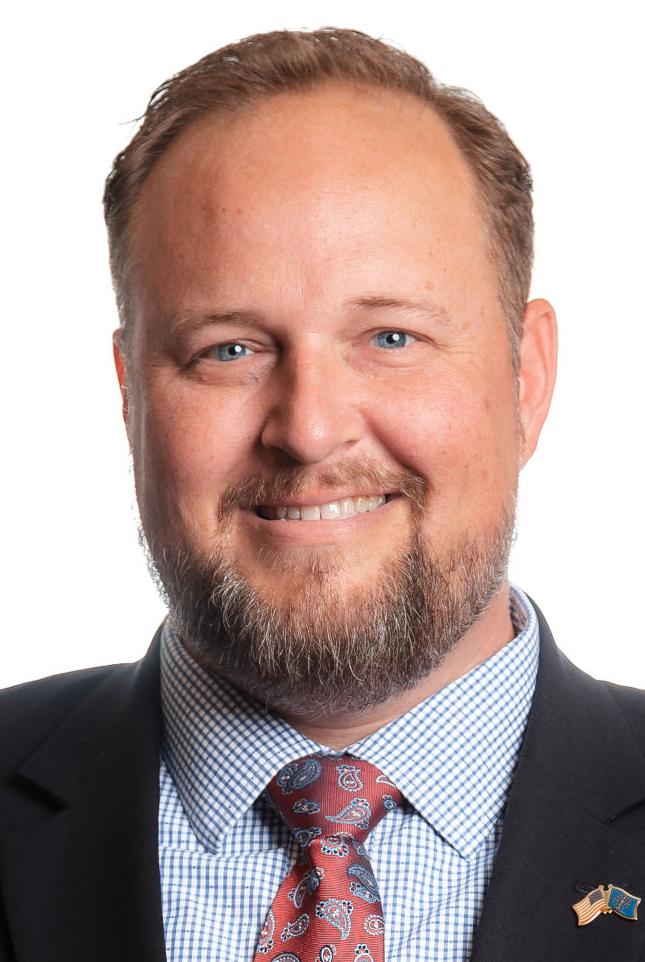 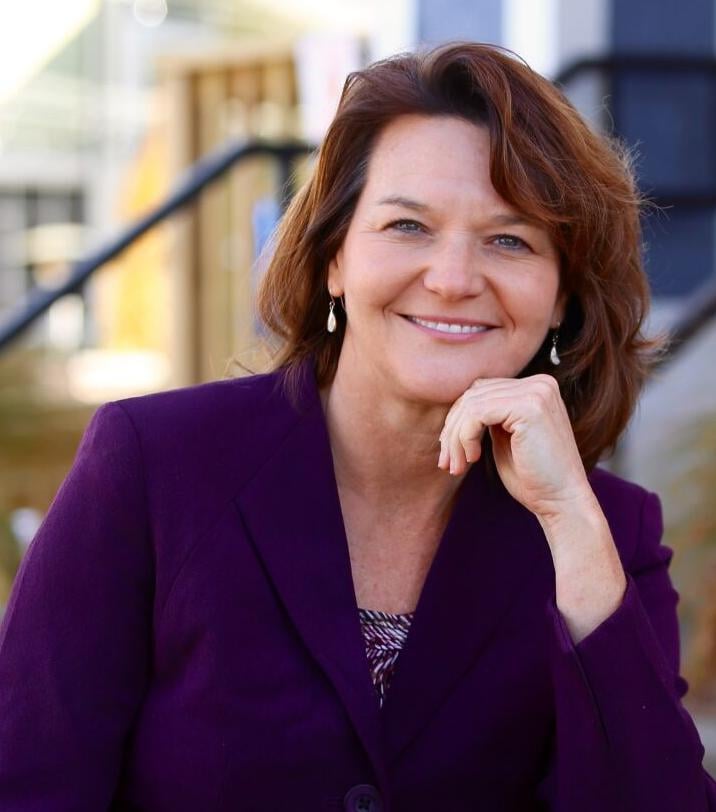 SOUTHERN INDIANA — The money could be a game-changer for Southern Indiana, as the push is on to establish a unified front and not have individual organizations splinter off and potentially hamper the region’s chances at garnering funding.

Five Southern Indiana counties have partnered with multiple organizations to seek millions of state dollars that can be spent on major projects. While the exact initiatives that could be funded are still being considered, local officials have determined that they won’t let another opportunity pass.

“It boils down to this,” Sellersburg Town Manager Charlie Smith said. “The state is offering us an opportunity to get some of our tax dollars back for economic development. I can’t imagine any community leader who wouldn’t want to be part of this effort to benefit the communities they represent by bringing these dollars back into our region.”

Regions will be competing for funds from a pool of $500 million approved through the Indiana General Assembly this year. The program is titled Regional Economic Acceleration and Development Initiative, or READI.

Applicants can seek up to $50 million, and the funds must be boosted by a 20% local and 60% private sector match. Considering all sources, a $50 million award could turn into $250 million in investments in a region.

“Indiana is uniquely positioned to make transformational investments in our communities that will catalyze economic and population growth for years to come,” Gov. Eric Holcomb said in announcing the program earlier this month.

“READI will lead the nation in encouraging regional collaboration, and it will equip Indiana regions with the tools and resources needed to implement strategic investments in quality of place and innovation, creating a once-in-a-generation opportunity to transform our state for residents and for future generations of Hoosiers.”

In 2015, an effort to form a regional development authority to seek state funds didn’t come to fruition. The Floyd County Council voted against becoming a member of the RDA, as some were concerned with language in the state legislation they felt would allow for eminent domain action.

Floyd County’s population was needed to meet the requirements for seeking state funding, so the initiative met a dead end.

The eminent domain language was later removed and, in 2017, Our Southern Indiana Regional Development Authority was formed. It consists of five counties – Floyd, Clark, Scott, Washington and Jefferson. Attempts were made to bring Harrison County into the fold, but the county’s leadership declined.

Though it was too late for Our Southern Indiana RDA to seek the $126 million that had been appropriated to three other regions, the group formed a plan focusing on initiatives and partnerships to improve the area. That plan, titled Our Region, Our Plan, won a state award last year, and Wendy Dant Chesser, president and CEO of One Southern Indiana, said it puts the region in an advantageous position for the latest round of funding.

But she emphasized there’s a lot of work still to be done before a proposal can be submitted, and before the region can hope to be awarded funding.

“In no way are we in a position to rest on our laurels because this is going to be a very competitive program, and we owe it to the current and future residents of Southern Indiana to ensure that we put our best foot forward,” she said.

The RDA has held regular, public meetings such as the one that occurred Friday in Scottsburg. Several organizations were represented and multiple government officials were also in attendance.

Though RDAs and regional nonprofits can apply for funds, Our Southern Indiana leaders have called for a unified proposal to be submitted in hopes that it will increase the area’s likelihood of receiving funding.

“We have a great board that has put together a great plan, and I think we can impress the program with what we have to show them,” he said.

Southern Indiana has become “a major economic driver for the state” and that should work to the region’s advantage, Coffman continued.

He pointed to the combination of River Ridge Commerce Center, the Clark Regional Airport and the Port of Indiana as being a chain of economic tools that are hard to match across the state and that also benefit the entire region.

The goal of Our Southern Indiana RDA is to present a plan that will benefit all of the partnering counties and agencies, not a specific municipality or area. For example, the Northeast Indiana Regional Partnership received $42 million from the state through the 2015 campaign, and has used the funds to back over 25 projects from improving trails to aiding learning centers and bolstering the Fort Wayne Riverfront Park.

In a community like Sellersburg, which has made strides over the past year to update its comprehensive plans and zoning codes, Smith said a regional partnership can help the town leverage its dollars to create bigger economic impacts.

Sellersburg doesn’t have the tax-increment financing districts that have been formed in larger communities, and that has created a roadblock in offering incentives or complete improvements needed to entice larger employers, he continued.

“Because of that, we have lost out to some surrounding communities on projects that created good-paying jobs and added amenities for our residents,” he said.

“The READI grant and RDA offer the potential to level the playing field for some of the smaller communities like Sellersburg.”

Return on investment is examined in the application process, and regional plans are due by Aug. 31. Awards are expected to be announced in the fourth quarter of 2021.