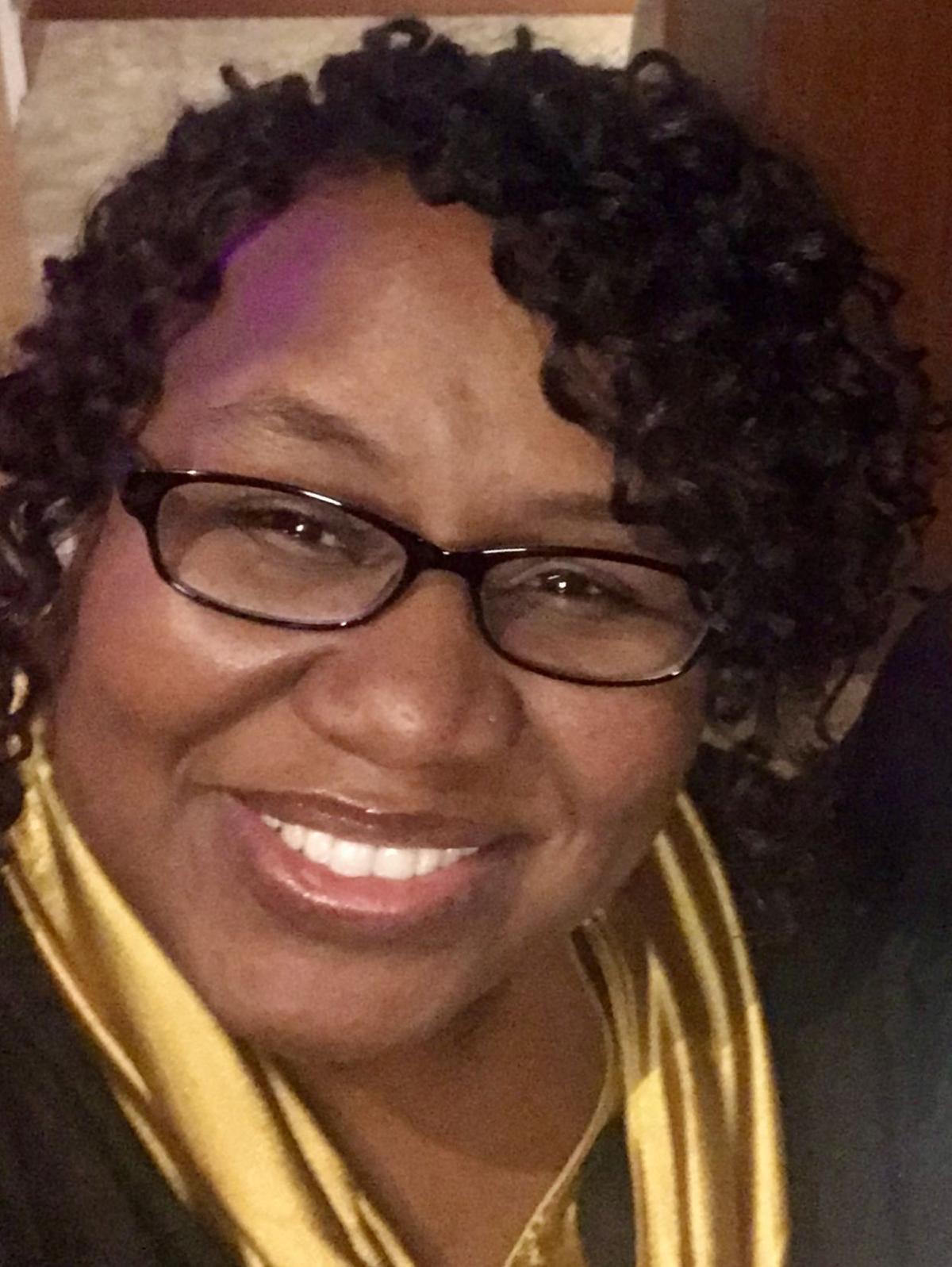 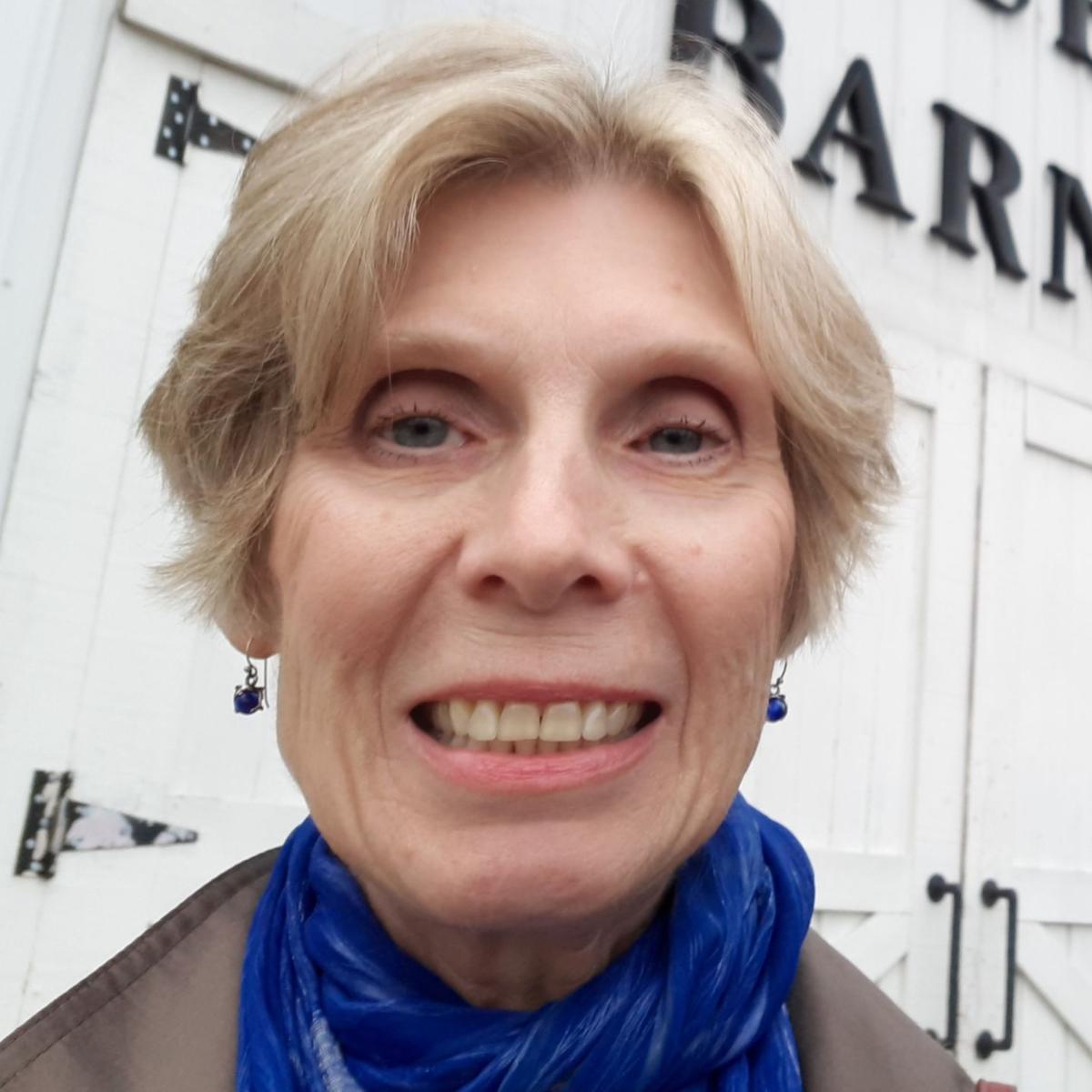 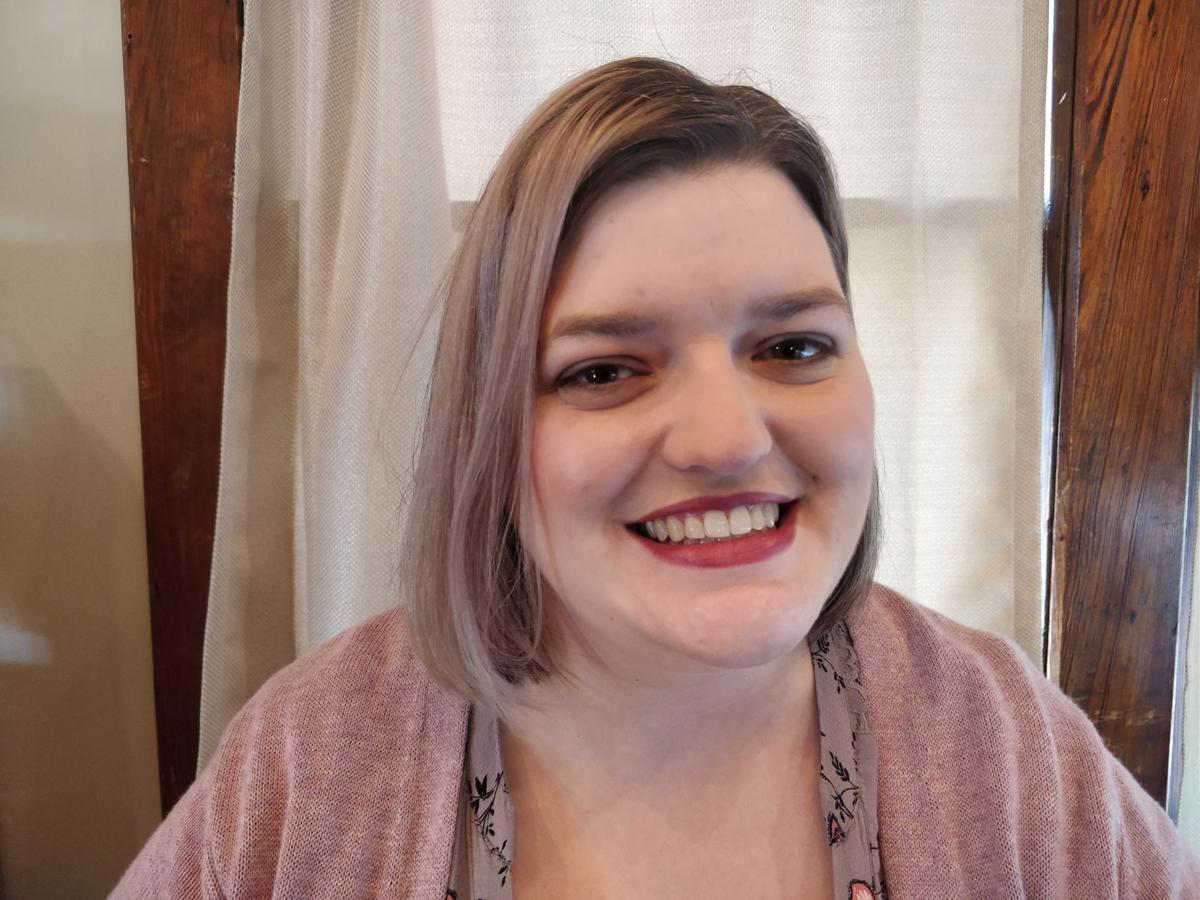 Missy Smith, volunteer with the Louisville Community Bail Fund and co-leader of an anti-racism group at Highland Baptist Church in Louisville

Missy Smith, volunteer with the Louisville Community Bail Fund and co-leader of an anti-racism group at Highland Baptist Church in Louisville

EDITOR’S NOTE: Part of an ongoing series, Pulse of the Voters, highlighting what’s on the minds of voters leading up to the 2020 presidential election. To read prior stories, go online to www.newsandtribune.com. To participate or comment, email newsroom@newsandtribune.com.

SOUTHERN INDIANA — On Jan. 16, 2020, Indiana voted to ratify the 19th Amendment which allowed women the right to vote. In August of that year, the state became one of 36 to do so.

As the state celebrates this important centennial anniversary and as the nation gears up for a pivotal presidential election in November, many Southern Indiana women plan to exercise the right afforded to them long ago. Here are four of their stories.

As a Republican who works in a field assisting children and families, 52-year-old Ann Carruthers said she often tries to marry conservatism with social work when looking at the issues. The New Albany resident said she tends support things that look to help empower people and strengthen the community.

“Nationally, I think leadership is something we really have to focus on in this upcoming election,” she said. “To be able to elect a leader who can actually navigate challenges as well as empower communities and utilize others ...I think that is when you [see] true leadership.”

Sellersburg resident Missy Smith, 39, said social justice issues are very much at the forefront with her.

Smith works as assistant manager for healthy families, a child abuse neglect and prevention program through New Hope Services. She spends much of her free time in activism, for the LGBT community with the Floyd and Clark Stonewall Democrats (FLARK) and through anti-racism efforts at her church, Highland Baptist. She also does social media work and writes for The Resistance Prays, a group which embodies the idea that the left also has a voice when it comes to faith.

“The right has done a very good job for a long time of monopolizing the idea that if you are a Christian and you are a good American, you are a Republican,” she said. “So we push that is not the case.”

Smith said she doesn’t see that most of the national Republican platforms line up with her spirituality, while Democratic ideals do.

Republican voter Fanny Grubbs, 64, said she looks this year to support right-to-life efforts as well as immigration and healthcare reform. She’s a Jeffersonville resident and vice president of the Clark County Republican Women.

Grubbs said when it comes to immigration, she wants to see tighter controls, not just at the Southern border, but also along the Northern border and at shipping ports in other areas.

“I think it would help with the drug issue if we had more control over the borders,” she said, adding she believes an influx of undocumented immigrants can also put a financial strain on the system.

“And we need to make sure the immigration laws are the same for everyone — maybe make it a little bit easier to come into the country, but come in legally.”

Grubbs said she feels health care in America has taken a hit since the Affordable Care Act was first introduced during Barack Obama’s administration, although she said there are parts she agrees with — such as that a person should be able to switch insurance companies and not be denied due to a pre-existing condition.

“We need to have more free market for health care,” she said. “Our costs for insurance was much less when we had free market.”

Patty Singh, a 69-year-old retired database manager living in Jeffersonville and a Libertarian, said she’s interested in seeing drug and prison reform, as well as changes in U.S. foreign policy.

She believes that marijuana legalization should have happened long ago, and if it had, would keep many nonviolent people charged with “victimless crimes” out of prison.

With foreign policy, she believes the nation should adopt more of an “isolationist policy” as existed in the 1950s and 1960s, and not get so involved in other nations’ wars and conflicts.

“There are places where we just don’t belong,” she said. “We shouldn’t be policing the world. We should be offering help and aid where we can, but our troops and military is in places it shouldn’t be, these Middle Eastern wars, it just doesn’t make any sense to me.”

Early on, Smith supported Democratic Primary candidate Pete Buttigieg for president; she liked his financial plans and online presence, and as an Indiana resident and gay man, he had “checked the boxes” for her.

“Then, as we realized he wasn’t speaking to issues and shortcomings within the black community, I got very nervous,” she said. Smith then moved her support to Elizabeth Warren, and said she was “heartbroken” when Warren dropped out of the race.

“I was super impressed with her understanding, her plans, her grasp on the issues, her intelligence,” Smith said. “She was a woman who stood her ground and had been doing this for a really, really long time, and giving voice to the voiceless.”

Now, Smith is supporting Bernie Sanders, and most of the people she knows are, too. She said although she’s disappointed to see the Democratic race again come down to two older white men — which has historically been the case with presidential candidates — she will support the one who gets the Democratic nomination.

Grubbs, a Republican, said even before Donald Trump was first elected, she had believed the U.S. needed a president like him. She said he’s lived up to what she hoped to see, and she intends to support him for re-election.

“Before he was elected, I always said we needed somebody who was a businessman and we needed a strong leader that once he makes a decision, he’s made it,” she said. “I have completely backed him on how his administration handles our country. I think he’s doing a great job; I really don’t think there’s anything I wish he’d done a different way.”

As for the Democratic presidential candidates, Grubbs said she would be terrified if Sanders were to be elected, as he’s too far left. She said she also worries about Biden’s physical and mental health.

“To me, whenever you vote for him, you better look at who his running mate is because that may be who you’re actually voting for,” she said. “He was a good vice president as long as someone else was leading; I don’t think he’s a leader.”

Carruthers said she also intends to support Trump if things continue as they have.

“If he, as a leader, continues to surround himself with the right people and look at those who can help move his agenda in a positive way, most definitely I would be supporting him,” Carruthers said.

But she also feels that Biden has a likely shot at the Democratic nomination and could give Trump competition, especially if Biden chooses a woman as his running mate.

“I just really think the role of a woman is going to be important,” Carruthers said. “There is no question that our country needs strong women today and tomorrow.”

And although Singh said she typically supports the Libertarian candidate, she may vote for Biden if it means it could help him beat Trump.

“[Trump has] kind of talked a good game, but every time I see him on television, it’s just garbage coming out of his mouth,” Singh said. “He’s arrogant, I think he feels like he can do anything he wants to do.

“To me, he hasn’t done anything and I think he’s hindering more than he’s helped anything.”

HOW THE TRUMP ADMINISTRATION HAS RESPONDED TO COVID-19

When it comes to how the Trump administration has addressed COVID-19, Carruthers and Grubbs say he has done a good job. The disease caused by the novel coronavirus had as of press time Monday infected more than 140,000 people in the U.S. with more than 2,400 deaths.

“I think this has been somewhat challenging for everyone being that this was not something that you could necessarily prepare for,” Carruthers said. “Having to navigate a task force with the proper strength probably was challenging in knowing who would bring the right skills to the table to help us get through this...”

But Smith and Singh say a late response time and lack of tests has put the country behind where it needed to be to handle the virus.

“I am completely appalled by Trump’s response to a global crisis, though I am not surprised,” Smith said. “This man has put ego and greed ahead of the people his entire tenure; I don’t know why I expected more at the moment.”

Regardless of their candidate, the four expressed hope that whoever is elected in November can help heal some of the rifts in the nation.

“I think it’s probably going to be a very tough election and I just hope that it doesn’t divide the country even more,” Grubbs said. “I hope that whoever is running, both of them try to bring everyone together so that more people will be satisfied with whoever is elected.”

The Special Olympics prepares for the Borden Polar Plunge at Deam Lake in February. And, the New Albany head basket ball coach achieves his 600th win.