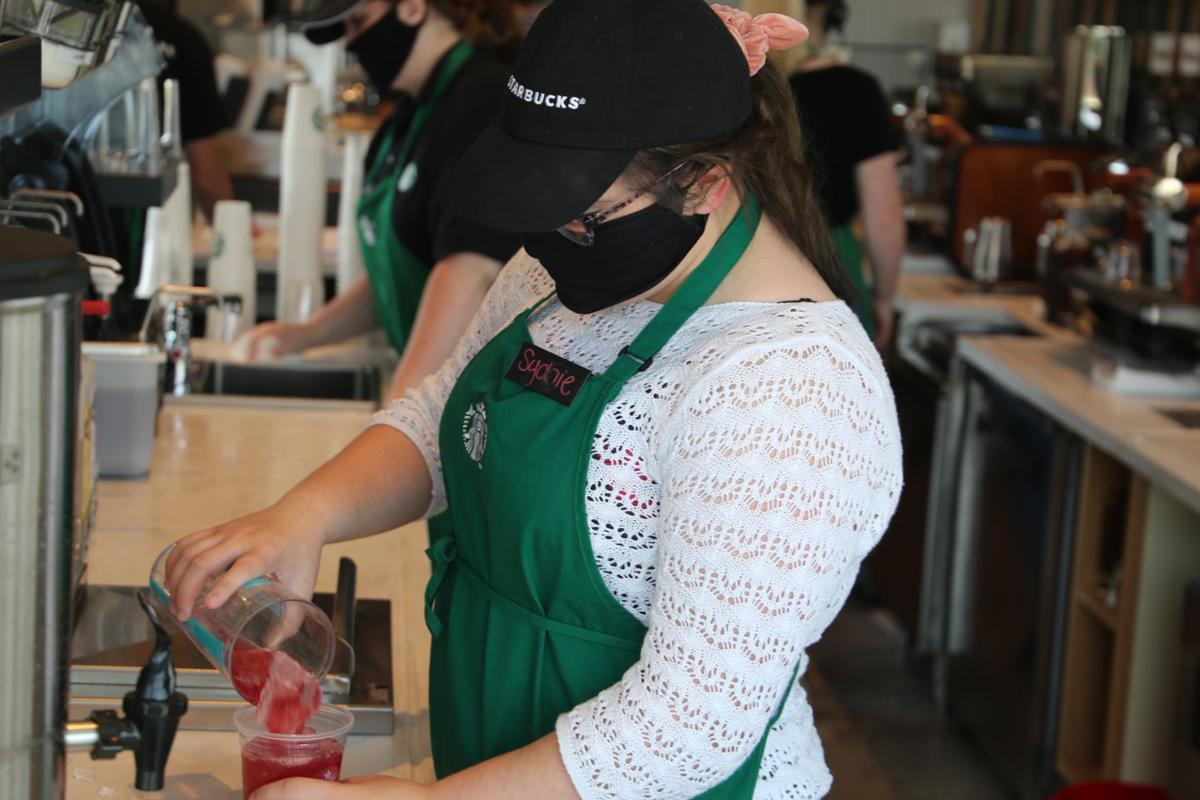 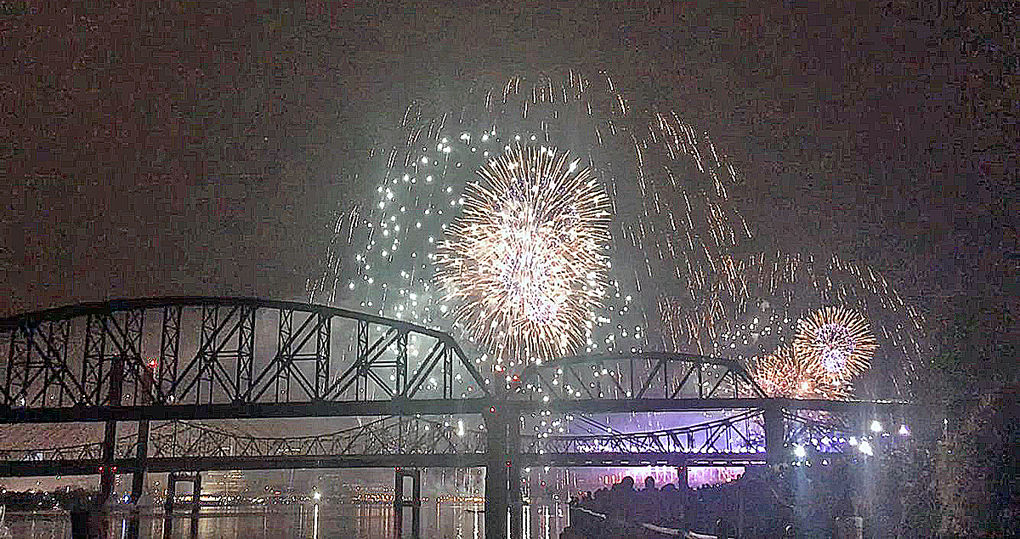 Fireworks illuminate the sky during the 2018 Thunder Over Louisville from a view at Fisherman’s Wharf in Jeffersonville.

Fireworks illuminate the sky during the 2018 Thunder Over Louisville from a view at Fisherman’s Wharf in Jeffersonville.

Located near the intersection of Spring Street and 10th Street, Mayor Mike Moore said the opening of the Starbucks is a welcomed sign during a time when elevated unemployment and business closures caused by COVID-19 are commonplace.

Store manager Michael Farney described a checklist of precautions that are being taken by employees including regular hand-washing, sanitizing of surfaces and temperature checks.

“We wanted to open to make sure we could be there for the community during this time, so that’s a big thing for us,” Farney said.

While good news was brewing at Starbucks, the pandemic has led to further challenges for Southern Indiana businesses.

Jeffersonville officials followed suit with neighboring communities and cancelled the city’s Independence Day events. The annual downtown parade and the fireworks and music on the riverfront won’t happen this year due to the coronavirus. The city has also elected to cancel its summer concert series at The Riverstage and in Warder Park.

Moore said Monday the decision was difficult, but it came down to prioritizing safety.

“We were the only community that was considering putting something on,” Moore said. “I just thought typically we have very large crowds down there with the free concerts. The potential of having a massive crowd…I just didn’t want to be the mayor of the city that saw an explosion of coronavirus cases.”

The pandemic has claimed several festivals, parades and events that are typically strong revenue producers for local businesses. The Harvest Homecoming Festival won’t be held this October in New Albany, and the city has also postponed its July 3 fireworks and live music event.

Perhaps the toughest blow to Jeffersonville came when the Kentucky Derby Festival called off Thunder Over Louisville.

The annual fireworks display was initially delayed until August and then September before event organizers announced June 11 that it would be cancelled this year.

“As an organization that always puts public health and safety first, we know it would not be responsible for the Kentucky Derby Festival to put on events that attract crowds with not just hundreds, but hundreds of thousands of people,” said Matt Gibson, Kentucky Derby Festival President and CEO in a news release. “This has been a difficult and emotional decision for our staff and board, but we believe it is the best one based on these unprecedented circumstances.”

It was also an emotional blow for Jeffersonville, Moore said.

“We really hated to lose Thunder,” Moore said. “Jeffersonville feels like it’s as much a part of the Kentucky Derby Festival as Louisville is. We take pride and ownership in it as well.”

Thousands of people flock to the Jeffersonville riverfront each year for Thunder. They begin arriving early in the morning, frequenting businesses, restaurants and vendors throughout the day during the airshow. The event culminates with a massive fireworks display.

Though the loss of Thunder will obviously serve as another financial blow to businesses already hurting from the pandemic, Moore said he understands the decision. Business owners have also largely been understanding of the cancellation, he said, as Moore added he doesn’t want to see the shutdowns that occurred in the spring return in the fall if COVID-19 cases were to again surge.

As of Monday, Abbey Road on the River and Steamboat Nights were still scheduled to be held in October in Jeffersonville.

Local unemployment numbers released Monday by the state showed some improvements in Southern Indiana. Clark County’s unemployment rate dropped from 18.3 percent in April to 12.8 percent in May.

In Floyd County, the unemployment rate decreased from 16.6 percent in April to 11.3 percent in May. The May jobless rate for Indiana was 12.3 percent, and 13.3 percent nationally.

As for the newly-opened Starbucks, Farney said the business strives be a good community partner. He participated in a Juneteenth event last week in Jeffersonville, and the store has agreed to host a veterans support group.

“We just really want to be here for the community and that’s our biggest thing — community engagement,” he said.

While Jeffersonville businesses, like so many across the country, have been challenged during the pandemic, Moore believes there are plenty of good days to come.

“I was thrilled to see the grand opening of Starbucks this morning,” Moore said. “We are fighting back. I see a community that’s been beaten down, but one that’s fighting back and ready to rebuild.”