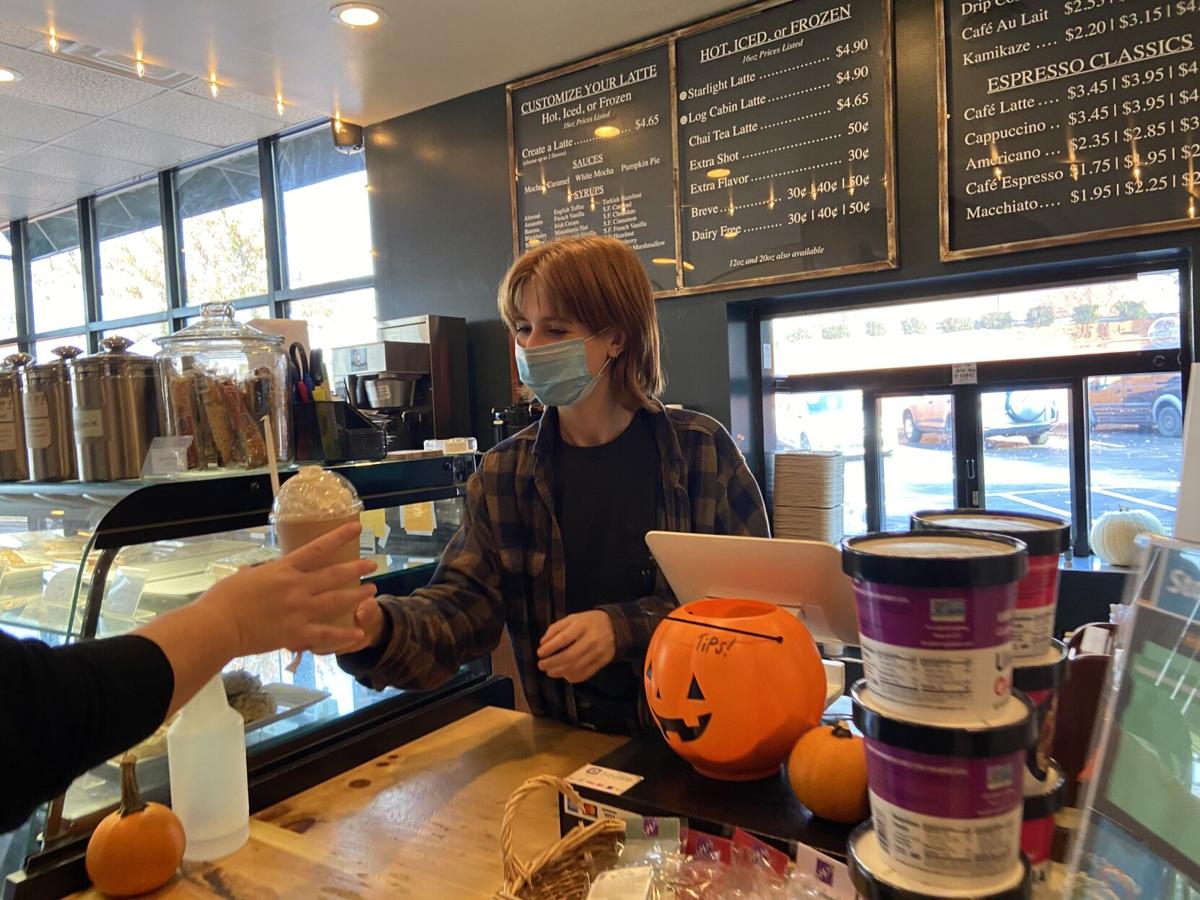 Barista Bethany Gobbel hands a drink to a customer Wednesday at Starlight Coffee Co. in Floyds Knobs. The coffee company is preparing to open a fourth location, this time in Sellersburg. 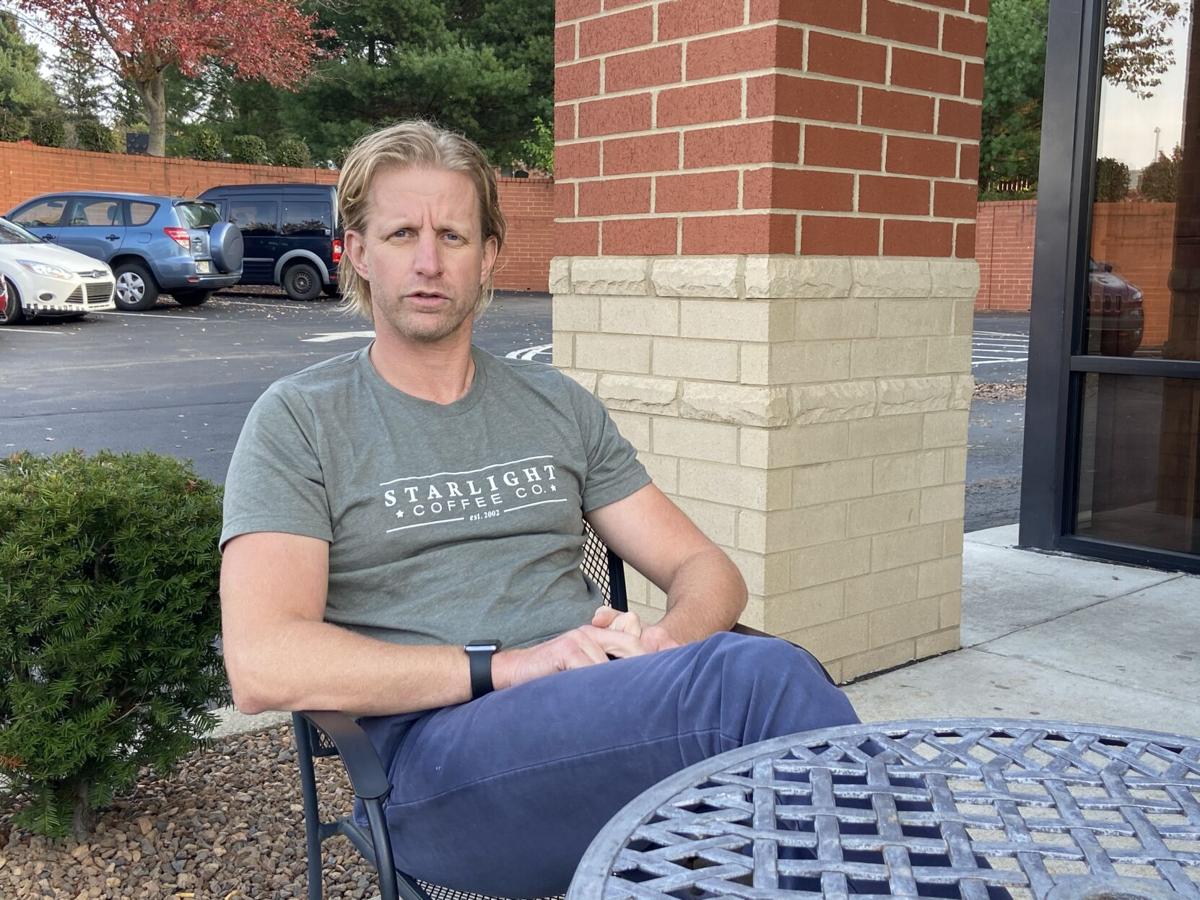 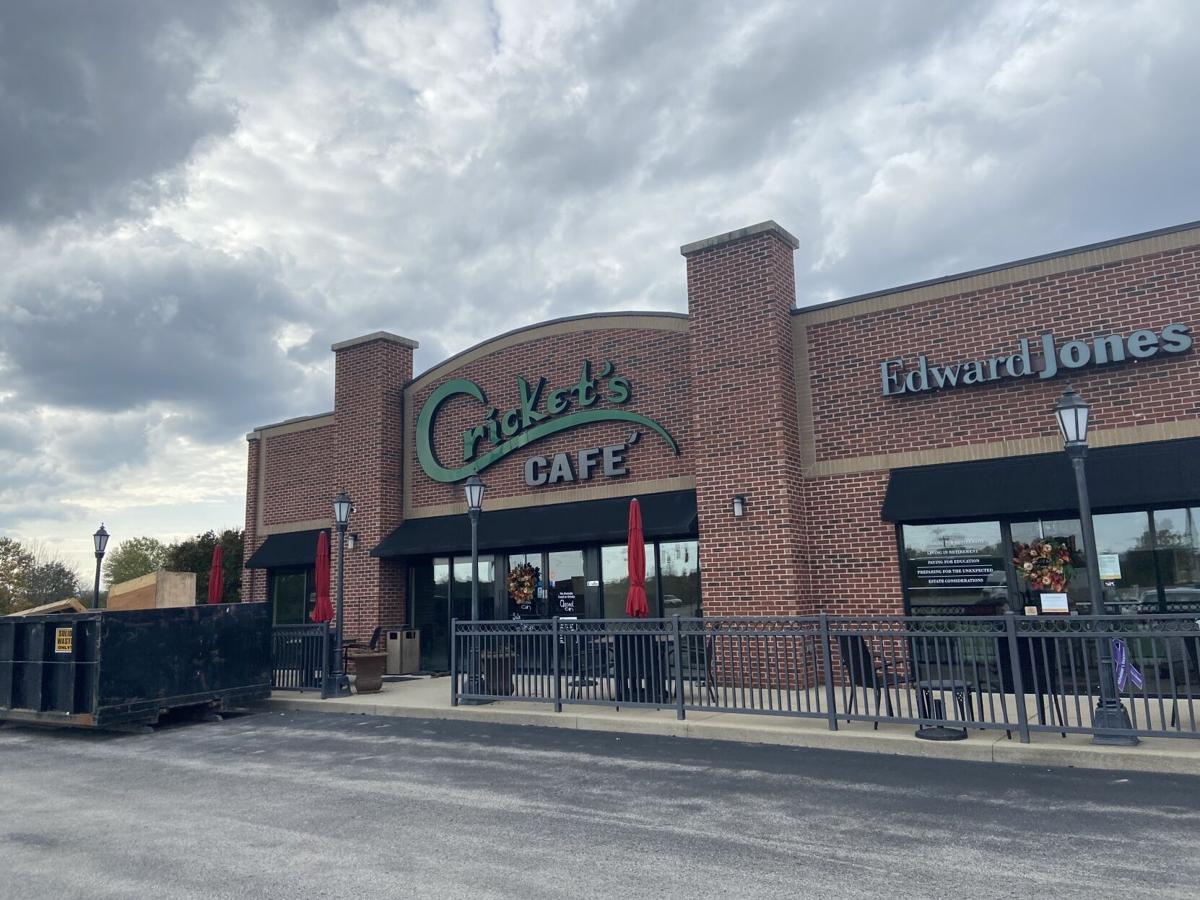 Barista Bethany Gobbel hands a drink to a customer Wednesday at Starlight Coffee Co. in Floyds Knobs. The coffee company is preparing to open a fourth location, this time in Sellersburg.

SOUTHERN INDIANA — Starlight Coffee Co. has been serving locally-roasted coffee for 18 years, and the Southern Indiana business is now preparing for its next expansion.

Starlight Coffee has three coffee shops in Floyds Knobs, New Albany and Charlestown, and, owner and founder Jim Book is planning to open a fourth location in Sellersburg at the former Cricket’s Cafe building, 7613 Old Highway 60.

Book hopes to open the Sellersburg coffee shop at the beginning of December. He will move the company’s roasting operation to the new location from a small facility at his property in Starlight.

“Along with the retail and the coffee shop side, we’re providing the space to provide the roastery there, so that way people can actually witness it and see it and interact with it more than it being out in Starlight,” he said. “I’m excited about this location — just to put it all together and get both the wholesale and the retail under one location.”

The Sellersburg location is 2,300 square feet, including about 500 square feet for the roasting operation. One of Book’s goals is to reach more wholesale customers, he said.

“You can bring them in, sample products, create blends for them,” Book said. “I hope with this some of the wholesale roasting will expand. I haven’t really been marketing myself on the wholesale side. We have a lot of restaurants that buy, and we have a few coffee shops that buy, but I haven’t taken that next step to push the roasting coffee side. This might open up that avenue.”

Book opened the first coffee shop in 2002 at the intersection of Charlestown Road and Slate Run Road, which stayed open for about three years, and the location at LaFollette Station in Floyds Knobs opened 10 years ago.

He started out with the name “Bean Street,” but he learned that the name was trademarked by another company, and about nine years ago, he renamed the business Starlight Coffee. Although it was under the Starlight Coffee brand, the Floyds Knobs location still was using its original Bean Street Café name until Book changed the name and the signage last week.

“With the signage, we had plans and ideas for years, and I finally just bit the bullet and spent money on it,” Book said. “I hope [the name change] helps. It’s fun, because internally, many customers and much of the staff will probably always call it the ‘Bean.’”

The Grant Line Road coffee shop in the First Harrison Bank building opened six years ago, and the River Ridge location on Highway 62 in Charlestown opened three years ago.

Book said Starlight is the “oldest and only” roasting coffeeshop in Southern Indiana.

The Starlight Coffee brand is focused on “family and community,” Book said.

“With the coffee shop, I’ve always felt they are my family, from the baristas to the customers, and so I’m trying to get, from the branding perspective, to make it feel like a community, family feel in the shops, it’s my goal,” he said. “That’s what I want that experience to be for customers.”