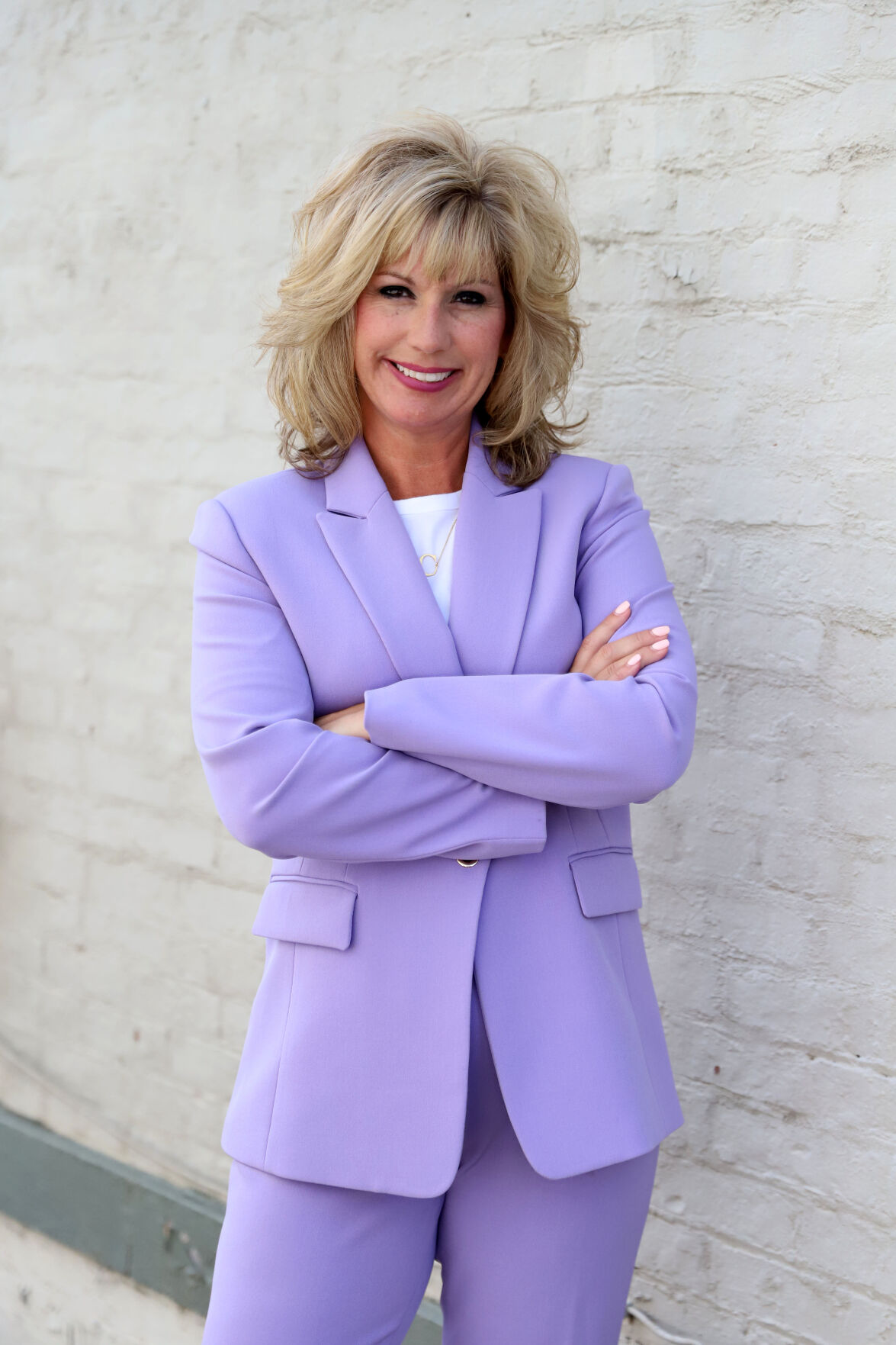 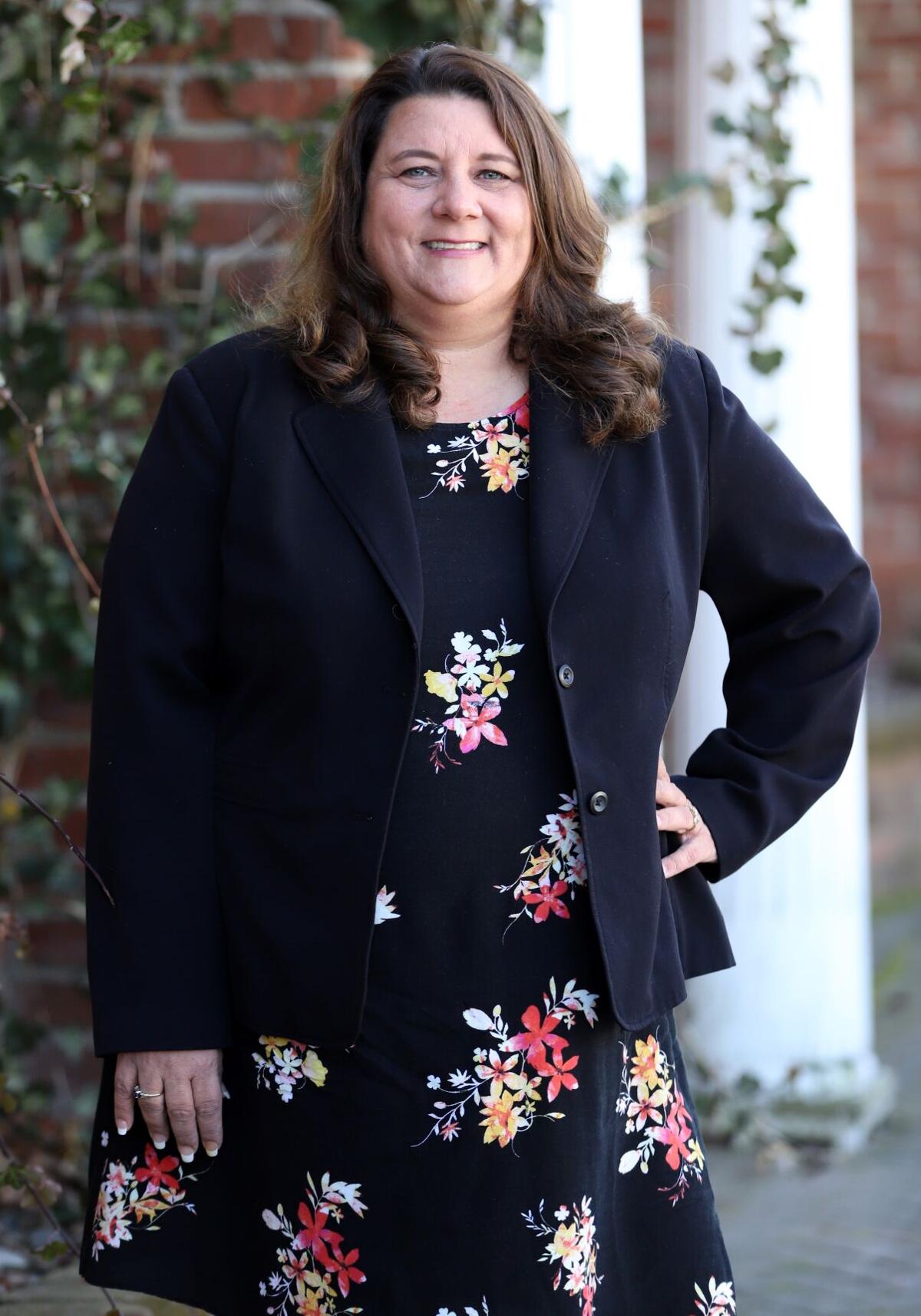 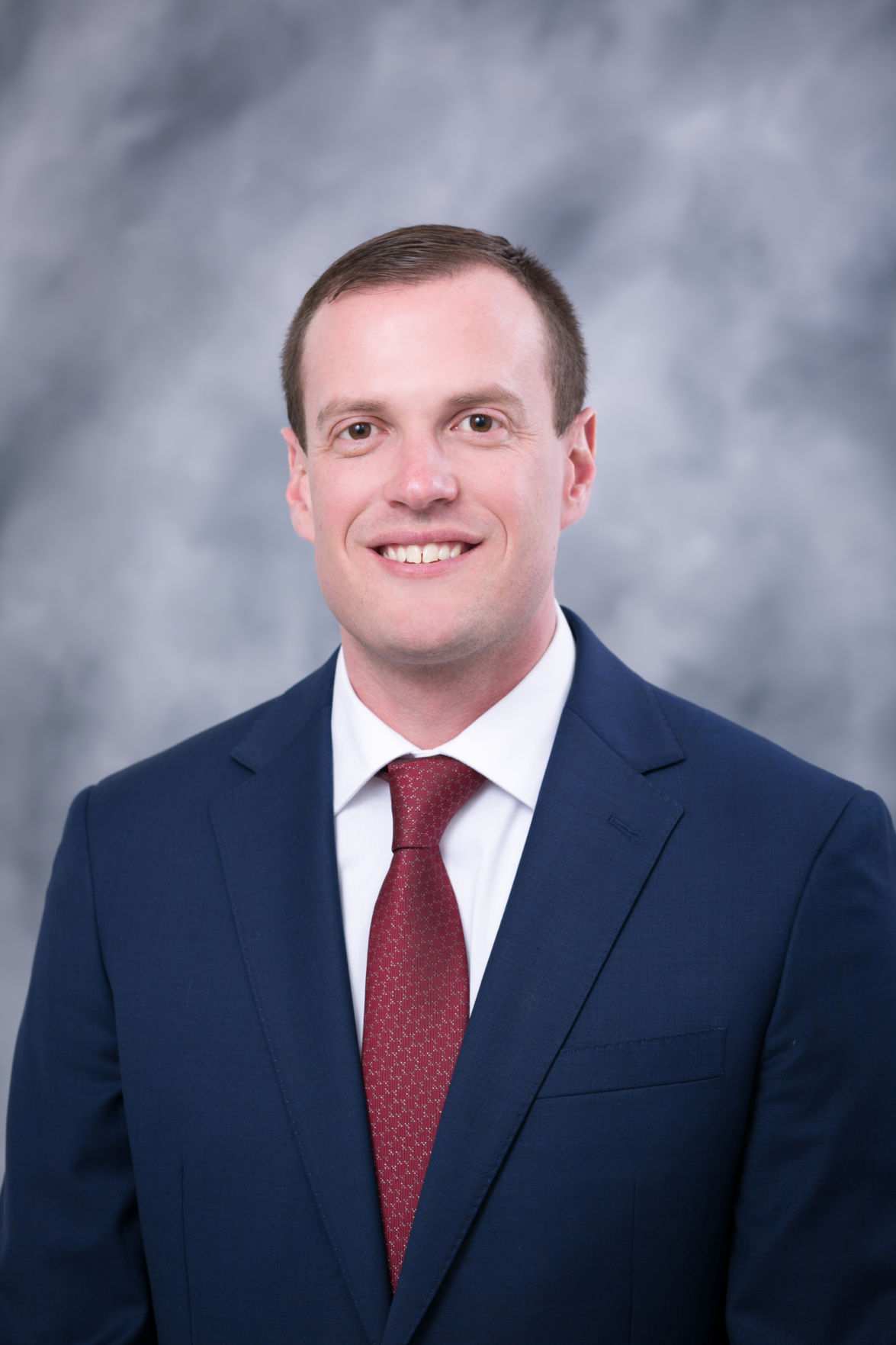 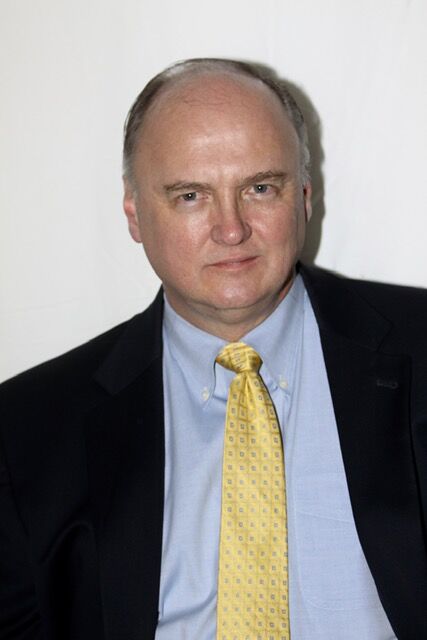 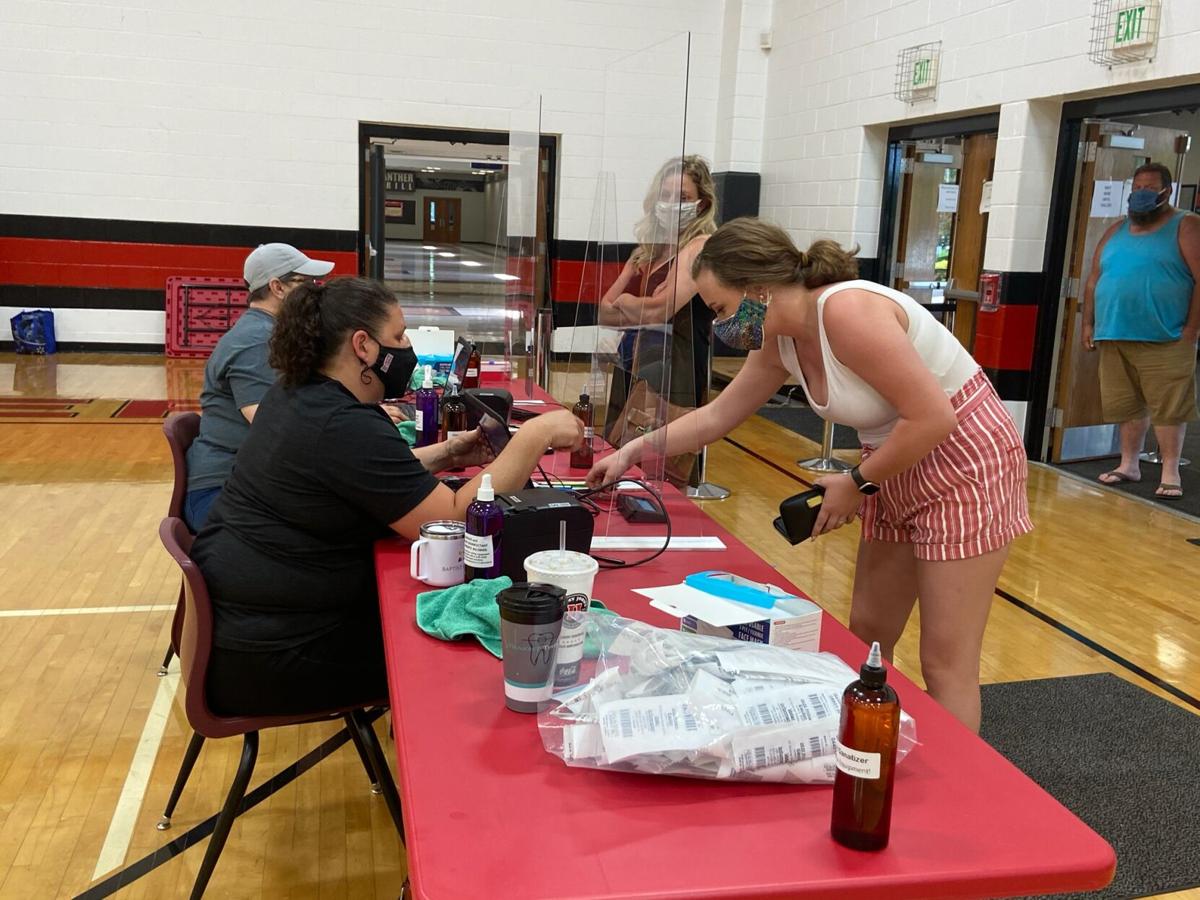 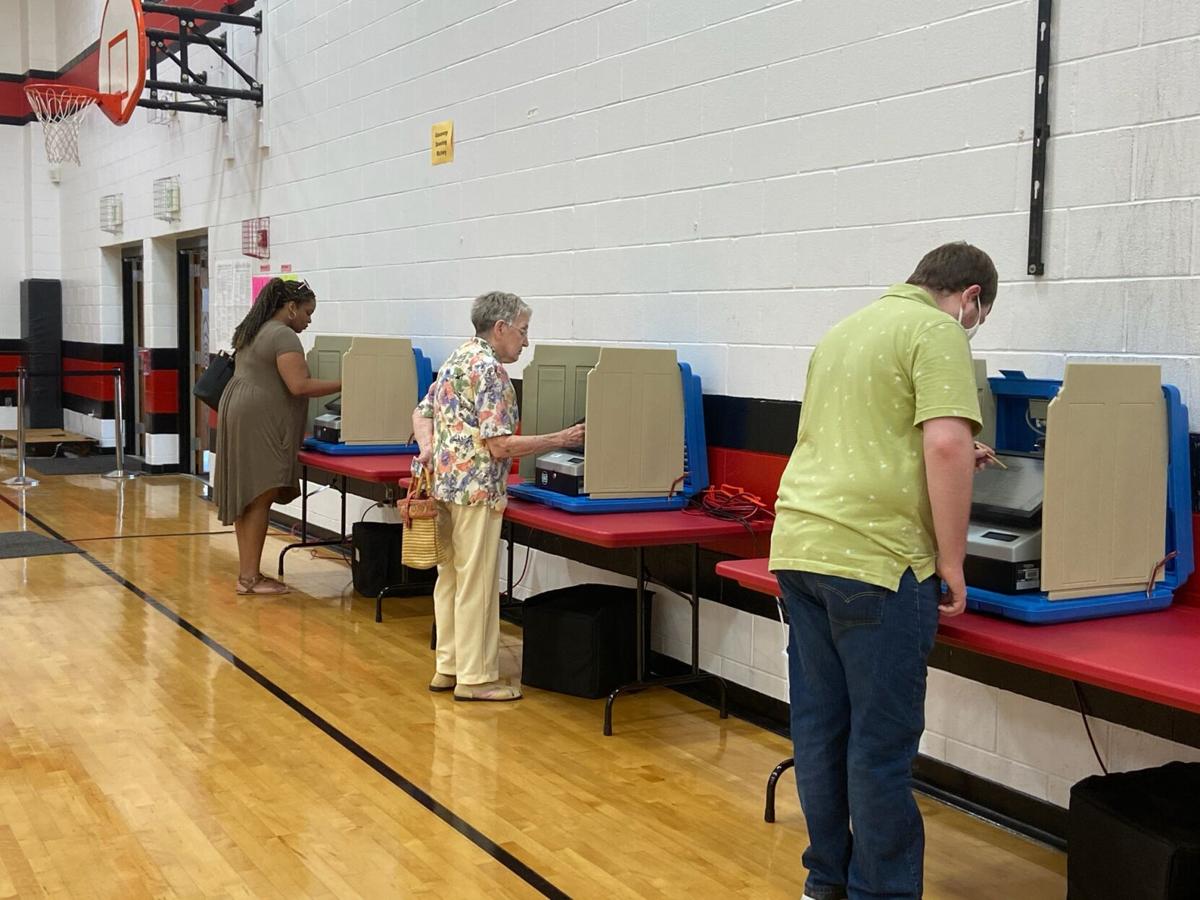 Voters fill the booths at Scribner Middle School on Tuesday in Floyd County.

Voters fill the booths at Scribner Middle School on Tuesday in Floyd County.

FLOYD COUNTY — A packed GOP primary race for the Floyd County Superior Court No. 1 seat has been narrowed to one.

The seat was left open after current Superior Court No. 1 Judge Susan Orth decided not to run for re-election.

“I feel great; it’s been an extremely interesting campaign,” Stiller, who is in her first run for office, said. She added that “to be campaigning against three other people in the middle of a pandemic makes things interesting.”

Stiller said she had a lot of respect for her primary opponents, and hopes they can come together for a strong campaign for the seat in November.

“We had some incredible candidates on the Republican ticket,” she said. “They’re well-qualified and any of us would have been a great judge.

“I hope that we can unify and bring home the win in November.”

“I feel good about Matt,” she said. “He will be a formidable opponent. He will have a lot of support in the Democratic party. I look for a vigorous run.”

She added that she hopes if safety allows, that candidates will have an opportunity to get out and meet more voters during the campaign ahead; this one was restricted to safeguard against the spread of COVID-19.

In a statement sent to the News and Tribune Tuesday night, Lorch congratulated Stiller on the primary win.

“Congratulations to Carrie Stiller, it appears she wins after a hard fought primary,” Lorch said in the statement. “I’m grateful to have had the outpouring of support we did and I think voters are going to have some very interesting contrasts to choose from in the fall.

“I’m excited to get to work hard to spread our message about why I’ll be the best fit for this court’s docket and to carry on the legacy of Susan Orth and Richard Striegel.”