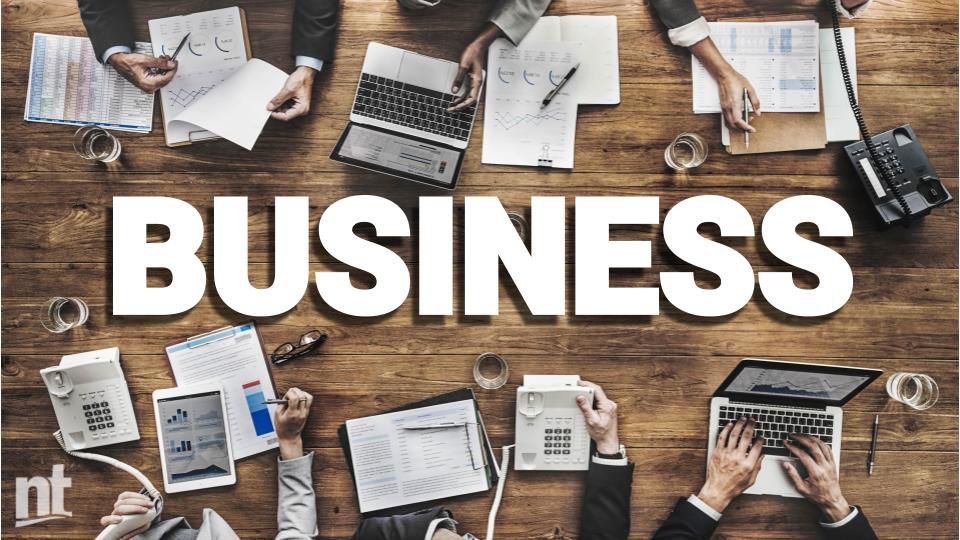 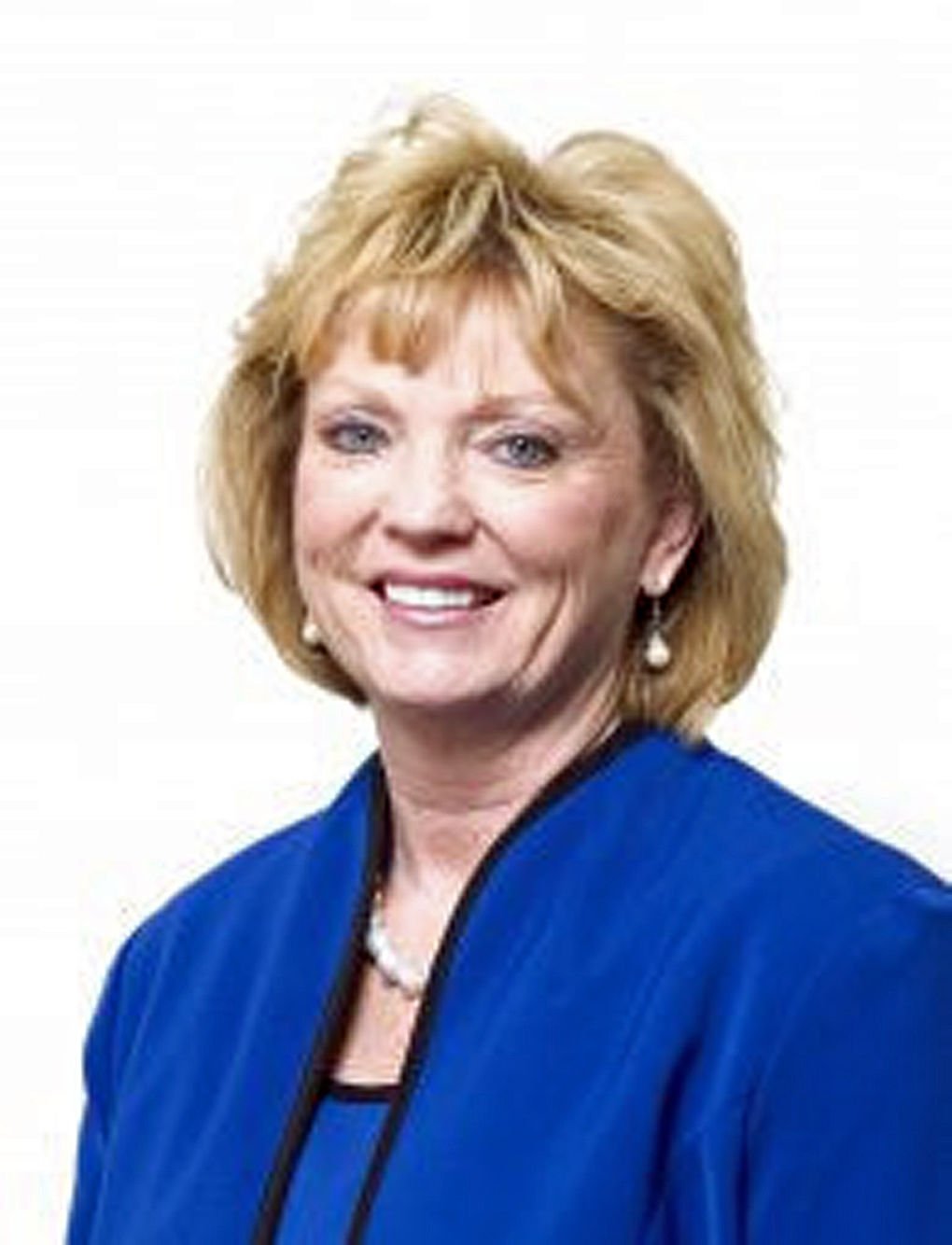 The change, which went into effect July 1, was necessary after founder and president Wayne Estopinal lost his life in a plane crash in November. This untimely event sparked the need for restructuring in order to maintain the firm’s commitment to providing clients with quality, service and creativity — core values that have been instilled into the firm since its inception in 1989, according to the release.

Together, the new leadership team holds nearly 100 years of experience with TEG, which will provide a smooth transition of operations and continuity of services to the firm’s clients, the release stated.

Thresa Estopinal, who co-founded the architecture firm with Wayne 30 years ago, will manage human resources and finances. Russell with 29 years, Ernie with 21 years, John with 15 years, and Jared with four years of experience with TEG will lead the design and construction administration services.