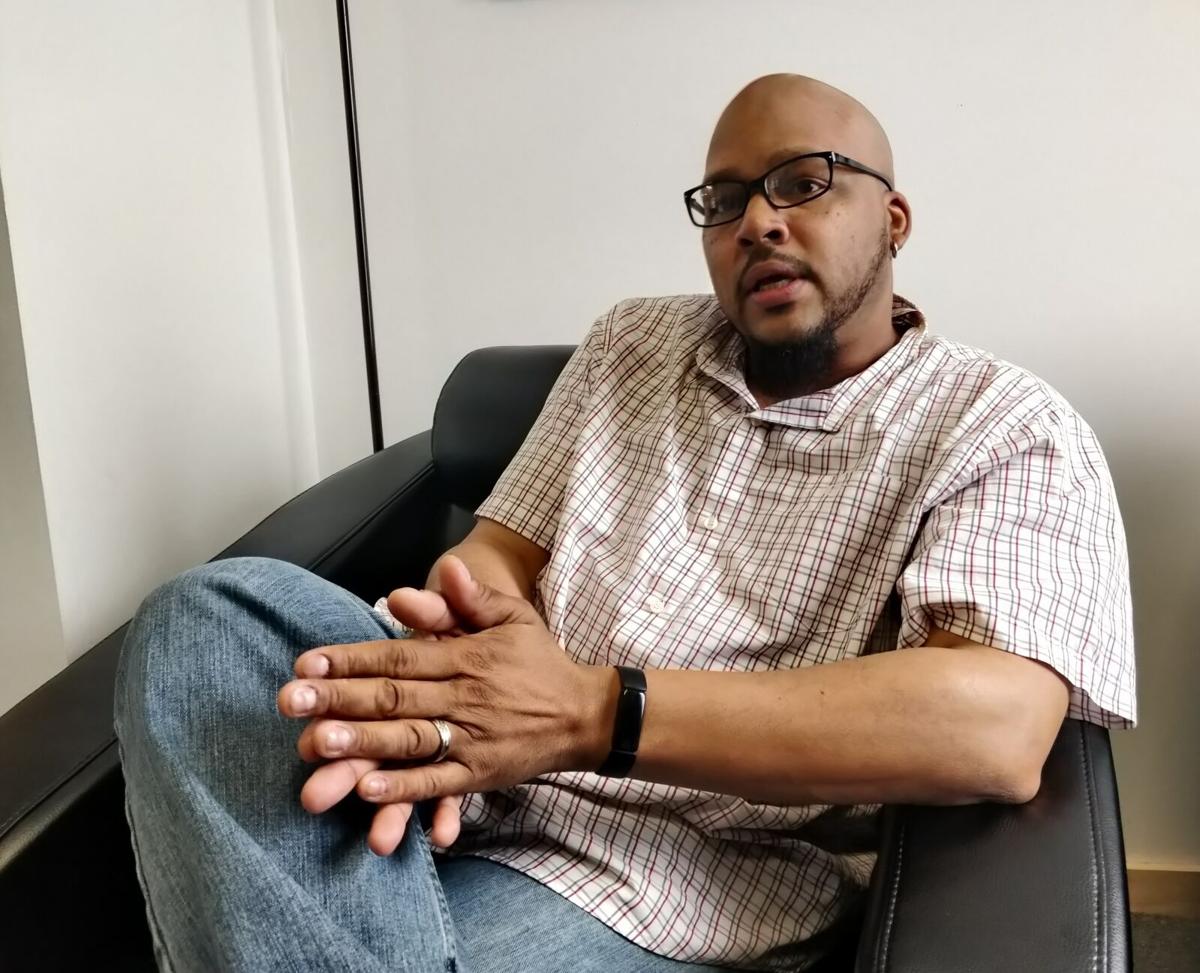 Southern Indiana businessman and activist Miguel Hampton is partnering with community agencies for a digital panel on race, inclusion, diversity and equity. 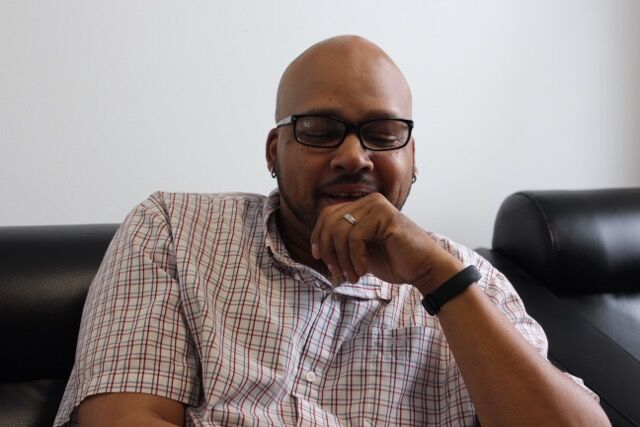 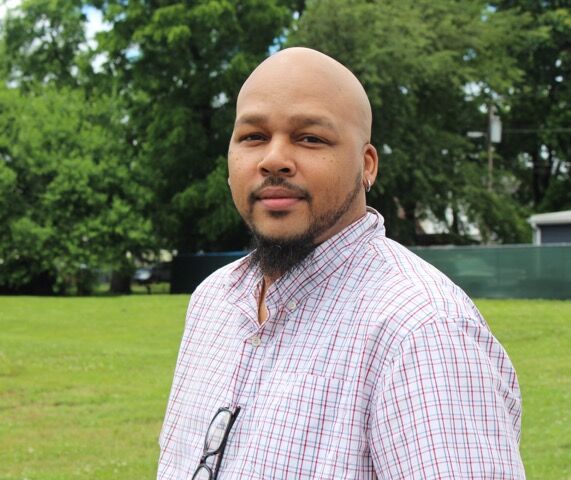 “Inclusion is making sure everybody is ‘a part of.’ Equity is making sure that everything is fair and the opportunities are equal and that the wealth is shared,” said Miguel Hampton, owner of F5 Enterprises.

Southern Indiana businessman and activist Miguel Hampton is partnering with community agencies for a digital panel on race, inclusion, diversity and equity.

“Inclusion is making sure everybody is ‘a part of.’ Equity is making sure that everything is fair and the opportunities are equal and that the wealth is shared,” said Miguel Hampton, owner of F5 Enterprises.

SOUTHERN INDIANA — A Southern Indiana businessman and activist is partnering with community agencies to create a space to have open, honest conversations about race, inclusion, diversity and equity — and how they contribute to both the history and future of the area.

‘The Move Forward,’ hosted by Miguel Hampton, owner of F5 Enterprises, LLC, is a two-day virtual panel June 17 and 18 that will include elected officials, members of the faith and health communities, activists and others. It is meant to engage in meaningful dialogue on issues such as systemic racism and how to decrease disparities.

Although not new to him — both Hampton and his wife, Teah, have been involved in fostering similar discussions locally and regionally, and Hampton has digitally through creative outlets ‘Common Conversations,’ — this iteration comes after a unique year in American history.

The COVID-19 pandemic brought to light many of the health disparities that were already faced by Black Americans. The deaths of Breonna Taylor in March and George Floyd in May at the hands of police brought millions to the streets in protest for social justice.

Last winter, Hampton was part of a COVID-19 recovery committee, which led to extensive discussion of “this thing we call racism and how it plagues us,” he said. “...Racism has been a pandemic in this country forever.”

He was encouraged by others on the committee to hold some type of event to bring forth more conversation.

“I called a couple people and said ‘hey would you be willing to have these conversations on camera, the conversations that we have behind closed doors — before we go out and protest, before we ask a politician — about this thing called race?’” he said. “’[An] unscripted, natural occurrence, and let’s talk about the things that are specific to this region.’”

For instance, he said that in Jeffersonville, downtown was a more predominantly Black neighborhood before the nearby Claysburg neighborhood was. “If you know about Claysburg, Claysburg was built on a landfill,” he said. “So why is it that Black people get an opportunity to buy a house in Claysburg but it’s in a garbage dump where the white people get to build and buy houses in the more prosperous land?”

He said the deaths of Floyd, Taylor and others are not isolated incidents that led to widespread protests against the lack of justice. “The reality of it is that Breonna Taylor’s death in Louisville brought it to the tipping point,” Hampton said. “It has already been happening and been happening for ages.”

And for those who may believe ‘that doesn’t happen here,’ Hampton said it may not be the same as Louisville but it exists nonetheless.

As with all of the discussions he hosts, there are ground rules. Everyone is welcome, but mutual respect is expected, regardless of differences in opinion.

“And that’s inclusion. Inclusion is making sure everybody is ‘a part of.’ Equity is making sure that everything is fair and the opportunities are equal and that the wealth is shared.”

• Virtual attendees will be able to engage in question-and-answer sessions via live stream chats and in the Facebook Group "The Move Forward."

• For more information, go to https://commonconvo.tv

Participants in the two-day panel 'The Move Forward,' a place to discuss racial disparity, inclusion and equity in Southern Indiana, include: