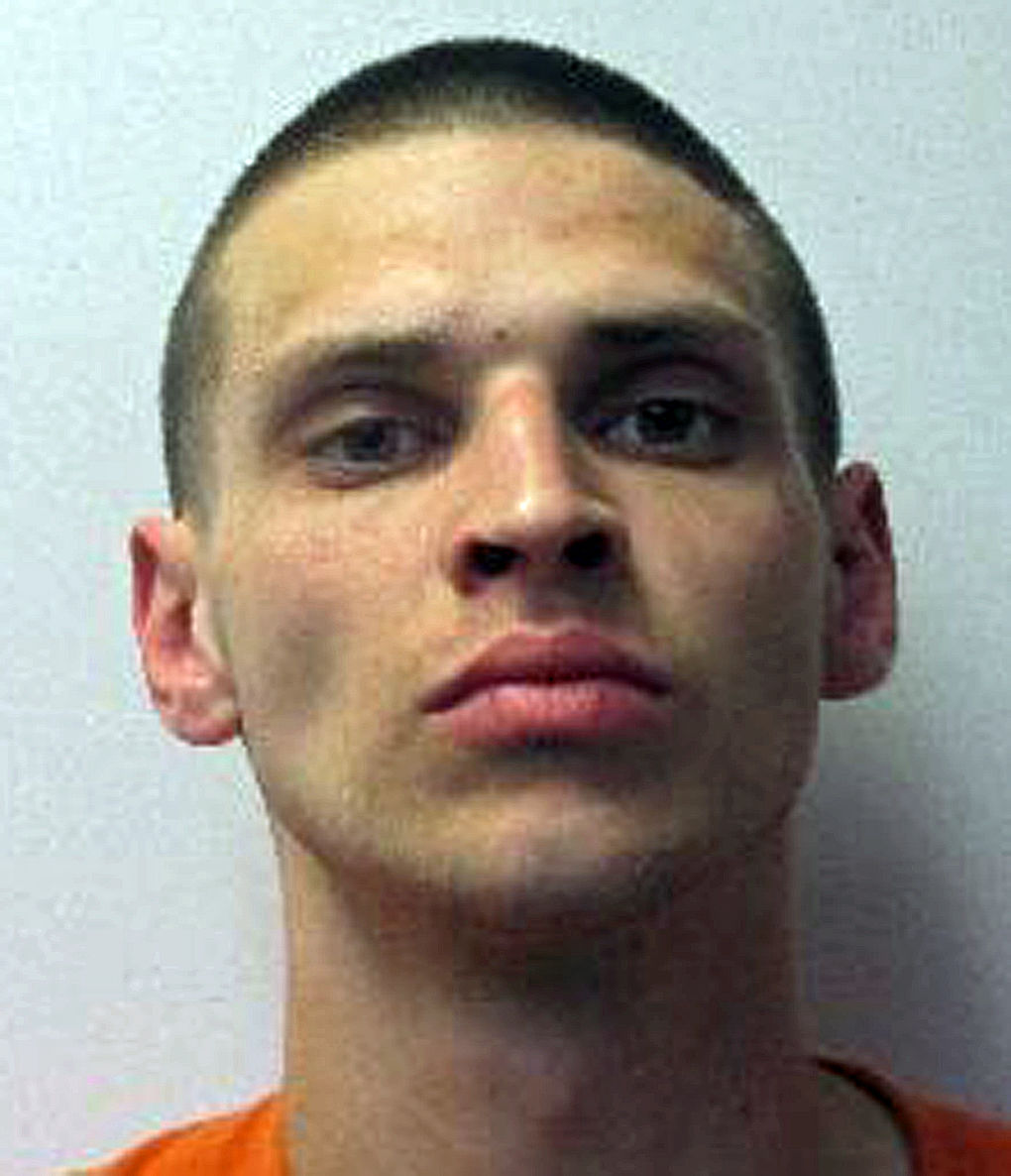 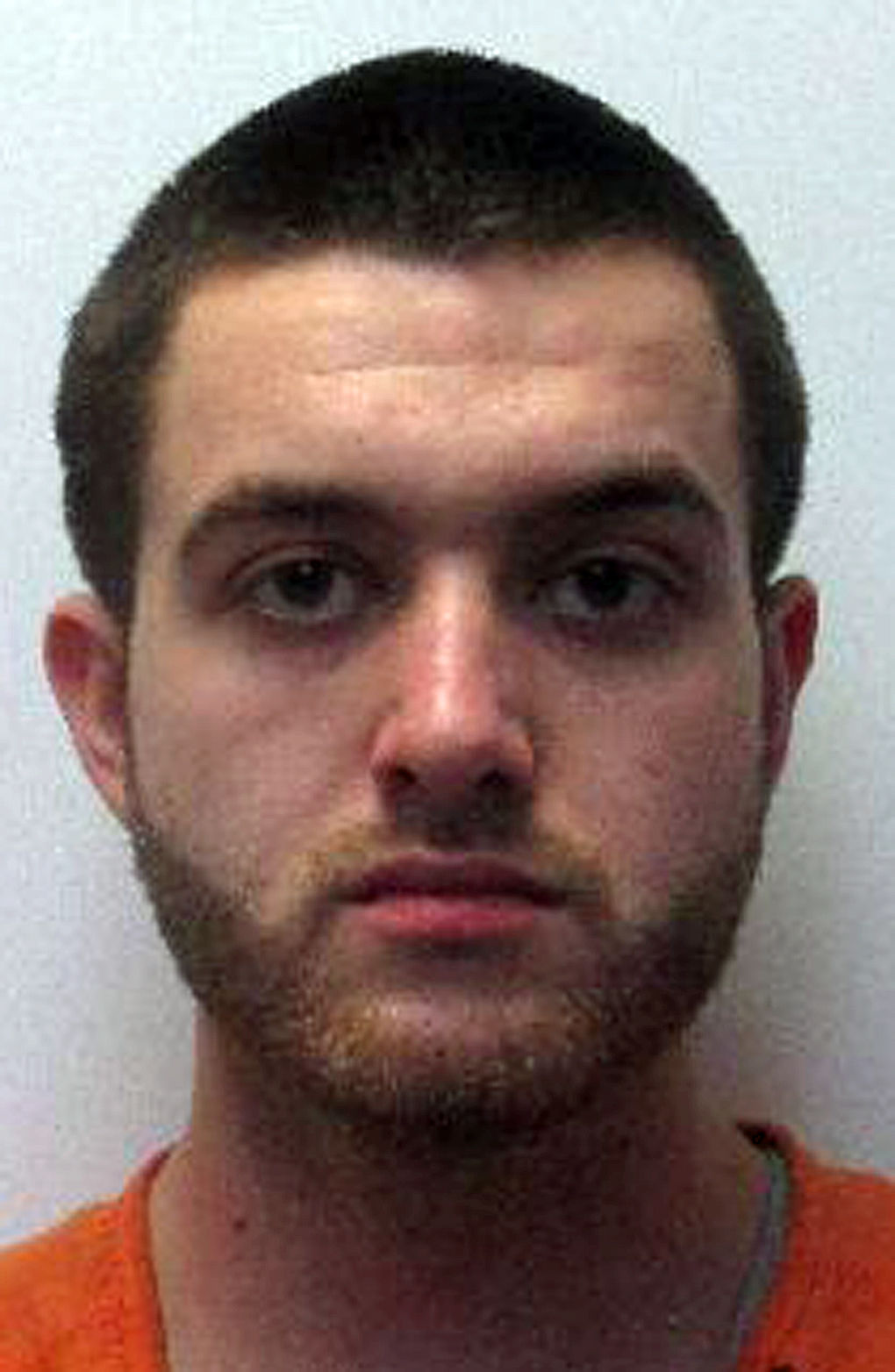 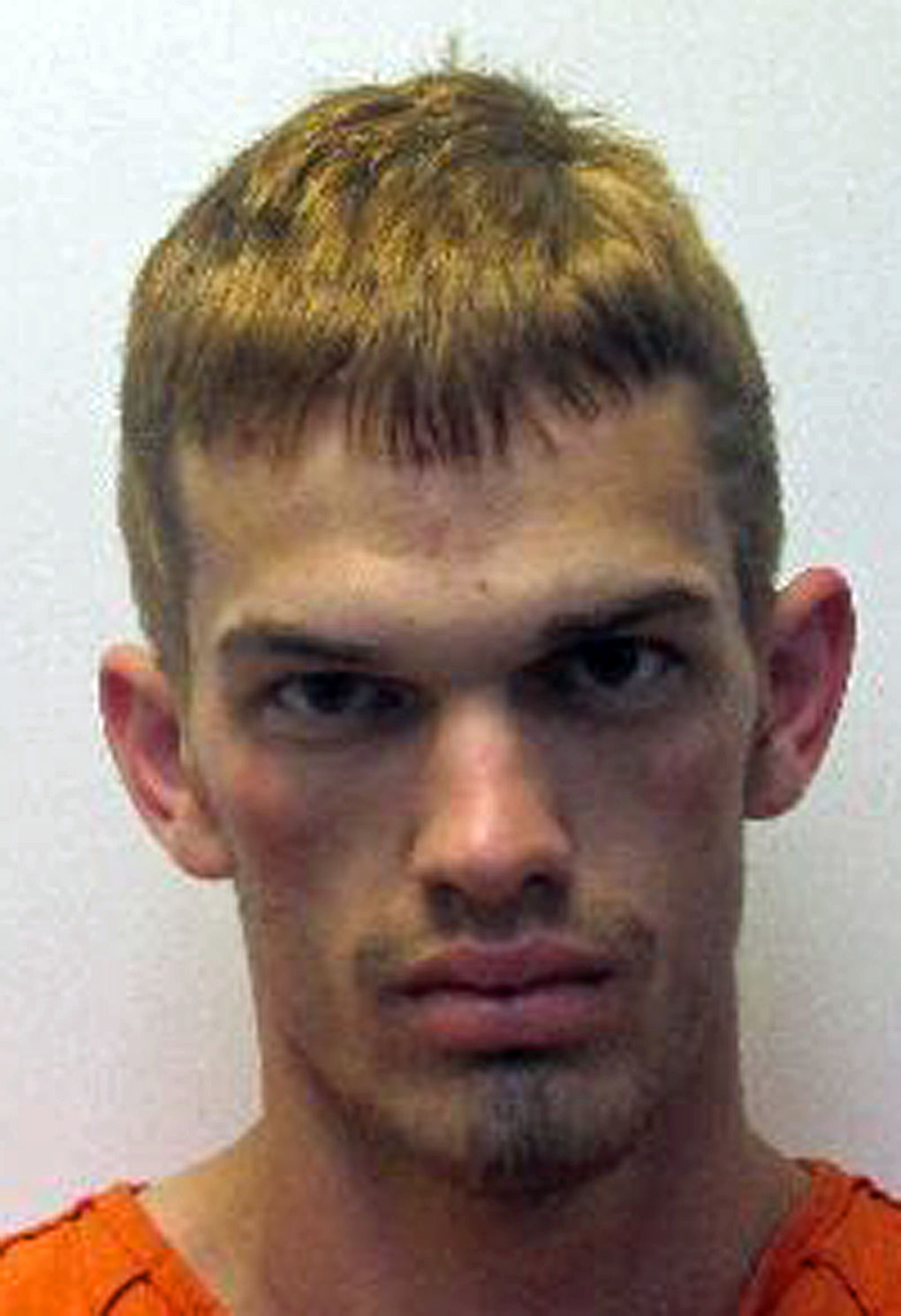 JEFFERSONVILLE — Three suspects are now in custody in Clark County for their alleged roles in the shooting of a Nabb man Wednesday morning.

James Berna, Dalton Skirvin and Alexander Jester, all of Madison, were arrested around 11:30 a.m. in Tennessee after a traffic stop by the Tennessee Highway Patrol. They were transported to the Clark County jail early Thursday where they remain with cash-only bonds, said Clark County Sheriff's Col. Scottie Maples.

Around 2 a.m. Wednesday, police responded to the 21000 block of Ind. 362 on a report of a potential stabbing. There, they found the victim, 39-year-old Christopher Hammill, had not been stabbed but had been shot under his right eye. He was transported to University of Louisville Hospital and was reported to be in critical condition Wednesday afternoon. He is currently listed as critical but stable.

Court records show that the three suspects and the victim are friends, and had been doing methamphetamine together in a shed at Hammill's home when one of the suspects produced a gun and shot him in the face, around 1:40 a.m. The three suspects then allegedly sped off in the car, throwing the gun out the window on the road.

Around 6 a.m., Clark County officers put out an "attempt to locate" notice nationally to other law enforcement agencies, which is how Tennessee authorities were able to locate and apprehend the three quickly. According to court records, they were stopped in a 2000 Subaru Legacy GT on I-40 in Putnam County and taken in without incident.

Maples said the department is appreciative of the assisting agencies and the sheriff's detective division with the quick arrest.

"We were very pleased about the time frame that we were able to apprehend these suspects and get them back to Clark County," Maples said. "I commend our detective devision who worked tirelessly through the night ... to make sure that these guys were caught and brought back."

All three have initial hearings at 1:30 p.m. Monday in Clark County Circuit Court No. 4.