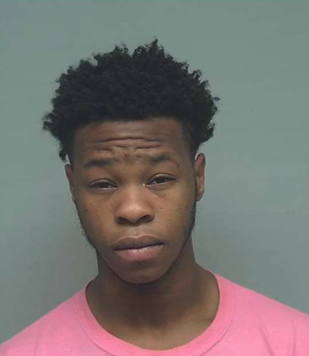 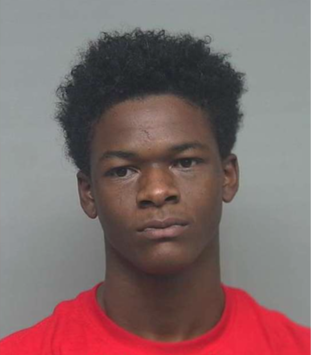 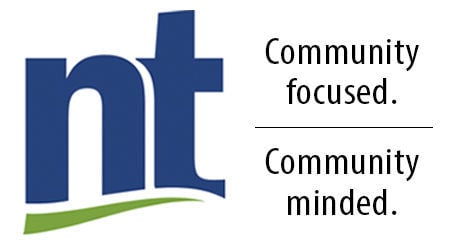 NEW ALBANY — Three teens have been arrested in connection with the robbery of a juvenile at gunpoint last week in New Albany.

Formal charges were filed Monday for Johari Jennings of Floyds Knobs and Sherrick Shemwell of New Albany for a level 5 felony for taking property with use of force. Initial hearings have not been scheduled for either defendant. Both are 19 years old.

Court records show that around 4:48 p.m. Sept. 26, New Albany police responded to a report of a robbery at 15th Street and Culbertson Avenue. The victim, a juvenile, said a car had pulled up and three people got out; police later identified two of the people as Jennings and Shemwell. Police did not name the third suspect, a 17-year-old girl.

The victim told police Jennings asked how much money he had and he said $50, at which point police say Jennings pulled out a gun and held it to his side. He told the victim he would shoot him if he didn't hand over the money. The victim gave them $40 and the three left in the car.

Police located the three the same day near Silver Street and Charlestown Road, where they were detained for possible involvement in the robbery. Jennings told police he had been at a restaurant in Clarksville and at a car wash over the previous hour when the robbery is said to have occurred.

He said that the previous week, the victim had told the unnamed female suspect that he wanted to steal the car she was driving, which was Jennings' vehicle. On Thursday, he said they had been driving around when they saw him. Jennings said he dropped the other two suspects off and approached the teen, took his phone and said, "If I really wanted to steal from you I would take this phone," before handing it back to him and leaving. He said he "doesn't have a gun, didn't pull a gun [on the victim] and didn't take any money," court records show.

The female suspect was found to have $40 in her bra when being searched as she was booked into the juvenile detention center, court records show.