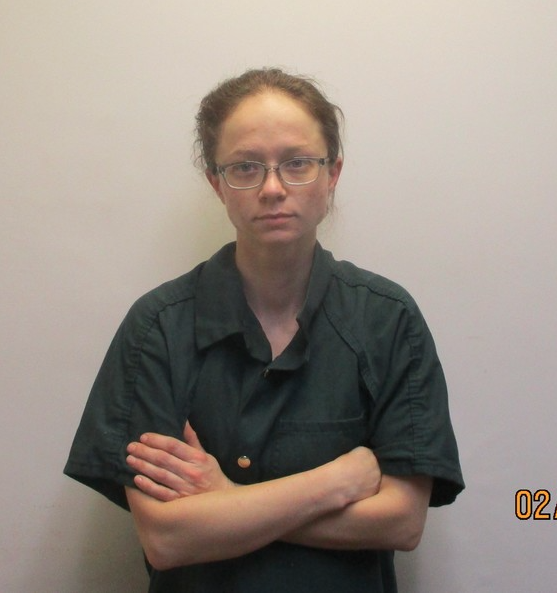 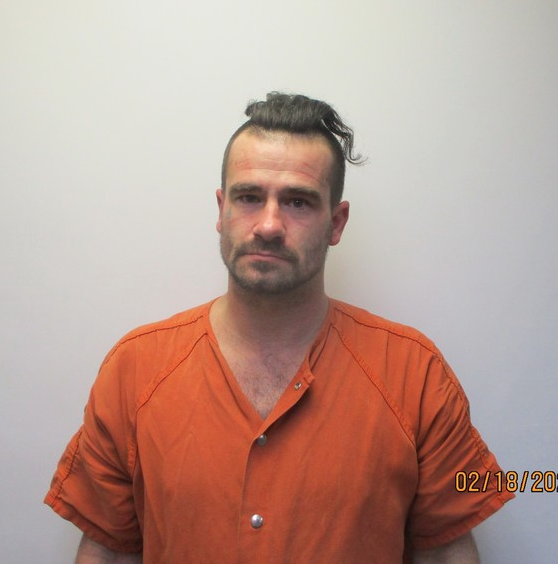 CHARLESTOWN — Two people were arrested on drug and weapons charges after a traffic stop Thursday in Charlestown, a news release from Indiana State Police said.

Around 3:45 p.m., a trooper stopped a driver for failing to use a turn signal and having an obscured license plate. During the stop he learned that the driver, Dustin Todd Shackleford, 39, of Henryville, was wanted in Clark County on an invasion of privacy charge. During the stop, the trooper found a gun in the man’s backpack.

While searching the car, the trooper said he found over 60 grams of suspected methamphetamine in a purse belonging to the passenger, 31-year-old Lara Lee Gater of New Albany. Gater also had a firearm and digital scales and unused bags and paraphernalia were found in the car.